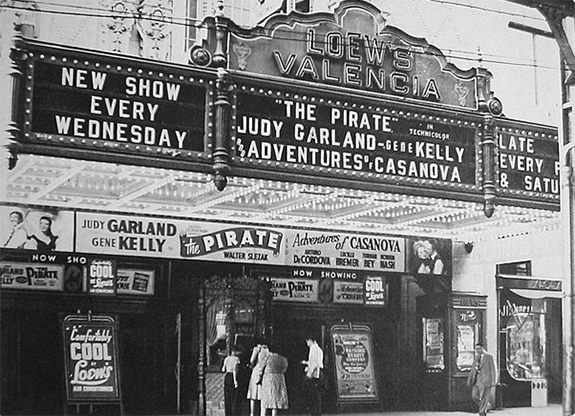 Once the largest movie theatre in Queens, the building of Loew’s Valencia Theatre currently serves as one of the most unique churches in the country. The theatre seated up to 3,500 people. It also contained a Morton “Wonder” organ, which played accompanying music to vaudeville performances, comedians, magicians, and silent films. Ahead of its time, the theatre pioneered the use of sound equipment for a feature film with sound. Movie and stage performances were both offered until the 1950s, when a larger film screen was installed and the stage performances were discontinued. However, during the 1960s the theatre struggled to gather a large enough audience to fill each film showing, and by the 1970s, the Valencia could not compete with the rise of television and modern cinemas. In 1977, the structure was acquired by the Tabernacle of Prayer, who turned it into a church, which it still is today. It became a designated landmark by the New York City Landmarks Preservation Commission in 1999. 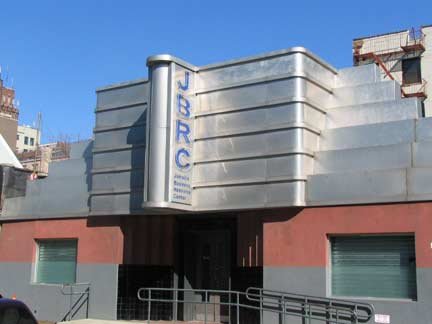 La Casina was a nightclub and restaurant built in 1933 in Jamaica, New York. The steel and glass building was designed in a Streamlined Moderne architectural style, which was popular in the 1930s. The nightclub closed down sometime between 1938 and 1940 when the owner of the club, Arnold Behrer, lost the property rights to the building. The building served several other purposes after the nightclub left. Today, it is used by the Jamaica Business Resource Center. It was put on the National Register of Historical Places in 1990. 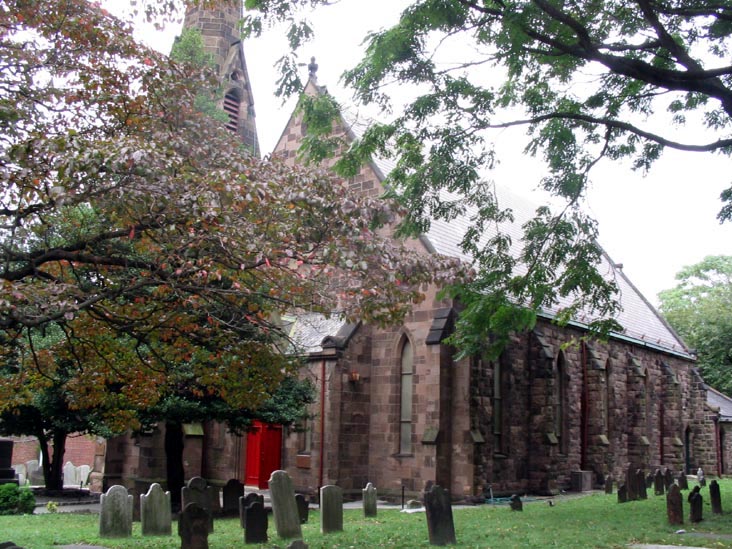 Grace Episcopal Church Complex was built between 1861 and 1862. It was built out of rough-cut sandstone. It has a steeply pitched roof and tall, sharp spire that was made in the Gothic Revival style. The original architect of the church was Dudley Field. There were additions to this church in the 1900s, which included a chancel in 1901 and a parish house in 1912. The chancel is the space around the altar, including the choir and the sanctuary; it is located at the rear of the church. The chancel was made between 1901 and 1902 and was designed by Cady, Berg & See. The parish house, called the Grace Memorial House, is a three-story building made in the Tudor Revival style. 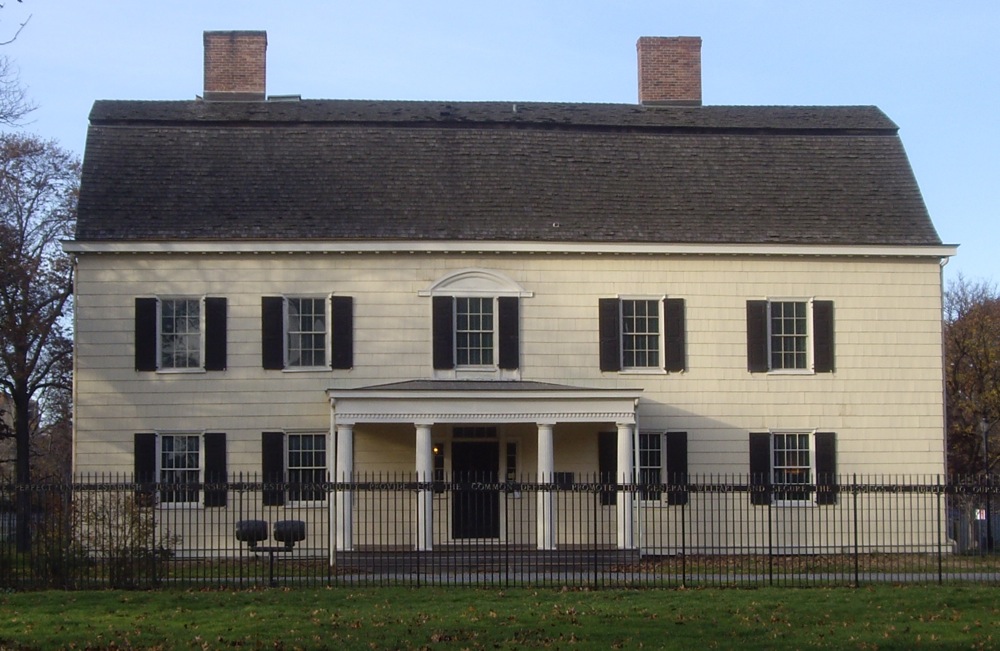 The King Manor Museum is a National Historical landmark that is a picturesque yet typical Georgian eighteenth-century home on an 11-acre square block with spacious walkways surrounding it. The property was once owned by Rufus King, an American founding father, abolitionist, and ambassador to Great Britain. Guided tours are scheduled regularly in addition to specific activities tailored towards adults and children.