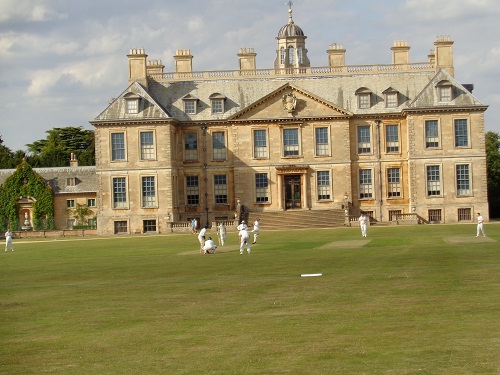 Built for 'Young' Sir John Brownlow and his wife, Alice and their 5 daughters between 1684 to 1688. It passed from the Brownlow family to the National Trust in 1984. 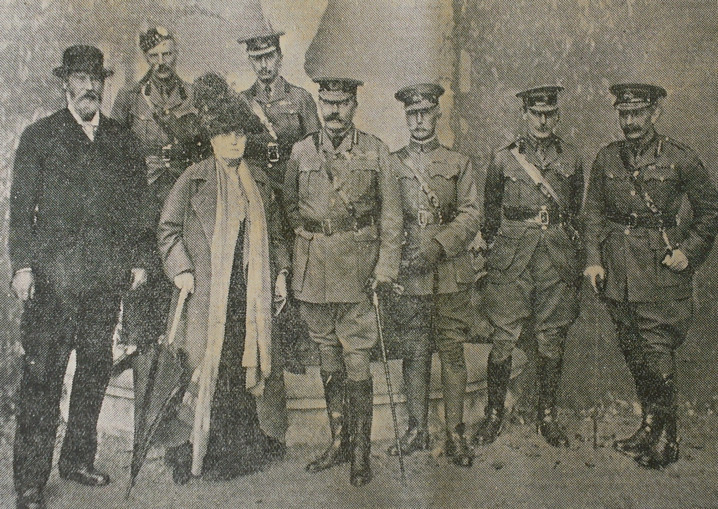 The image shows Lord Kitchener with the Third Earl Brownlow & Countess Adelaide Brownlow to his right standing in front of this fountain October 1914. The Belton troops referred to their inoculation scars as Kitchener's medal.. 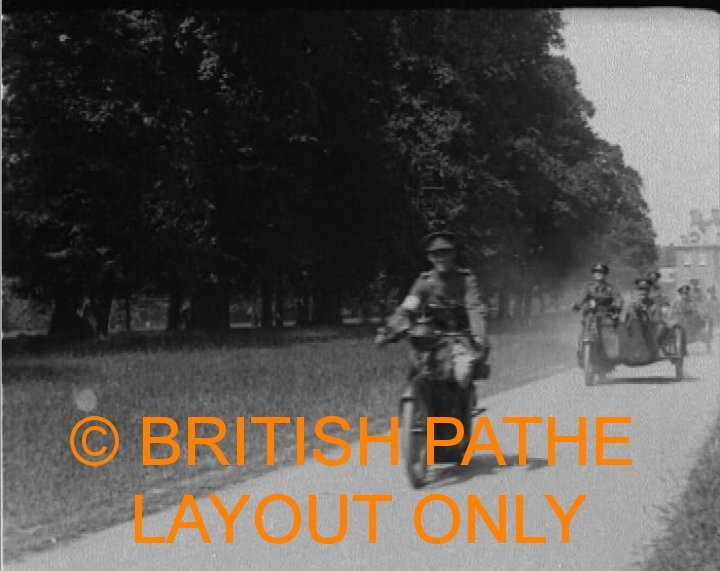 3. Machine gunners on the south drive

British Pathé film, Belton House in background during opening shots. The second link is to a video of a Vickers machine gun in use. This sound would have been audible here, because the firing range is under a mile away on the otherside of the A607. 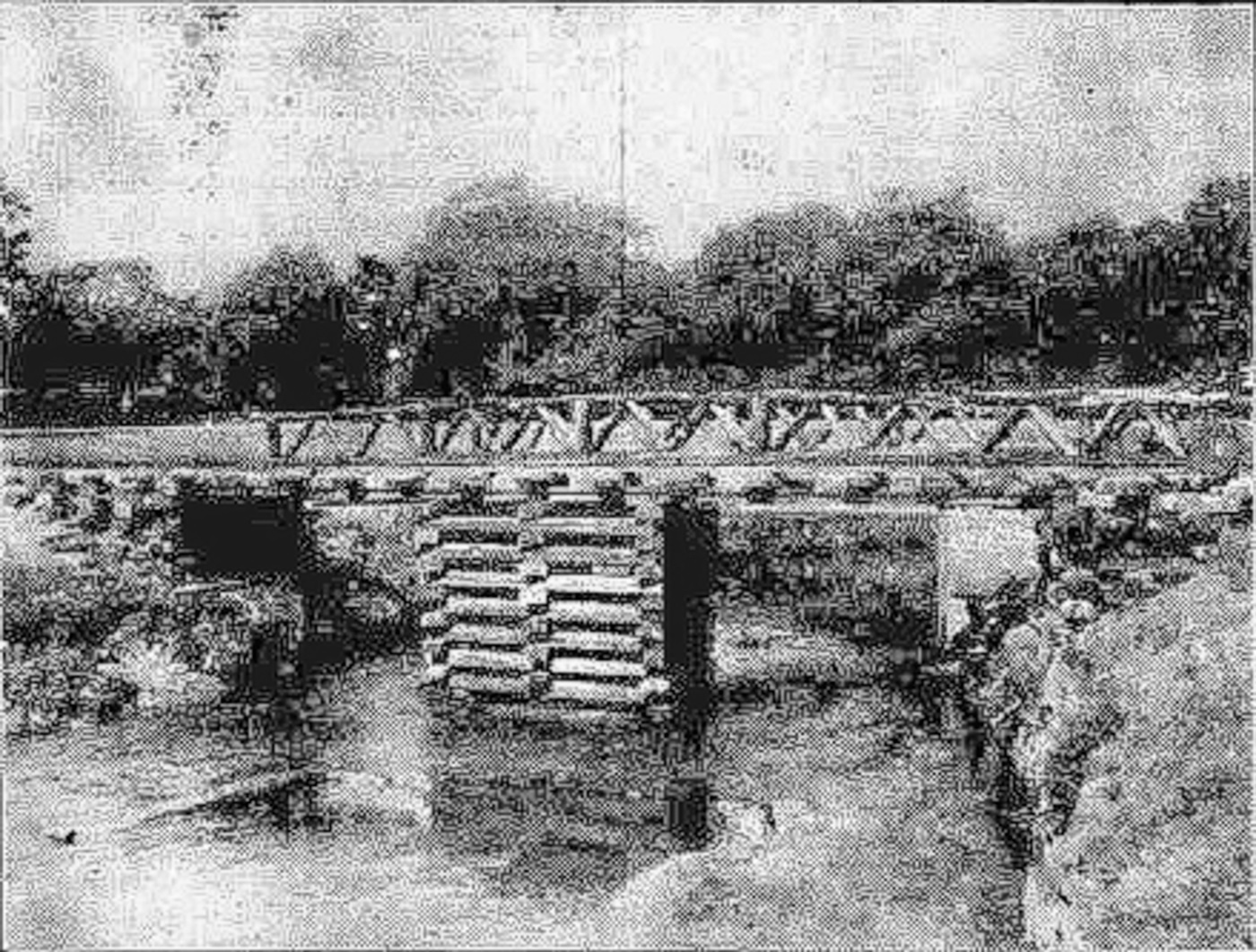 4. Railway bridge over the River Witham

The railway spur from the present day east Coast mainline came down the north side of Belton Lane. It crossed over the A607 to the bank on the other-side of the Witham. The steep cutting leading down to the Witham is visible on LiDAR. The train crossed the river via this bridge with a central pier of railway sleepers. The line continued through the garden to the west of the Lodge, the building closest to you. Then on between the Lodge and Londonthorpe Mill, the building south of the Lodge behind the park wall. The LiDAR image has red arrows showing where the cutting of the railway descends the west bank of the Witham. And the crossing over the south driveway. The red star is the tour stop.

Welcome to Belton Park in World War 1. Access to the site east of Old Wood is by a stile reached up the east avenue of trees (yellow route on map). Once there, it is easier to follow a roughly clockwise route to return by the same stile. Please keep dogs on a lead at all times. Avoid disturbing the deer herds & sheep. Do not remove any artefact found or use a metal detector or drone. Some features may depend on the time of year, e.g. parch-marks.