Constructed in the early twentieth century for the Cantol Wax Company after their relocation from Mexico, this Bloomington building is connected to two high-profile politicians. Harry Timolet of New York created the Cantol Wax company in Mexico and fled the country after his original plant was destroyed during a revolutionary movement. While in Texas, his daughter married Paul V. McNutt of Bloomington and they moved the company to Indiana. McNutt went on to serve as Indiana Governor and then the High Commissioner to the Philippine Islands. The wax company's final owner, Thomas Lemon, served two separate terms as Bloomington Mayor. The company operated until 1950. 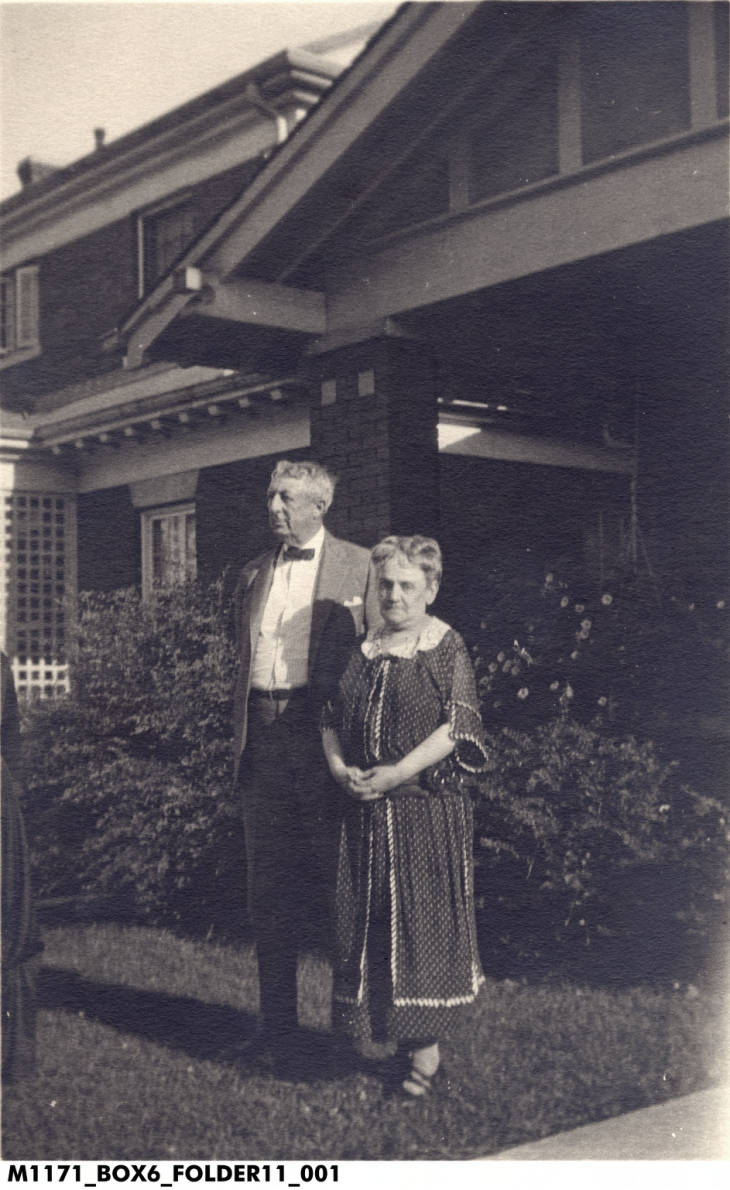 Paul V. McNutt, Tomlat's son-in-law, inspired Timolat to move the company to Bloomington, IN. He served as its treasurer before serving as Indiana Governor and High Commissioner to the Philippine Islands. 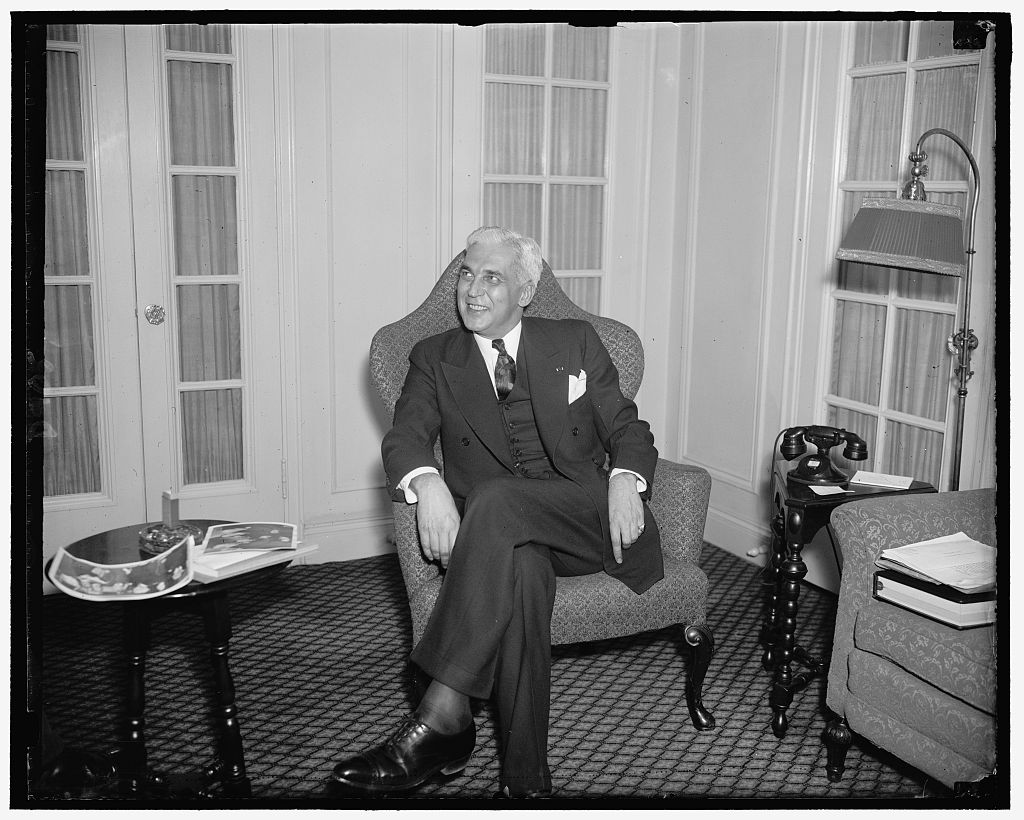 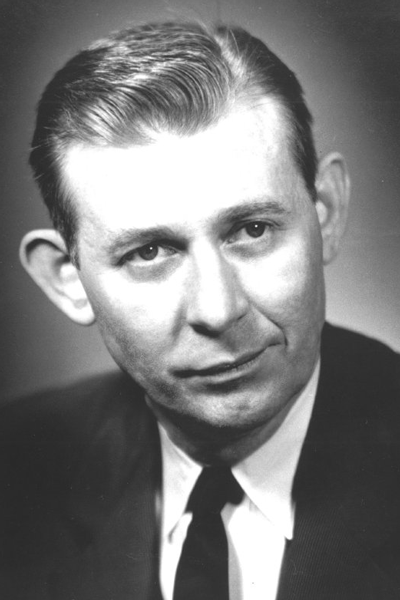 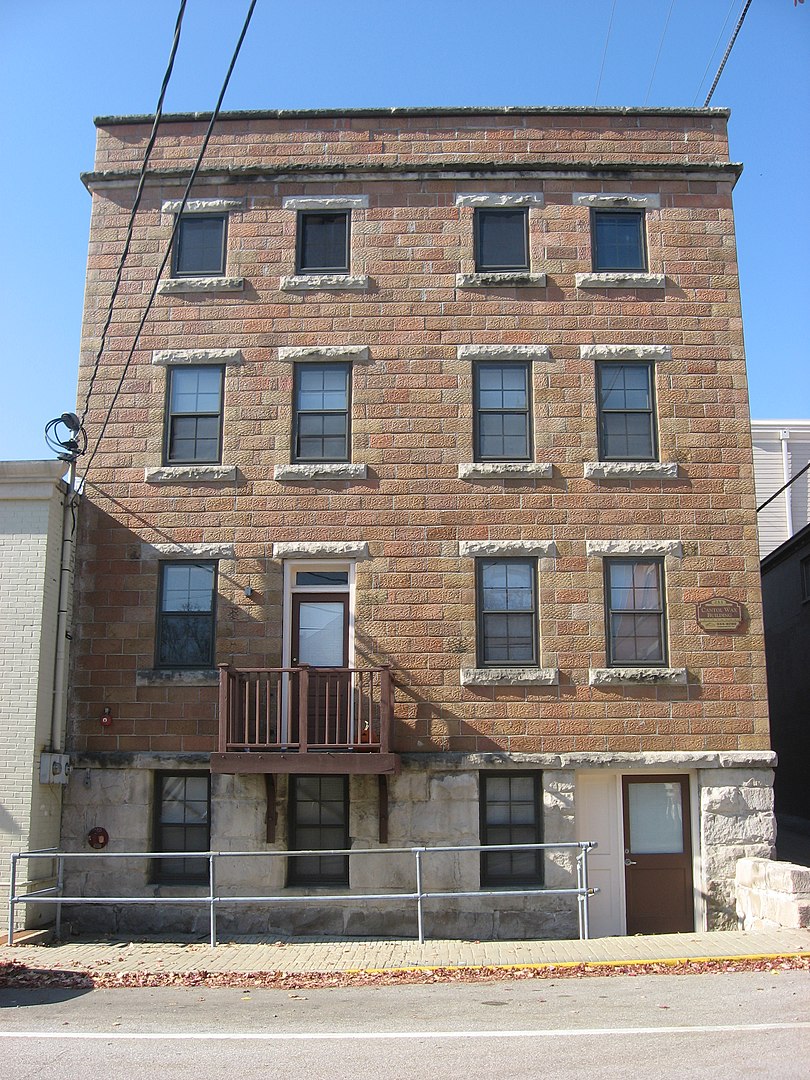 Constructed sometime between 1905 and 1907, the Cantol Wax Company Building, also known as Oakes Manufacturing Company Building, stands as an example of many industries that thrived in Bloomington during the early twentieth century. The building's rubble limestone foundation speaks to Bloomington's bustling limestone quarry industry around the turn of the twentieth century. Moreover, the people connected to the Cantol Wax Company fled Mexico during its revolutionary movements, served as Bloomington Mayor, Governor of Indiana, and High Commissioner to the Philippine Islands.

Though Bloomington's industrial growth can be tied to the railroad's arrival in 1854, the city's true commercial expansion evolved after the Civil War and then in earnest during the early part of the twentieth century. In the years leading up to World War I, Bloomington installed electric lamps, paved roads, erected a city hall, built two additional railroad stations, and added a water and sewer system. Construction of the Cantol Wax Company building, first known as the Oakes Manufacturing Company Building, occurred during Bloomington's peak population and industrial growth from roughly 1905 to 1915.

The Cantol Wax Company building emerged during that peak period of commercial expansion, around 1905. It rises three and a half stories in its front section and two and a half stories in the rear. Along with its limestone foundation, the building enjoys terra cotta block walls and Classical Revival style design. The Oakes Manufacturing Company served as the structure's first occupant, having constructed the building. They employed roughly seventy-five people and manufactured incubators and possibly washing machines until they sold the building to the Cantol Wax Company in 1920.

Harry N. Timolat, originally from New York City, started the Cantol Wax Company in 1909 near Bustamente, Mexico, where he extracted the juice of the candelilla cactus plant and used it to manufacture furniture polish. However, the revolutionary revolts led by Venustiano Carranza in 1913 resulted in the destruction of Timlat's plant, which forced him to flee to Lajitas, Texas. Four years later, in 1917, he established a new factory in San Antonio. While there, Timolat's daughter, Kathleen, met and married Paul Varies McNutt of Bloomington, Indiana. (He was serving in the army and stationed in San Antonio at the time.) In 1920, Timolat moved his business to Bloomington after forging an agreement to have the needed cactus shipped.

In addition to serving as the Cantol Wax Company treasurer, McNutt had a high interest in politics. He served as the Indiana Governor from 1933 to 1937 and then (after his term ended) became the United States High Commissioner to the Philippine Islands. In the same year that McNutt took the job as High Commissioner and moved to the Philippine Islands with Kathleen, Timolat passed away. With Timolat's daughter and son-in-law far away, the company passed to Thomas L. Lemon, who had once worked for Timolat in an entry-level job for the company right out of high school. Lemon bought the company from the Timolat-McNutt family. Also, like McNutt, Lemon had an interest in politics; he served two separate terms as the mayor of Bloomington (1948-1952 and 1956-1962). Though he served as mayor, Lemon retained ownership of the Cantol Wax company until it folded in 1950.

Indiana Govenor Paul V. McNutt, circa 1937. Image courtesy of the Library of Congress via https://blog.history.in.gov/tag/paul-mcnutt/