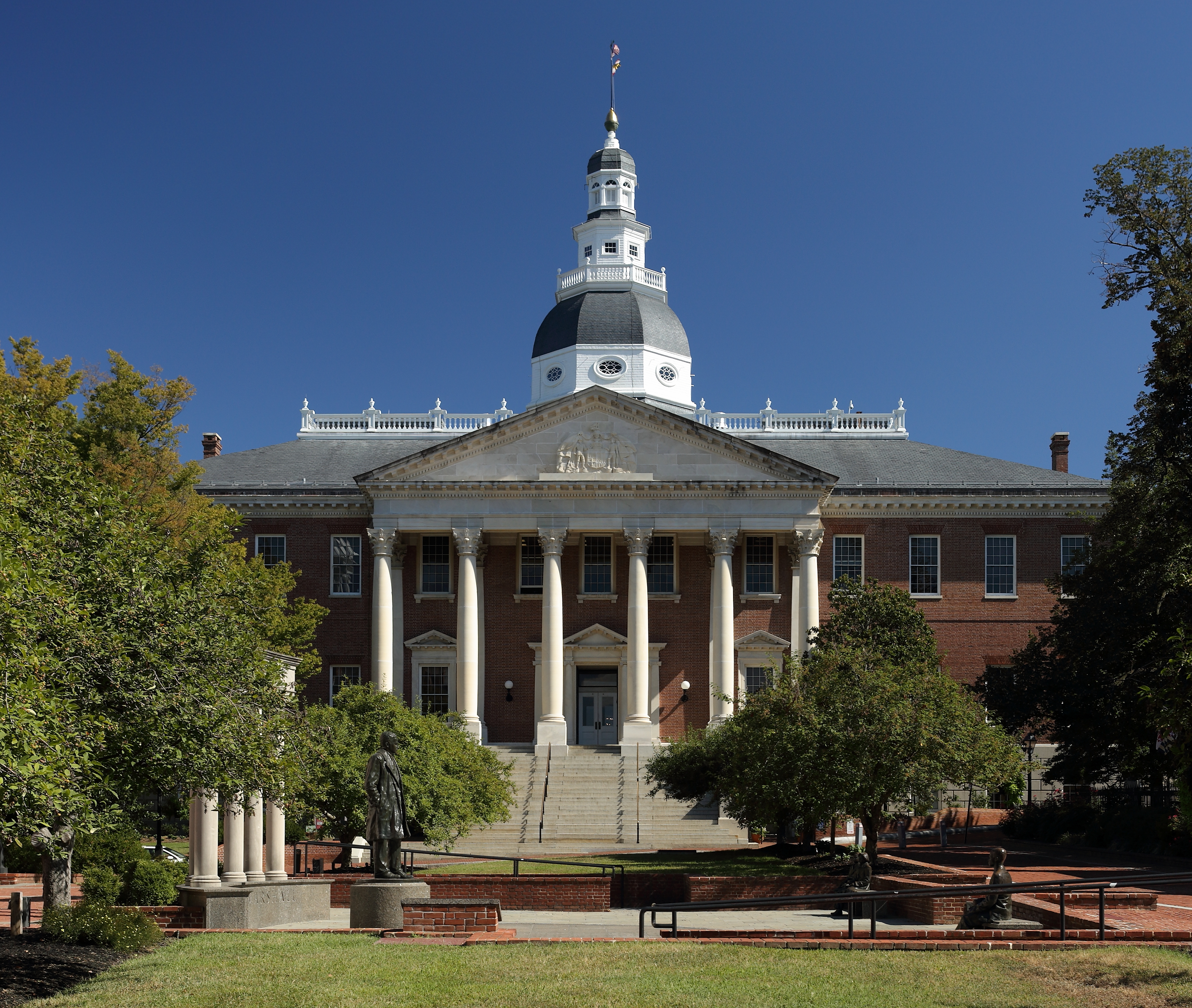 The Maryland State House is located in Annapolis and is the oldest state capitol in continuous legislative use, dating to 1779. The State House was designed by Joseph Horatio Anderson, and construction began in 1772, however, it was delayed due to the American Revolution. The cupola on top of the building was constructed in replacement for the earlier one in 1794. After the American Revolution, Annapolis was the first peacetime Capitol of the United States. The Continental Congress met in the Old Senate Chamber from November 26, 1783, to August 13, 1784. On January 14, 1784, the 1783 Treaty of Paris was ratified in Annapolis, bringing an official end to the Revolutionary War. A 1902-1905 addition by Baldwin and Pennington added new chambers for the Senate and House of Delegates.

The Thurgood Marshall Memorial Statue, erected in 1996 by the state of Maryland, was commissioned by Governor Parris Glendening and sculptured by Maryland sculptor Antonio Tobias Mendez. Mendez was one of several artists who took part in a national design competition put together by the state of Maryland (his winning design is included below). The statue stands as a tribute to the great civil rights leader and jurist, one of the 20th century’s most noted advocates for equal rights under the law. The statue is situated in State House Square, a square that was named to commemorate the 200th anniversary of the Court of Appeals of Maryland. Within the square is a chronology of the important events in Marshall’s remarkable life. 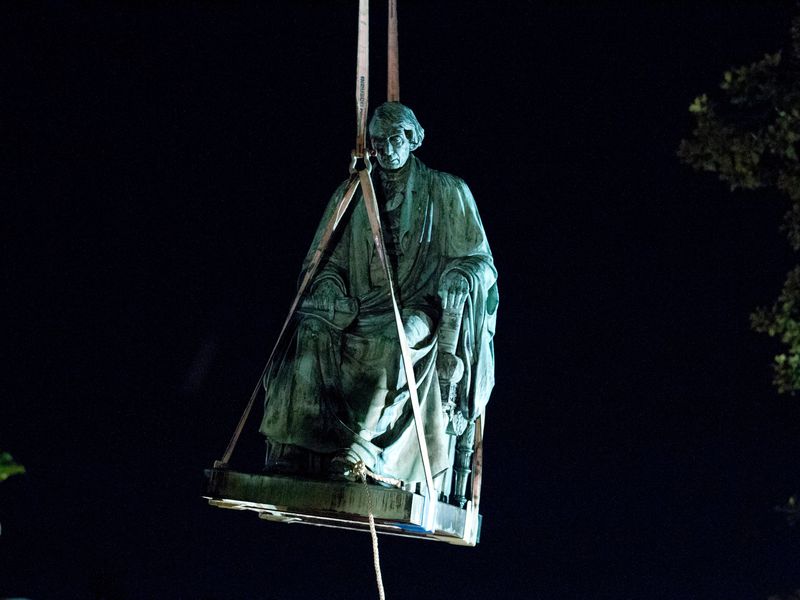 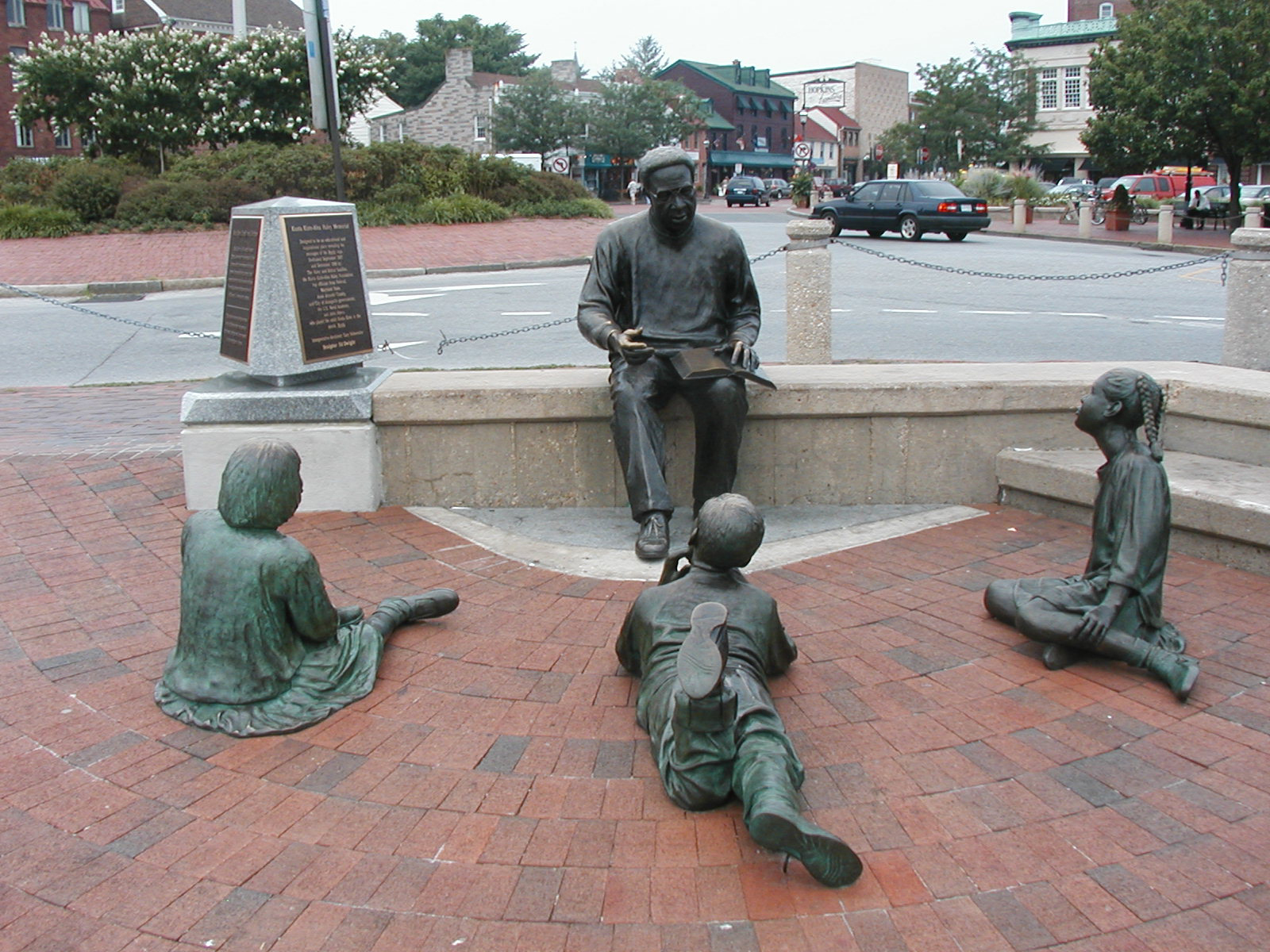 This home was constructed by free and enslaved laborers for James Brice starting in 1767. Brice became the mayor of Annapolis in the 1780s and later served on Maryland's Executive Council which led to him serving as the acting Governor of Maryland in 1792. Brice's father, a colonial-era judge, designed the home. The home stayed in the family for over a century and then passed to organizations such as St. John’s College. The state acquired the structure in 2014 and it is currently operated as the headquarters of Historic Annapolis. 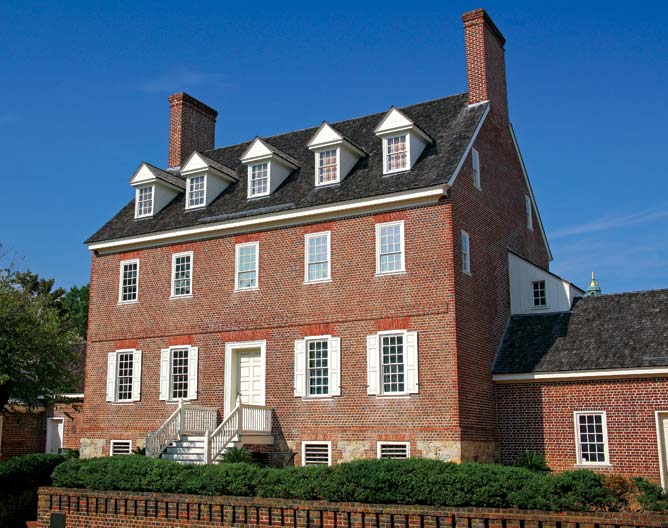 Built in the early 1760s, the William Paca house was home to the third governor of Maryland. William Paca was one of four Maryland colonists who signed the Declaration of Independence. The Historic Annapolis Foundation restored the mansion in the 1960s and offers guided tours of the home and its garden. Visitors to the house can view historic artwork and furnishings, and enjoy a number of interpretive exhibits that offer a rare glimpse into the late colonial period and early statehood.

Construction on the house began in, or around, April 1774 and a majority of the house was probably completed before the death of the architect in November or December of the same year. Patron Matthias Hammond probably never occupied his elegant house because he abruptly left Annapolis for his family's country estate in 1776. He died in 1786 after renting the house for many years. The house passed to his nephews John and then Philip Hammond who eventually sold the house to Ninian Pinkney in 1810. Pinkney, however quickly sold the house to Judge Jeremiah Townley Chase in 1811. Judge Chase bought the house as a home for the family of his daughter Frances Townley Chase Loockerman. He was well acquainted with the house because he rented the northeast wing beginning in the late 1770s. Judge Chase's descendants lived in the house until the death of his great-granddaughter Hester Ann Harwood in 1924. Judge Chase's granddaughter married William Harwood, the great-grandson of William Buckland, the architect of the house. 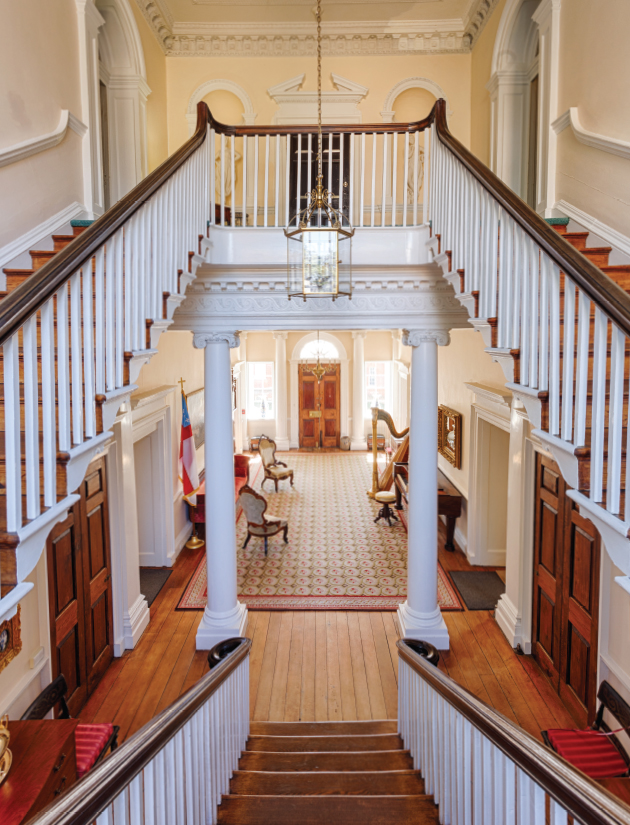 Three-story brick Georgian mansion dating from 1769-1774. ts construction was started for Samuel Chase, who would later be a signatory to the Declaration of Independence and Associate Justice of the Supreme Court. However, later, Chase would sale the building unfinished to Edward Lloyd IV in 1771. 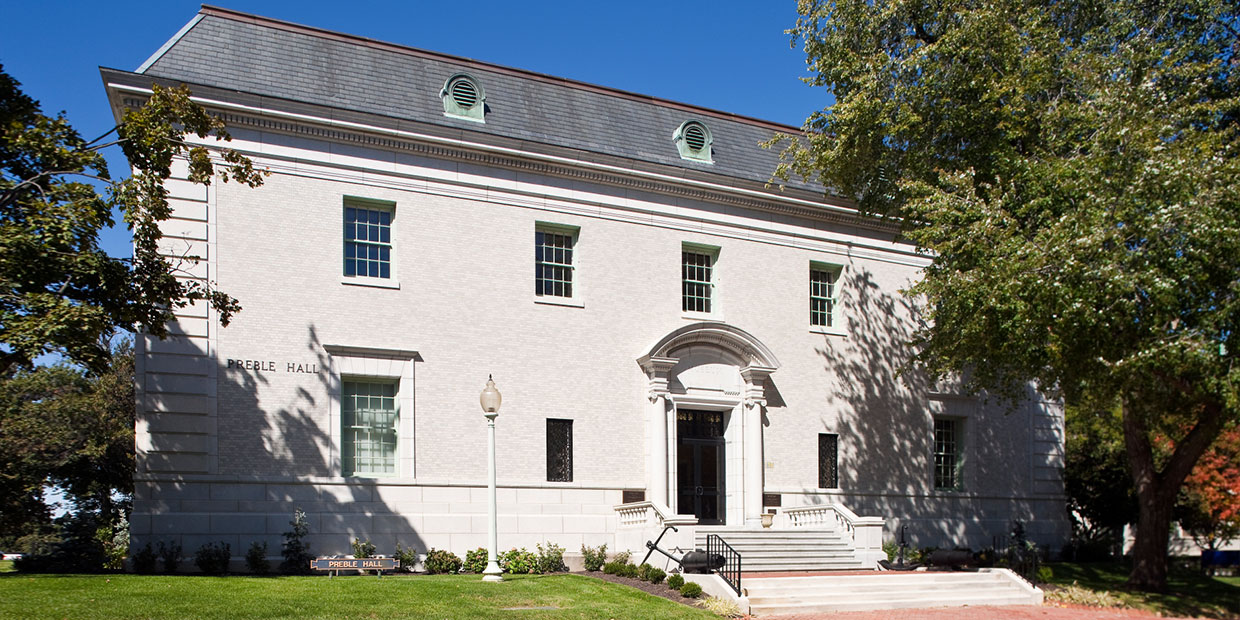 The U.S Naval Academy maintains this museum to preserve and share the history of the Academy with the public. The museum includes exhibits on three levels that guide visitors through a chronological tour of the Academy's history. These exhibits also include special thematic displays that explore topics that reflect the larger history of the US Navy, as well as important themes in American history. In addition to these exhibits, the Naval Academy Museum maintains models of historic vessels and displays dedicated to various deployments and wars.

In 1941, the Harvard Lacrosse team arrived at the Naval Academy in Annapolis, Maryland for a scheduled match. Upon seeing that the team was racially integrated, the Naval Academy's superintendent refused to allow them to play. Harvard's team decided that they would willingly forfeit but after talking with the coach, the only black player on the team decided to go home and allow the match to go on. 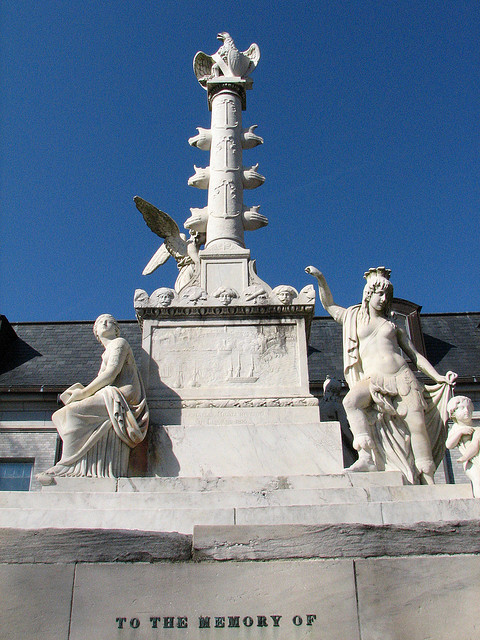 The Tripoli Monument was carved in 1806 in Italy before being brought to the Washington Navy Yard in 1808. It would later be moved to the US Capitol building in 1831, and then finally being put at its permanent residence at the United States Naval Academy in 1860. It is the US's oldest military monument. The Tripoli Monument honors the fallen heroes of the First Barbary War, which lasted from 1801 to 1805. Designed by Giovani C. Micali, it is also known as the Naval Monument and the Peace Monument.

This very short walking tour includes some of the historical markers and landmarks of the city and concludes at the US Naval Academy.