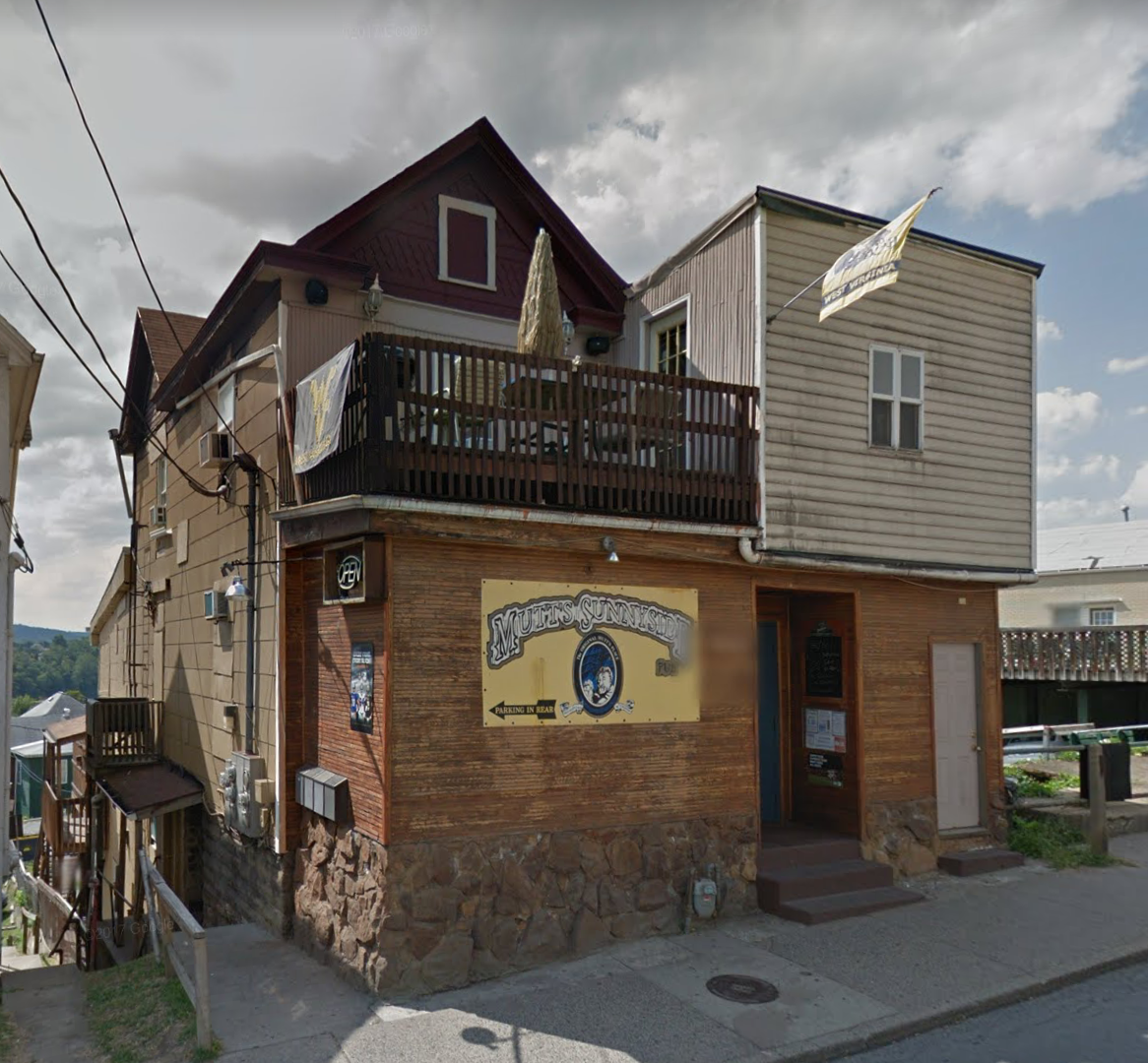 Mutt’s Sunnyside Place, a pub in Morgantown, West Virginia, was once located on University Avenue in the Sunnyside neighborhood between 1979 to 2013. In this time, Sunnyside was a neighborhood with houses rented primarily to undergraduate students at West Virginia University. Mutt’s was among the pubs and eateries that catered to WVU students and the thriving party scene in Sunnyside. The business was originally opened in 1935 and moved to University Avenue after a fire destroyed their original location. The house it occupied was built at the turn of the twentieth century and was owned and rented by a number of working class families, individuals, and students over the decades. In 2012, Mutt’s and 38 surrounding properties were acquired by West Virginia University and a local developer to build the University Place apartment complex. 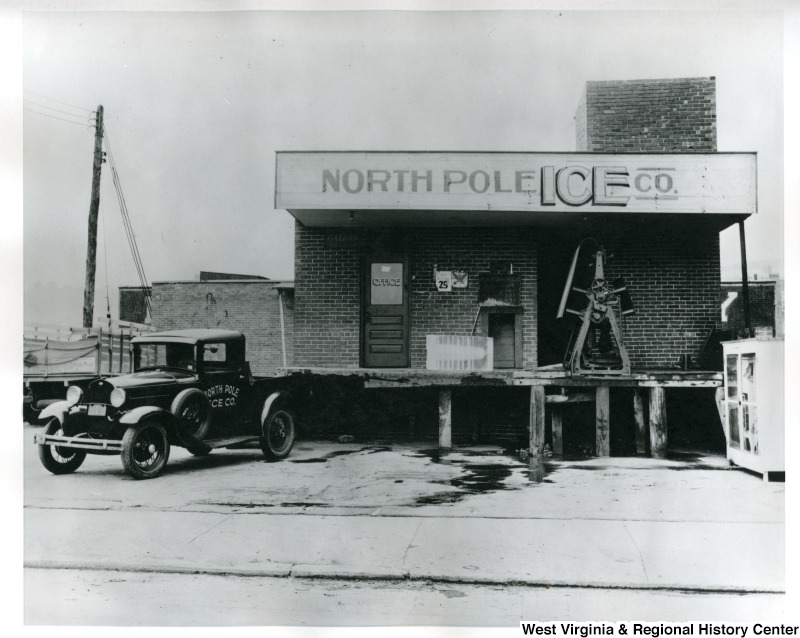 The Morgantown Ice Company created manufactured ice at this location from 1901 to 1946. It provided manufactured ice to local businesses. From 1946 to 1957, the business was owned by North Pole Ice Company. The operation was then purchased by Chico’s Dairy company until acquired by Beech View Place to build a mixed-use apartment complex for students at West Virginia University. The State on Campus apartment now occupies all of block 15 in Morgantown’s Sunnyside neighborhood. The Morgantown Ice Company’s history reflects the wide range of businesses located in Sunnyside in the twentieth century. 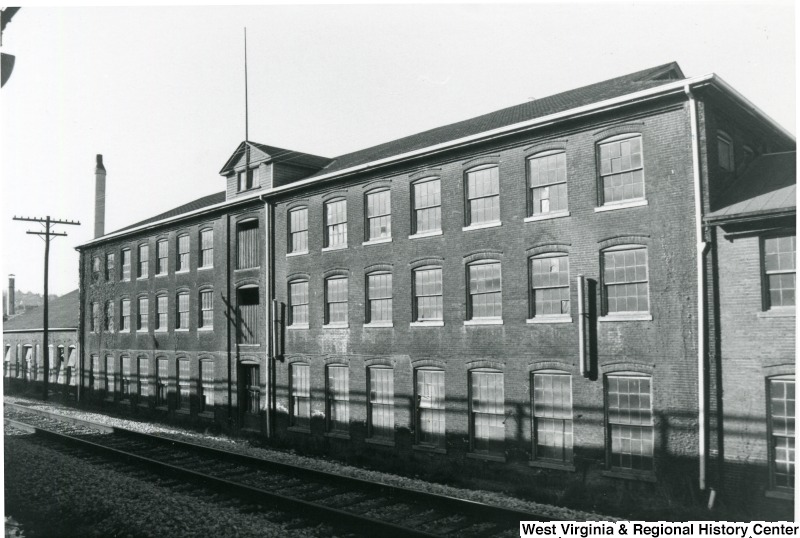 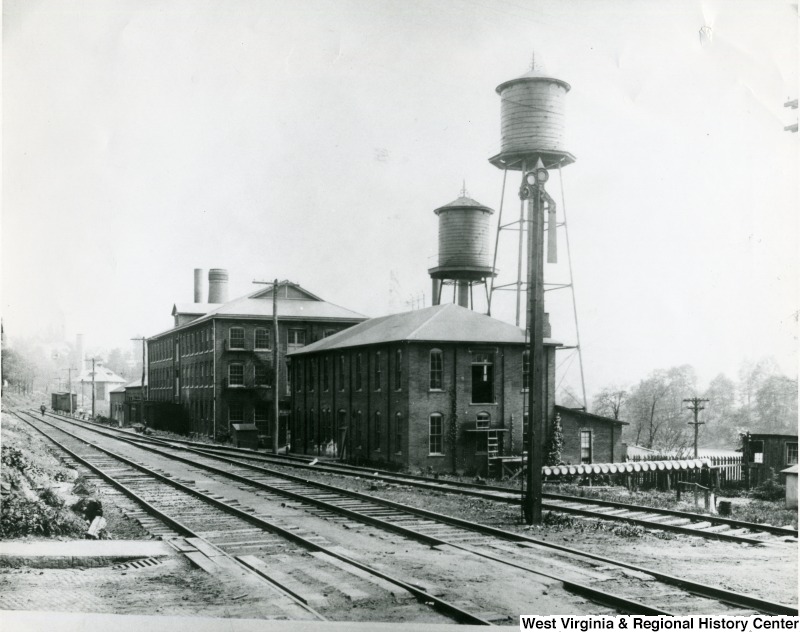 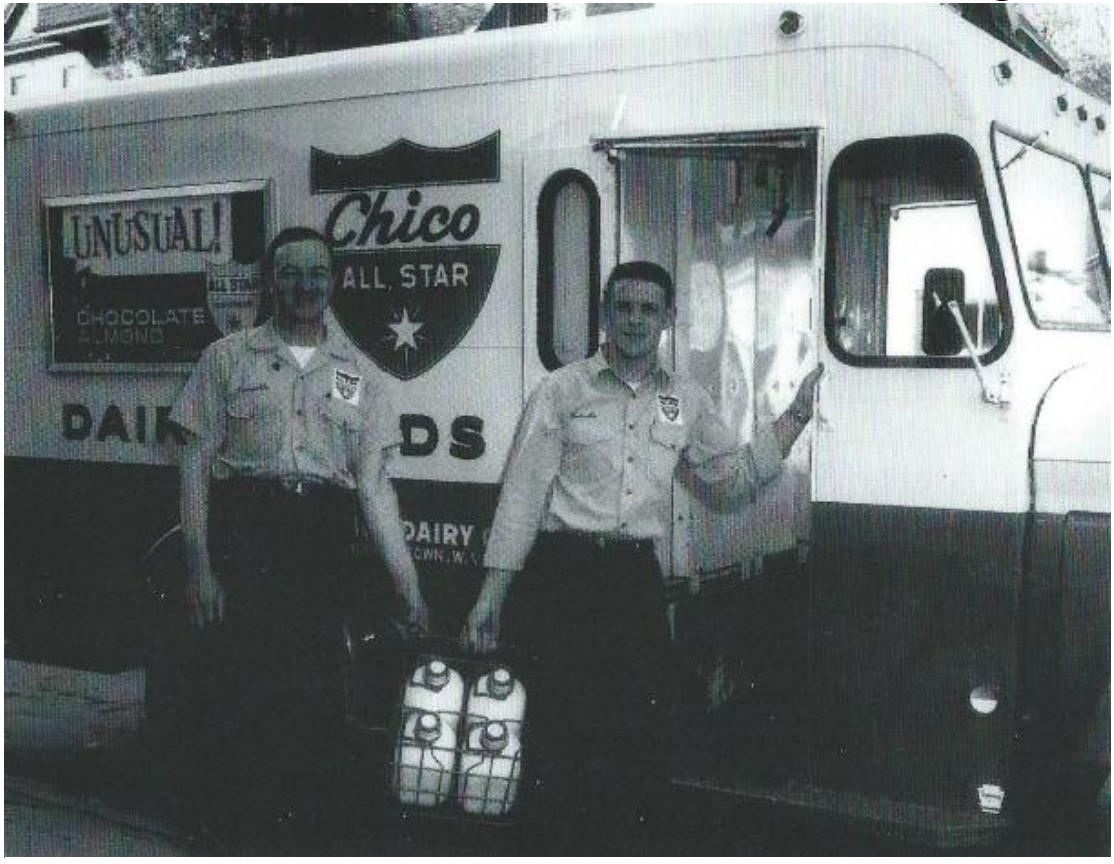 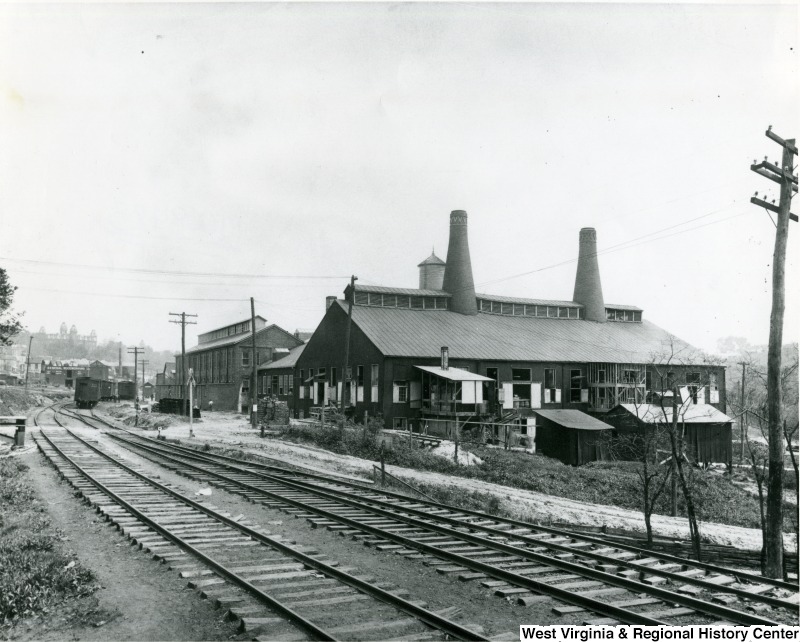 The Morgantown Glass Company manufactured table glassware in Morgantown’s Seneca neighborhood, now Sunnyside, for over seventy years. The company operated under numerous names including the Economy Glass Company, Old Morgantown, Morgantown Glass Works, Inc., and Morgantown Glassware Guild, which reflected changes in the company’s business model and responses to larger trends in the industry. Morgantown Glass is most famous for producing the official White House crystal of John F. Kennedy, hand-chosen by First Lady Jacqueline Kennedy in 1961. The company was acquired by Fostoria Glass in 1965 and disbanded in 1971. The factory was demolished in 1989 to build the Morgantown Energy Associates power plant along the Monongahela River. 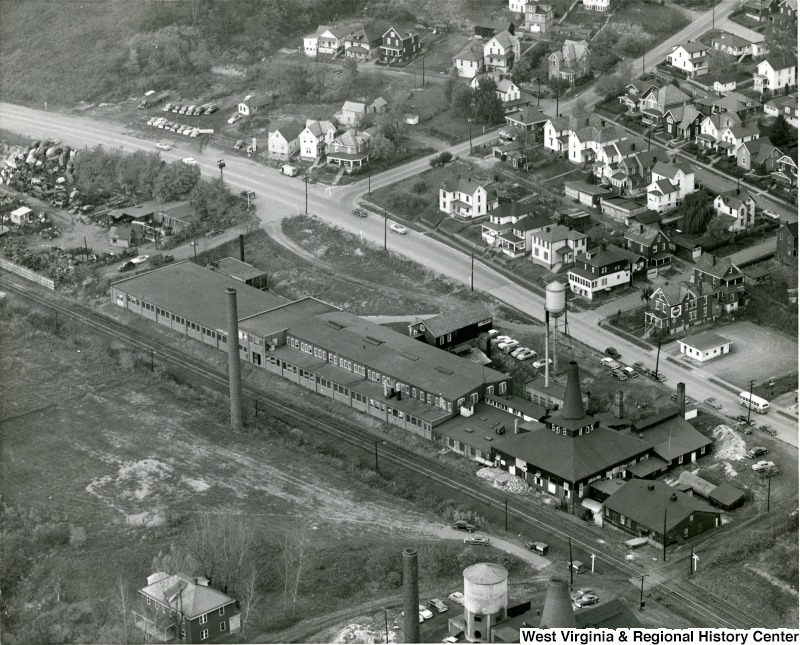 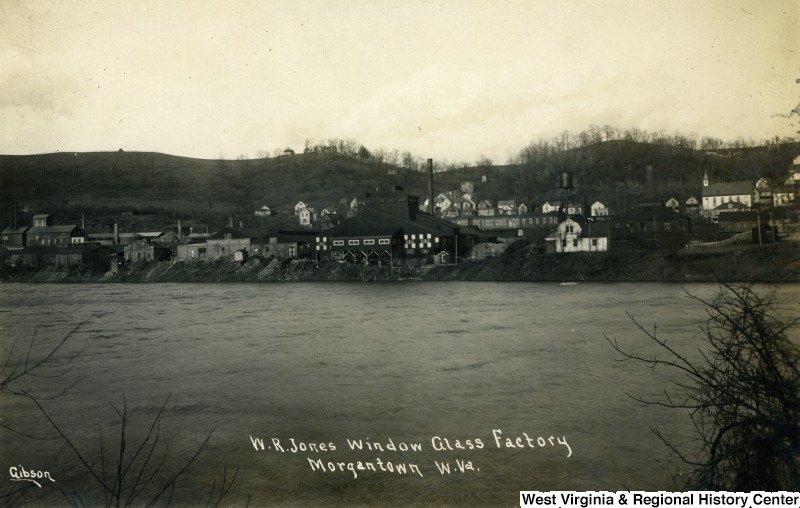 W.R. Jones Glass Company was a manufacturer of window glass located in Morgantown, West Virginia. Founded in 1902 by Walter A. Jones, the factory was located in Seneca, now Sunnyside, along the Monongahela River. W.R. Jones Glass was outstanding in the early twentieth century for its use of modern factory technologies. It later consolidated with other local factories and created the United States Window Glass Company. The company disbanded in 1927 and the buildings were torn down throughout the 1940s. No buildings of the original factory stand today. 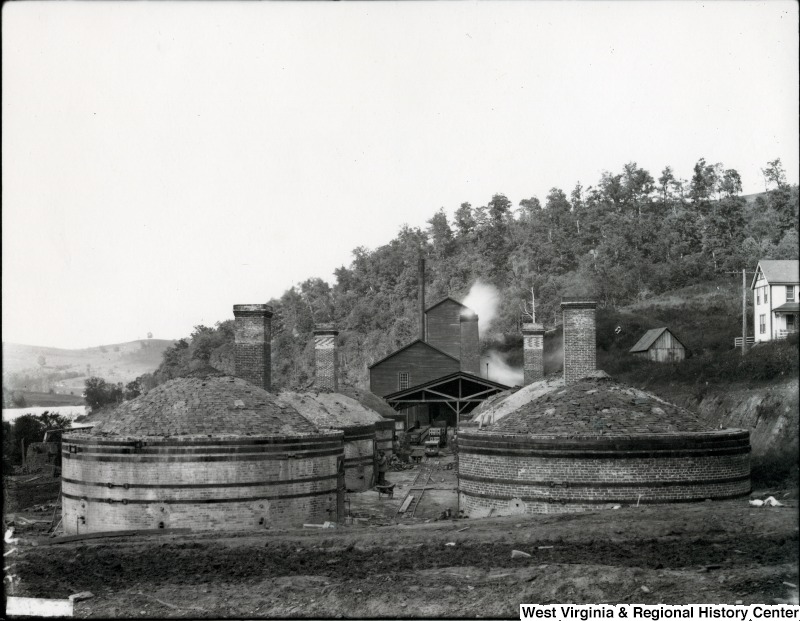