Mary & Eliza Freeman Houses, Located in what use to be known as "Little Liberia" Bridgeport, CT 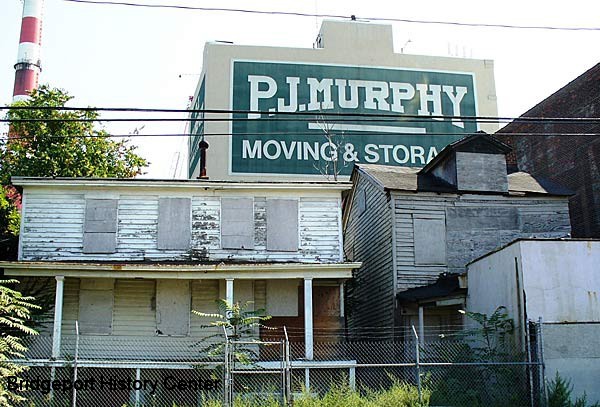 Renovation of the original homes is underway. Designs of the Mary & Eliza freeman houses. 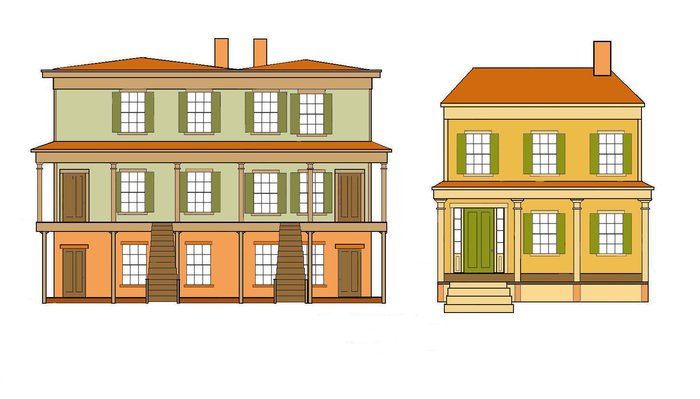 "Little Liberia" also Known as "Ethiope" around the 1820s sound-end of Bridgeport Connecticut where a majority of African American and Native american people resided. A major hub within the Underground Railroad. 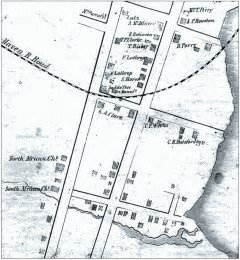 This is a map of part of the underground railroad. Parts of the Railroad lead from New Jersey going north and some appear right at the boarder of Bridgeport on Long Island Sound. 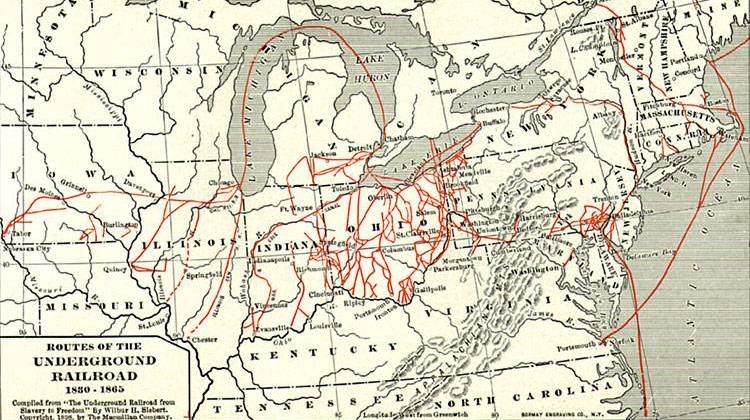 The Mary and Eliza houses are the last residences to endure the changes of the Park City over the years. These homes are located on the south-end of Bridgeport just past Seaside Park. This area was were the majority of free African Americans in Bridgeport took residence. This part of Bridgeport was also known as Ethiope. It was settled around 1828.

Little Liberia was part of the Underground Railroad. The underground railroad was not under ground or a railroad. They were intricate locations all over the United states, Canada and other locations that gave fugitive slaves a place to hide and take shelter while they made their way to freedom.  It was a very dangerous road to travel. There were still bounties out for runaway slaves and for the people who harbored them.  Part of the Underground Railroad cut through Long Island Sound.  Whalers and seaman would stash them on their boats across the sound into the south-end of Bridgeport.

Mary and Eliza were the sisters that lived in this thriving community. The Alexander Duncan Hotel, used to reside next to Eliza Freeman’s house. It was one of the most prominent establishments of Little Liberia’s. It was a seaside resort for prosperous African Americans. Their brother Joel Freeman was a prominent member of the Black community. He was a witness to community marriages , assisted in financial acquisitions and also the executor of states of the deceased. Many of the people of this community were seaman and whalers. The residents of this small community were refugees and freed slaves from southern states and some of the area's native tribes. As of February 1999, their homes were added to the National Register of historical places.