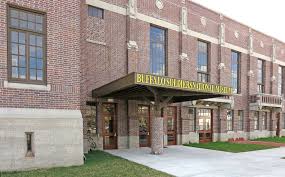 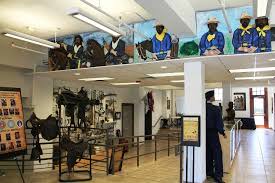 The museum was named after the first African Americans who served in the peacetime army of the United States as segregated units in the western part of the United States in 1866. Legislation was used to create six African American army units and were identified as the 9th and 10th cavalry. All army totals consisted of about 1000 soldiers, to help rebuild the country after the Civil War and to patrol the remote western frontier.They were given the name Buffalo Soldiers by Native Americans out of respect for their fierce fighting ability. Over time, the term Buffalo Soldier was applied to all African-American soldiers. Their actions on the western front live on in the halls of the Buffalo Soldiers National Museum.

The main charge of the buffalo soldiers was to protect the settlers throughout the west and build brand new infrastructure to expand flourishing settlements. Their name originated from the curly hair and their fierce, brave nature many of the soldiers had that resembled much of a buffalo. The name around the time represented a form of honor.