The National United States Armed Forces Museum is open to the public Wednesday through Sunday. It is recommended by the museum that two hours are allotted to view all areas of the museum. The majority of exhibits in this museum are vehicles used during different wars. The museum strives to keep alive the memory of the sacrifices of Texas military men and women. It does not, however, focus solely on one branch of the military. 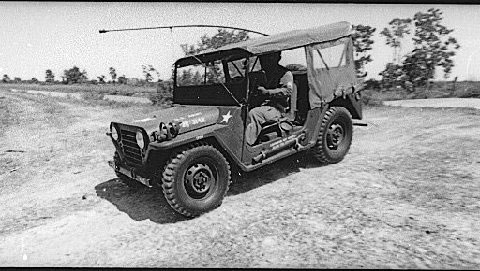 Some of the vehicles on display at the museum are an M-151 Jeep, Half-track personnel carrier, EVT-100 armored car, and M-114 Armored fighting vehicle. The museum provides the vast history behind each of these vehicles. For example, the M-151 was a series of lightweight trucks made by Ford Motor Company but was ultimately dropped by the military due to unreliability.