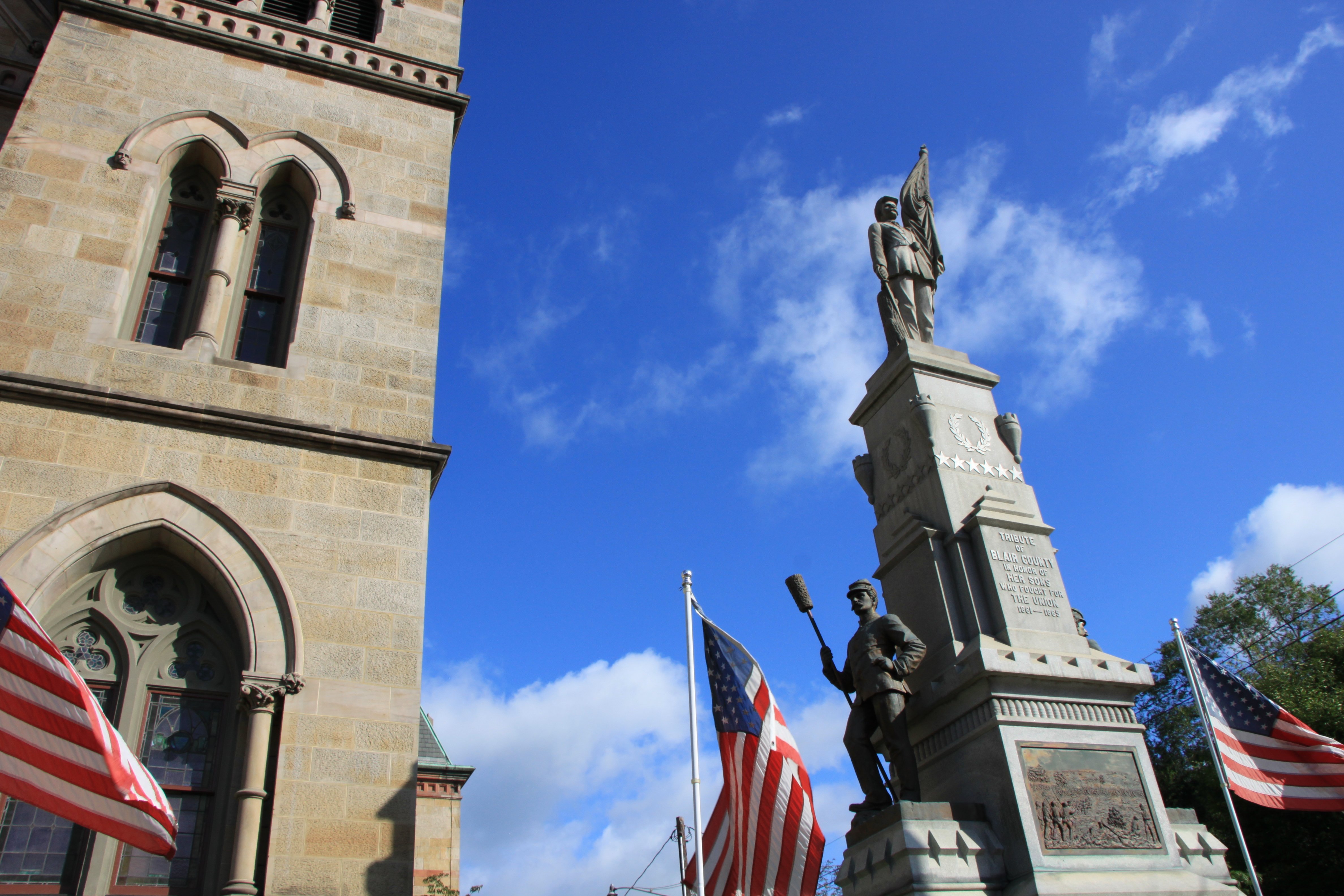 Blair County Courthouse was built in 1876 and was Hollidaysburg's second courthouse. The building continues to serve as the local courthouse today. 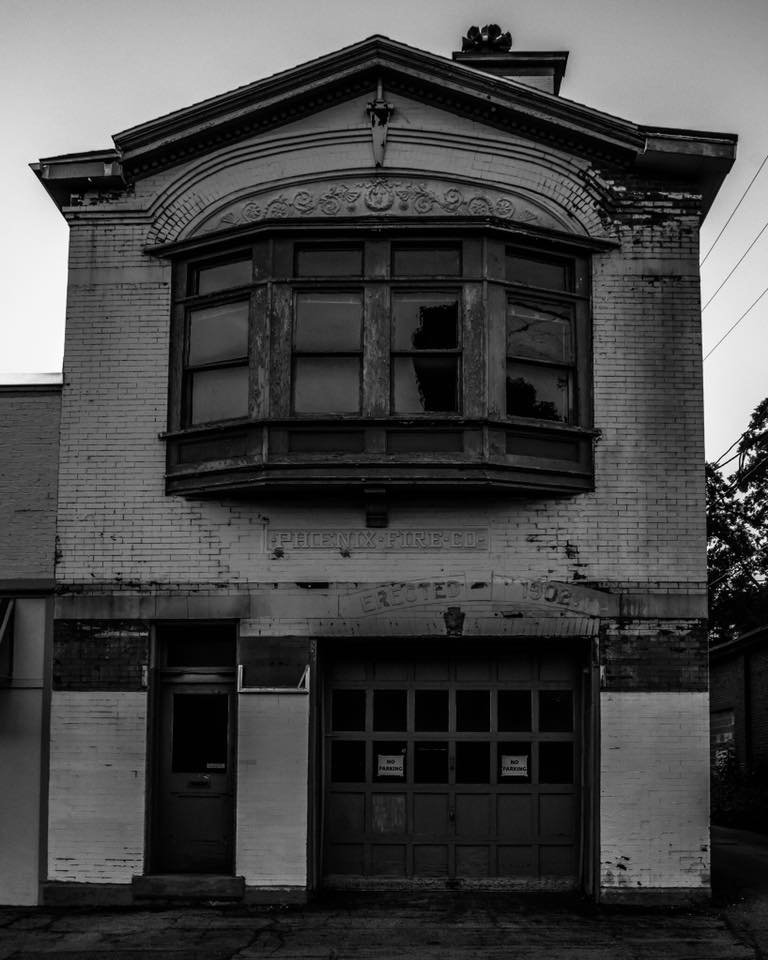 This locations is where the old Firehouse use to be. This was the first home of Phoenix Volunteer Fire company with the steamer in Blair County. This house was destroyed by a fire in 1902.On March 1st 1871 was when Phoenix steam fire engine company was first initialized and then in 1872 the Allegheny Hook and Latter company was formed. in February 1837 the borough purchased its first fire engine built by Jacob in December 1837 the made the first attempt but wasn't successful till 1838 meeting at the U.s Hotel. 1840-1841 was the first company organized called Diamond Engine company. 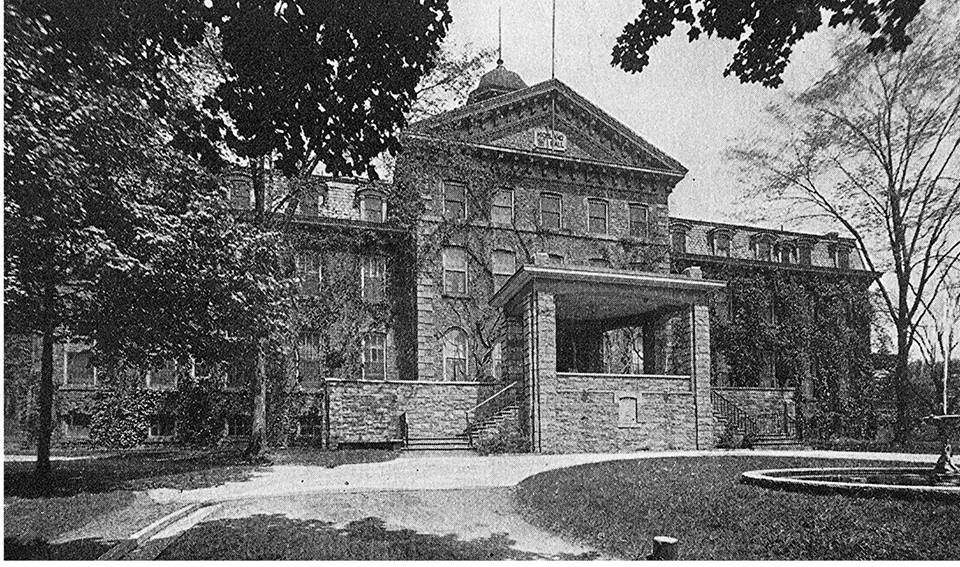 Originally named Courthouse Annex, Highland Hall is a four-story building that was built in 1865. It was intended to be a school for both sexes, however was only a school for females. It served as "24-hour radio operator training facility for the Women’s Army Corp, during World War II" (pawalkworks.com). In 1969, Highland Hall became a building used for office space for the county Courthouse Annex. Furthermore, planted on the site, a "moon tree" that was taken into orbit during a Apollo Mission is located here. For more intriguing information, click here ! 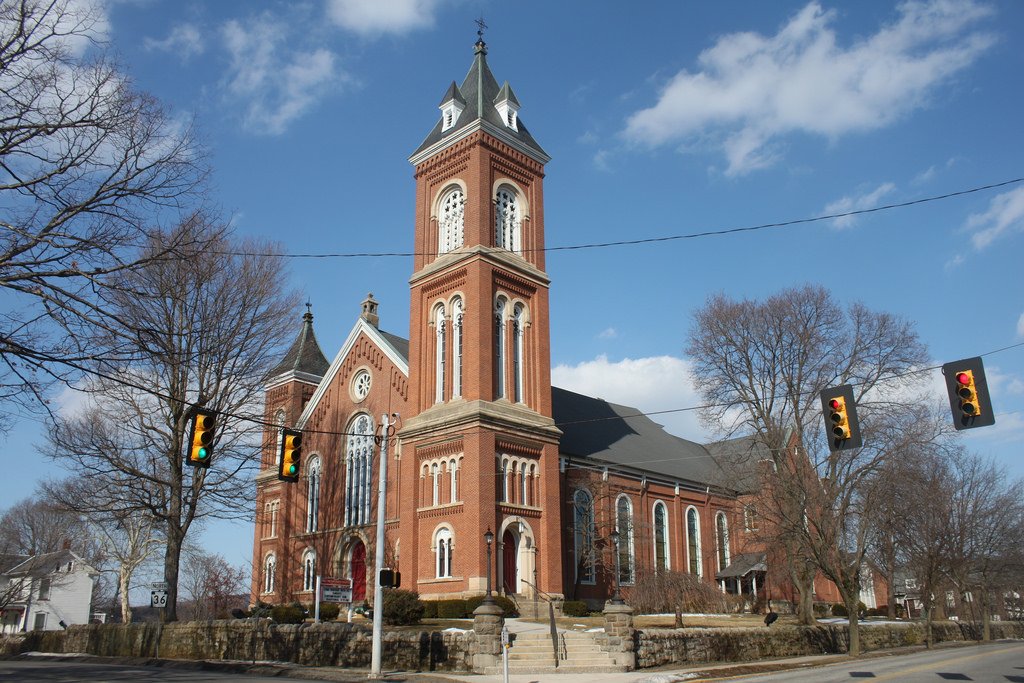 The First Presbyterian Church is situated at 500 Penn St. which is located on the northeast corner of Penn and Walnut street. It has been a church since the start of 1788. The original chapel burned down in 1850, but service still continued in the courthouse. The new chapel was built in 1870 and still stands at its current location. click here for more information 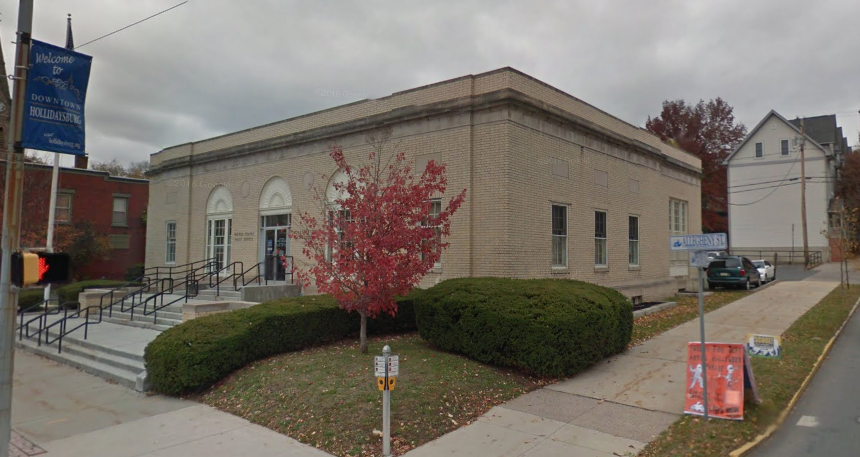 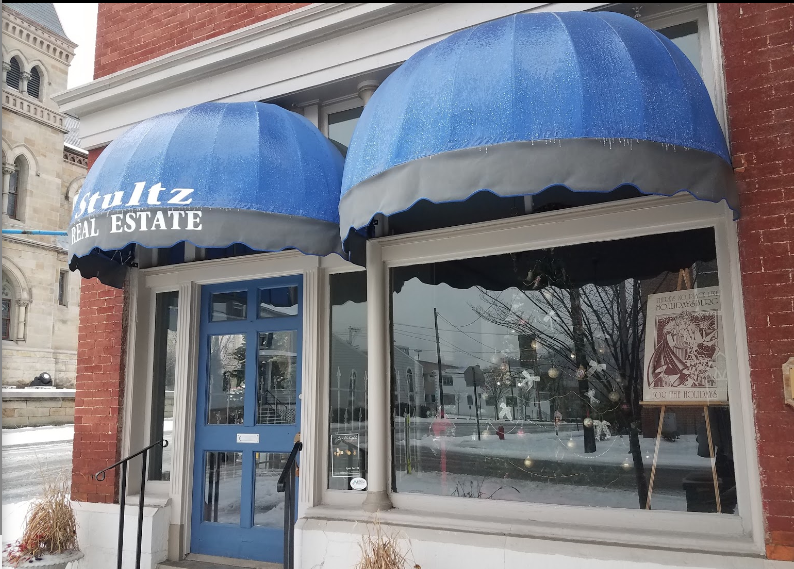 House of the canal contractor Nicholas Hewit, who made a fortune off the canal's construction and use.

Take a trip through history with the Historic Downtown walking tour of Hollidaysburg, passing sites such as the Blair County Courthouse, The Diamond/Public Square, Phoenix Fire House, Highland Hall, and The Presbyterian Church. This tour is a work in progress by faculty at Penn State Altoona.