This Queen Anne house, built in 1901, also shares Classical and Georgian Revival touches. George S. Palmer was an investor in the Parker Pen Company, which was founded by George S. Parker in 1889. 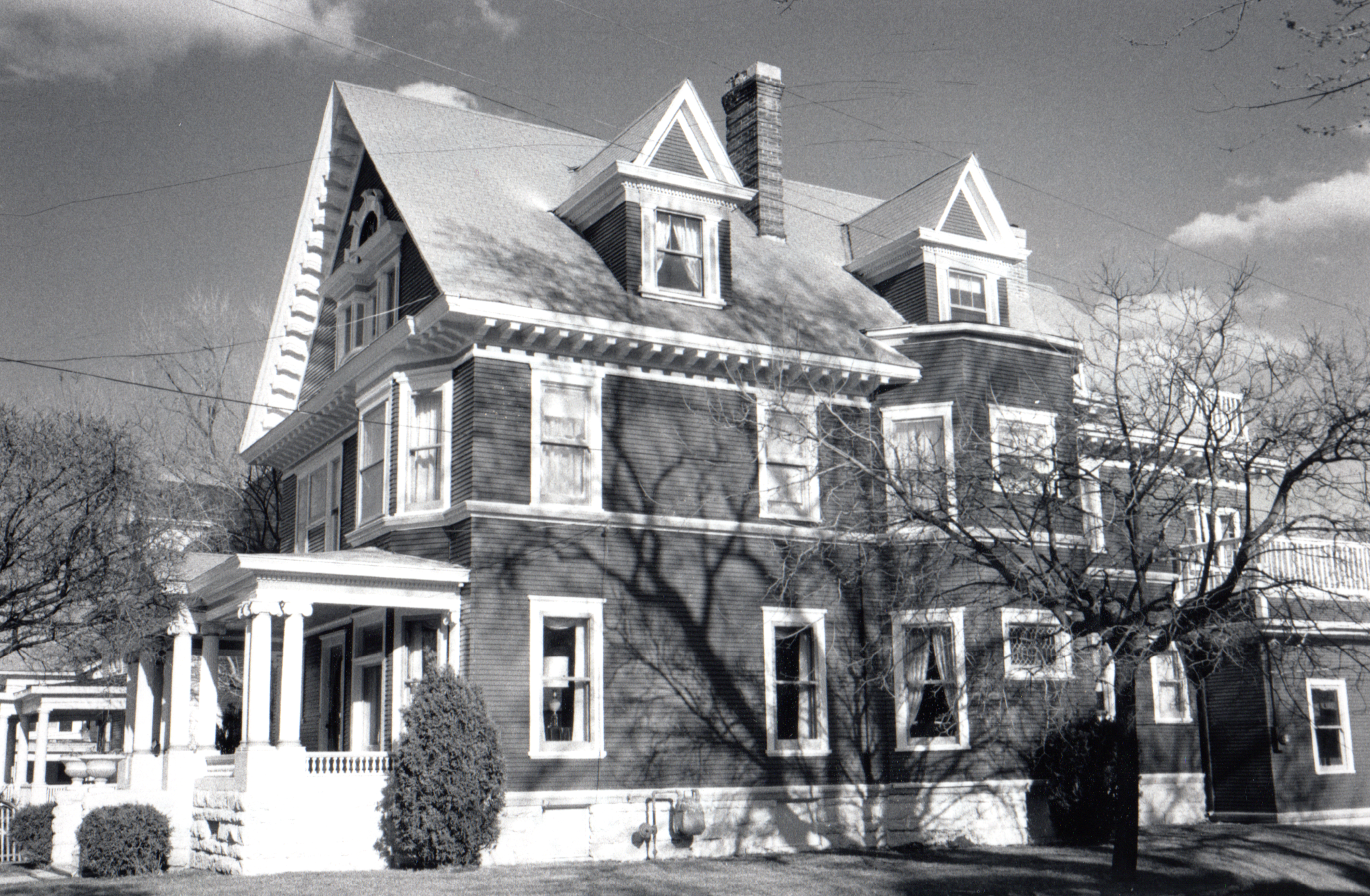 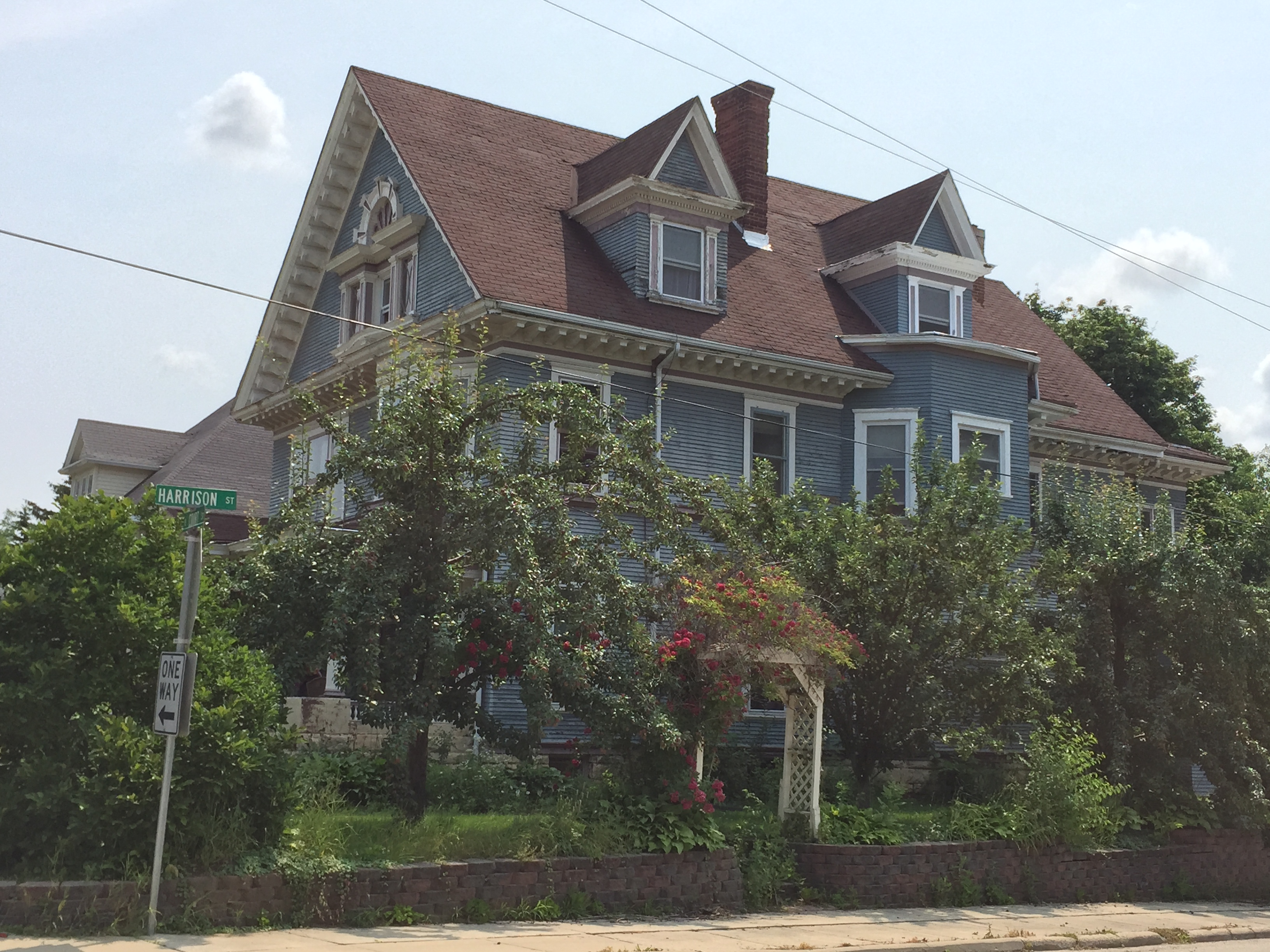 Palmer House: Past and Present

The most popular late nineteenth-century style in Janesville is the Queen Anne (1880-1910). The roots of this style extend to the 1870s, when medieval-manor house designs by British architect Richard Norman Shaw inspired American architects to emulate its look. In the mid-1870s, Queen Anne style houses were first built in coastal resorts and expensive suburbs, but were quickly transferred to urban settings. Pattern books and mail-order plans assisted in popularizing the many versions of the style.

Examples of Queen Anne style houses are found nearly everywhere in Janesville, particularly in neighborhoods which developed after the extensions of streetcar lines.