Sturtevant Hall is located on Illinois College's Campus. It is one of the oldest buildings on the campus, finished in 1857. Sturtevant Hall has contributed to the history of the campus over many years. It was named after Julian Sturtevant. The building has suffered many hardships over the years, including a fire, and has been a shelter for many different education fields and groups. 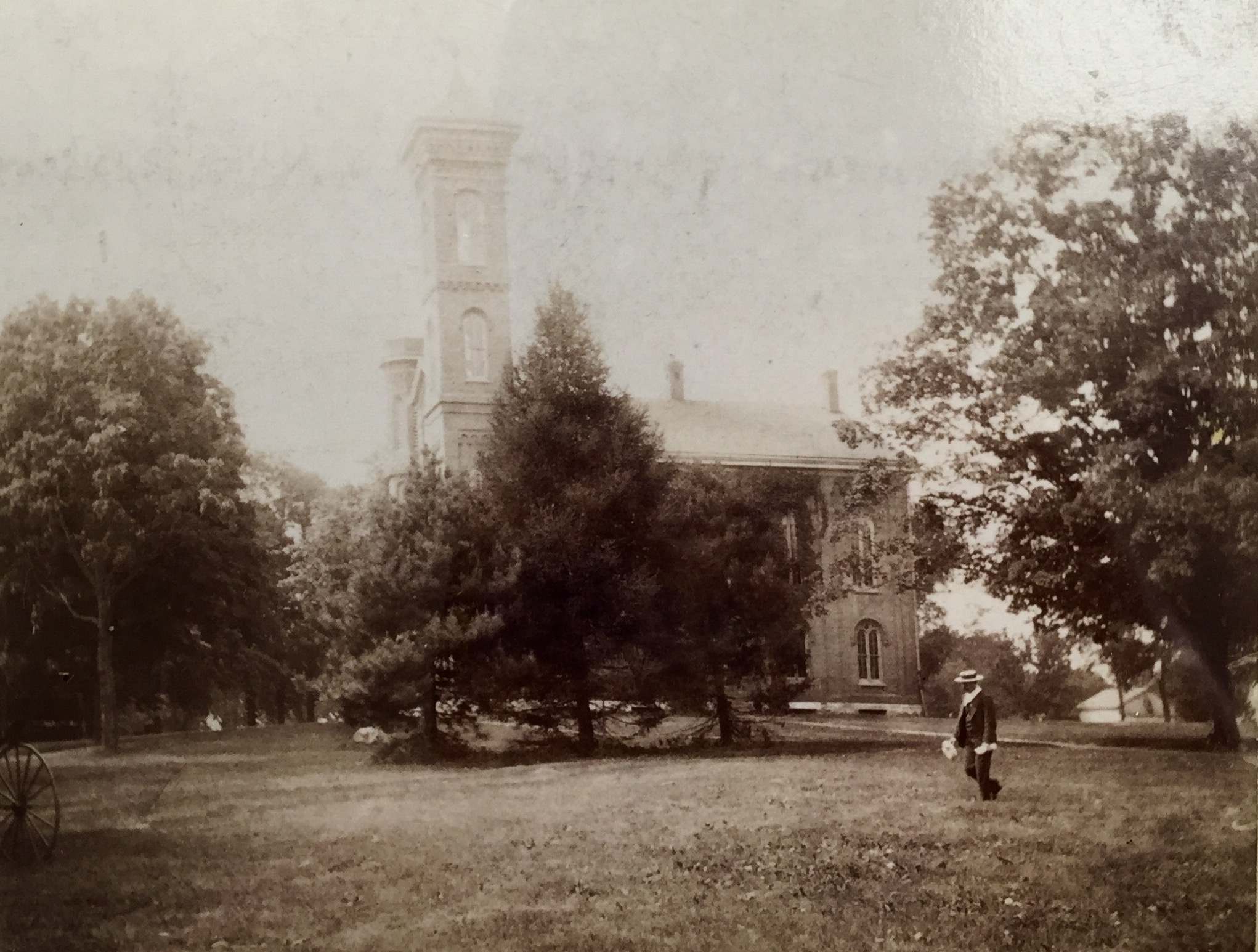 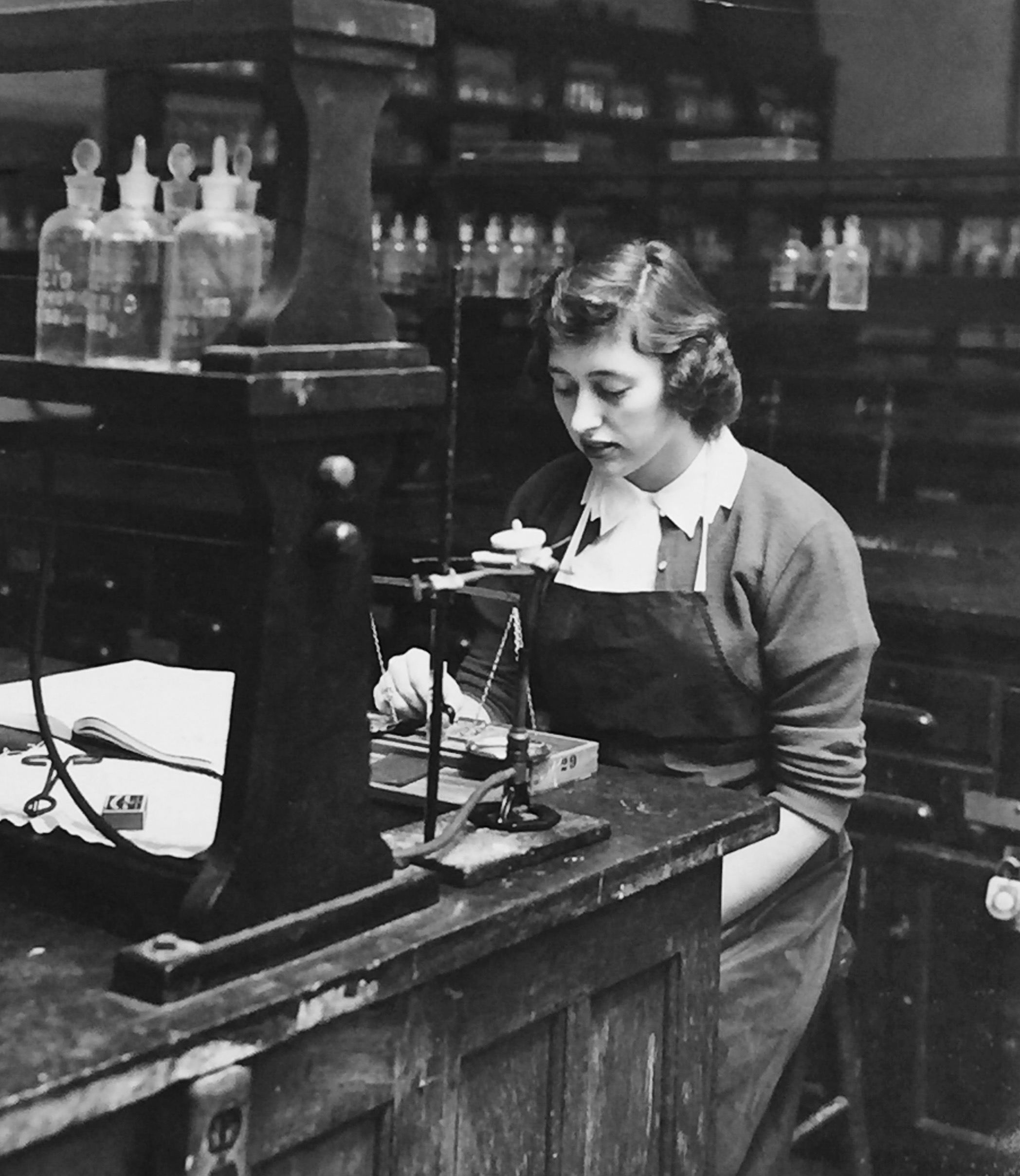 Sturtevant Hall after the fire 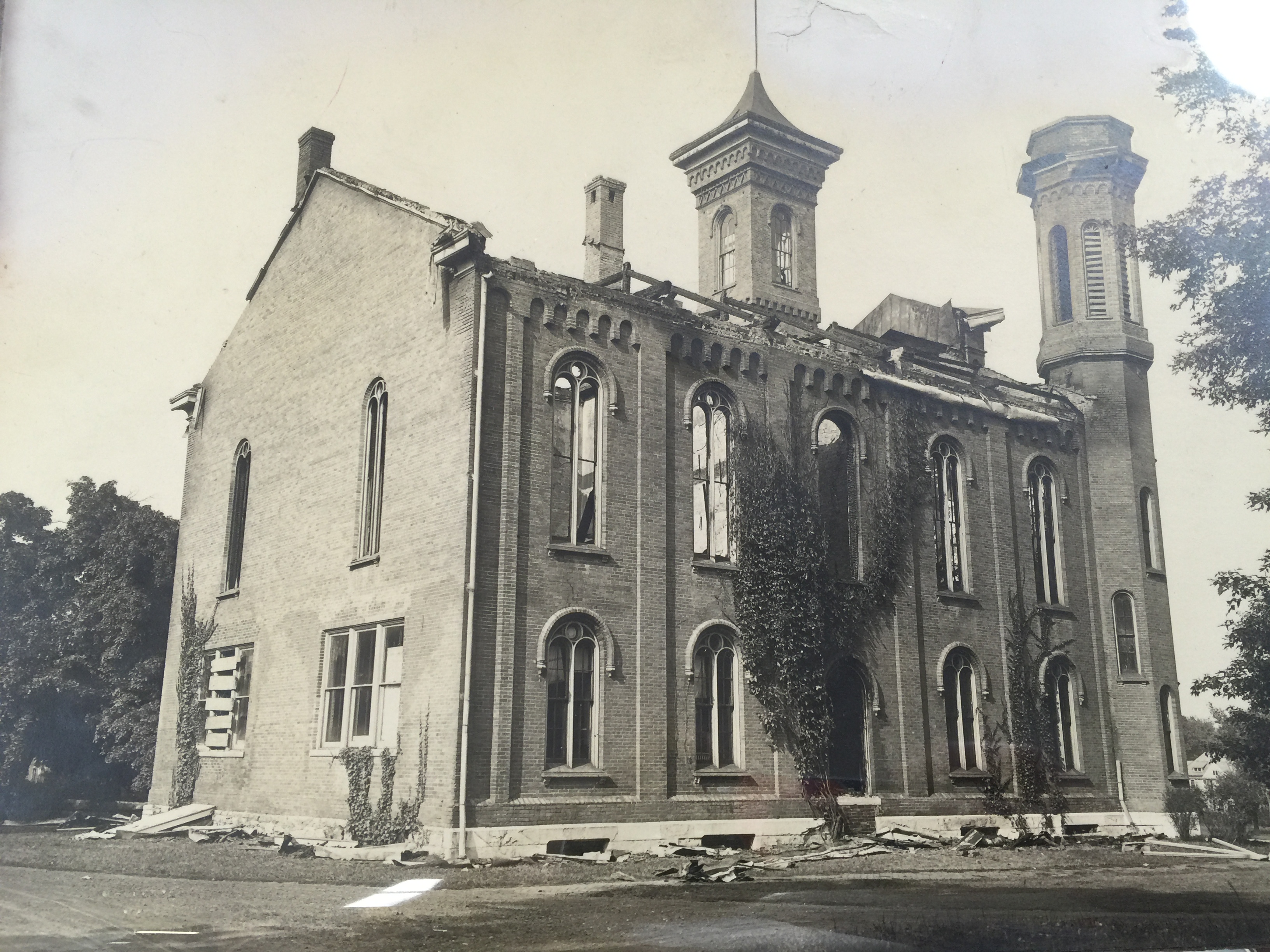 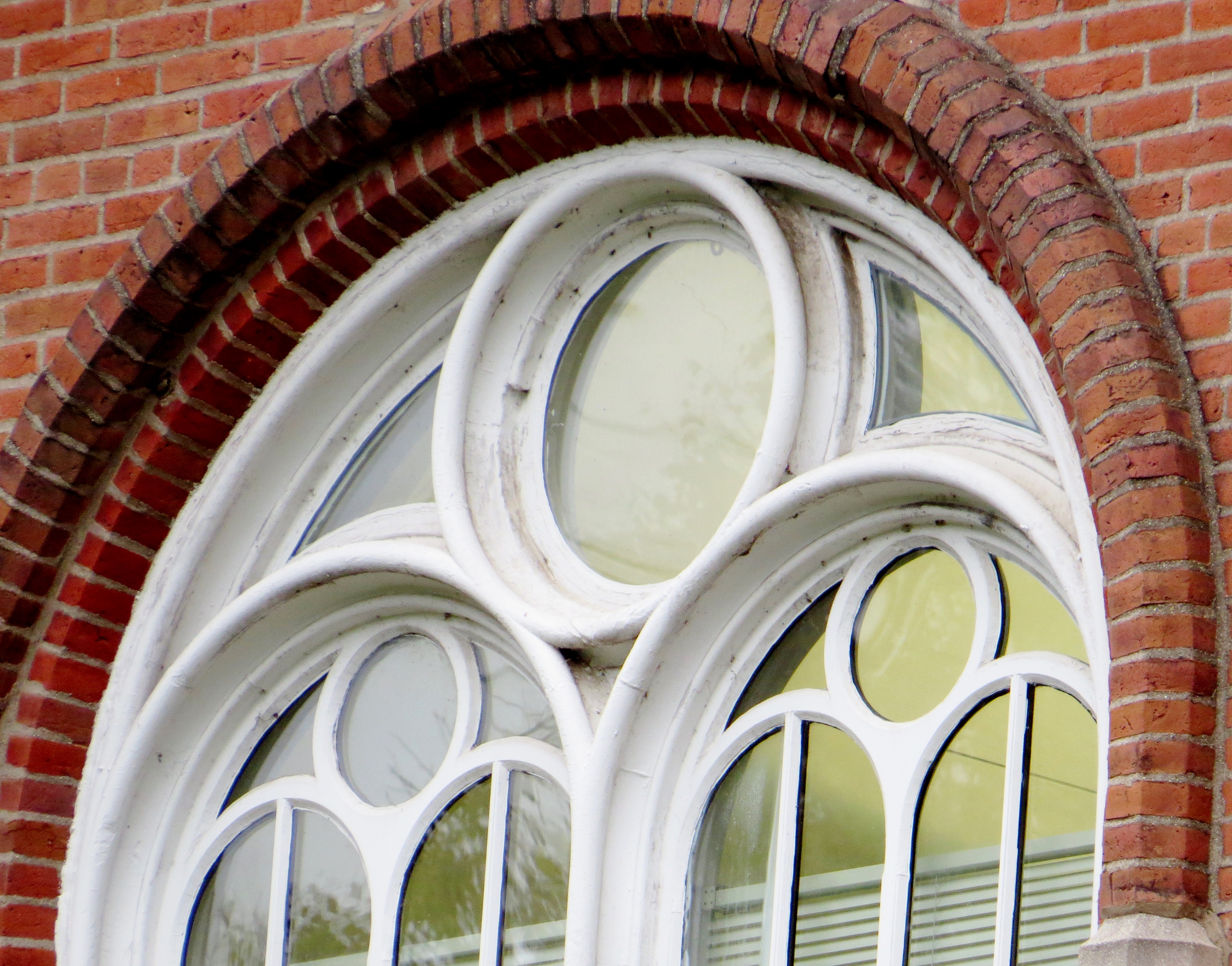 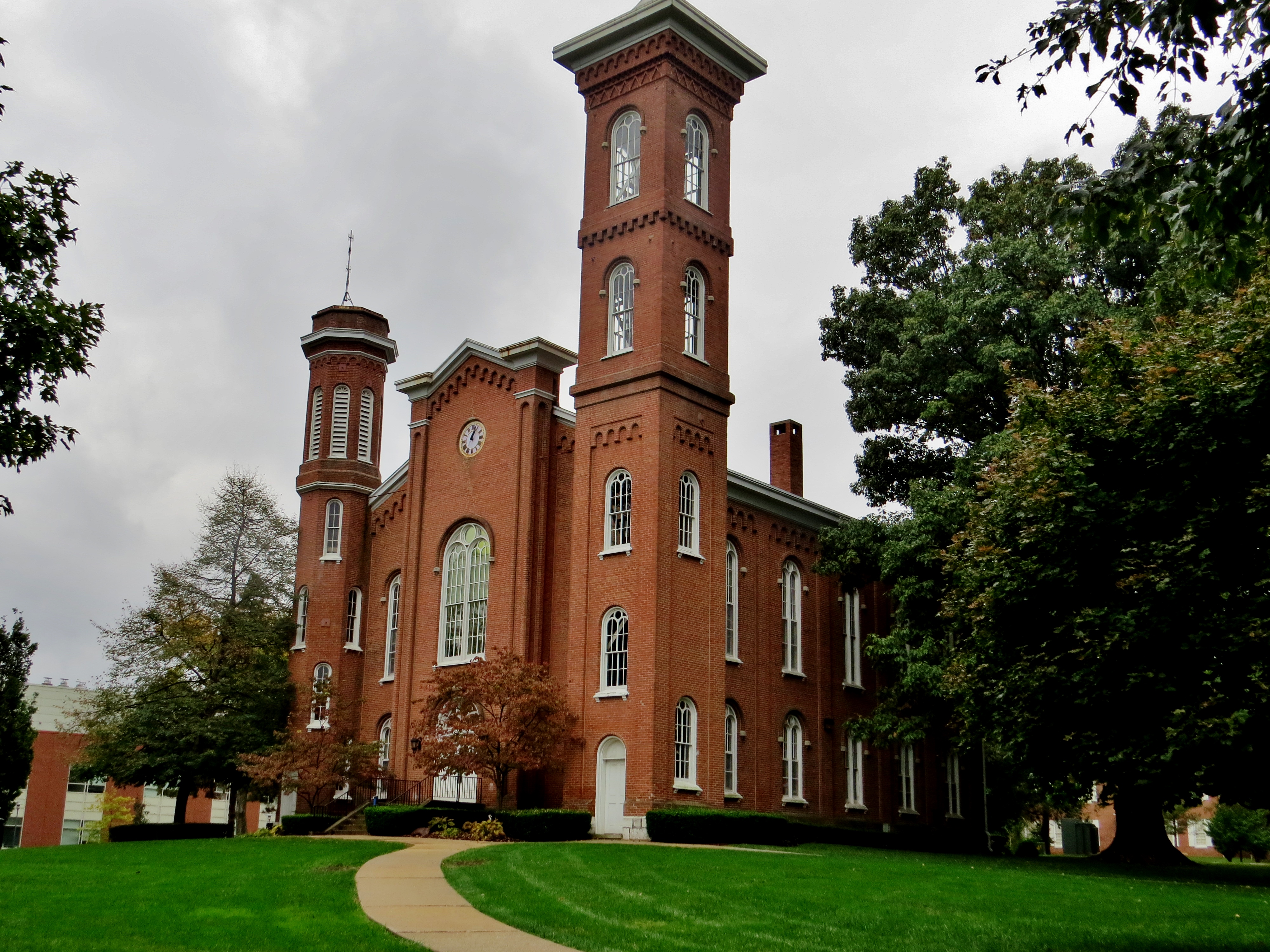 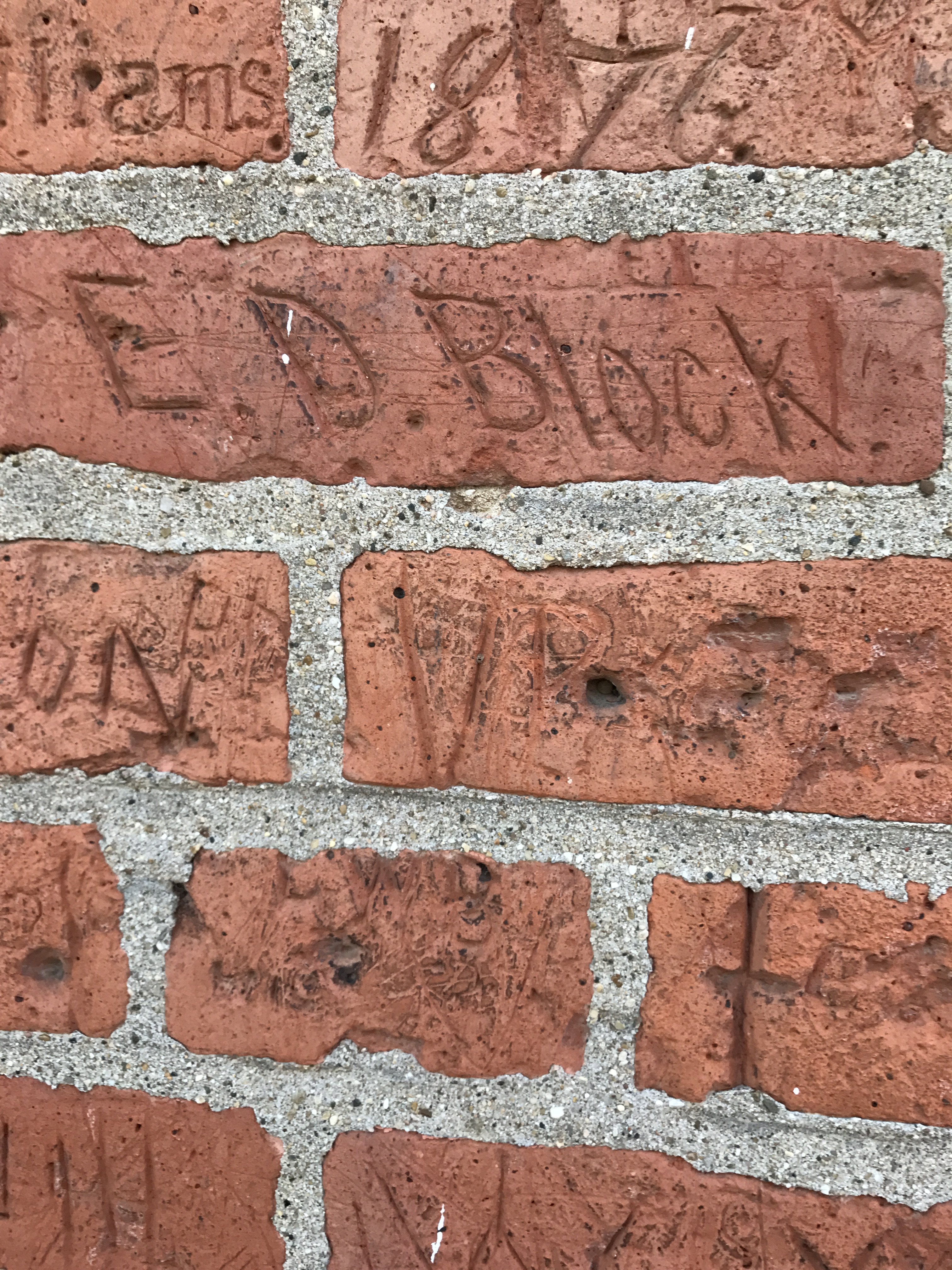 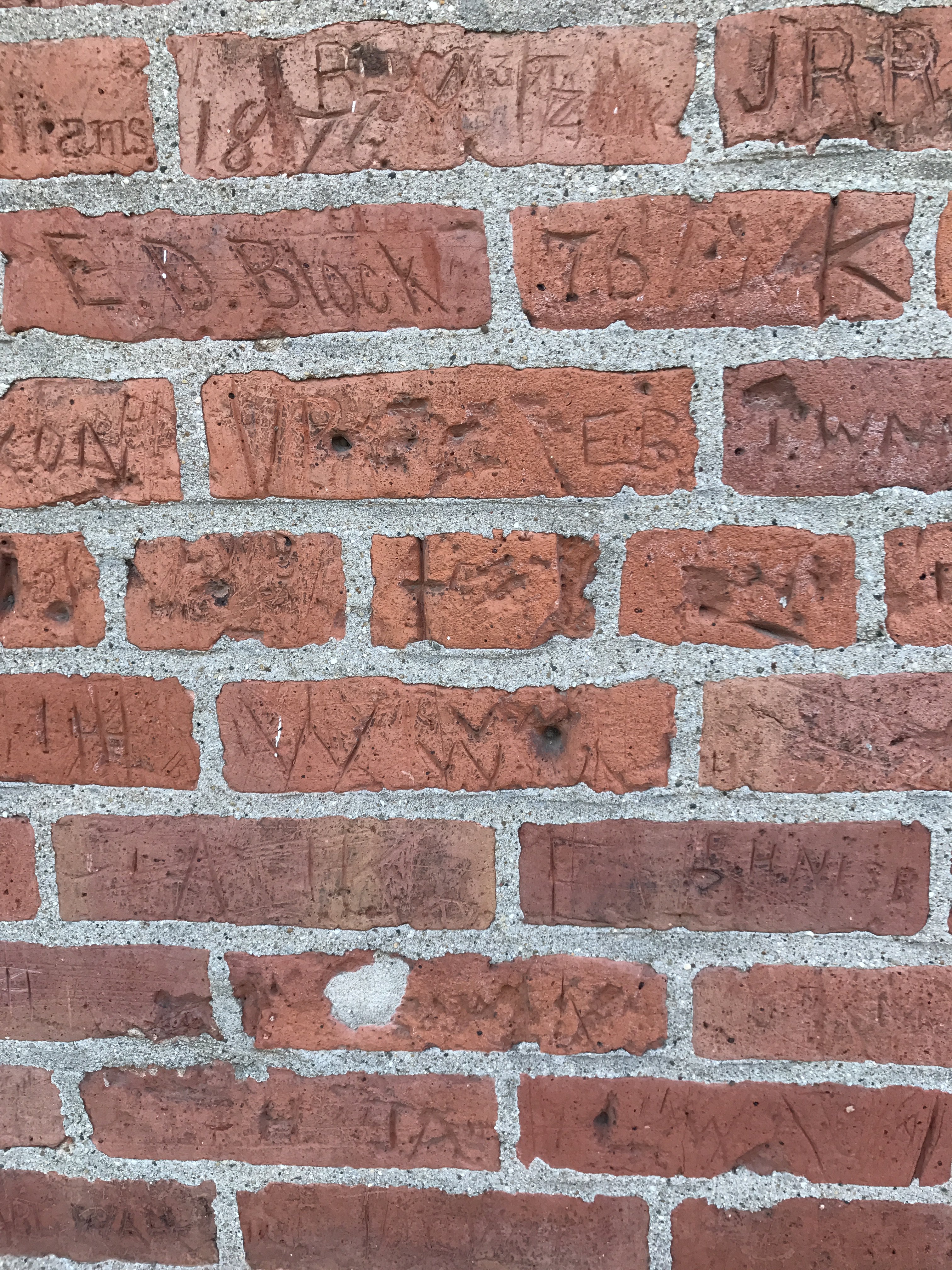 Julian Sturtevant was born on July 27, 1805 in Northwestern Connecticut. In 1817, Sturtevant and his family traveled to Ohio where they had purchased land. Sturtevant was a moral man who came from an educated background in ministry. His parents raised him in a very religious setting, trying to impress upon him the importance of keeping his Christian faith as the foremost importance in his life. Sturtevant took his parent’s wishes to heart and was ordained a minister in 1829. Shortly after, his ministry career lead him west, to Jacksonville, Illinois. Sturtevant became one of the founders of Illinois College. He had strong belief in creating a moral and religious academic site for higher education. Sturtevant went on to become the first professor of Illinois College. Over the years, he taught math, physics, astronomy, mental and political sciences. He was also the instructor of senior studies. Sturtevant was passionate about teaching and creating the excitement to learn amongst his students. Sturtevant said it was his wish to “inspire them [students] with the love of knowledge” (Yeager, 1999). He poured his life and soul into teaching at Illinois College. Julian Sturtevant became Illinois College’s second president. He was inaugurated as president in June of 1845. Julian Sturtevant provides the structure and foundation for the historical building we have today.

Sturtevant Hall is an iconic building on Illinois College’s campus and is filled with history from the past to the present. Plans to construct a new building on campus began in 1854. The building was officially finished and opened in September of 1857.  Sturtevant said “It proves all we hoped or expected. It is, indeed, a new era in our history.".  He states that the college is now “standing on a foundation upon which the rains have descended and the floods come without being able to shake it” (Yeager, 1999). The new college building would house many different areas of study, including, Greek and Latin, rhetoric, mathematics, natural philosophy and eventually house the department of chemistry. In 1852, the building suffered a great tragedy. It was gutted as a result of a fire. According to Sturtevant’s autobiography, the only thing relatively unharmed in the fire was the south wing where Sturtevant and his family had resided for 20 years (Sturtevant). All that was left were ashes. The interior of the building was unable to be saved, but the exterior still had remained quite intact.   The restoration of the building resulted in a very similar outside view but a much more modern interior ( “Illinois Restores Sturtevant Hall”).  In 1888 the building was officially named Sturtevant Hall and dedicated to Julian Sturtevant. Sturtevant dedicated his life to Illinois College and as a small token of appreciation, the school gave their great building his name.

Today, Sturtevant Hall has provided a base by representing the long lasting traditions of excellence and becoming a symbol IC. Illinois College stresses many of the same things Julian Sturtevant found important, one of which is a Liberal Arts education. Sturtevant thought that educating his students in many different subject areas would result in accomplished and well rounded individuals.  The building is a focal point in the college’s campus.  Greg Olson says in a recent article in the Jacksonville Journal Courier, “The soft brick exterior walls of the… building are like the well-worn pages of the history of IC” (2016). It has become a tradition that seniors sketch their name onto a brick of Sturtevant Hall to hold a place at IC forever. The windows of Sturtevant Hall have become one of IC’s greatest treasures. In every letter the college sends, they represent the importance of the building as our logo for the college.  The building has suffered great hardships, similarly, Sturtevant had rough times, and the college as a whole has had many lows since its establishment.

The Pi Pi Rho Literary Society met in Sturtevant Hall prior to its conversion into classrooms. Multiple members have said that they have seen a man dressed in a Civil War military uniform roaming the halls at night. Many strange sounds have been heard in the north tower of the building, which is why no one has attempted to sleep in that section of the hall, although many students have been dared to (Taylor and Horton).