This historic auditorium was part of the Great Depression-era construction projects and opened to the public following a dedication ceremony on December 31, 1936. The Art Deco structure holds many works of art in addition to an auditorium and the Veterans Memorial Museum. Staffed by volunteers, the museum offers a variety of exhibits drawn from its collection of artifacts and memorabilia. The museum's purpose is to display uniforms, equipment, and preserve the history of American military conflicts from the perspective of veterans. The museum can be visited free of charge and is funded in part by the city of Fresno. 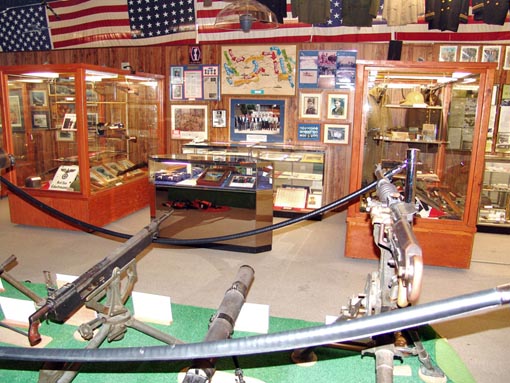 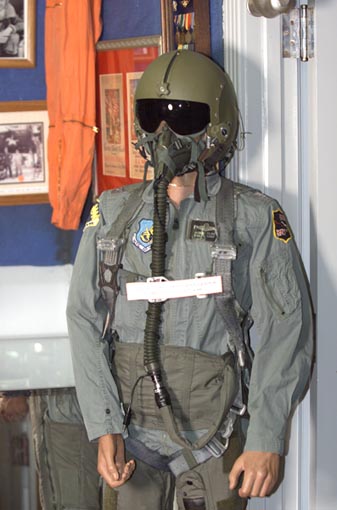 The building was constructed during the Great Depression and dedicated on December 31, 1936.

The building originally held a 1500-seat auditorium. After the completion of other buildings and a convention center in 1966, the city renovated the auditorium to make it comfortably hold five hundred attendees and converted some of the public spaces into offices. In 1992, local residents and veterans successfully lobbied the city for the creation of a small military history museum in the former auditorium.

The museum includes memorabilia from all branches of the military. Exhibits include a display of Japanese and American equipment from the Pacific Theater of WWI, various flying suit, a Civil War cannon, an Air Medal of Honor, and many local exhibits donated and interpreted by volunteer staff.

10am-3pm Monday-Saturday (special arrangements may be made for groups)