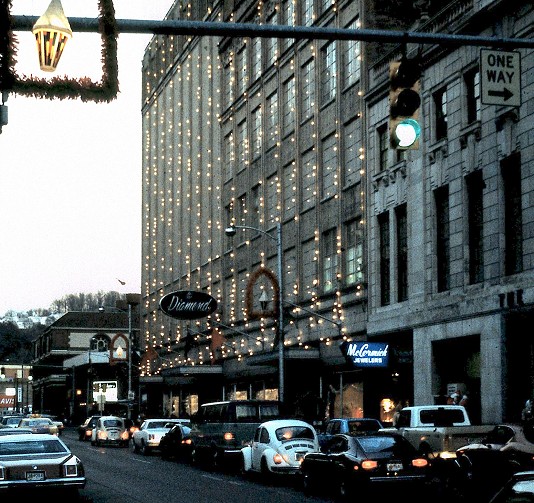 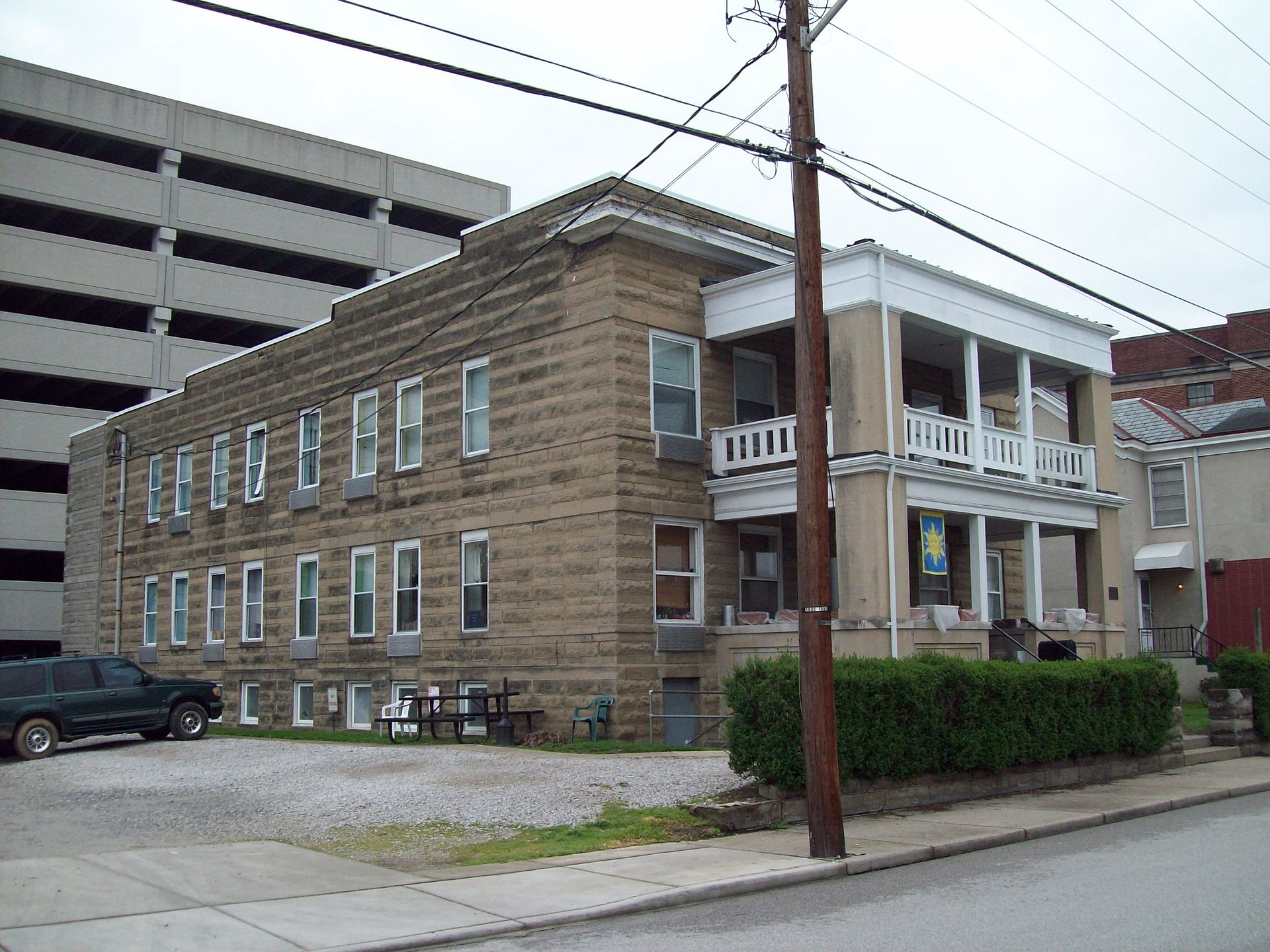 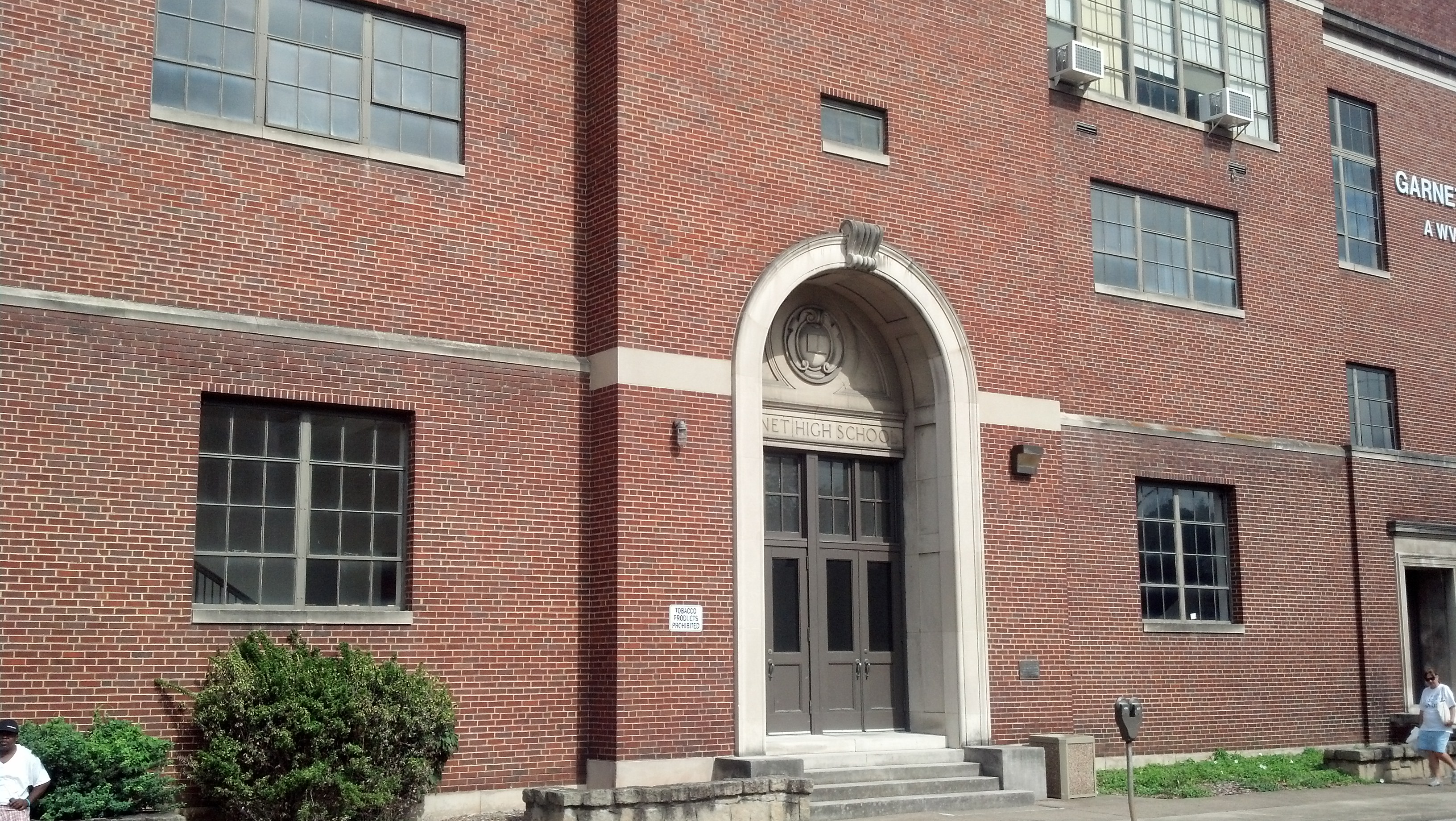 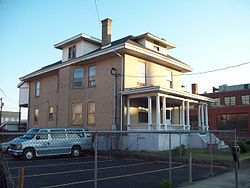 This site was home to Samuel Starks, a prominent African-American leader in the Knights of Pythias organization. Built in 1908 in what was largely a historically black community, Samuel Starks was only able to live in the house for a number of months, for he died the same year the house was completed. Under his tutelage, Starks and the Knights of Pythias were successful in acquiring properties to assist black business owners and entrepreneurs nationwide with aspirations of land ownership. Sam Starks became West Virginia’s first black state librarian in 1901. The house was severely damaged by fire in 1981, but was repaired and restored. It was placed on the National Register of Historic Places in 1988. In 2018 the abandoned home caught fire twice in a week, causing the structure to be demolished. 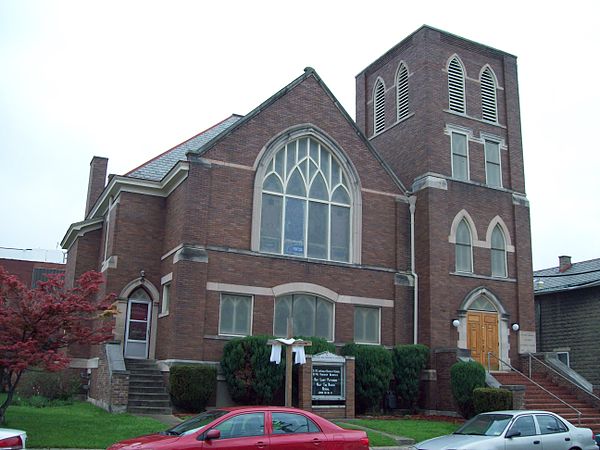 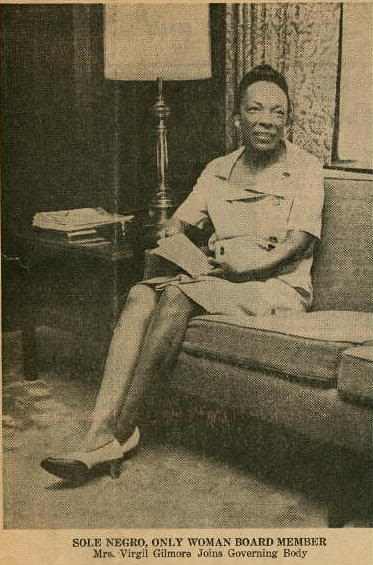