The United States expanded the fortifications protecting its harbors and waterways early in the 19th century. Fort Hamilton, built between 1825 and 1831, became part of the Third System of Fortifications built throughout New York City. The Harbor Defense Museum now occupies Fort Hamilton’s caponier, a freestanding bastion located within the fort’s dry moat. Both structures are on the National Register of Historic Places. 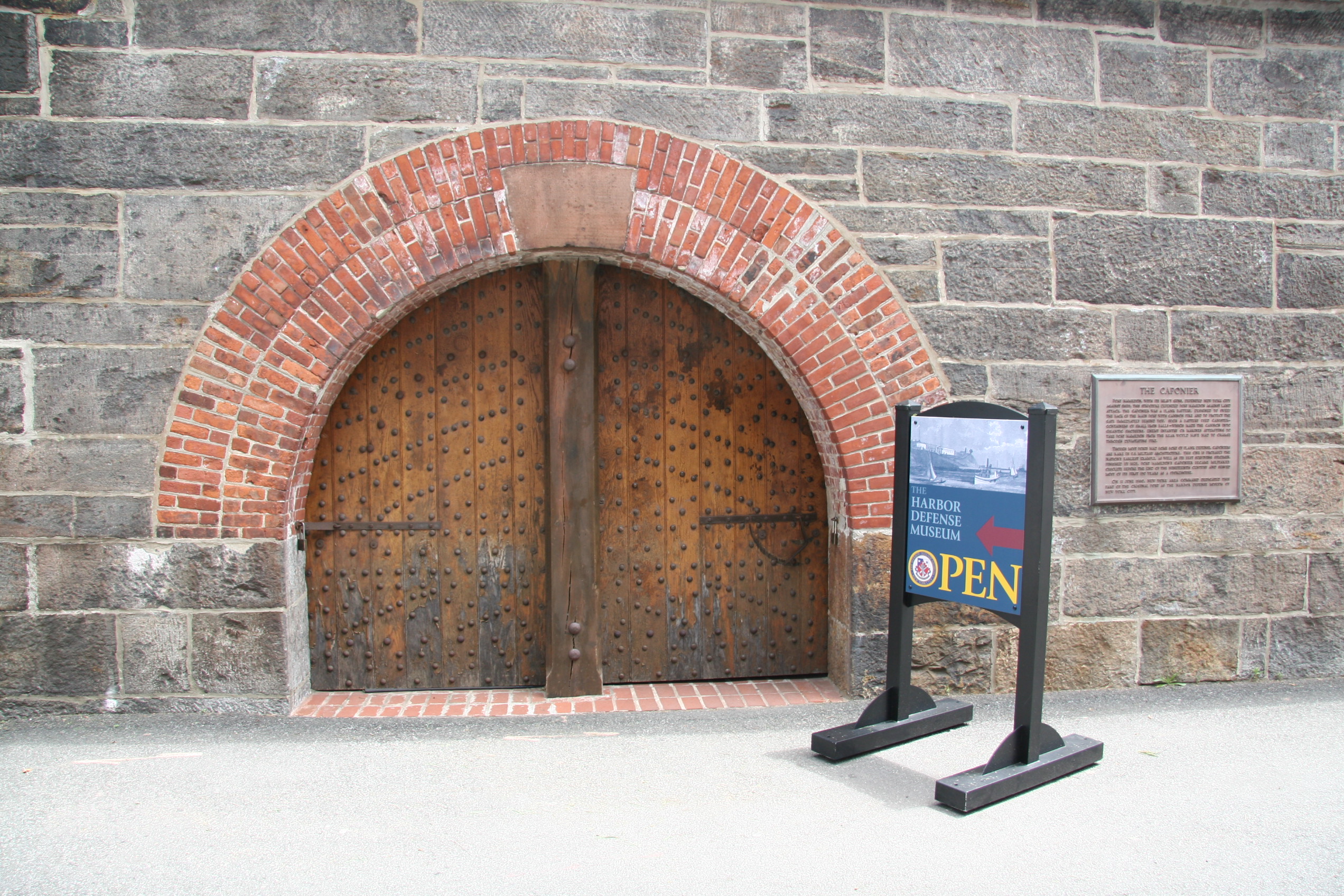 It is the only army museum in the city and houses a collection of military artifacts from the Revolutionary War to World War II. Examples include United States Army weapons, uniforms, small arms and cannons. It also has military themed art and historical items from Fort Hamilton.

The cornerstone was laid for Fort Hamilton on June 11, 1825. In 1839, the 27th Regiment, New York Militia found a home there and began training. The post became the first National Guard Training Camp in the United States.