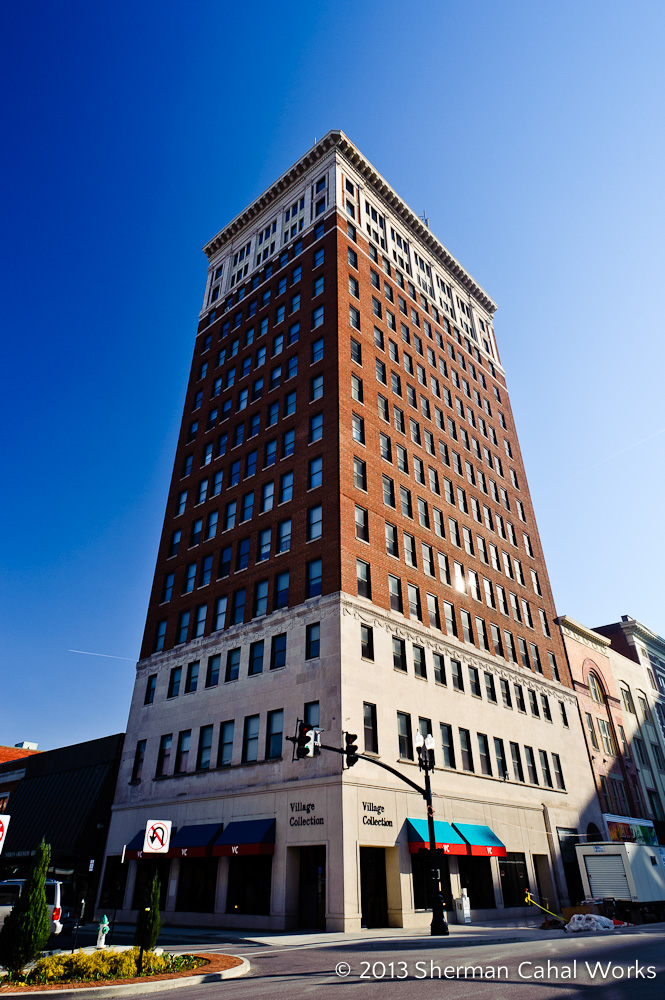 The newly installed exterior lighting system that changes colors for holidays and events. 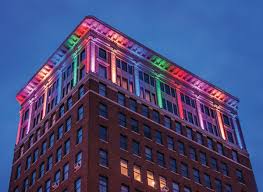 A Postcard of the West Virginia Building 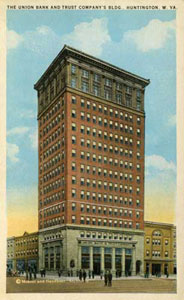 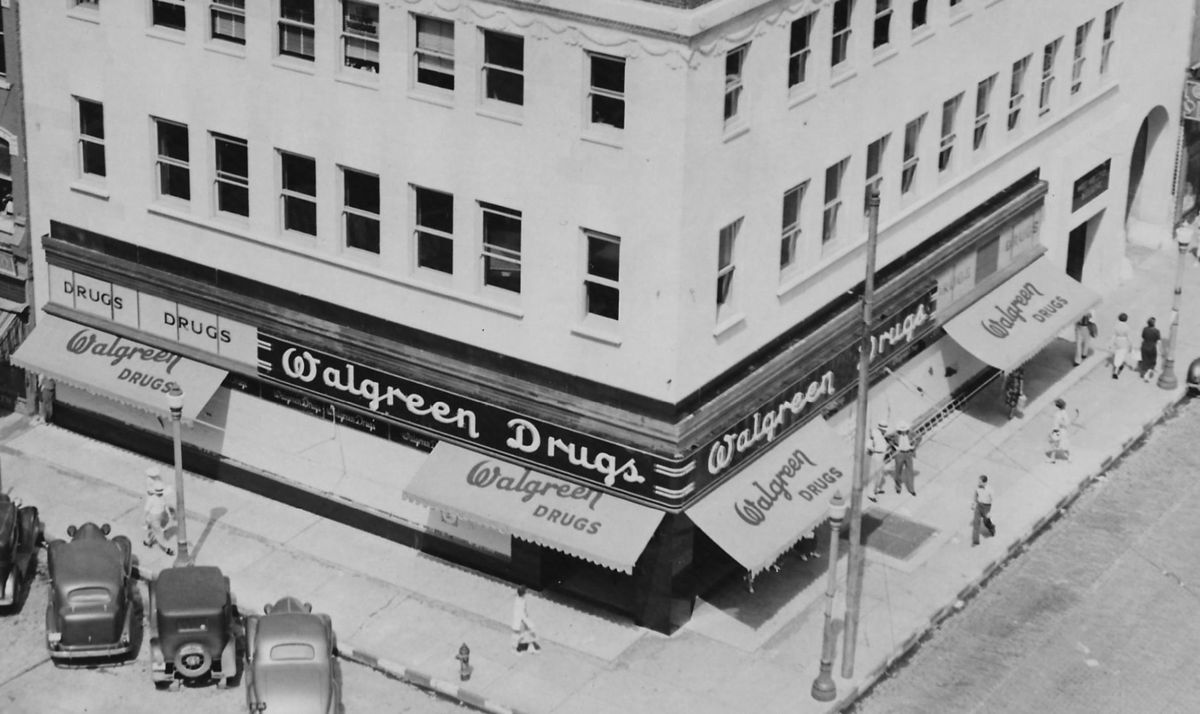 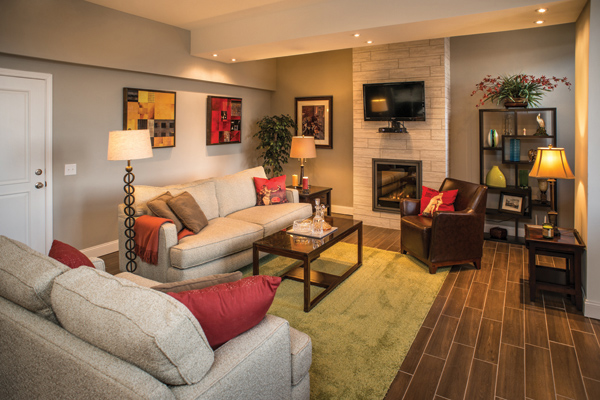 Huntington’s downtown developed and flourished from 1900 to 1930 because of the railroad that made the city a hub for industry. As Huntington’s industries took off, local businesses, hotels, and churches formed in the downtown area. Banks were established in large and elaborate buildings during the 1920s to accommodate the booming local economy. The Union Bank and Trust Company hired the architectural firm of Meaner and Handloser to construct an office building on the corner of 9th Street and 4th Avenue, the heart of downtown Huntington; Meaner and Handloser were responsible for designing many of the city’s prominent buildings during the 1920s. The fifteen-story structure was built in the Renaissance Revival style; the bottom and uppermost floors were given an ashlar stone façade, while the remaining floors were brick.

The building was completed in 1924 and initially housed the Union Bank and Trust Company. It was the company’s second facility; previously it had operated from a simple frame building on 9th Street and 4th Avenue. The Union Bank heavily promoted the new building throughout its construction. The bank’s tenure was short-lived however, as the stock market crash in 1929 forced it to close. In 1943 a group of local businessmen purchased the structure and renamed it the West Virginia Building, because it was the tallest commercial building in the state at the time.

The first floor was remodeled and opened as a Walgreens Drug Store in 1937. The business flourished for many years and was said to have the best soda fountain in Huntington. One employee at the Walgreens was Virginia Ruth Egnor, who later became famous as the 1950s television star Dagmar. The store closed in 1961 after Walgreens’ corporate headquarters declined to renew its lease. Another drug store, the Thrift Drug Company, occupied the space for a brief time but quickly folded. When news station WSAZ converted from radio to television in 1949, their offices were temporarily located in the West Virginia Building so that they could utilize the building’s height for broadcasting. When a nearby movie theater burned in 1950, the station crew pointed a television camera out a window and broadcast the fire live.

The following years saw the West Virginia Building serve variously as commercial space and apartment units, including housing for Marshall University students. The building began to deteriorate, and in 1981 it was purchased by the firm of Perry, Monroe & Perry for a mere $500,000. The company spent years and millions of dollars refurbishing the structure. Most of the remaining office space was turned into apartments; utilities were installed or upgraded; and the top floor was converted into a restaurant space. In 2007 the building was acquired by Well Street Properties, LLC, a New York-based company.

Local businessman Alex Vence purchased the West Virginia Building in 2013 and continued the series of renovations that had been ongoing since the 1980s. The living spaces were renovated into upscale luxury apartment units and cosmetic improvements were made to the exterior. One of the most notable changes was the installation of a multi-colored LED lighting program on the top two floors of the building; it was modeled after the lighting system for the Empire State Building and changes color to commemorate various events and holidays. The conversion of the West Virginia Building in the 2010s was credited with improving the downtown Huntington economy and served as a successful model of adaptive reuse for historic structures.