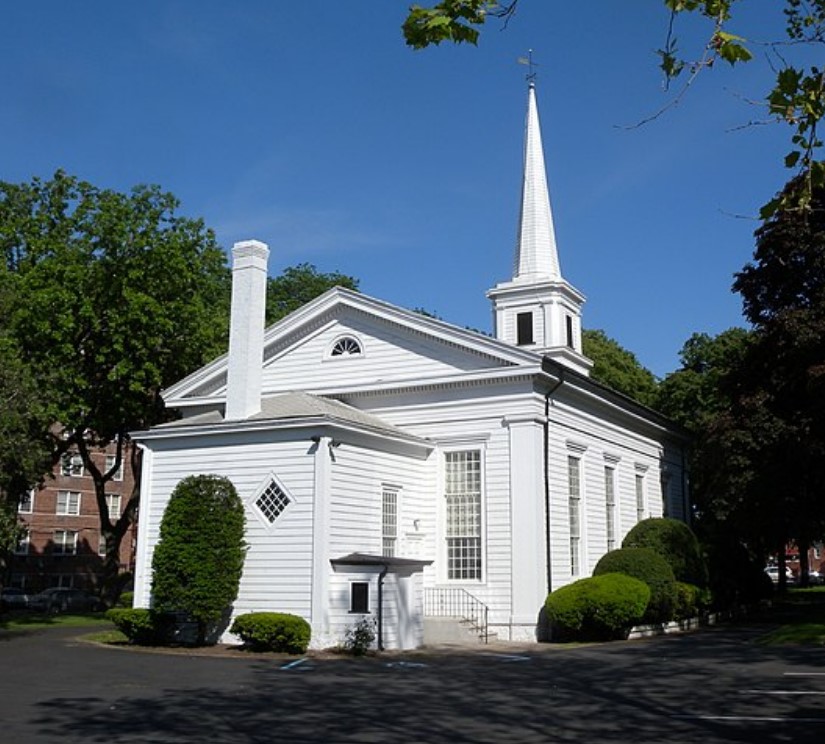 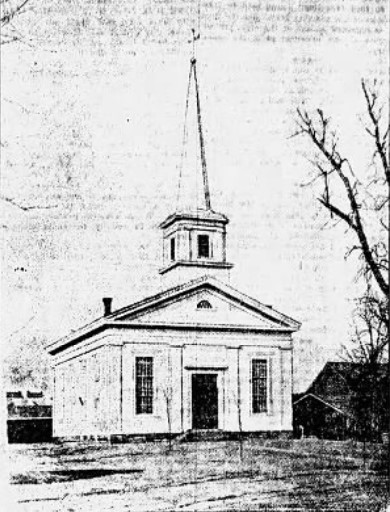 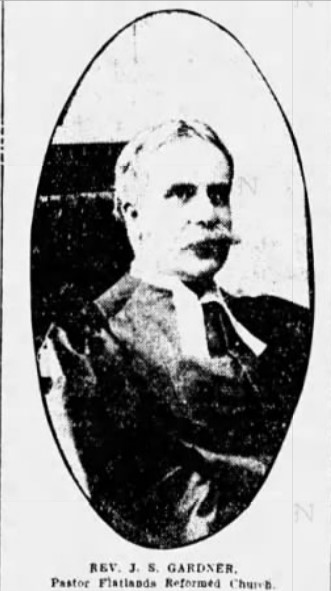 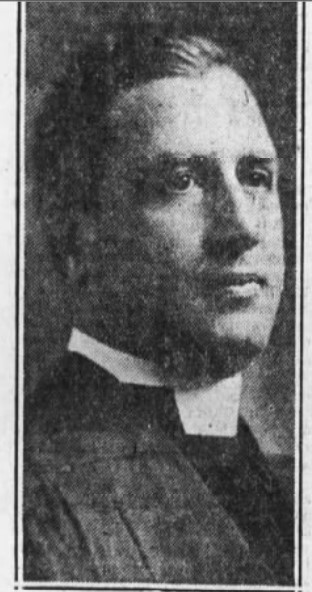 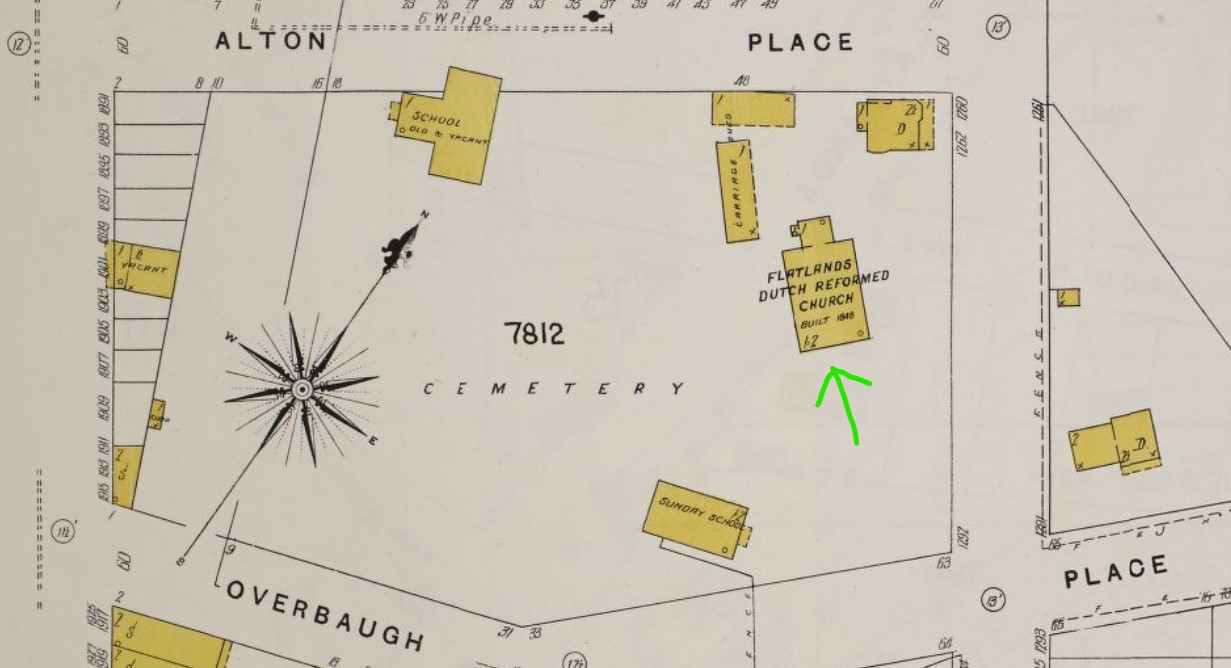 The Dutch Reformed Church was established by the Dutch settlers in three places on the same day (February 9th 1654): in Flatbush, Bushwick, and Flatlands. The first pastor was Reverend Polhemus who arrived as a refugee from Brazil, where a Dutch trading post had been captured by the Portuguese. Polhemus and later his family lived in a building built in Flatbush as both a church and a parsonage. The first Dutch Reformed church building in the Flatlands area - the "Octagon Church" - was built in 1663, with an entrance to the south; two ministers covered a group of about five local churches by that time. The Octagon Church building was expanded in 1672 to hold 122 seats. Flatlands became its own town in 1778. The early town officials were elders in the church and also were responsible for overseeing the town school. A model of the Octagon Church was made from some of its shingles when it was replaced.

A new Dutch Reformed Church was constructed in Flatlands in 1794 with Reverend Lowas pastor; this building stood in the same place as the original church and was unheated until the 1820s. The church grounds were used for local militia drills during the War of 1812. The Dutch Reformed Churches in Flatlands and New Lots shared a pastor beginning in 1824 and each got their own pastor in 1852. The first parsonage in Flatlands was built in 1838 near the intersection of Kings Highway and Avenue K. Around 800 people lived in Flatlands by 1840, eight years before the current church building was finished. The architect of the new church was Henry Eldert. A Sunday School building was added in the southwest portion of the property in 1854.

The Reverend Ansou Du Bois became pastor of the Flatlands Dutch Reformed Church in 1871. The church building was expanded in 1873 along the sides to allow more seating for its 165 members. The church was supported partly by pew rents. The 250th anniversary of the establishment of the church was celebrated in 1904 by Flatlands pastor John S. Gardner, who had been in the position for twenty years. A new Sunday School building with an auditorium was built in 1904; the stucco over wood frame structure was expanded with side wings in the 1920s. In 1906, the old parsonage was demolished (Avenue K's expansion took its spot) and the present one was built, on E. 40th St. on the corner with Alton Pl. In 1914, a new pastor, Charles W. Roeder, came from New Jersey to Flatlands.

The tall church steeple has been hit by lightning many times. The 450-pound bell dates to 1794, when this building's predecessor was built. The bell has been rung to mark every U.S. president's death since George Washington in 1799. The church was one of the earliest buildings in Brooklyn to be named a New York City landmark, in 1966. Much of the inside of the church was destroyed by a fire in 1974; while repairs were made, the congregation met in the auditorium. The active congregation currently numbers about 50.

Sunday service 10:30am (via Zoom due to pandemic): https://www.flatlandsreformed.org/services