The house at 1666 Glenwood Road was built around 1907 in the new subdivision Fiske Terrace, in the Midwood section of Brooklyn. The house was the final home of Brooklyn Dodgers owner Charles Ebbets, who lived here from 1912 until his death in 1925. Ebbets Field, the new home of the Brooklyn Dodgers in 1913, was named for him. The original owner and architect are not known. The wood frame house covered with brick, wood clapboard, and wood shingles is one of many within the Fiske Terrace-Midwood Park historic district, a New York City landmark since 2008. The house has had several modifications. The roof was extended to create a carport and the front porch was enclosed with brick walls around 1920. A brick garage was built in the rear of the lot around the same time. 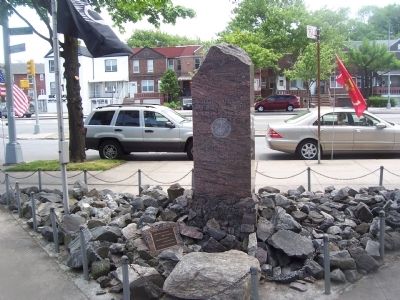 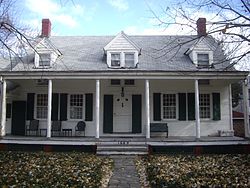 The Wyckoff-Bennett Homestead was built around the year 1766 in what is today Brooklyn, New York. The property consists of a Dutch farmhouse and barn. The rectangular farmhouse is a story and a half tall, and it is one of the only remaining Dutch farmhouses left in New York City, leaving with us an example of what Dutch colonial farmhouse architecture was like. The house was named a landmark site by the city of New York in 1968, and it was placed on the National Register of Historic Places in 1976. 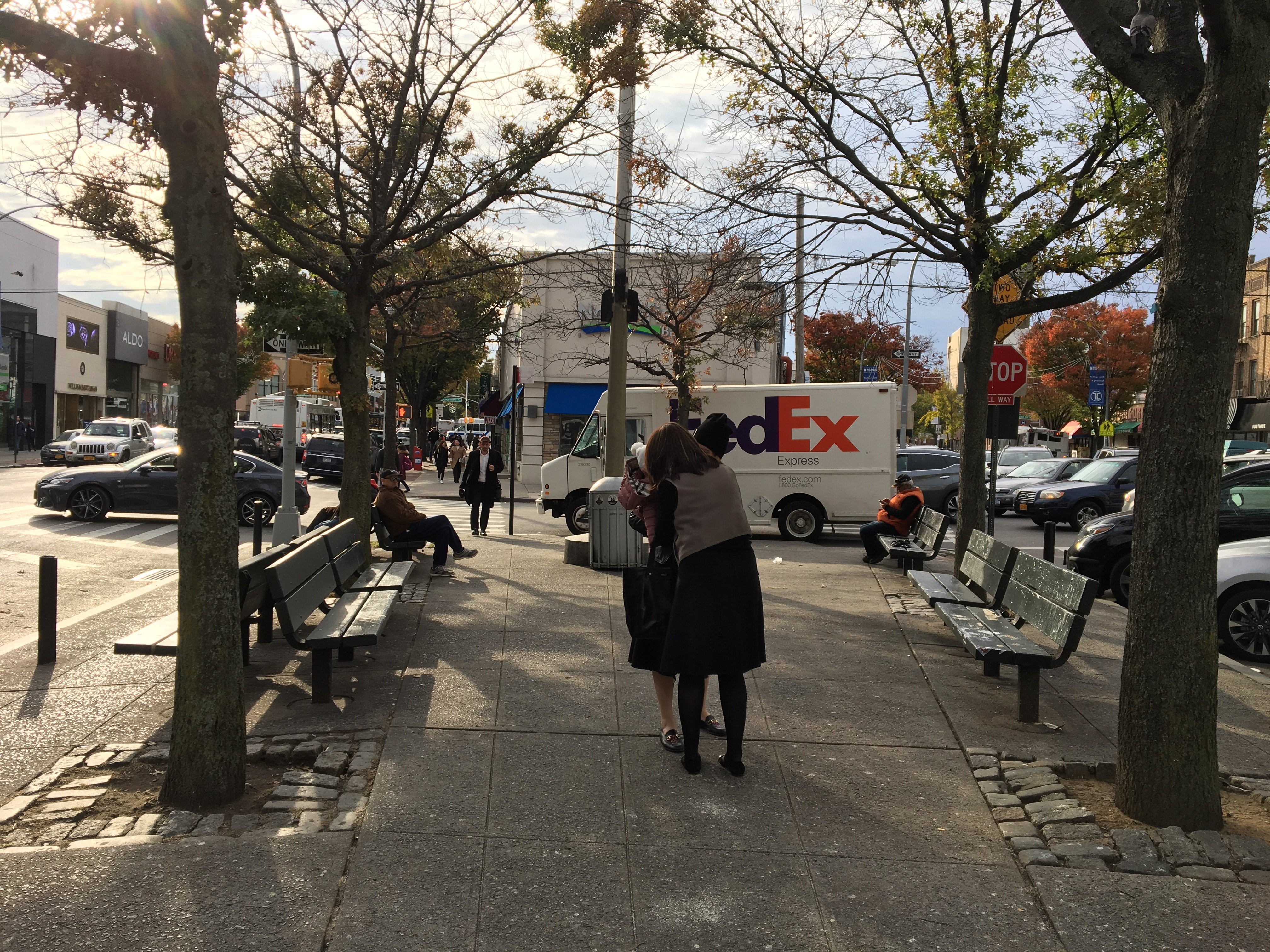