Maidstone on the Potomac is a historical home near Falling Waters, WV that was connected to the operation of the Watkins-Light-Lemen ferry. This property operated as a home for ferrymen since it was originally commissioned by the Virginia House of Burgesses in 1744. As the ferry business became more lucrative, the original log home was replaced in 1762 by the current brick/stone structure. The ferry and home passed ownership several times over the century and experienced many important passages. George Washington crossed here in 1754 to fight at the opening battle of the French and Indian War. During the Civil War, this area would see passage by both Federal and Confederate troops. At the outset of hostilities, Confederate soldiers were brought up to seize the ferry, while camping on the grounds and in the home. Union General Abner Doubleday crossed here in 1861, marking one of the first incursions of Federal forces into Virginia. The Confederate retreat from Gettysburg saw 70,000 Confederate troops pass through and make temporary camp at Maidstone on July 7, 1863. The ferry operated until the construction of the Potomac River bridge in 1895. Sadly, the home is now abandoned and sits in extreme disrepair following a suspicious fire in 2009. The Watkins-Light-Lemen ferry and the Maidstone home played an important role in the transportation of goods, people, and soldiers over two centuries. Maidstone is listed on the National Register of Historic Places, and it is hoped that one day the house can be restored to its former glory.

The stone structure was originally built in 1762 with additional floors being added along during the late 18th and early 19th century. 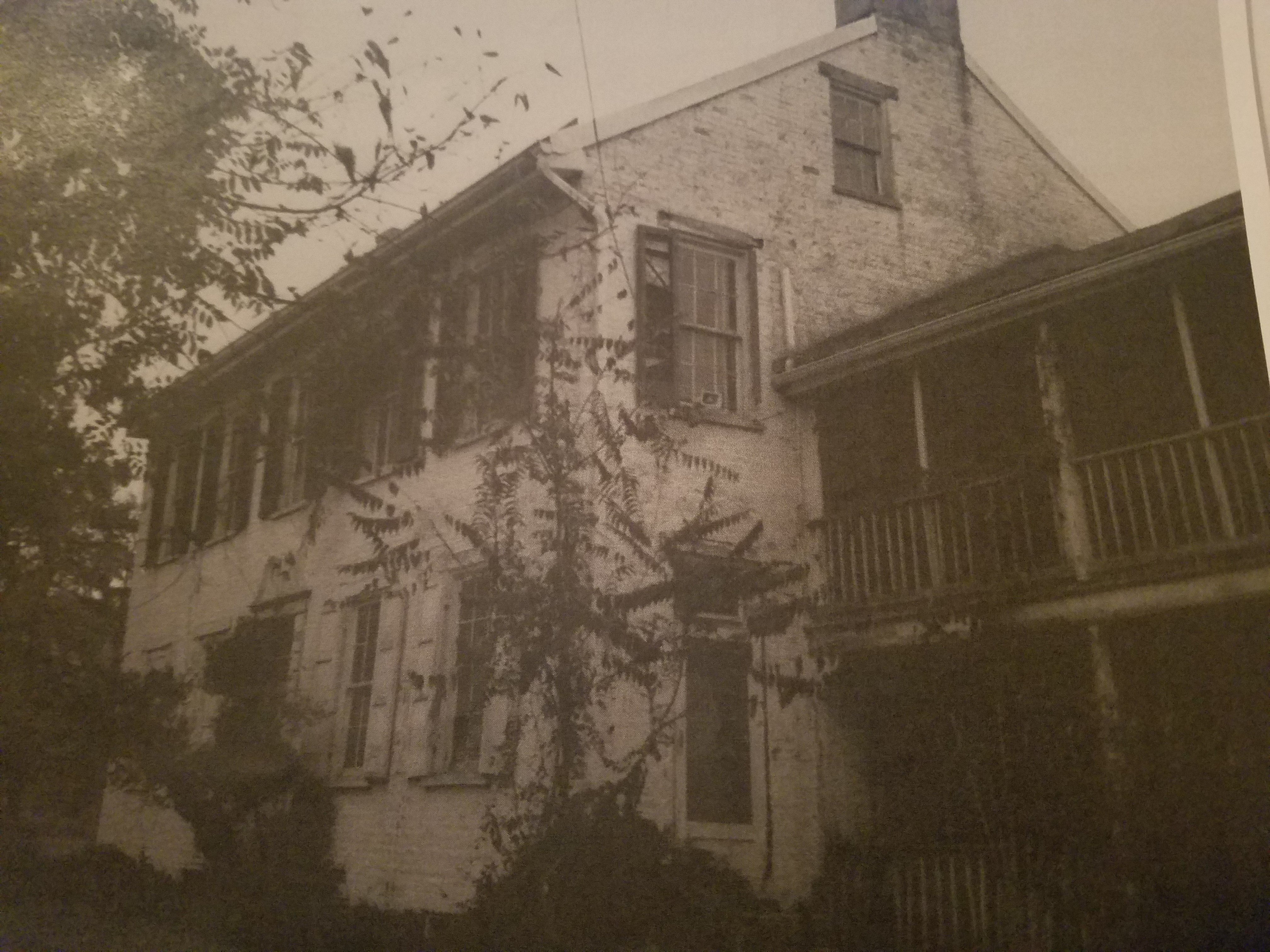 Maidstone-on-the-Potomac has a long and important heritage to Berkeley County for its Ferry transportation of people and goods as well as being critical to settlement along the Potomac River. In the 1740's this site began as a simple log house and grew. Evan Watkins established the ferry crossing the Potomac River in 1741 authorized by the Virginia House of Bugesses. The price was three pence for a man. A marker commemorates the ferry and site.

In 1751 Robert Stockton purchased 300 acres at Maidstone; Stockton's grandson, John Fleming, leased the 29 acres which had grown to be a lucrative ferry and included the stone house which is still standing. Fleming helped in the operation of the ferry as well as the running of the farm. When the French and Indian War began, the exposed Frederick county frontier was prone to Native American attacks. In 1756 George Stockton and his sister Isabella were taken by Natives. Isabella was ransomed and returned home. George enjoyed living with the Natives and remained with them throughout the war until returning home years later. John Fleming Sr. died in 1767 and left the property to his son John Fleming II; the house operated as a dwelling as well as a tavern until it was sold in 1773.

George Washington crossed the Potomac at Watkin's Ferry on two occasions and served crucial to the Frencj and Indian War. Washington's first crossing was in 1753 travelong to Fort LeBoeuf; the second was to travel to Fort Necessity to join troops at the first battle of the French and Indian War. By 1795 Evan Watkins Jr. sold the house and ferry to Peter Light, during his ownership, in 1845, the house was increased in size and mamed Light's Ferry where it remained in his family until the 1850s. The property again changed ownership in 1854 to Robert Lemen.
Robert Lemen developed an innovative cable mechanism that pulled the ferry across the river which guaranteed safer and consistent crossings. The Civil War changed the history and importance of Maidstone while the Confederate Army containing 400 cavalry camped on the property. The army seized the Ferry yet, Union General Abner Doubleday crossed from Maryland into Viginia marking one of the earliest incursions of Union soldier in Virginia. This would not be the last time General Doubleday would use the ferry and river; on June 7, 1863, he pursued General Robert E. Lee across as he fled. Maidstone was the passage for 70,000 Confederate soldiers.
The Watkins-Light-Lemen ferry at Maidstone sadly was put out of commission by the construction of the first Potomac River bridge. This site remains a testament to the the once innovative and economically crucial ferry system of Berkeley County. The home is still standing yet is in a dilapidated and abandoned state. The commemorative marker will keep the memory and information regarding the ferry alive; however, hopefully this historic home will be remaired to its formal glory.