The Chesapeake and Ohio Canal National Historical Park and Cumberland Visitor Center was created in 1961. Housed in the historic 1913 Western Maryland Railway Station, the Cumberland Visitor Center provides information about the history of the C&O Canal; this center is one of several in the park. Construction of the Chesapeake & Ohio Canal was completed in October of 1850. It was 184.5 miles long and connected Washington, D.C. to Cumberland, MD. A flood in 1889 severely damaged the structure causing the C&O company to go bankrupt. It was taken over by the B&O Railroad company who repaired it. The property was once again a success until a second major flood again destroyed it in 1924. It was abandoned until bought by the federal government in 1938. 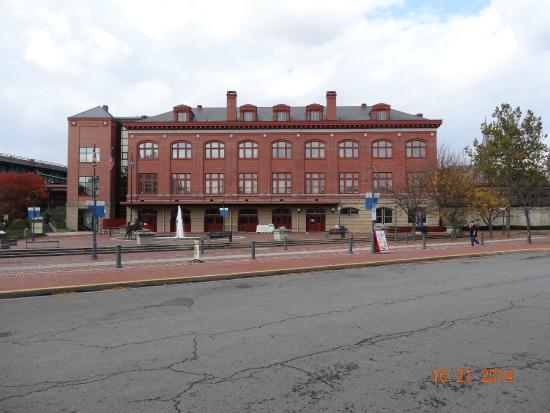 The exhibit inside Visitor Museum 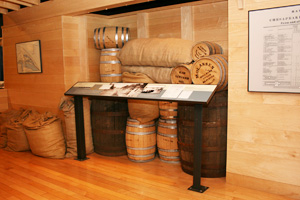 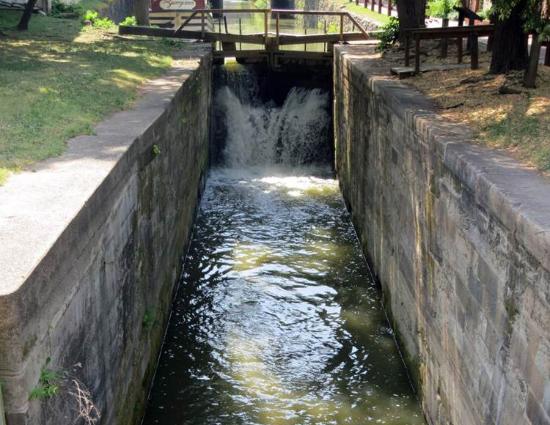 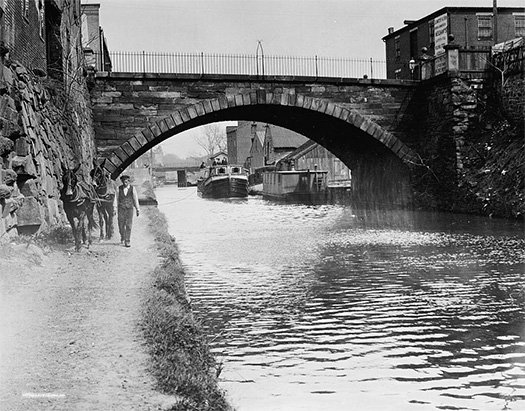 The Chesapeake & Ohio Canal National Historic Park runs along the Potomac River from Washington, D.C. to Cumberland, MD, the length of the canal. According to the National Park Service, the park's goal is to "[Preserve] America’s early transportation history." The park was founded in 1961 by President Dwight D. Eisenhower. Parts of the park are joined with Harpers Ferry National Park and Historic Park and a part of the Appalachian National Scenic Trail in West Virginia. The park has visitor centers which offer several interactive exhibits. These help visitors to learn about the daily lives of canal families. Maps and other geographical exhibits help to educate visitors on the span of the canal and its significance.

Construction of the Chesapeake & Ohio Canal was completed in October of 1850. It was 184.5 miles long and connected Washington, D.C. to Cumberland, MD. Smaller sections of the canal opened in 1831, 1834, and 1839 as they were completed. The canal was built to make enable more efficient transportation along the Potomac River. The route was an important means of passing through the Appalachian mountains and making the region more accessible for trade.

The first attempt improving the route along the Potomac was begun in 1749 by the Ohio Company of Virginia which built trails and roads. The Potomac company, founded by George Washington in 1772, began building small canals on either side of the river several places to bypass obstacles like the Great Falls in 1784. The project was not completed until 1802, three years after the death of President Washington. Though the canal was a success for the Potomac Company, there were still several issues involving weather and size that made navigating the river risky.

In the 1820s, plans for a new, larger canal were started. The rights to the canal were given the Chesapeake & Ohio Canal Company which was still a new business at the time. The project was nicknamed the "Great National Project" and construction was begun in 1828. This same year work began on the Baltimore & Ohio Railroad. Both projects are indicative of the push for better transportation at the time. Lawsuits, supply shortages, and strikes delayed the construction of the canal significantly. Though the canal was largely a massive commercial success, a flood in 1889 severely damaged the structure causing the C&O company to go bankrupt. It was taken over by the B&O Railroad company who repaired it. The property was once again a success until a second major flood again destroyed it in 1924.

The canal was abandoned until purchased by the federal government in 1938. Planning began to convert the canal to a park immediately after. Though delayed in the 1950s by proposals to turn the property into a highway, Supreme Court Justice William O. Douglas helped to redirect the project back towards a national park. Justice Douglas's committee helped lead to the creation of the park as it is today. Today the park is a popular tourist destination that offers a variety of historical and recreational activities. The nature of the property makes it very popular with distance cyclists, hikers, and runners. Major canal structures are still in place at Williamsport and can be viewed by visitors.