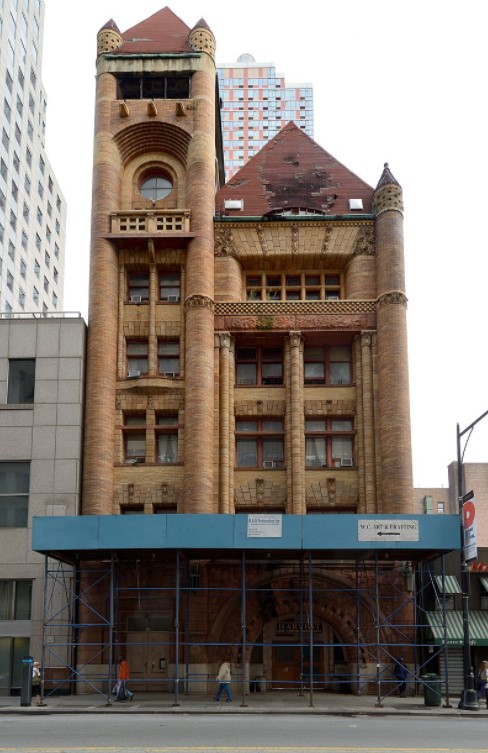 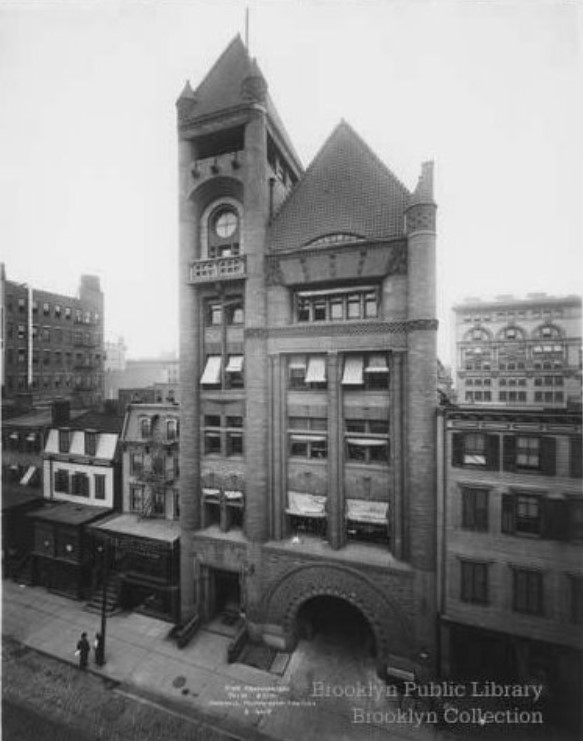 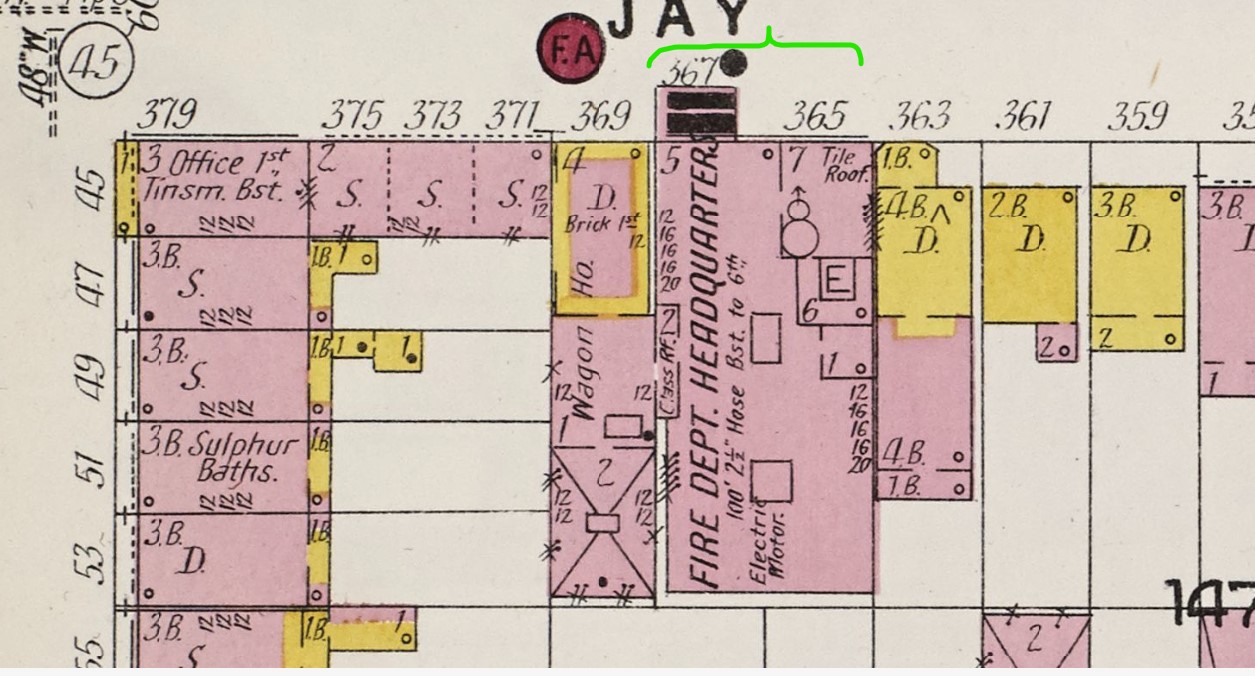 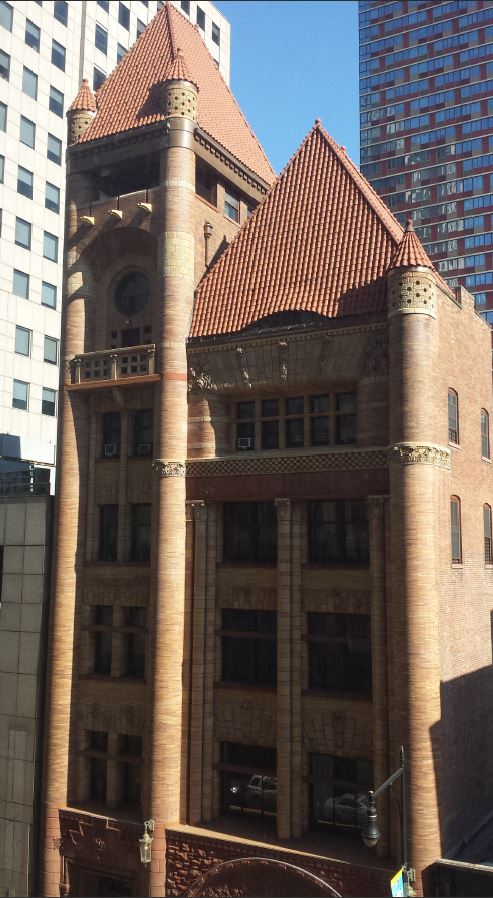 The first fire company in Brooklyn was chartered in 1772 to serve the roughly 300 residents in the Village of Brooklyn. Six firemen were appointed to serve for one year with no salary; two were named William Boerum and John Middagh. The Village bought its first fire engine in 1785 from New York City; it was essentially a wooden box holding a 180-gallon water tank that the firemen would pull by a rope. There was no hose, but a nozzle could shoot up to 60 feet. The wagon held 24 leather buckets so that bystanders could pitch in to help put out the fire. The fire company purchased a new fire engine in 1793. Engine Company No. 2 was formed in 1797 in Brooklyn Heights. By 1818, the force of 30 built a firehouse and bought a truck. The Fire Department's first annual parade took place on July 4, 1826. A paid firefighting force was established in Brooklyn in 1869.

The architect of the Old Brooklyn Fire Headquarters building was Frank Freeman. The building was made of granite with red sandstone trim and dark brown Roman brick facing with terra cotta details. The red tile roof was trimmed in copper. The large archway at street level allowed for the entrance and exit of fire engines. The tall tower served as a watchpoint for spotting fires. Freeman also designed the Hotel Margaret, the Herman Behr Mansion in Brooklyn Heights, and the Eagle Warehouse in DUMBO.

Once Brooklyn became a borough in the City of New York on January 1, 1898, the former Brooklyn Fire Department Headquarters became part of the consolidated fire department for all five boroughs, the Fire Department of the City of New York. Brooklyn's loss was Long Island's gain: in March 1898 a hose cart and hose from the former Brooklyn Fire Headquarters found its way to the Fire Department in Bay Shore, Long Island; it was the Enterprise Hook and Ladder Company's first hose cart. The Rescue 2 Unit was housed in the Old Brooklyn Fire Headquarters from 1929 to 1946; these are the folks who are called in to rescue the rescuers. In the 1970s, the days of firefighting from this building came to an end. The structure was leased for classroom space to Brooklyn Polytechnic University for a few years and then was vacant.

When the MetroTech Center, a 16-acre industrial and academic park, was being developed in the 1980s, many lower-income residents were displaced. The developers, in consultation with the Landmarks Preservation Commission, worked to ensure that the nearby Old Brooklyn Fire Headquarters building would not be damaged. The city converted the building into affordable housing in the late 1980s. Two decades later, the apartments and the roof were in bad shape and the building underwent almost $6 million in renovations from 2013 to 2014. The building was essentially gutted and the 18 housing units were rebuilt. The windows were replaced to get the building into compliance with local codes, but the exterior was kept as close to the original look as possible. Street-level community space was added in the renovation project for affordable leasing to a community organization.