Since the 19th century, Pratt Institute has been heated by this historic power plant that can be found in the basement of the Institute. To this day, the Steamworks provide heating for the entire campus and is managed by a single person. The power plant was built in 1887, with steam-driven generators added in 1900, making this one of the oldest Steamworks in the United States and the world. Pratt Institute was built by Charles Pratt, a Massachusetts-born petroleum industrialist and philanthropist. In 1885, he bought the plot of land in Clinton and commissioned the New York architectural firm of Lamb and Rich to build a ten-story building for Brooklyn’s students, and the first classes started in 1887. 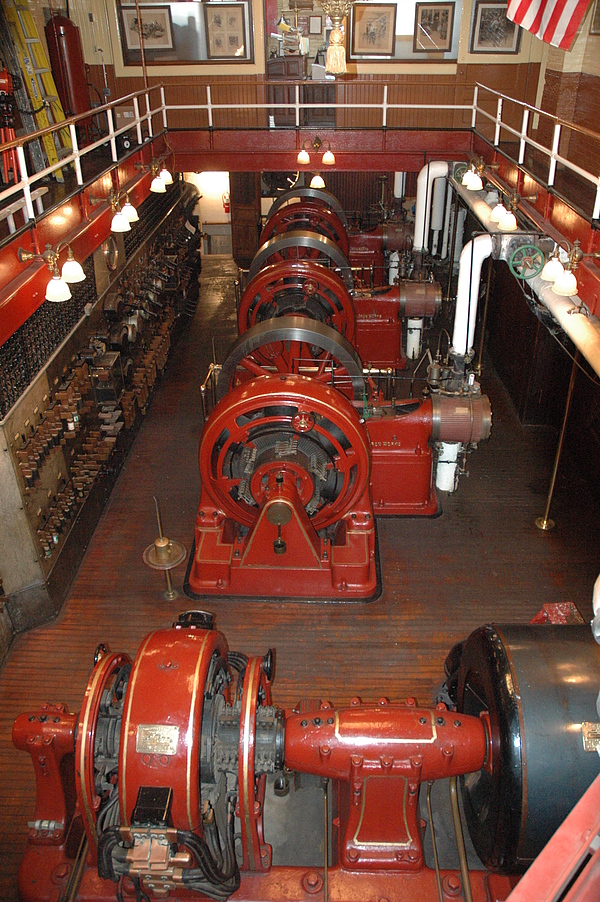 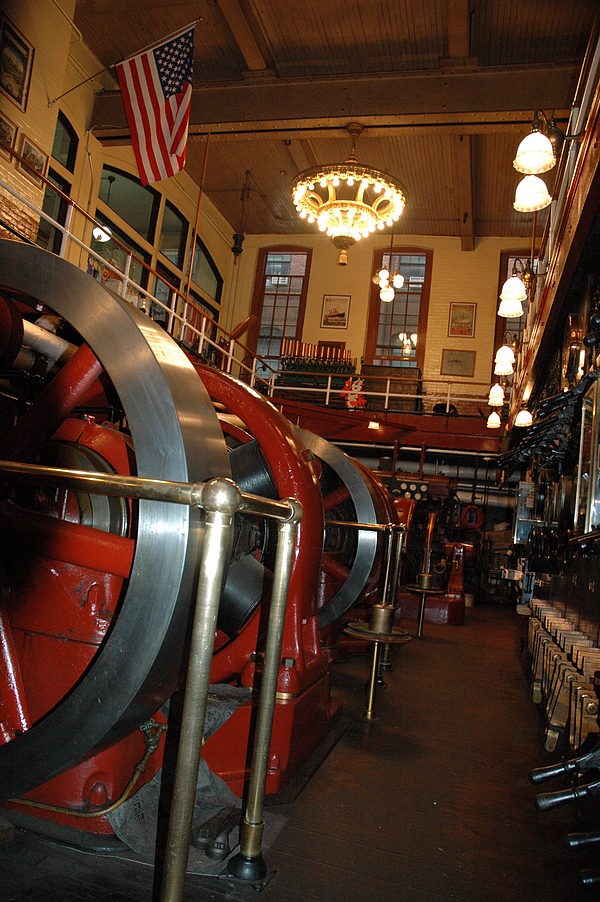 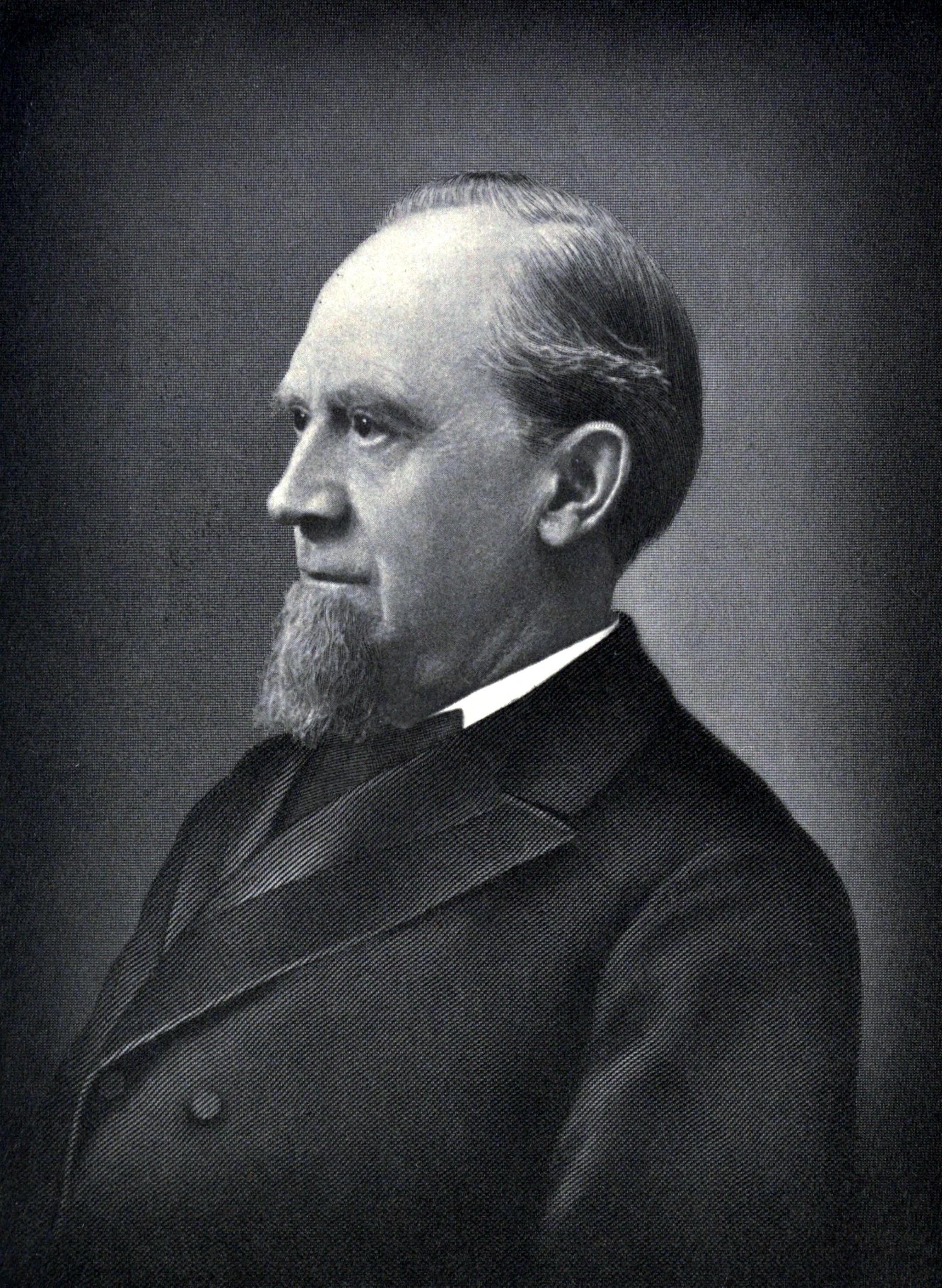 A number of historic companies contributed to the power plant: Rutzler and Blake supplied generators, as did the Harris-Corliss Company; boilers and piping were provided by Logan and Company; the furnaces were installed by Worthington Company and fed up a 124-foot stack built by Custodis Chimney Company. Thomas Edison’s Illuminating Company were commissioned to install the building’s electric lighting, and an elevator leading up the seven main stories of the building was incorporated by the Otis Elevator Company. By 1896, the boilers were replaced, and three more added, with the latest Babcock and Wilcox models. At this point, they switched from burning kerosene – perhaps that extracted by Charles Pratt’s own industry – to coal. Four years later, three brand new red generators were installed, yet at that point, the Steamworks were getting quite crowded with machinery. The so-called Machinery Room was therefore built in 1912, and the whole operations of the previous room moved to the new location (the old room would become the Institute’s coal bunker). In the process, the old chimney stack was replaced with a new, 165-foot tall one built by the original company. During the First World War, the campus was used as a mechanical repair training center for the Army. In the 1950s, many of the oldest boilers and trappings were removed and replaced.

Joseph Foster was the first Chief Engineer, a title that requires a tremendous amount of responsibility and skill. Conrad Milster became the fourth Chief Engineer in 1958 and has expressed his commitment to manage the Steamworks for the rest of his working life. Each year on New Year’s Eve, he releases all of the steam whistles at once in celebration, clouding the campus in an atmospheric fog of oily steam. Staff, students, and visitors are all attracted to this technological and aesthetic marvel. The engine room is fitted with dark woodwork, ancient pipes and pressure gauges, gilded chandeliers, glimmering brass railings, and a magnificent glass dome. A raised observation balcony enables visitors to watch the Chief Engineer work, and some students choose to enjoy practicing their artistic skills in the warm, subterranean room.