Fort Greene Park is regionally known as an important landmark in history. Named after American Major General Nathaniel Greene, the park holds significance for the American Revolutionary War as well as the War of 1812. Today, the park is commonly used for its playgrounds, basketball and tennis courts, and for the many enriching events that are held throughout the year.

A view of the park from the top of the hill. 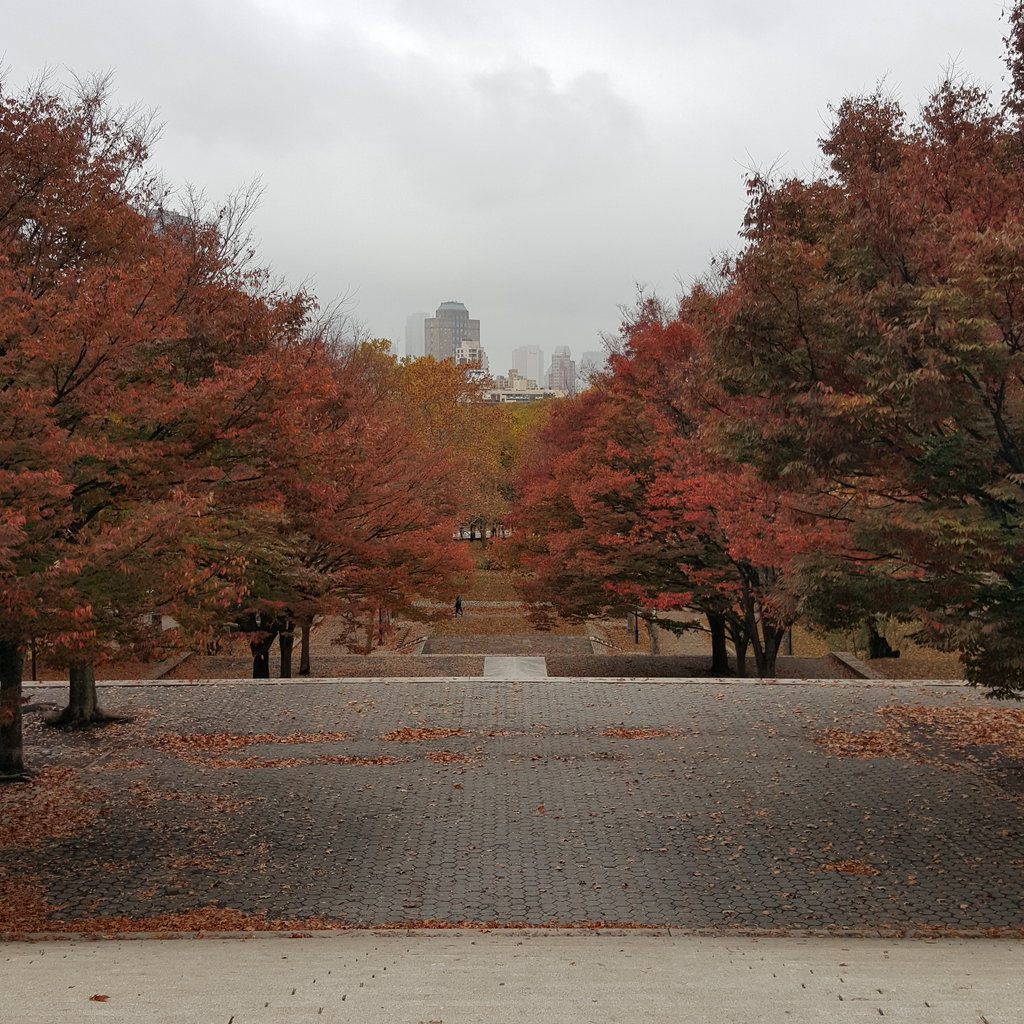 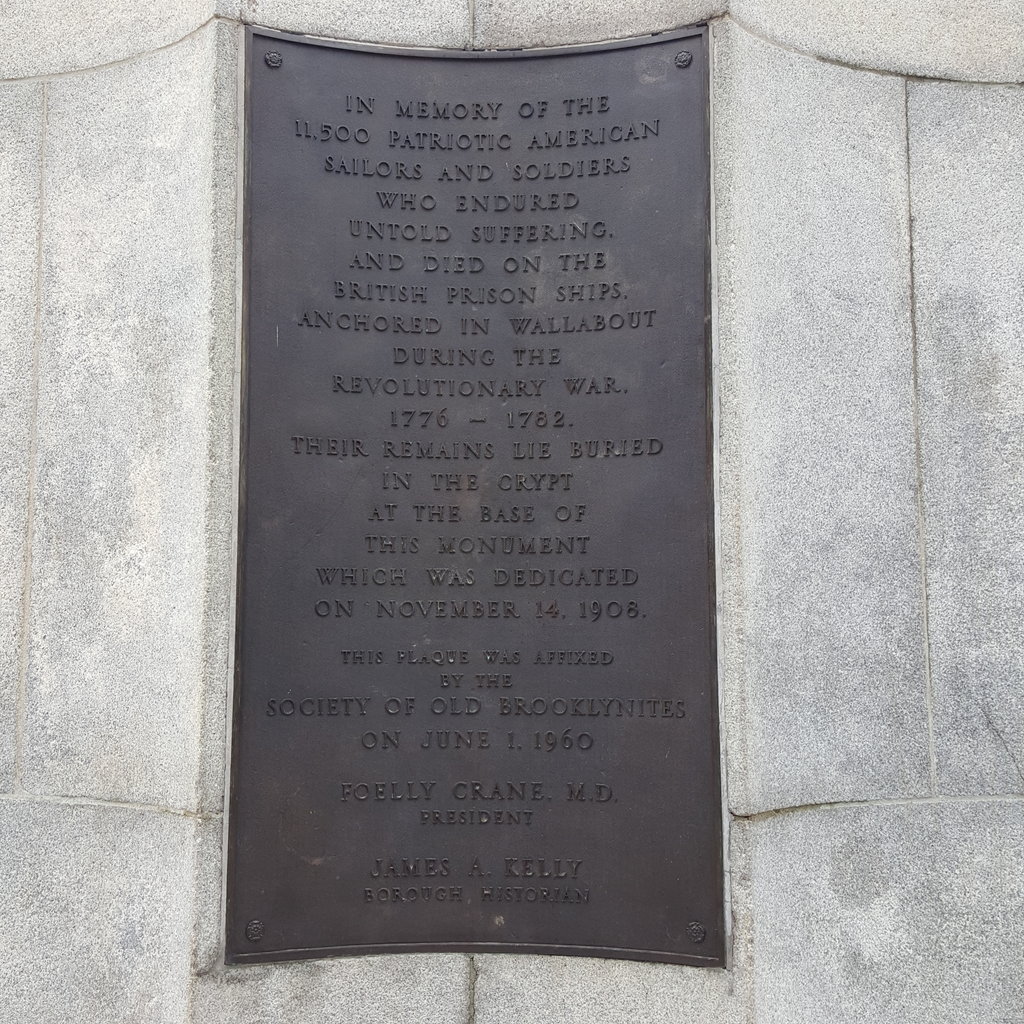 A few of the many deciduous trees in the park 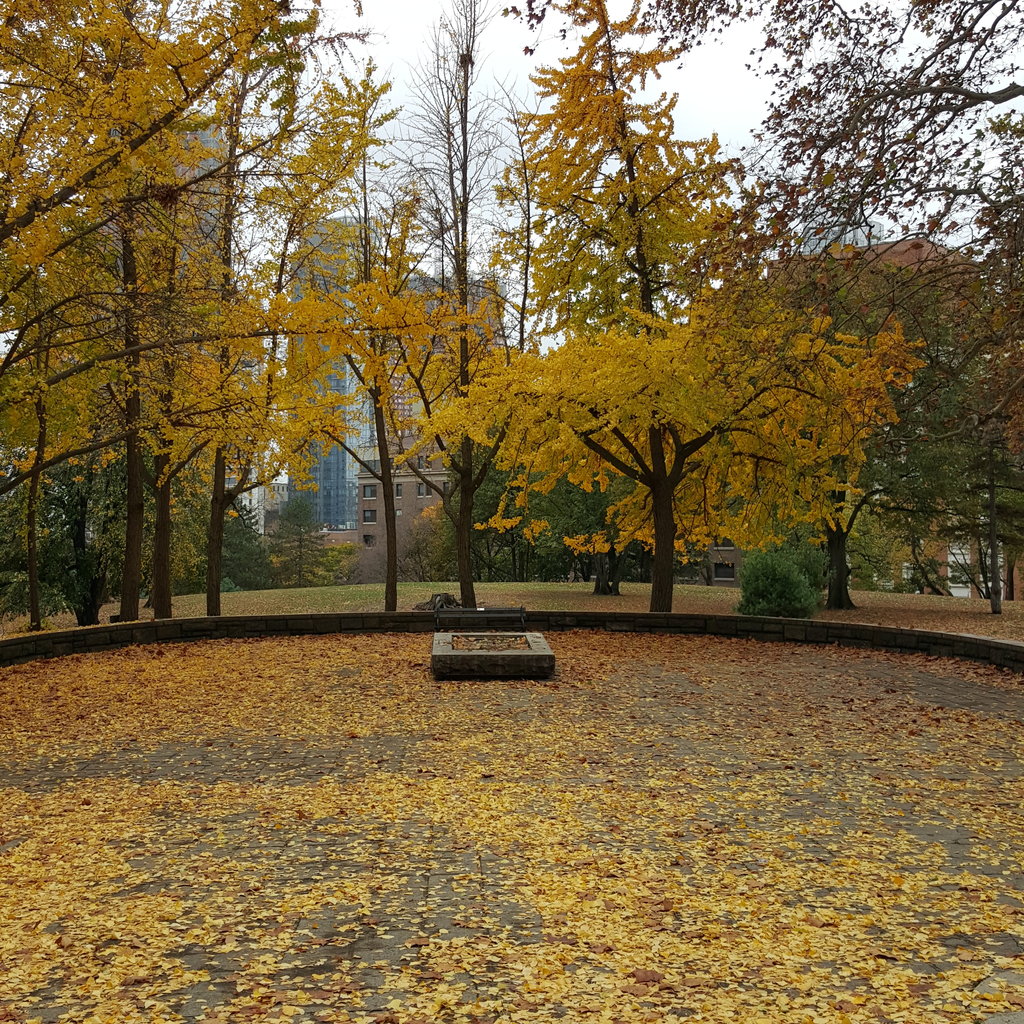 One of the playgrounds in the park. 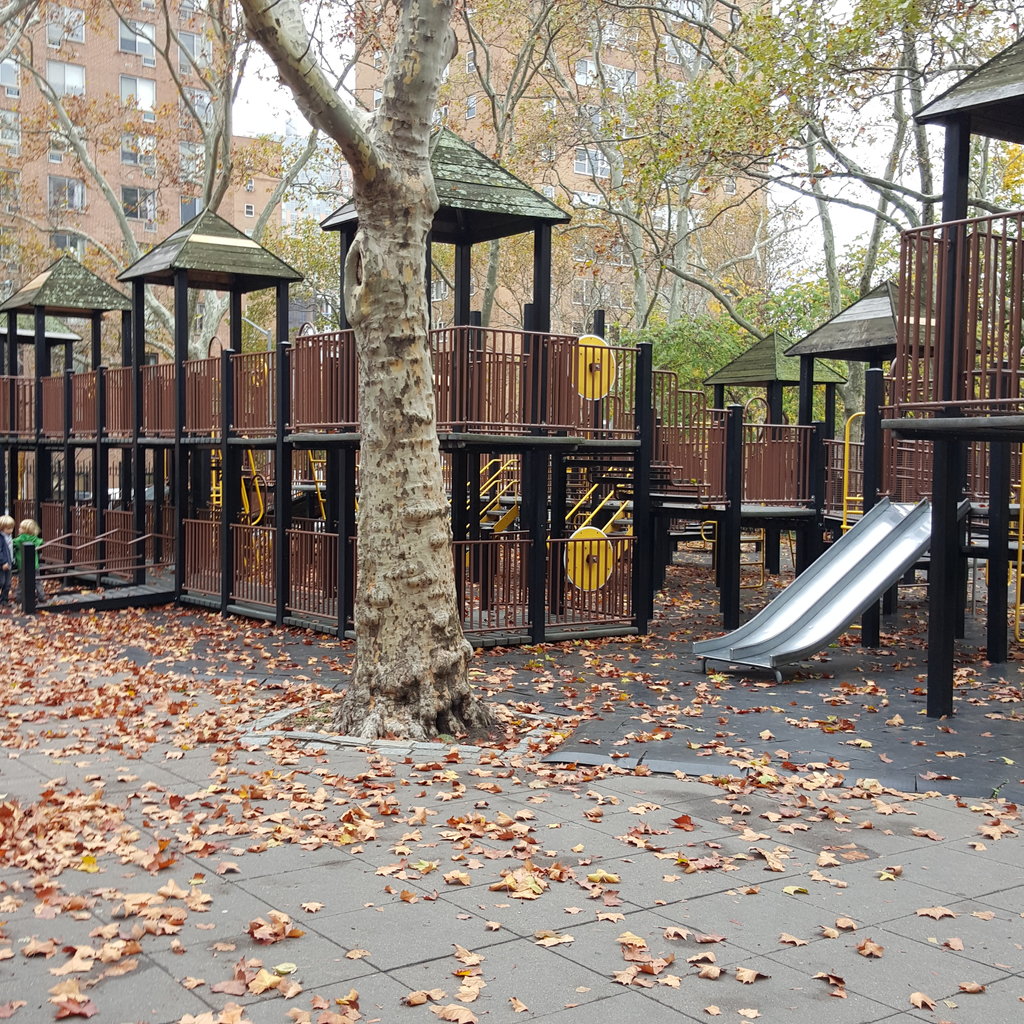 During the early stages of the American Revolution, the Fort Greene area (known as Fort Putnam at the time) was used for fortification before the Battle of Long Island. The forts were created as a means of protection in case of a British invasion. At the time, multiple fortresses and other defensive towers were created as well. The raised terrain of Fort Greene Park gave an advantage to the American troops, as it provided vision against any incoming enemies. Fort Greene, Fort Putnam, and Fort Box were three primary defensive forts strategized by the Continental Army in the Brooklyn-Long Island area.

After the events of the Revolution, Fort Putnam was demolished due to its lack of use. Once the War of 1812 began, however, the fort was rebuilt and renamed Fort Greene to honor Major General Nathaniel Greene. Similar to its use in the previous war, Fort Greene was prioritized as a defensive fort in case of a British invasion that would come from further Long Island. As the threat of war faded away over time, the fort and the surrounding areas were used by the Fort Greene community as a public space. People of all ages began using the area for many activities. The movement for Fort Greene to be an official public park, however, had not fully initiated until the efforts of many activists, including American poet Walt Whitman.

Walt Whitman, at the time, was the editor of the Brooklyn Daily Eagle, a Brooklyn newspaper that was once the most popular paper in the country. After a long struggle with city officials, Whitman's efforts paid off as the Fort Greene area was bought from the Cowenhoven family in 1842. The park was later completed in 1947 and was called Washington Park. Later, in the year 1896, the park was redesigned by Frederick Law Oldmsted and Calvert Vaux, two men who held a very high reputation for being the country's top landscaping architects. After the remodeling, Washington Park was named the Fort Greene Park as it still is today.

Throughout the year, there are countless activities and events that are held in the park. These festive events celebrate culture, the environment, and sometimes even political events. Annually, the Fort Greene Park Summer Literary Festival is held, which gathers children, young adults, and accomplished writers to celebrate literacy. Another event that took place in recent times was the controversial Edward Snowden statue. In efforts to celebrate the privacy activist Edward Snowden, a statue had been raised by his supporters in the park. Consequently, the park officials had the statue removed the same day. In order to protect Snowden's legacy, however, his supporters erected a projected hologram of Snowden's face.