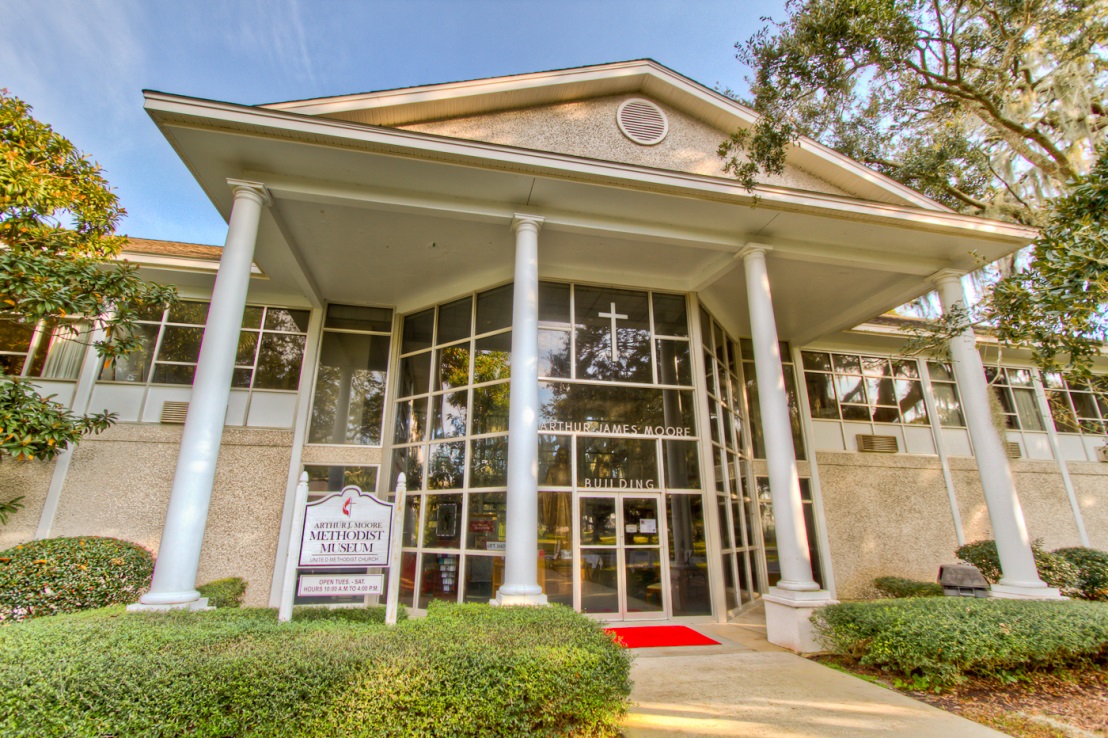 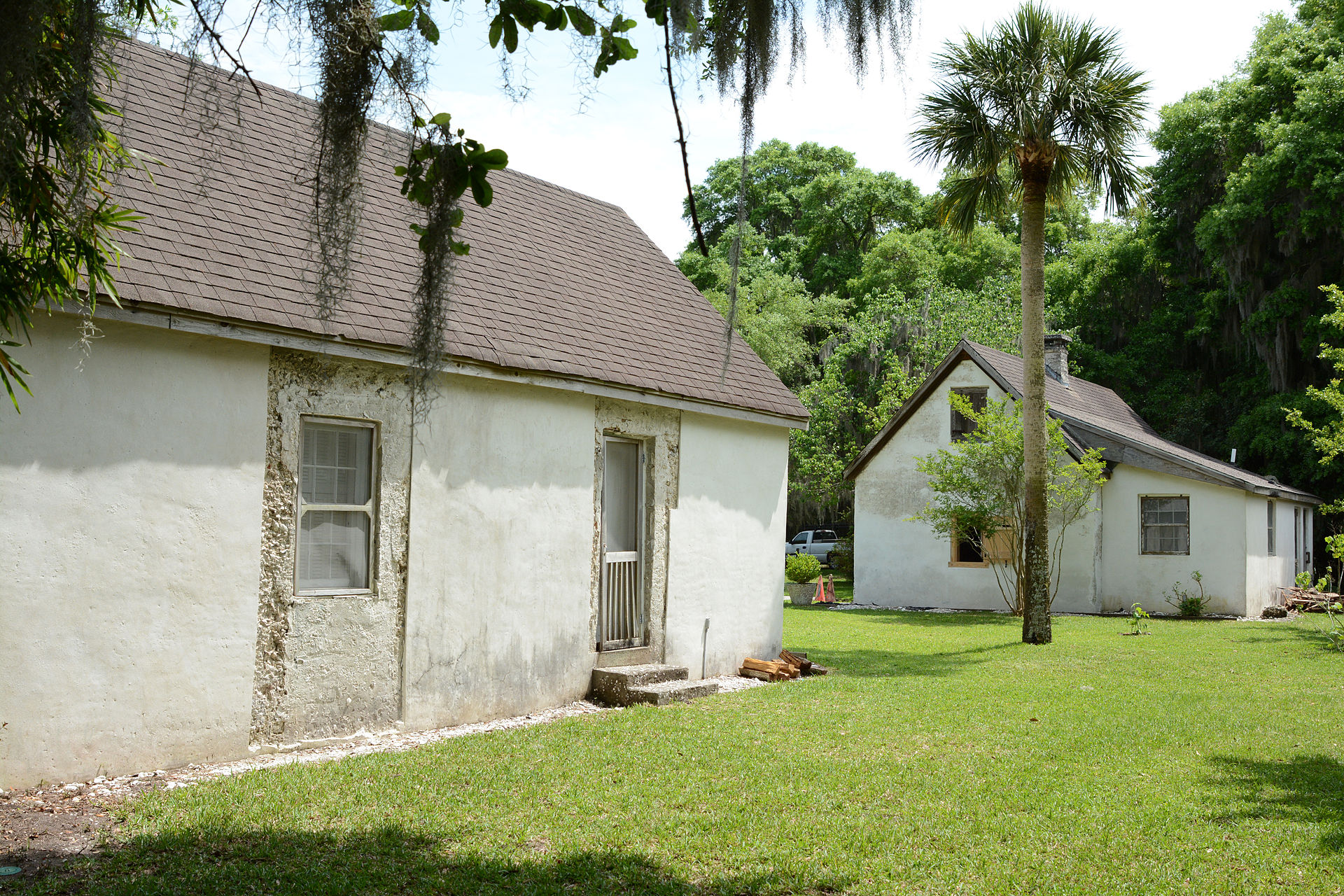 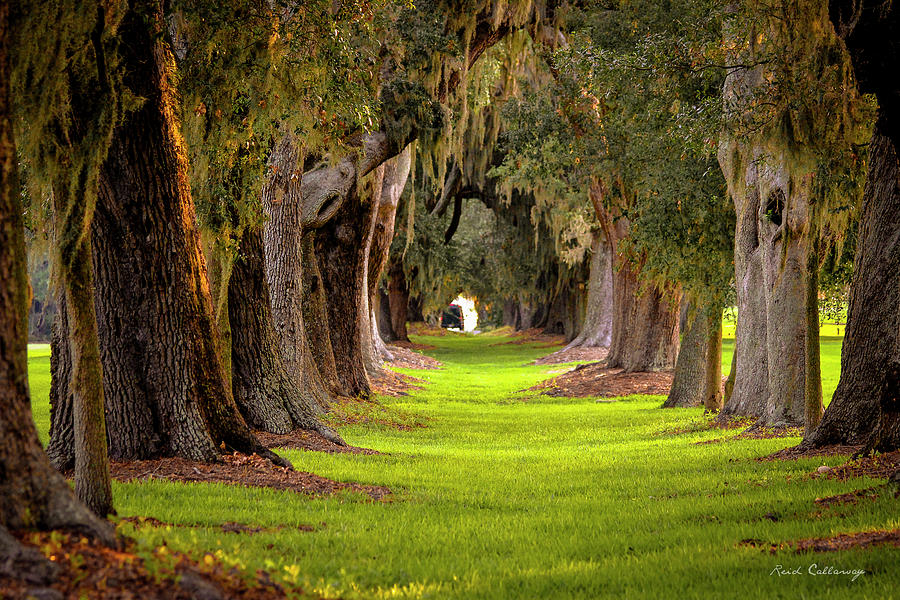 Planted by Anna Paige King in 1826, the Avenue of Oaks is a historic grove that has stood for almost two centuries. The trees form a double row that now lead to the Sea Island Gold Club. The trees are a reminder of the island's importance to the shipbuilding industry in the 18th and early 19th centuries. Oak trees from St. Simmons were used in the construction of the USS Constitution, the frigate that was completed in 1794. 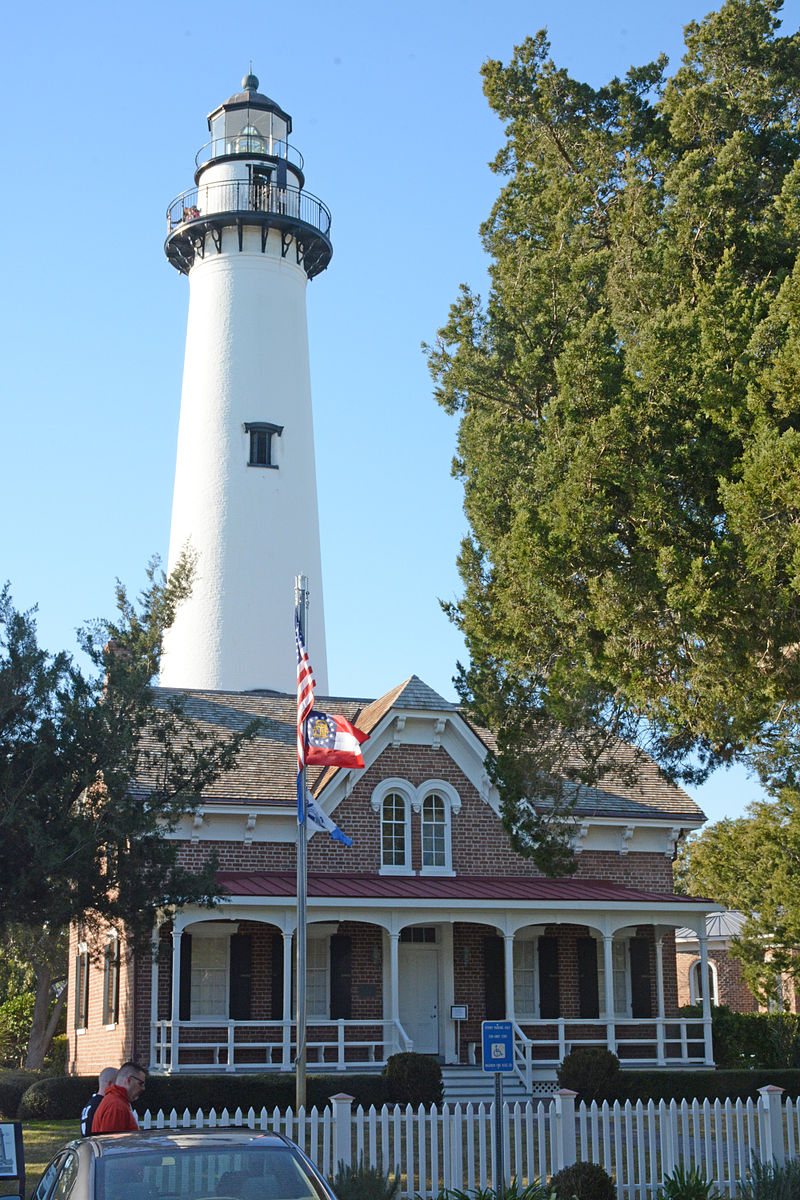 Completed in 1872, the 104-foot St. Simons Island Lighthouse is the second lighthouse constructed on this location. Reportedly, the only brick dwelling in Glynn County, Georgia prior to 1880, the keeper’s house is a unique example of romantic eclecticism in the southeast. On August 25, 1971, the keeper’s house was conveyed to the Glynn County Board of Commissioners through the Historic Surplus Property Program. The county then entered into a license agreement with the Coastal Georgia Historical Society who spent three years restoring the keeper’s house, which was listed in the National Register of Historic Places in 1972. The nomination was revised in 1988 to include the lighthouse, an 1889-92 oil house, and site of the earlier lighthouse. In 2004 the lighthouse was deemed surplus by the Coast Guard, and ownership was transferred to the Coastal Georgia Historical Society under the National Historic Lighthouse Preservation Act. 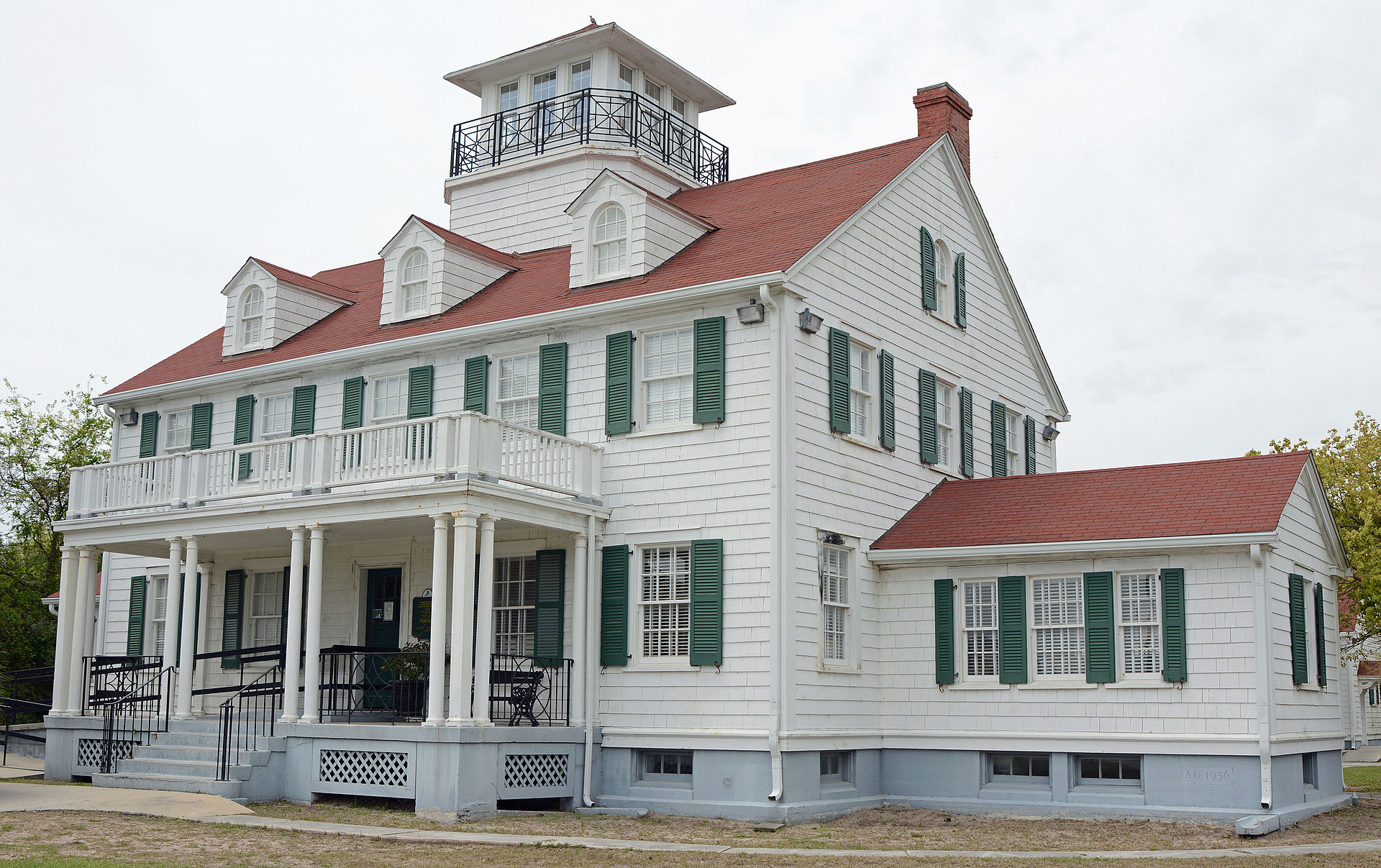 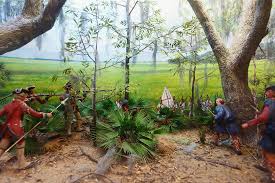 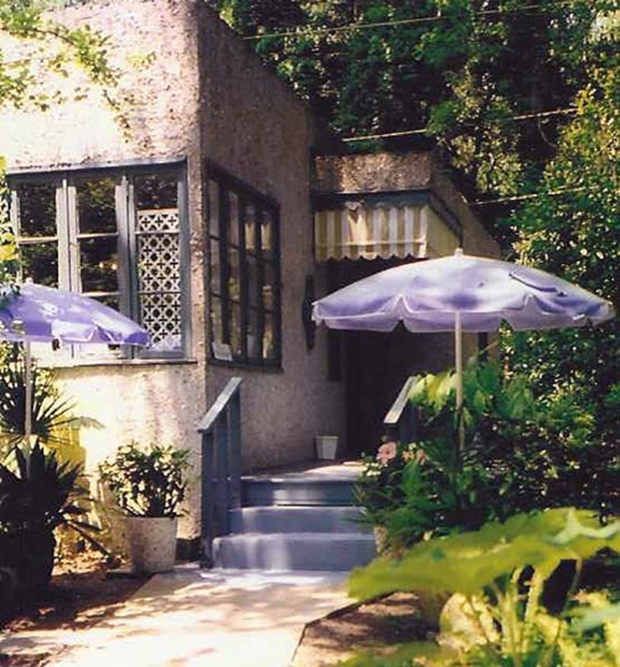