Listed on the National Register of Historic Places, the Kilgore-Lewis House is one of the oldest homes in the city. It was built around 1838 and is named after Josiah Kilgore, who owned the house for some time, and the Lewis family, who were Kilgore family descendants. The house is now the headquarters of the Greenville Council of Garden Clubs and is located on a property that features an arboretum and gardens. Visitors can tour the property as well as inside the house. In terms of design, the house is a good example of Palladian architecture.

The Kilgore-Lewis House was built around 1838, making it one of the oldest homes in Greenville. It has been the headquarters of the Greenville Council of Garden Clubs since 1974. 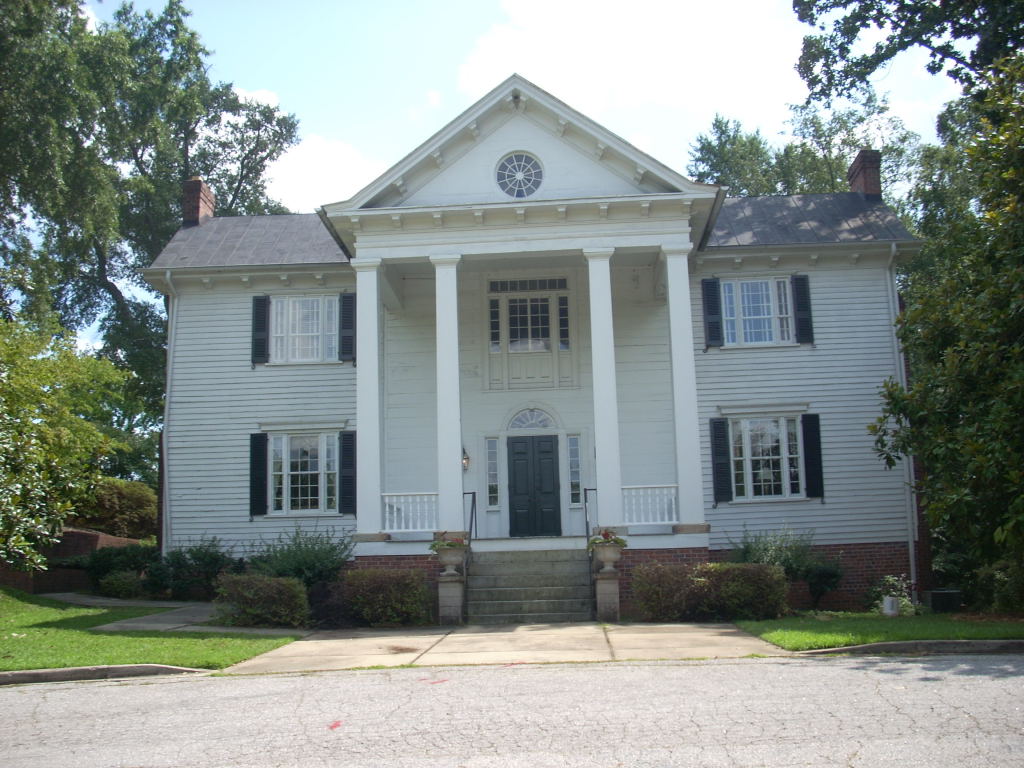 Exactly who built the house is unclear. It may have been Josiah Kilgore or another man named George Boyle. What is known, however, is that in 1855 Kilgore deeded the house to his daughter nearly 20 years after it was built. It possible that she and her husband got married in the front parlor of the house. The Lewises were the last descendants to live in the house. After the last resident left in the late 1960s, the Methodist Church acquired the house for use as a Sunday School. However, the house proved to be inadequate and the church planned to tear it down. To prevent this from happening, the Council raised funds to move the house to its present location in April 1974.