The row of six connected row houses from 208 to 218 East 78th Street in the Upper East Side were listed together on the New York and National Registers in 1983 and as a New York City Landmark in 1978. This side of the block used to contain a row of 16 of these houses, built from 1861 to 1865 as speculative residences for the middle class. Each three-story house over a raised basement is only about 13 feet wide with two bays. The elliptical arched openings with decorative keystones for the first floor doorway and parlor window are unusual in Italianate design. Tall stoops lead to the doorway on the left of each unit; the double doors below an arched transom appeared to still be the originals in 1982. Ground floor units have an entryway under the stoop. 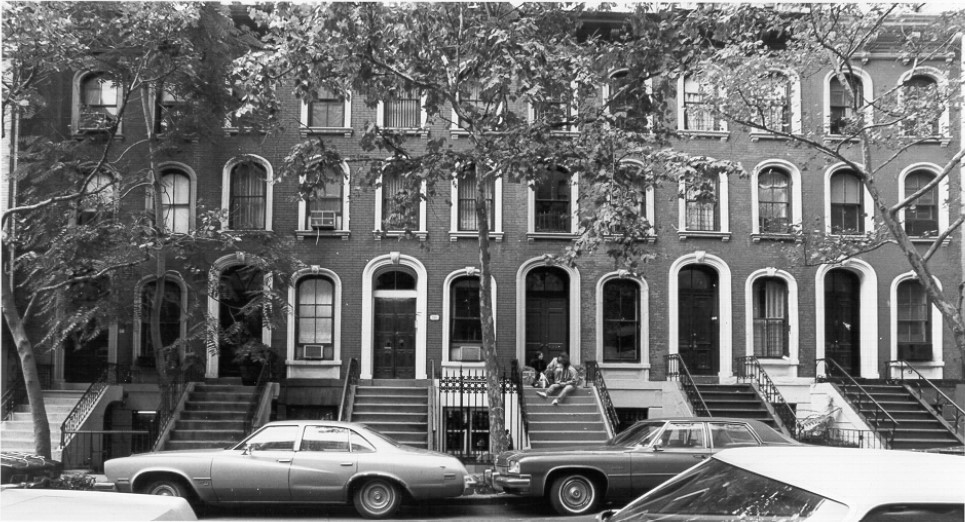 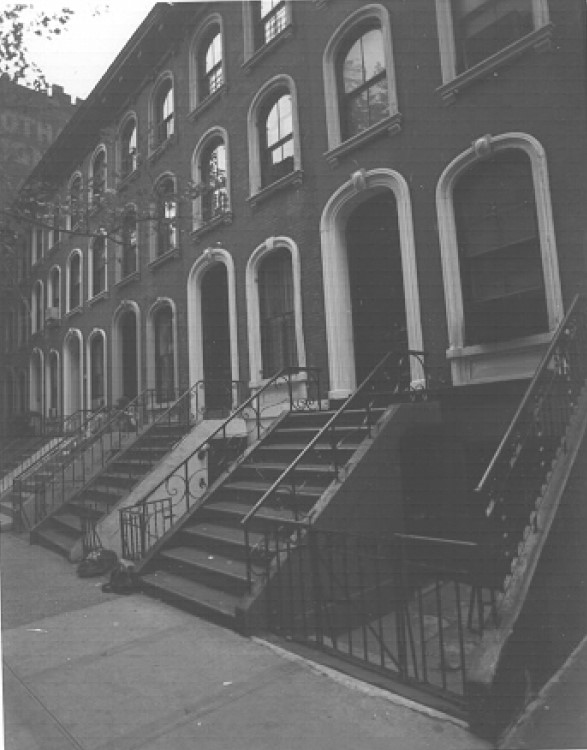 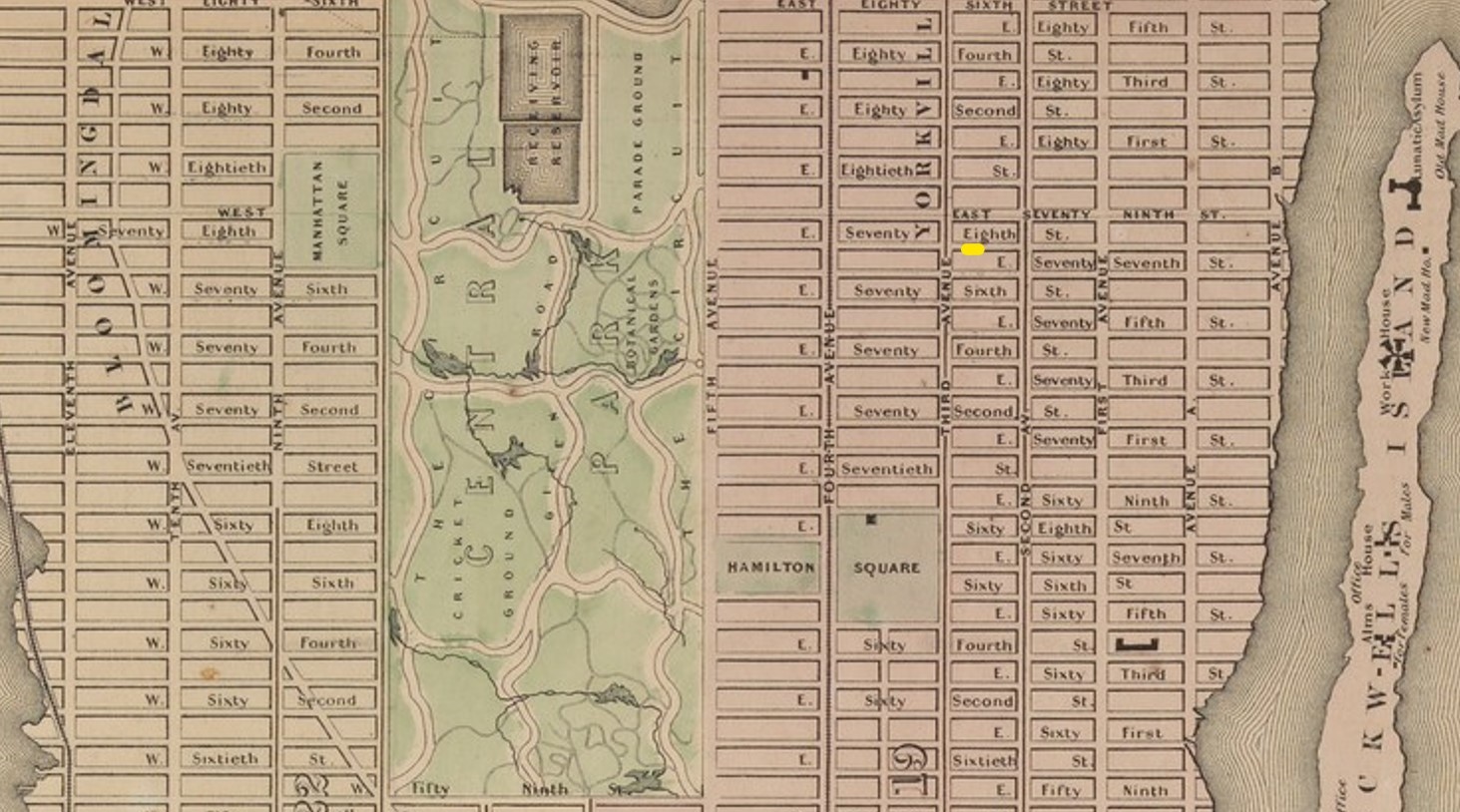 Until 1851, this block was part of the "Common Lands" owned by the City of New York. The Third Avenue Railroad opened in 1852, making it easy for residents of the Yorkville neighborhood to commute to lower Manhattan. By 1860, the block was still undeveloped but considered part of the village of Yorkville. A developer named Howard A. Martin bought 200 feet along the south side of the block in 1861. Martin subdivided the property into fifteen narrow lots (206 - 234 E. 78th St.), each only 13 feet 4 inches wide. An investment banker, William H. Brewer, purchased the complex from Martin in 1862 while it was still being built. Since the lots were the same width and the same builders - Warren and Ransom Beman and John Buckley - constructed all of the units, the units were likely identical. Before construction was finally completed in 1865, Brewer had sold all of the units. The units at the ends of the block - 206 (west) and 220 - 234 (east) were demolished in the 20th century to construct apartment buildings.

All of the windows on the front of 214 E. 78th Street have had functioning white shutters added. Most of the rest of the facades of the row houses are identical except for individual colors and styles of the front door. Most seem to include a separate apartment in the raised basement, with an entrance door beneath the main residence's front stoop and double front windows with bars overlooking a small patio. Similar but not identical sets of Black cast iron railings line both sides of each main entrance stairway; the stairway and the entrance to the basement level also are fenced with Black cast iron fencing at the sidewalk level, with varying heights and styles of gates. The original brownstone stoops have been replaced with concrete in some of the rowhouses.

Three of the six rowhouses were occupied by their owners in 1980. Most of the rowhouses are currently two-family residences. The house at the west end, 208 E. 78th Street, contains a one-bedroom, one-bath unit of around 850 square feet in the raised basement/ ground floor, while the three upper floors are a four-bedroom, two-and-a-half-bath unit of 2,600 square feet.