Built between 1929 and 1930, the 15-story apartment building at the northwest corner of East 80th Street and Lexington Avenue was designed by Rosario Candela (1890-1953). Candela was an architect who specialized in luxury apartment houses. In the 1920s, rising land values and zoning changes created a market for tall apartment buildings, especially in the Upper East Side neighborhood. By the late 1920s, it was becoming fashionable for upper class Manhattanites to live in apartment homes. The limestone base with patterned brown brick above is embellished with Medieval-inspired stone and terra cotta trim. The building's tower is formed by staggered setbacks of the upper floors and is ornamented in Gothic style. 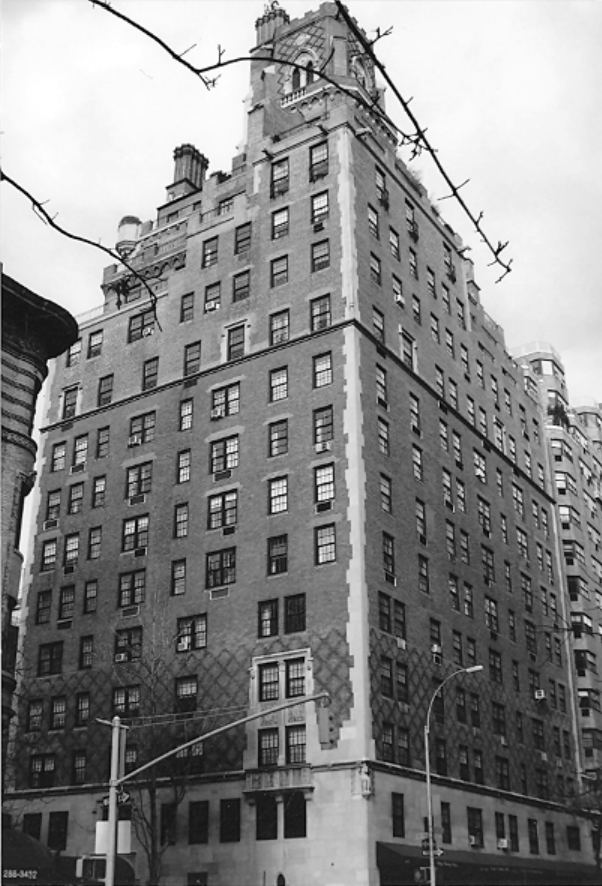 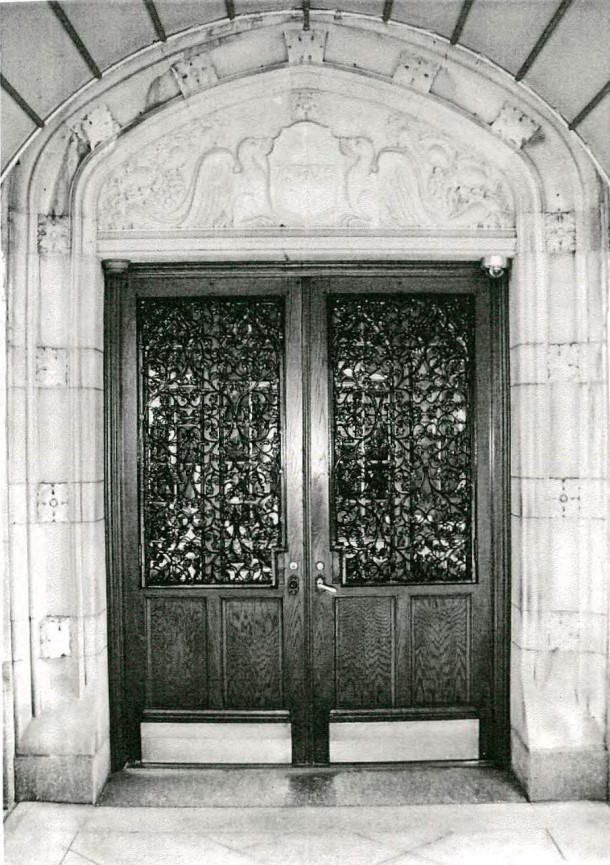 A carved limestone griffin at the apartment building's corner below the third story keeps watch over the intersection, above a brass landmark plaque near the sidewalk on the E. 80th street side. The brickwork of the exterior of the third and fourth floors is patterned in a cross-hatch style. The rooftop features an enclosed water tank.

The Apartment Building at 133 E. 80th Street has retained its traditional usage with commercial spaces on the ground floor along Lexington Avenue and residential apartments in the rest of the building. The apartment house is unusual in the large size of each apartment; the building only contains 26 units and is now organized as a co-op. The building has been touted as one of Lexington Avenue's most distinguished apartment buildings, with the multiple gargoyles and doorman making up for the lack of parking or balconies.

Rosario Candela immigrated from Sicily and later graduated from the Architecture School of Columbia University in 1915. Candela was key to the transformation of portions of Fifth, Park, and Lexington Avenues from boulevards lined with mansions in 1920 to thoroughfares of towering apartment buildings by 1930. Most of the apartments in the building at 133 E. 80th Street still kept their original floor plan by 2010, when the structure was evaluated for listing in the New York and National Registers of Historic Places. The apartment building was listed on both registers in 2010. The awning over the entrance to the residential entrance on 80th Street is labeled "One Thirty-Three." Other nearby apartment buildings designed by Candela include the high-rises at 770 and 778 Park Avenue and 834 and 1040 Fifth Avenue.

Netto, David. Meet the Mastermind of the World's Most Valuable Apartments. Architectural Digest. May 14th 2018.