Built in 1870 by Franklin Sumner Tarbell in Titusville, Pennsylvania, this historic house was restored in 2007 by the Oil Region Alliance. It served as the childhood home of Ida Tarbell, whose investigative journalism lead to the breakup of John D. Rockefeller’ s oil monopoly by the Supreme Court. It used materials from the Bonta House of Pithole, PA (now a ghost town) in its construction and features curved interior walls, made possible by Franklin's experience as a barrel-maker. The House was restored by the Oil Region Alliance from 2007 - 2016, and now functions as a museum and seasonal tea venue. Its newest exhibit is a collection of political cartoons from the late 19th - 20th centuries. 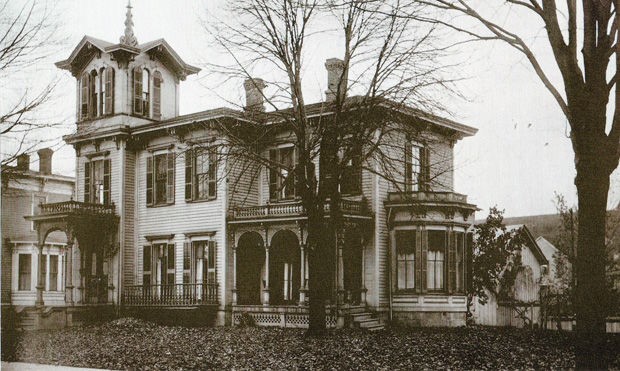 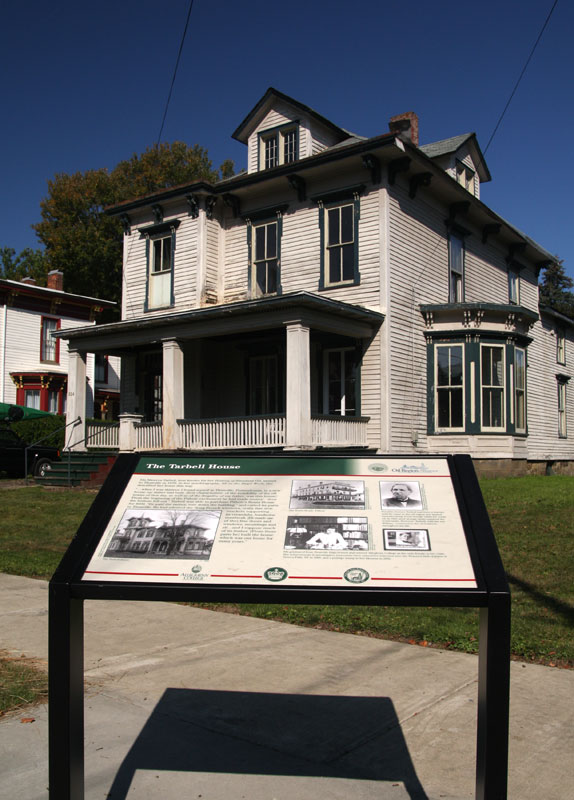 Reconstructed cupola is replaced in 2016 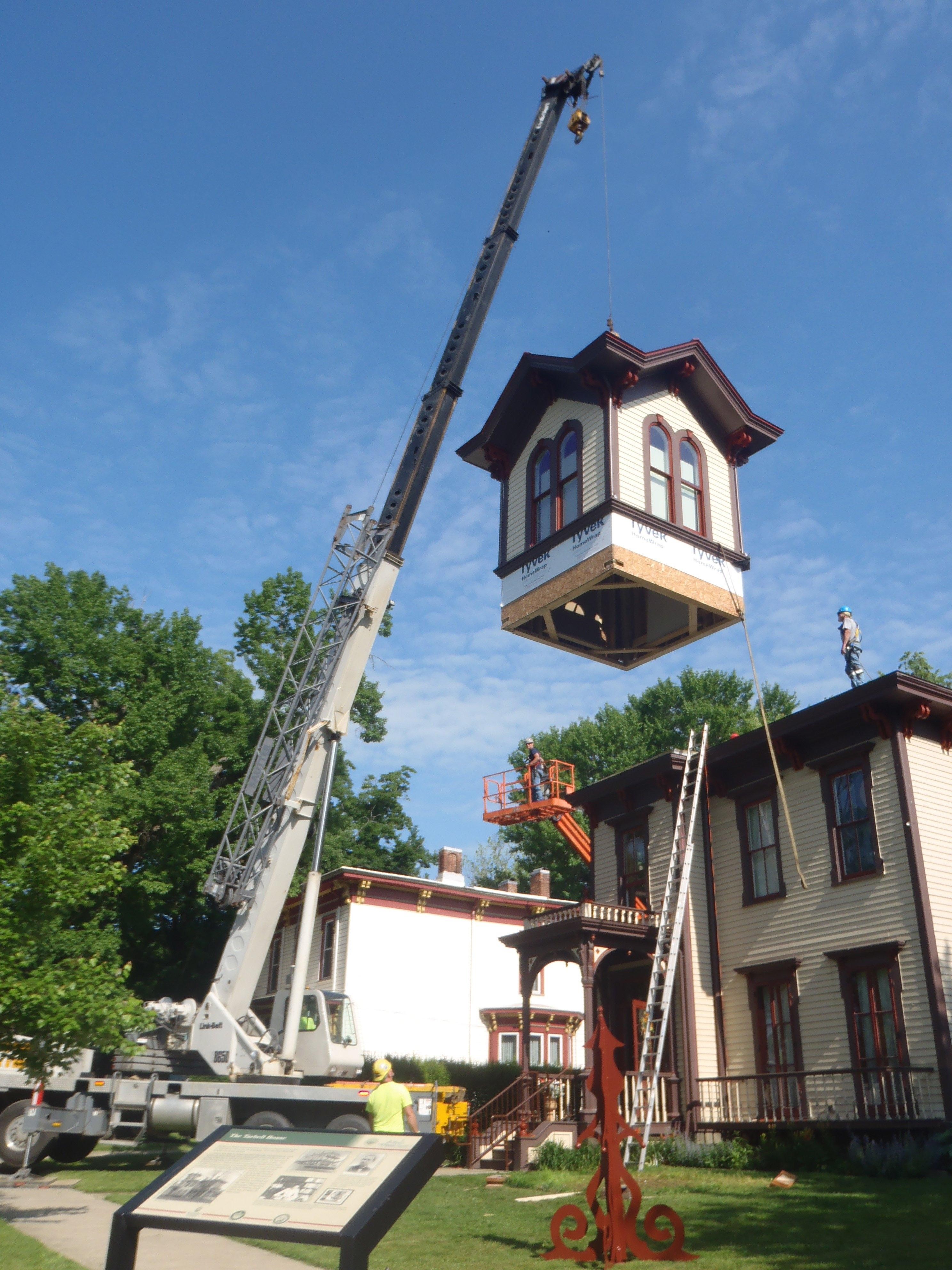 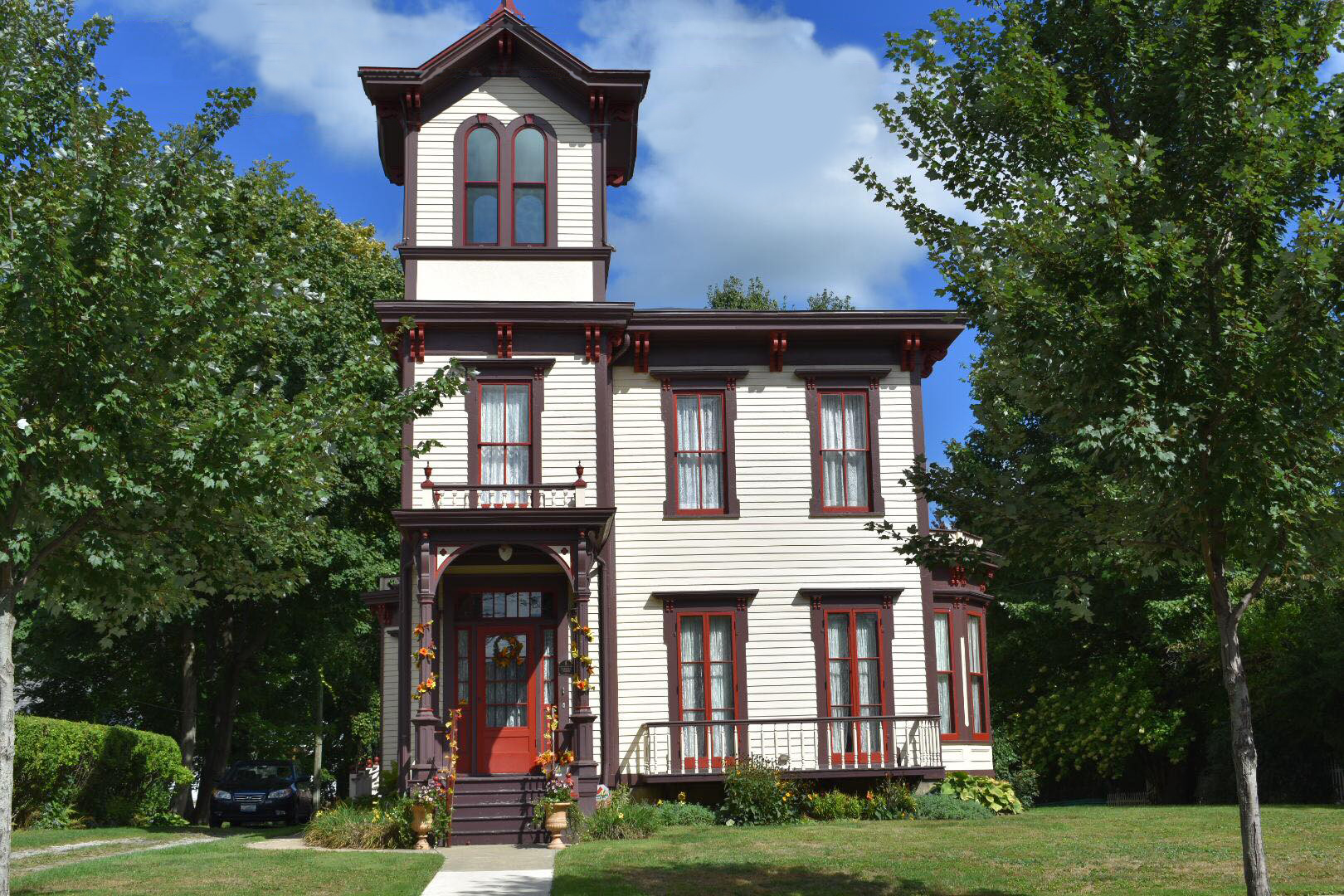 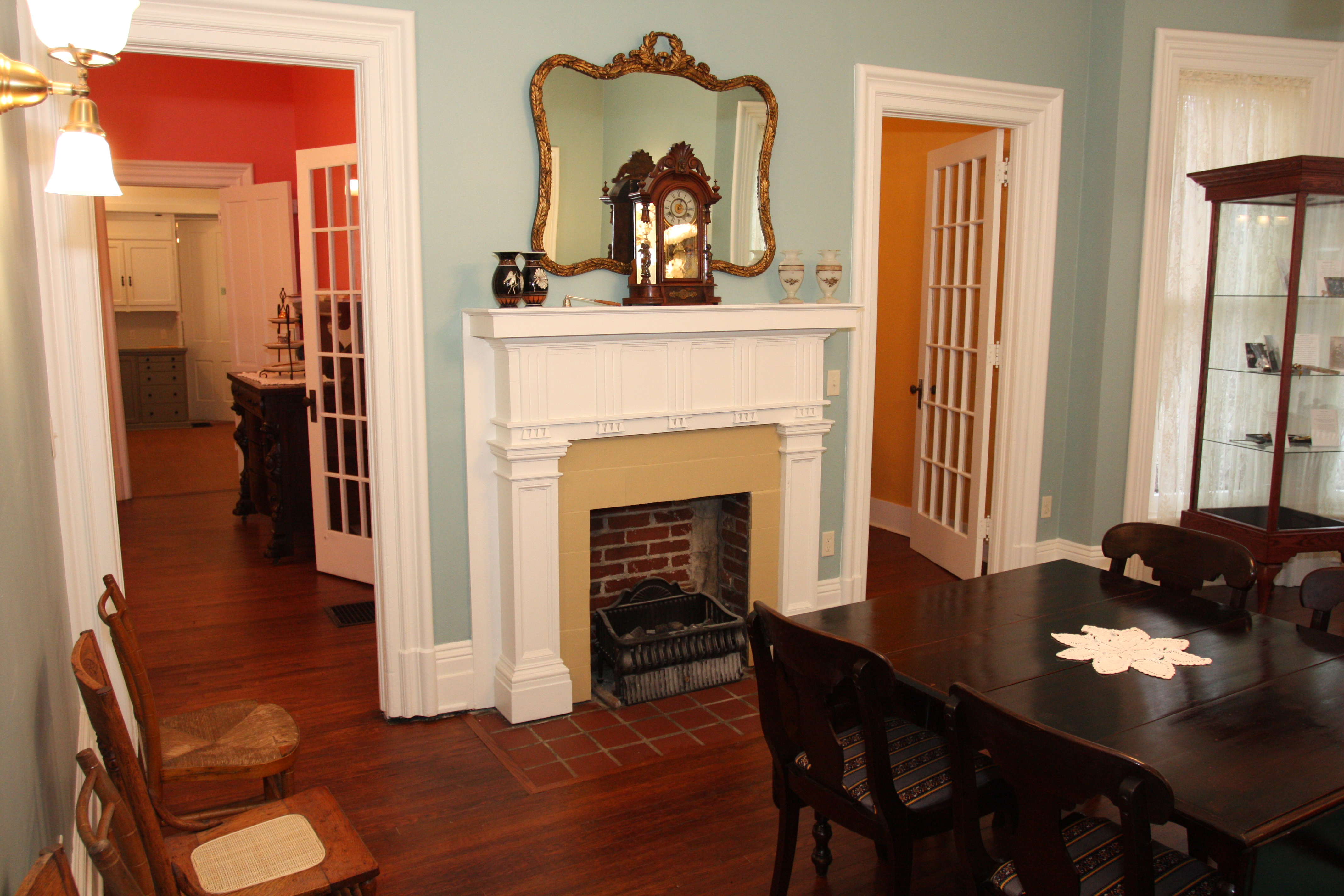 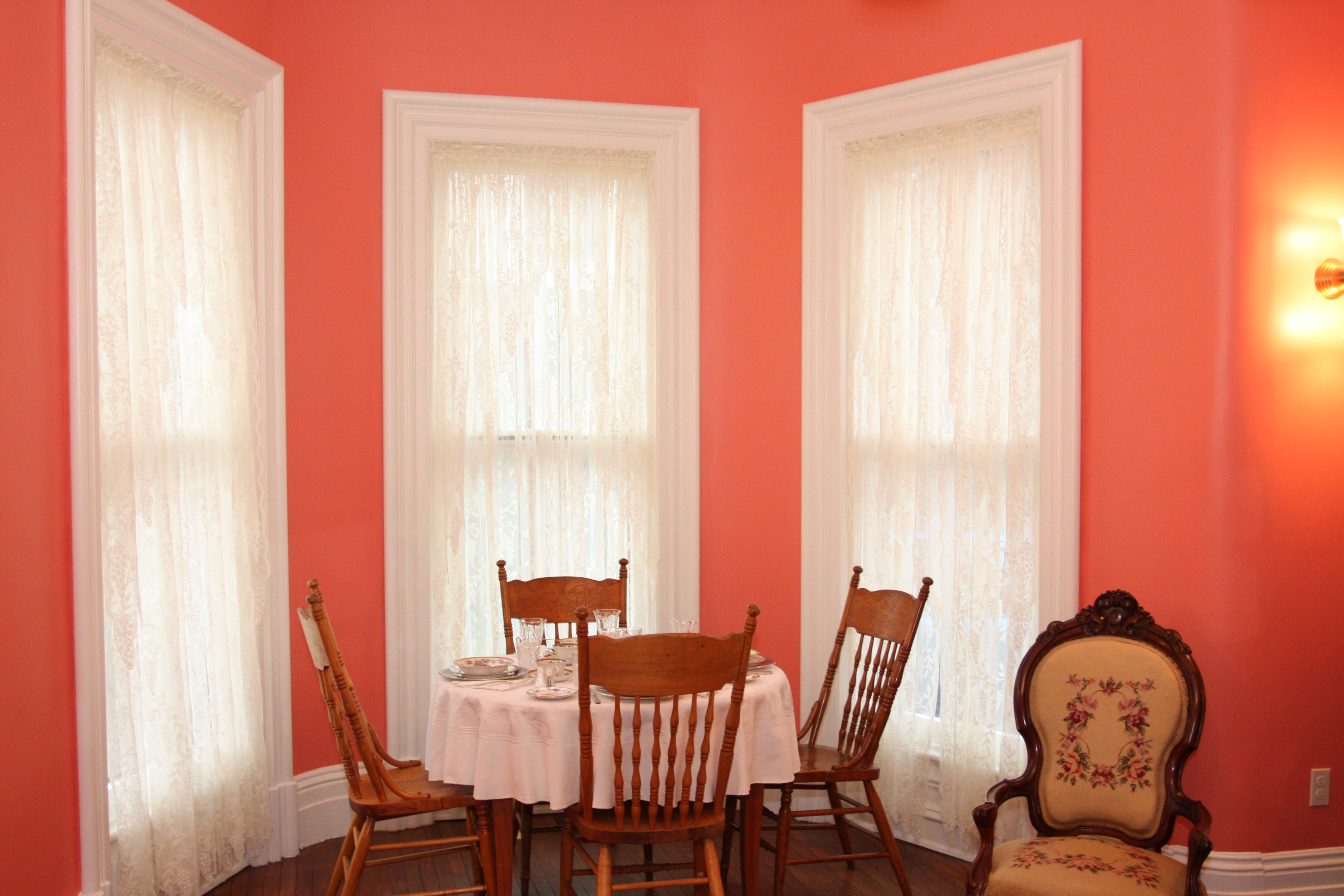 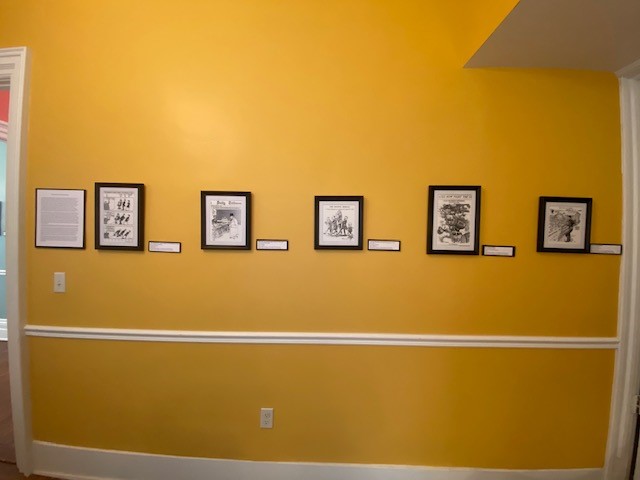 A barrel maker by trade, Franklin Tarbell found his services in demand during the Pennsylvania oil boom of the mid-1800s. With his income rising, he bought the remains of the Bonta House of Pithole, Pennsylvania for a mere $600. All salvageable materials were moved to Titusville and in 1870 the Tarbell house was completed in an Italianate style. This style is characterized by tall windows, flat roofs, and decorative elements, such as bracketed cornices. The Tarbell House, completed in 1870, featured two stories topped by a cupola. While the majority of the house has been restored, the east wing was unable to be reconstructed because the lot was subdivided, and a separate residence occupies the land.

Even within the first few years of its existence, the Tarbells were already making drastic changes to their abode. They switched to gas heat in 1872, necessitating the removal of their coal-based heating system. Decades later, indoor plumbing was introduced to the bathroom located off the kitchen. Before 1912, Franklin added an artist’s studio to the second floor for his other daughter, Sarah. Ida had moved out by this time, however, travelling the world as an investigative journalist. As such, Esther Tarbell (her mother) remained the head of the house after Franklin's death.

Following the death of Esther Tarbell, the house was purchased by Lee and Inez Green. Over the course of their 65 – year ownership, they drastically changed the facade of the house as well as the interior. In 1920, the house suffered a fire after workers attempted to remove the east wing's wallpaper with blowtorches. During the initial reconstruction, the roof was given an incline, the porch was converted to a wrap-around, the cupola was removed, and the east wing was lost. The house was purchased by the Gibson family in 1983 before a mortgage company came into possession of it in 2006.

In 2007, the Oil Region Alliance led a restoration team that worked until 2016 to restore the Tarbell house to its former glory. Their ten-phase plan resulted in award-winning reconstruction which involved structural repair, period-appropriate redecoration of the interior, and constriction of a replica cupola. Since then, the house has hosted teas and themed events with re-enactors, in addition to functioning as a house museum. Information about seasonal tea availability can be found on the Tarbell House Facebook page.