This is where the marker for Sarah Josepha Buell Hale is located. It is approximately at the location of where she lived. Hale lived in Philadelphia, PA from around the the late 1700s to the late 1800s which is around when Hale gained her historical significance. Sarah Josepha Hale was one of America's first woman editors and was also a women's rights advocate. As an editor, Hale greatly increased subscriptions to Godey's Lady's Book in four decades. She is also famous for successfully promoting a national Thanksgiving Day to President Abraham Lincoln. This particular site is publicly accessible and can be viewed from the Spruce Street in Philadelphia. This historic marker is part of the Pennsylvania Historical and Museum Commission since 2015.

Portrait of Sarah Josepha Hale with her original signature on it 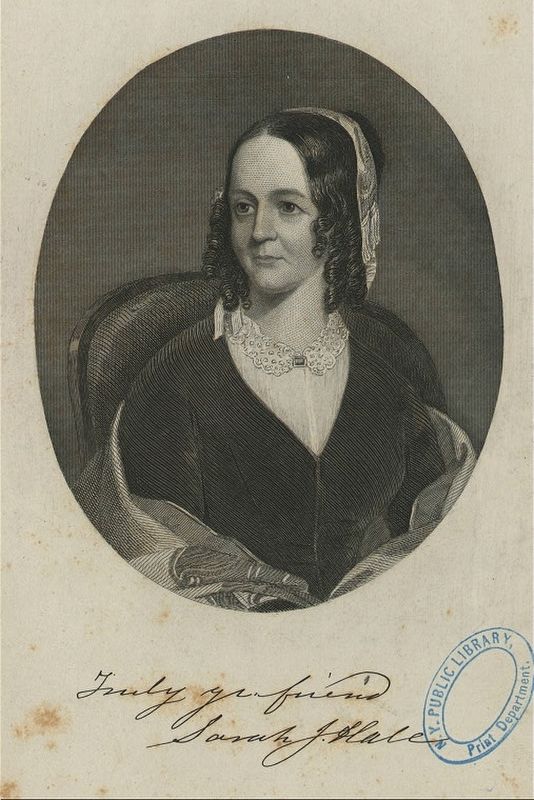 Sarah Josepha Hale Marker which is located at the approximate location of where her home was in Philadelphia, PA 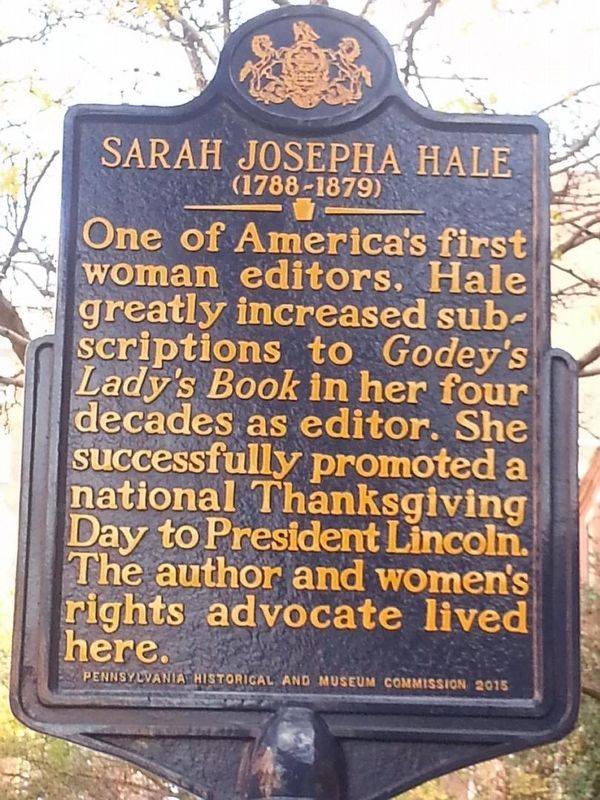 Cover from Godey's Lady's Book and Magazine in June of 1867 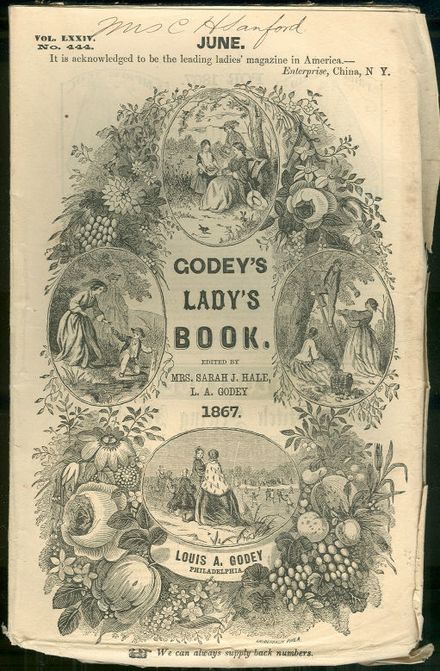 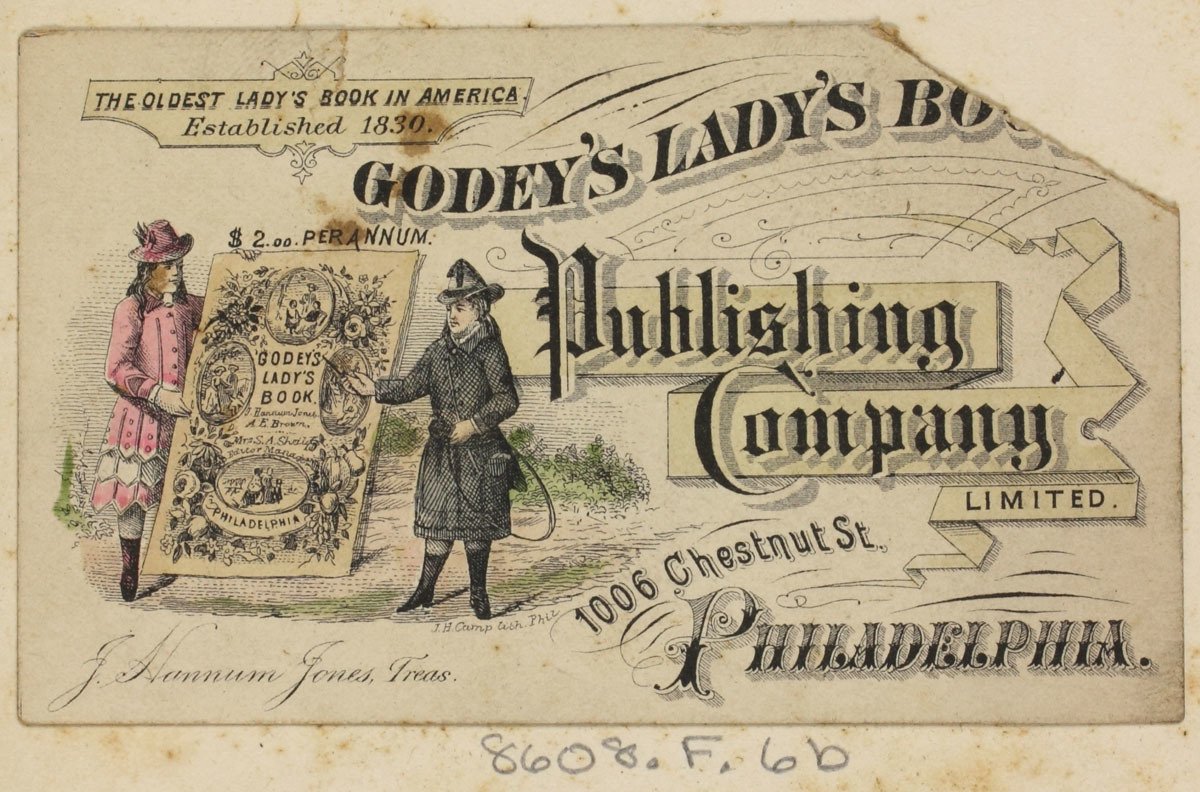 The Sarah Josepha Hale Award is presented annually since 1956 in New England by the trustees of the Richards Free Library in recognition of a distinguished body of work in the field of literature and letters. 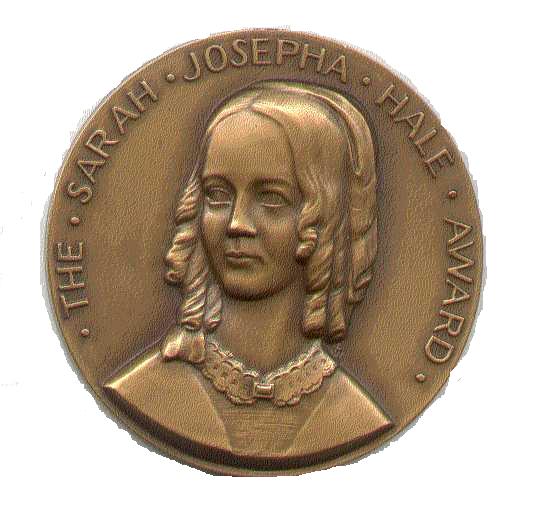 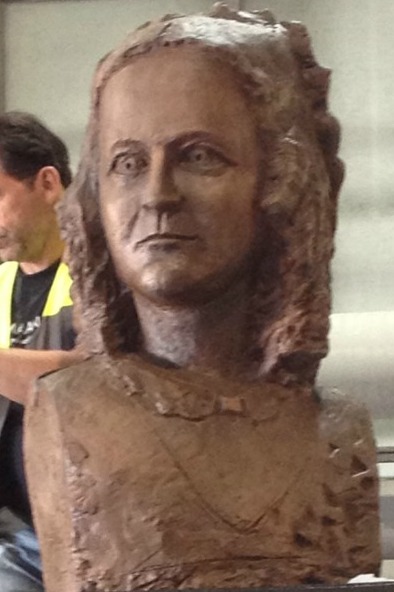 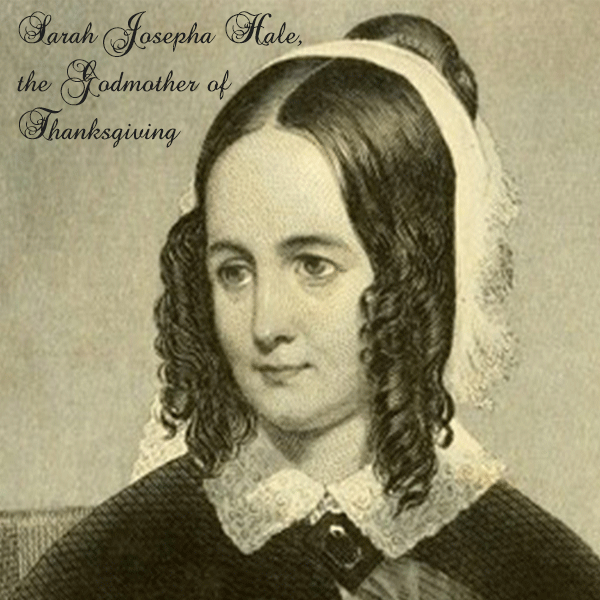 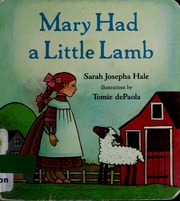 Sarah Josepha Hale was born on October 24th, 1788 in Newport New Hampshire. With her parents being strong advocates for education of both males and females, Hale was taught beyond the average age of females during this time period. She married David Hale, who was a lawyer, but she was widowed nine years later and left with her five children. After the untimely death of her husband in 1822, Hale went into poetry to support herself and her children. The most famous book she wrote was published in 1830 and was titled Poems for Our Children which included the famous nurses rhyme "Mary Had a Little Lamb." However, this was just the beginning of Hale's historical fame.

In the year 1837 she became the editor of the Godey's Lady's Book which allowed her to become a very influential voice for women in the 19th century. Some of the topics that she wrote on included women's education, child rearing, abolishing slavery and even colonization. In addition to being an editor for one of the first magazines focused on women's issues in the United States, Hale also raised money to support various historical sites. Some of the sites she donated to included George Washington's home as well as the construction of the Bunker Hill Monument. Due to Hale's unwavering support of both of these historical sites they are able to be publicly viewed today.

Although Hale was known as a women's right advocate she particular about the rights she believed women should possess. Hale believed in right for women to be educated as well as property holders, but did not advocate for women's suffrage. The reasoning behind this was because Hale believed that women's involvement in politics and voting would subsequently limit their influence in their home life. Hale was forward thinking overall but was still trapped by stereotypical gender roles. She even showcased this through her writing by emphasizing women's role in the domestic realm of things.

Sarah Josepha Hale lived a life full of achievements and accolades until the very end. In fact, Hale remained an editor for Godey's Lady's Book until 1877 when she decided to finally retire. Two years after retiring Hale passed away at the accomplished age of 92. However, even though Hale has been gone for over a century she is still lives on in today's society. In fact, just a short seven years ago, a Memorial Park was built in dedication to Hale in her childhood hometown of Newport New Hampshire. Another thing that has come about from Hale's legacy is a writing award named after her. This award has been presented annually since 1956 and is in recognition of a distinguished body of work in the field of literature and letters.

The Library Company of Philadelphia