Renamed in 2020, this park is named in honor of suffrage activist Elizabeth Boynton Harbert and Betty Jean Payne, a leader of several women's organizations in Evanston. In 1876, Elizabeth Boynton Harbert organized the Pro and Con Club for the purpose of discussing women’s suffrage. Harbert had participated in the founding of the American Woman’s Suffrage Association and was a close associate of Susan B. Anthony. She also wrote the “Woman’s Kingdom” column for the Inter Ocean, a leading Chicago newspaper. She later published the monthly newsletter, “The New Era,” where she expressed her expansive views on women’s rights. Harbert was also a founder or founding member of a number of women’s associations. Betty Jean Payne (1938-2017) resided in Evanston for over 70 years. During this time she dedicated herself to creating community programs and leading a variety of causes in order to improve the safety and economic wellbeing of her community. 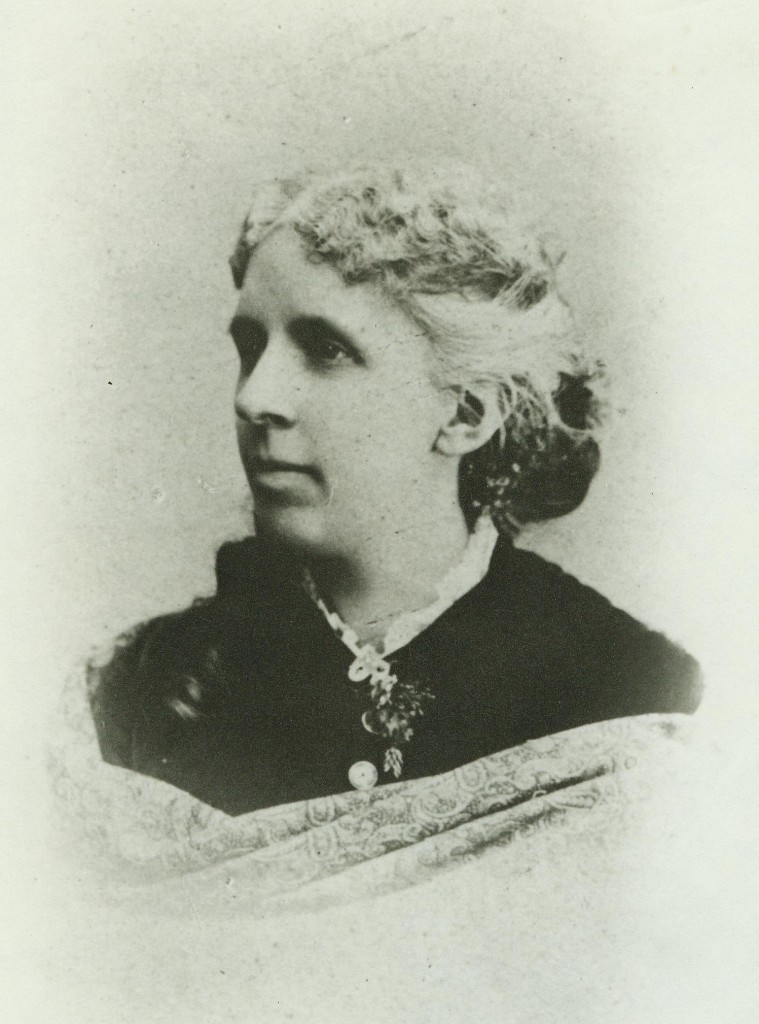 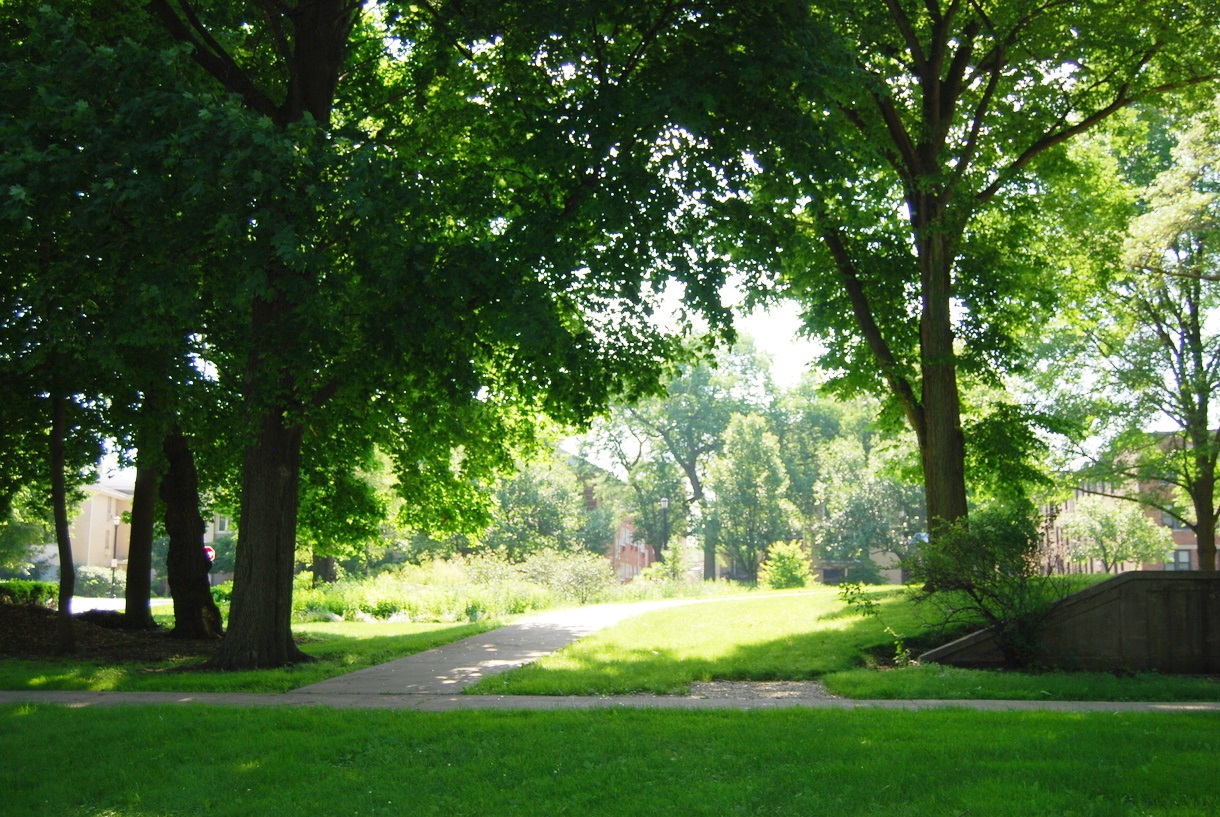 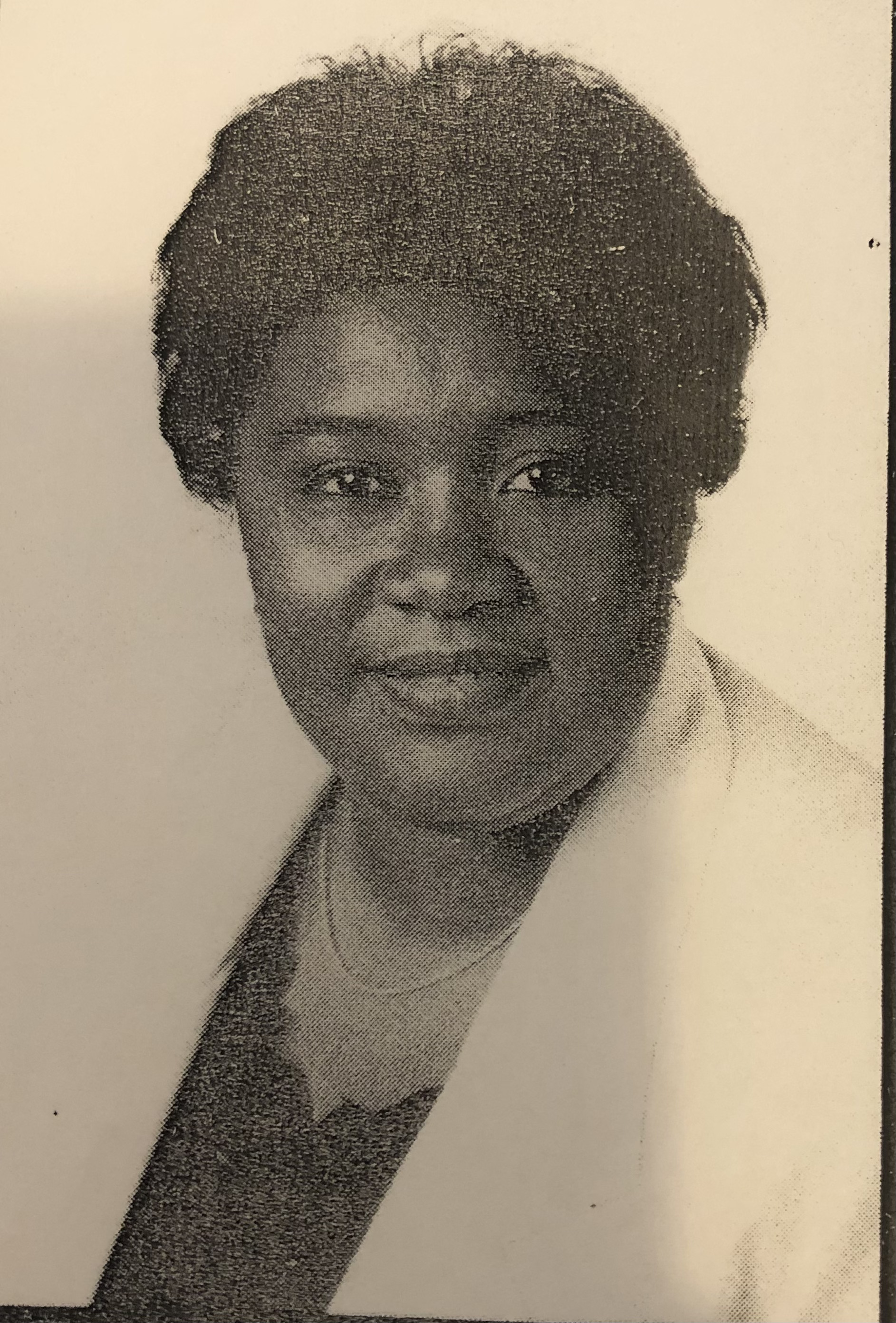 Elizabeth Boynton Harbert was a prominent leader in the women’s suffrage movement and prolific writer of publications and speeches on the subject of women’s rights. Born in Crawfordsville, Indiana in 1843, Harbert attended Western Female Seminary in Oxford, Ohio before entering Terre Haute Female College in Indiana where she earned a Bachelor of Arts in 1862. Upon graduation, Harbert sought admission to all-male Wabash College but was denied. Outraged, Harbert penned her account of the experience for the New York Independent in 1865, beginning her long career as a writer and women’s rights activist. Over the next five years, Harbert published her first novel and became involved in the women’s suffrage movement, serving as vice president of the Indiana Woman Suffrage Association.

During this period, Harbert also became involved in the founding and management of various other local, state, and national organizations, including the Woman’s Club of Evanston, the Illinois Social Science Association, and the National Household Economic Association. Harbert continued to write during this time as well, starting the “Woman’s Kingdom,” a column in the Chicago Inter Ocean dedicated to the moral and political interests of women and The New Era, a monthly periodical for the discussion of women’s rights issues.

In 1891, Harbert received an honorary doctorate from Ohio Wesleyan University in recognition of her dedication to the promotion of justice and equality for women. In the years thereafter, Harbert remained active within the Evanston community until 1906 when she moved to Pasadena, California with her family. She died there in 1925 at the age of 81. Evanston has since dedicated a park in her honor, named Harbert-Payne Park.

Betty Jean Payne, who attended Evanston Township High School, Evanston Business College, and the United States League of Financial Education, worked for many years at the Horizon Federal Savings Bank and Loan where she oversaw approving housing loans and investments. Additionally, she was an Affiliate member of the Northshore Board of Realtors, as well as a Board Member of the Evanston YWCA. She also served two consecutive terms as the Evanston Township High School Treasurer. Moreover, Payne established many of her own initiatives, such as the Canal Park Neighbors Association, Noyes Neighbors, and more. In 1988, Payne decided to run for the 4th Ward alderman seat with support from the community. Ultimately, Payne lost the election, but her determination to reform and make positive impacts in her community continued. In 2020, a proposal was ratified which renamed Harbert Park to Harbert-Payne park, memorializing the work Payne accomplished in her canal neighborhood of over 40 years.