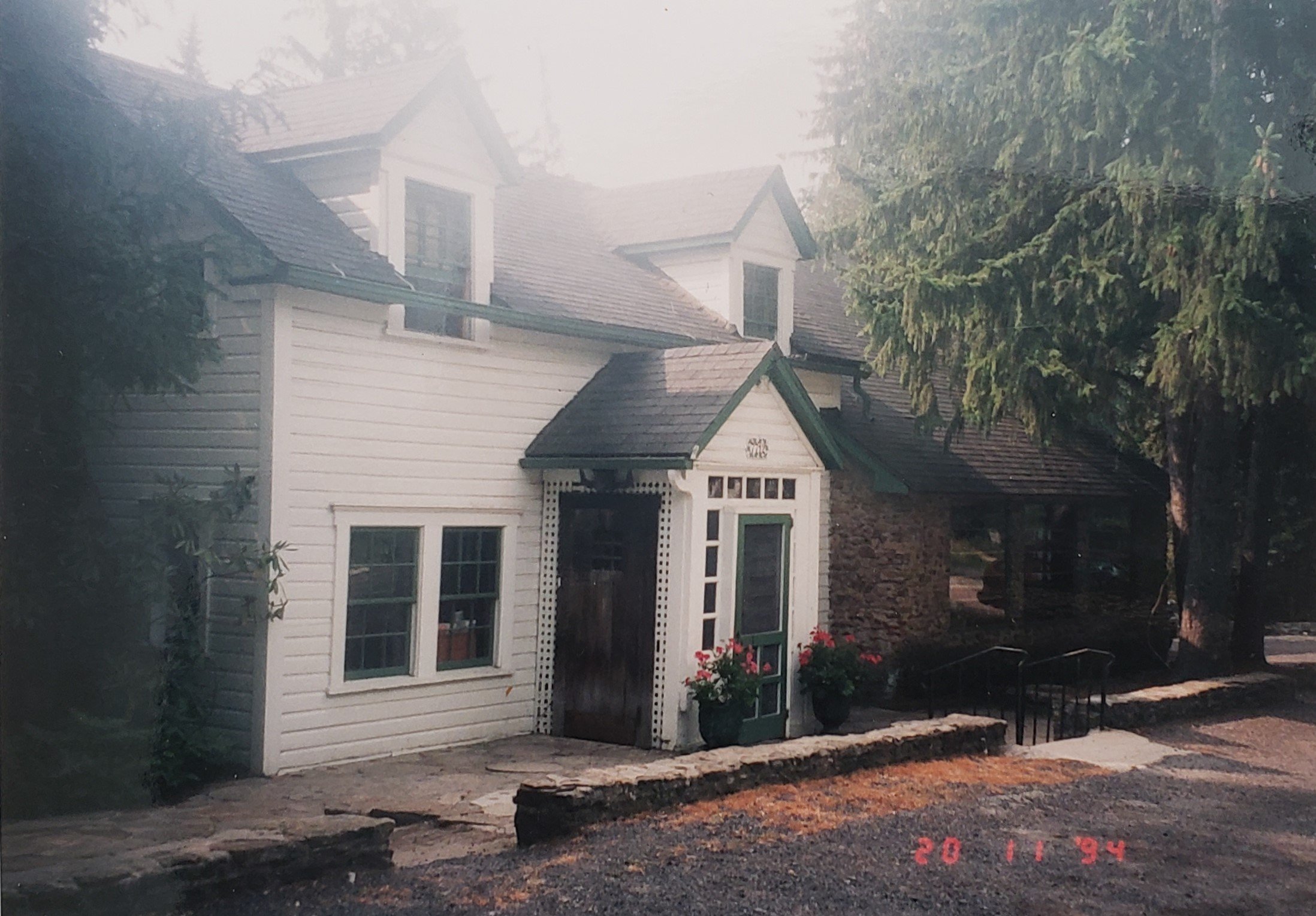 Green Gables Restaurant in Jennerstown, Pa. is an upscale eatery with a historic past. In 1927, James Stoughton opened a sandwich stand on the corner of his grandfather’s farm. After a successful first year, the stand was expanded, and rooms and gathering spaces were added on as necessary. Today Green Gables offers a look into the past, displaying many of Stoughton’s paintings and antiques, while offering a modern dining experience. Stop in to explore the grounds, admire the architecture, and learn a thing or two as you wait for a meal. 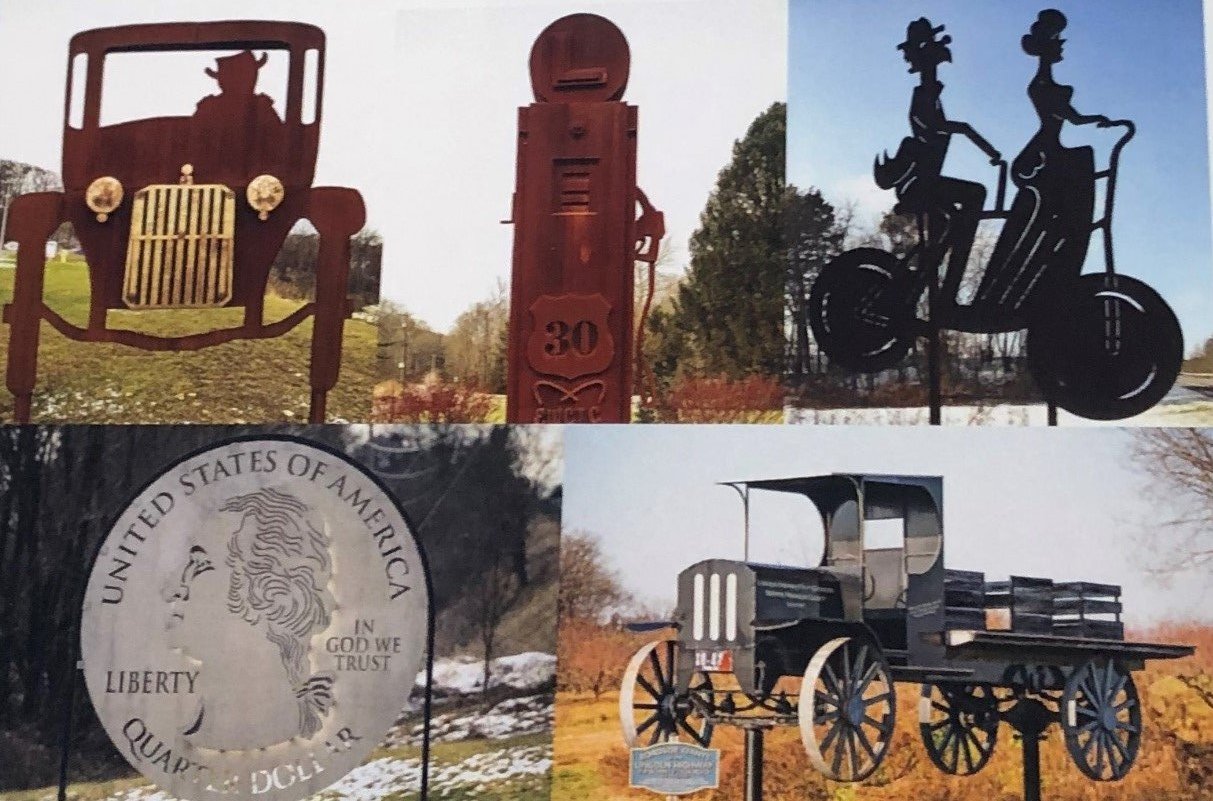 The Bicycle Roadside Giant was constructed in 2009, near the intersection of Routes 30 and 219 near Jennerstown PA. The tandem bicycle is one of five Roadside Giants that you are able to see as you drive along the Lincoln Highway. The bicycle itself is 17-feet-tall and weighs nearly 2,000 pounds. The construction of this roadside giant was done by the students at Somerset County Technology Center created this Bicycle Built for Two for the Lincoln Highway Heritage Corridor's Roadside Giants project. The students at this school found their inspiration for this sculpture because of Somerset County's many bike trails, like the popular Great Allegheny Passage. The Lincoln Highway Heritage Corridor (LHHC) is a nonprofit organization that was founded in 1996. In 2008, the nonprofit Lincoln Highway Heritage Corridor worked with Career and Technology Center students from five school districts along the 200-mile Pennsylvania Corridor to create supersized welded roadside sculptures, reminiscent of early 20th century buildings along the historic Lincoln Highway. 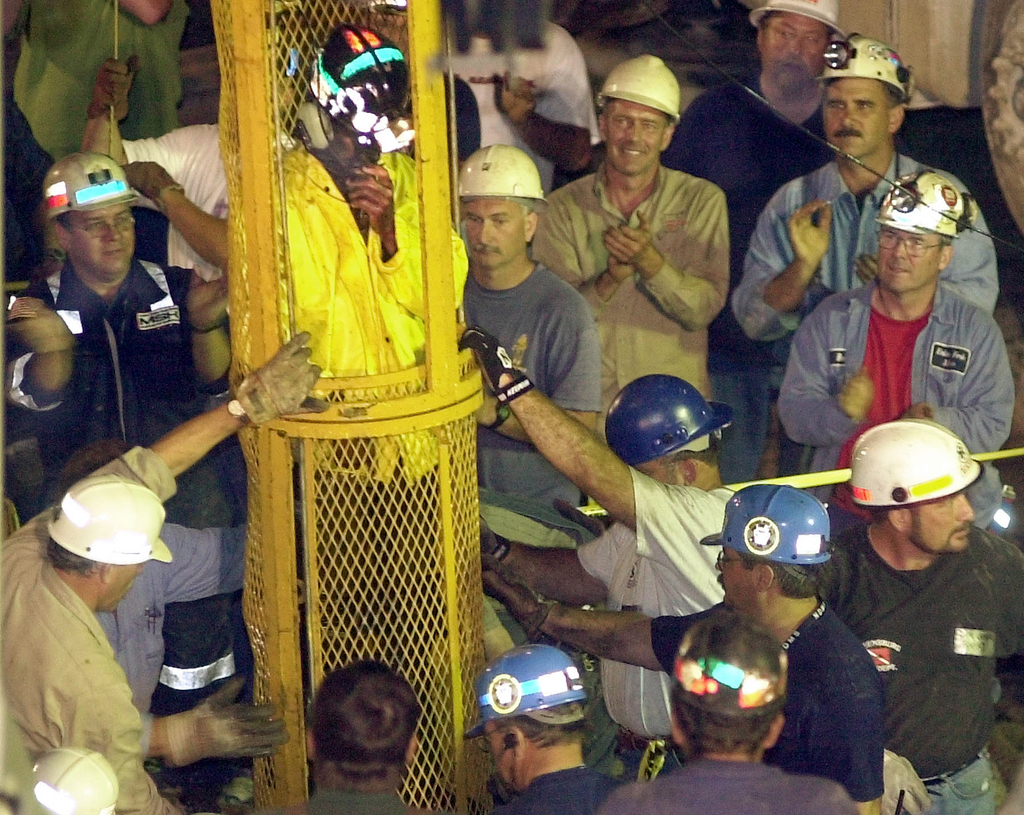 The Quecreek Mine Rescue took place July 24-28, 2002 in Somerset County, Pennsylvania. Miners accidentally dug into an abandoned mine which caused flooding. Of the eighteen miners, nine were able to escape while the other nine were trapped underground for over 77 hours. All nine miners were were rescued successfully. The site is now open to visitors to see where and how the miners were rescued. There is also a memorial named the Monument for Life which honors the men and women who helped save the miners. 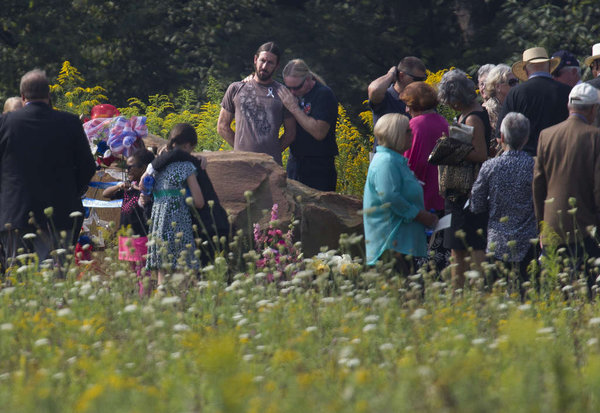 On September 11, 2001, the United States of America fell victim to terrorists who hijacked four airplanes. United Flight 93 is the only plane that did not hit its intended target, the United States Capitol. Forty ordinary people sacrificed their lives when they supposedly overtook the four hijackers aboard United Airlines Flight 93. At 8:42 a.m., the 33 passengers and seven crew members departed from Newark as they began their flight to San Francisco. Sadly, these people had no idea that they only had 81 minutes to live before becoming victims of the worst act of terrorism in American history. During these 81 minutes, the forty passengers supposedly rallied together and prevented the plane from crashing into the United States Capitol. United Flight 93 was one of four planes hijacked by Al-Qaida affiliated terrorists. Unlike the other three hijacked planes, Flight 93 did not hit its intended target. The passengers on this flight had access to internet-connected devices and Airfones, so they learned about the fate of the passengers who were on the planes that struck the World Trade Center and the Pentagon. Realizing that they would encounter the same fate, the passengers united and decided to take matters into their own hands. From telephone conversations and cockpit recordings, it is evident that the passengers attempted to overtake the plane using the limited resources at their disposal. One of these important resources was boiling water. Sandy Bradshaw, a flight attendant, informed her husband during a phone call that she was going to boil water to throw at the hijackers. In his final conversation with wife, passenger Jeremy Glick, explained that many of the men on the flight were larger than the hijackers. For this reason, Glick believed that the passengers had the physical strength to overpower the hijackers. Additionally, passenger Todd Beamer tried to make several calls to his wife, but he kept getting the answering machine. In desperation, Todd dialed “0” and reached an operator. Todd prayed with this operator, and then he informed her that the passengers were not going to go down without a fight. The operator said that she heard Todd tell the other passengers, “Let’s roll.” Then, the phone went dead. Traveling at 563 miles per hour, Flight 93 crashed in a field outside of Stoystown, Pennsylvania several minutes later at 10:03 a.m. Since the passengers exhibited exemplary heroism, efforts to develop an official memorial became a top priority for Americans. In the meantime, local residents erected a chicken wire fence on a quiet hillside that overlooked the crash site. This temporary yet powerful memorial in the middle of rural Pennsylvania attracted people from all across the globe who came to pay their respects. This temporary memorial remained for ten years until the National Parks Service completed the first phase of the official United Flight 93 Memorial on September 10, 2011. In 2002, Congress passed the Flight 93 National Memorial Act and allocated $50,000,000 for the construction of the memorial. In 2005, Paul and Milena Murdoch won the international design competition judged by government officials, community members, and the victims’ families. Their design completely transformed the field from an abandoned coalmine to a serene memorial park. The most iconic element of the Murdoch’s design is the memorial wall, which includes a marble slate for each passenger. There is a light at the base of each marble slate, which illuminates the names at night and symbolizes that light can persist even in the darkest times. This memorial provides a quiet place to honor the heroes of Flight 93. The memorial wall located near the crash site lists the names of the victims. If you are interested in learning more about the victims, please read the captions next to the pictures below this paragraph. The pictures are in the same order as the names appear on the memorial wall. 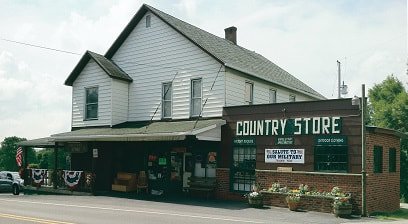