The Miller Building is one of the oldest buildings on its block. Built in 1868 in the commercial style with some Victorian influence, it housed several commercial businesses including clothing stores, a hardware store, and a grocery store. It was used for a couple of non-commercial purposes such as the office for the editor of The Liberty Tribune as well as a meeting place for the Masonic Lodge. Currently, the building is used as an antique store and for residential purposes. 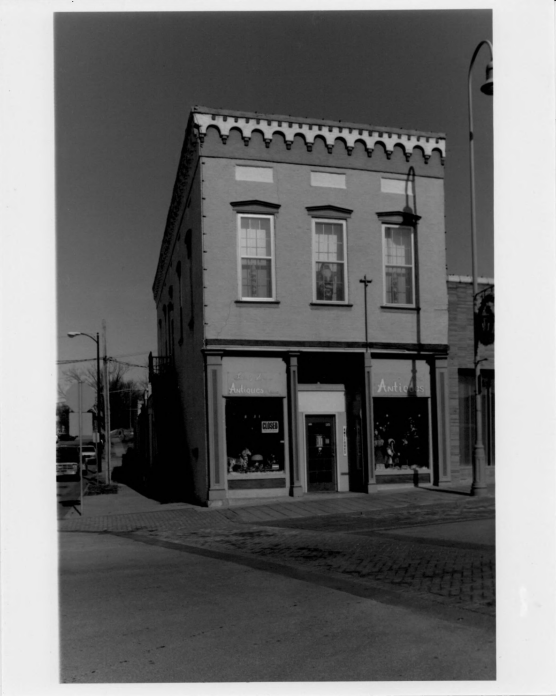 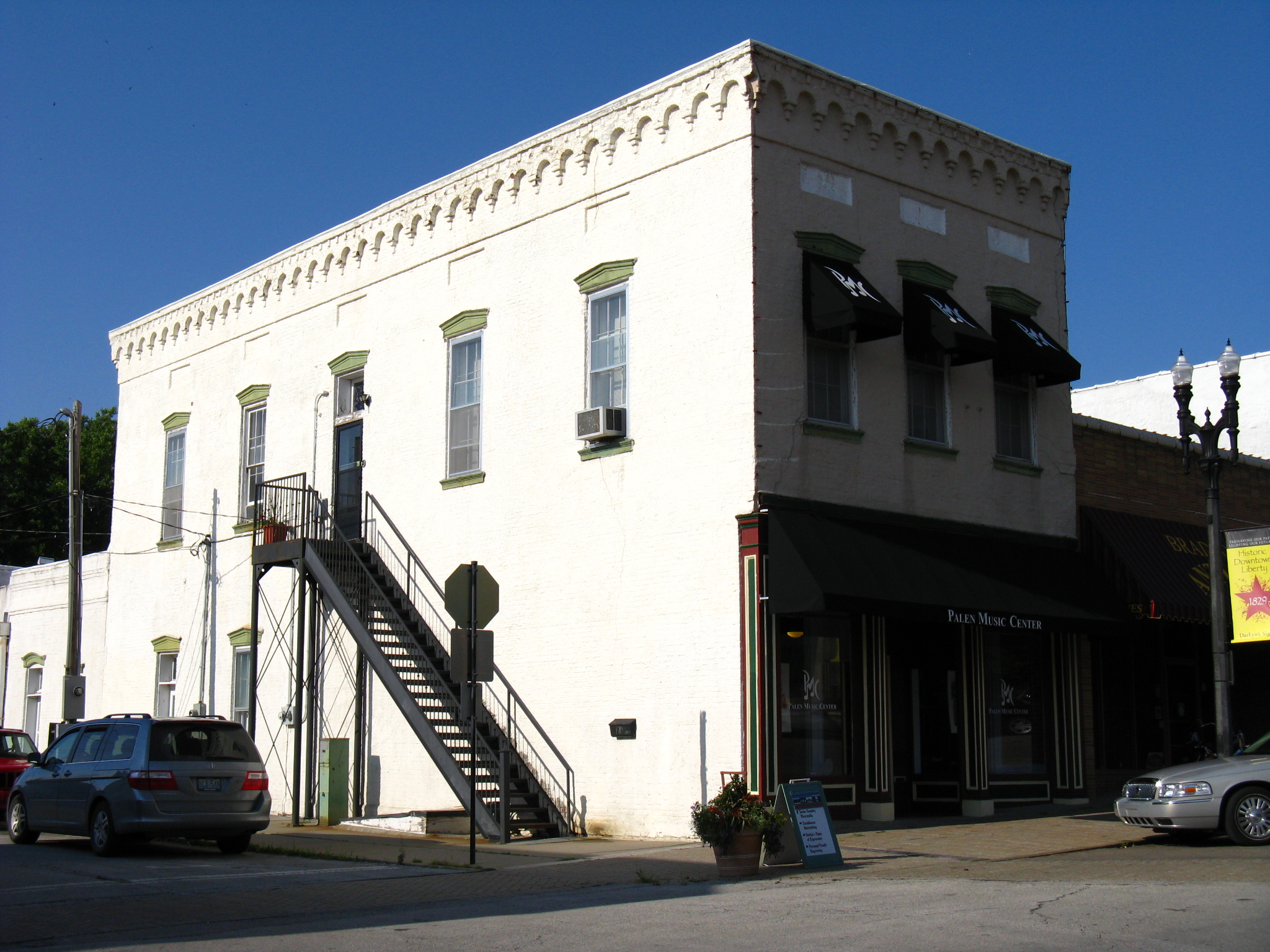 The Miller building is the second oldest building on its block, having survived a fire that occurred on the block in February of 1955 which destroyed several of the buildings around it. It was built in 1868 by an architect known as “Uncle Bob” Miller. It was built in the commercial style that became popular in Liberty, Missouri following the Civil War, though it has some Victorian features such as the still intact storefront with cast iron columns. The building’s facade has maintained much of its integrity and remains almost entirely unaltered from when it was first built. It served several purposes, mostly commercial, and at one point housed The Liberty Tribune.

Robert Hugh Miller was born in Richmond, Virginia on November 27th, 1826 and grew up on his family’s plantation. He attended school in Columbia, Missouri and apprenticed at two newspapers there known as The Patriot and The Statesman. Following his education and apprenticeships, Miller moved to Liberty in 1846 and founded The Liberty Tribune that same year. This was a weekly newspaper and was one of the few regular publications west of the Mississippi at the time. In the beginning, it was affiliated with the Whig party, but became affiliated with the Democratic party when the Whig party became extinct. It remained a Democratic newspaper for the entire duration of Miller’s time as editor. He served as its editor until 1886, using the second story of The Miller House as his office.

Another non-commercial use of the building occurred between 1870 and 1886 when the Masonic Lodge used the second story for meetings. However, the first floor of The Miller Building was most commonly used for commercial purposes. Shortly after the building was constructed, it housed Nathaus’s Clothing Store which remained there until 1883. For a short time after that, a hardware store owned by John Lincoln was housed in the building. In 1894, a boots and shoe store occupied the building but it is unclear how long that business remained because the building was vacant at the turn of the century. Sometime in the early 20th century, L.T. Dorsett’s Grocery, which had been founded previously in 1879, moved to the building. For several decades following this, the second floor was used for offices and the Fightmaster Plumbing Company. Currently, it the first floor and basement level are an antique store and the upper floors are used as apartments, which were remodeled in 1991.

The National Register of Historic Places