Located in the heart of Savannah, this historic home was constructed for the family of William Kehoe starting in the late 1880s. The home was completed in May of 1892 at a cost of $25,000, and Kehoe and his descendants lived in the home until 1930. In the years that followed, the home was used as a boarding school, a funeral home, and was even the property to quarterback Joe Namath from 1980 to 1992. In recent years, the home has served as a bed and breakfast.

The front of the Kehoe Home 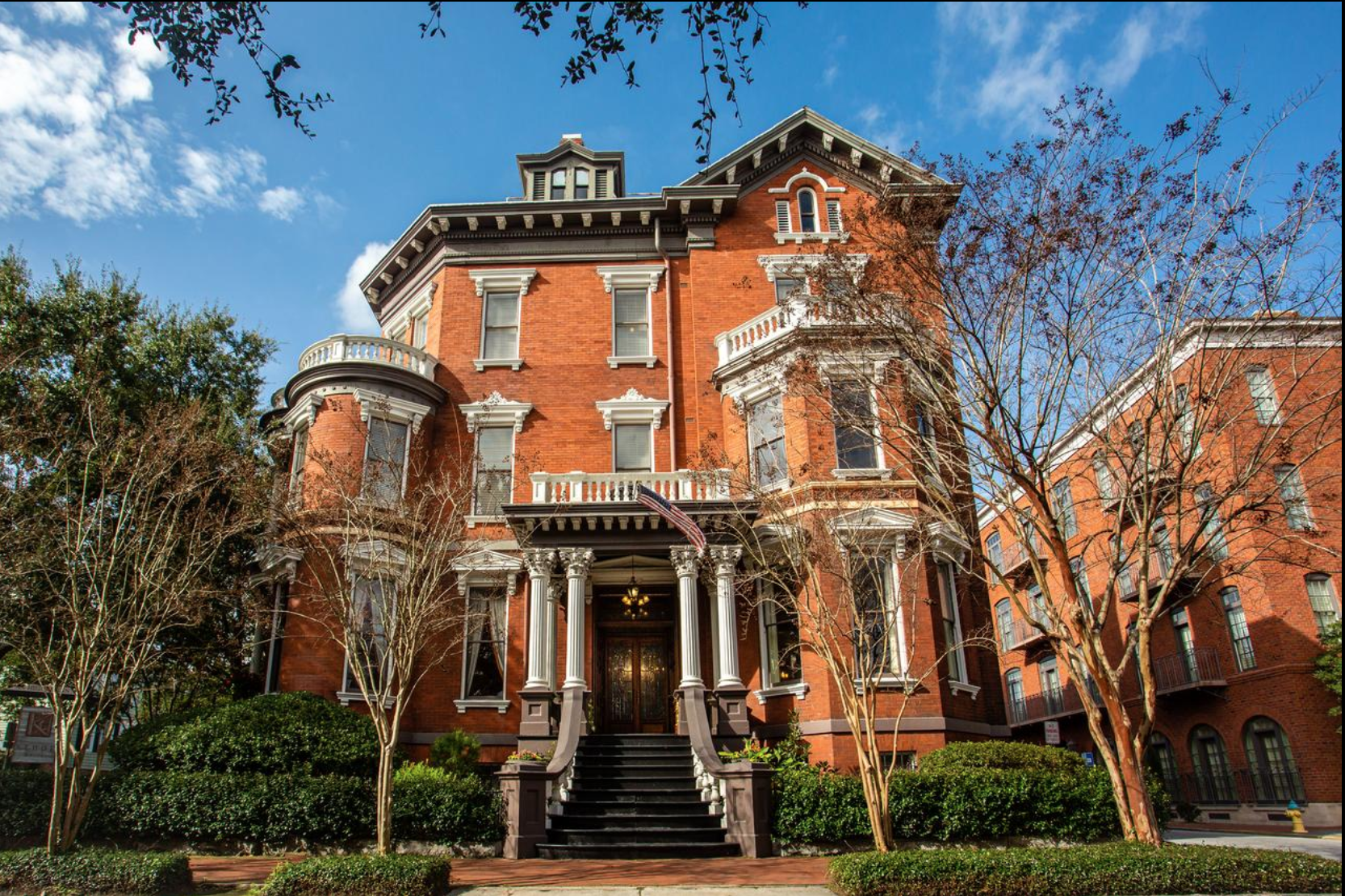 The side view of the Kehoe Home 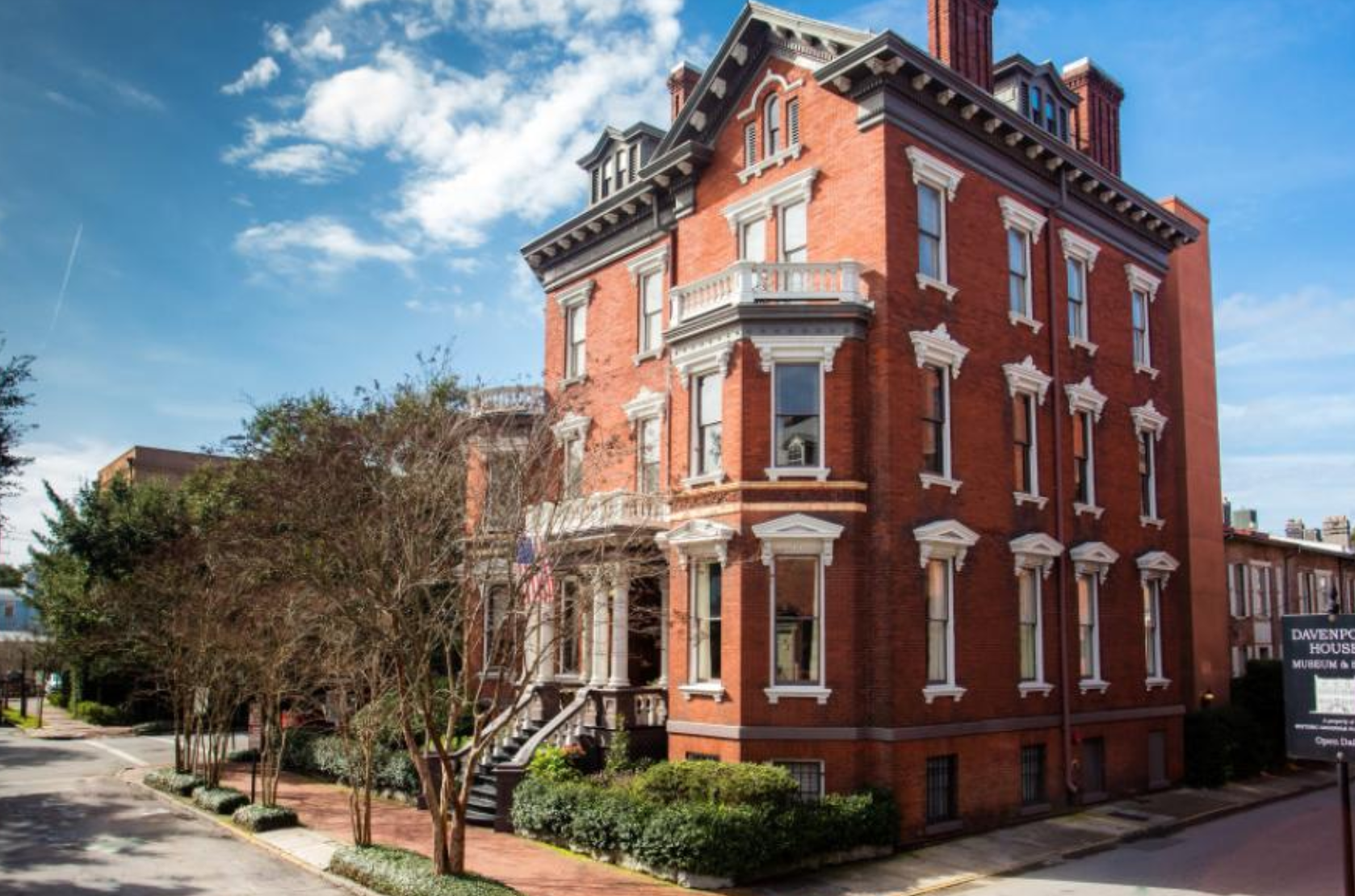 Located in the heart of Savannah for the family Kehoe family and their ten children, this historic house has been well-preserved and in the historical part of the Columbia Square neighborhood. William Kehoe arrived in America at the age of ten when his family immigrated from Wexford, Ireland in 1842. Growing up in the Old Fort District, William apprenticed at an iron foundry and rose to the position of foreman. Eventually, William purchased the foundry and later created a new foundry near the riverfront which became one of Savannah’s most successful businessmen. In 1868, William met and married Anne Flood. With a successful business and a fast-growing family, William purchased this lot of land across from their first home in Columbia Square for $950. Designed by DeWitt Bruyn for William Kehoe and his growing family of 12, this home was built for $25,000 and was finally completed by May 1892.

The family stayed in the Kehoe family until 1930 when it was sold in an estate sale. Three decades later, the property was home to a boarding school, then the Goette Funeral Home. In 1980, Joe Namath purchased the home for $80,000 with the desire of turning it into a nightclub and disco. This plan led to opposition among residents of Columbia Square, and Namath responded by remodeling the home and selling the restored property for $350,000. The new owners of the home continued the work of restoration for two years before opening a bed and breakfast. In 2003 HLC Hotels purchased the property and continues to operate the bed and breakfast.

The home has a reputation for paranormal activity, with locals and guests sharing stories of being visited by the haunted spirits of the Kehoe family. The family lost their twin boys after they were playing and fell into the home's chimney., and guests have reported the sounds of footsteps that sound like children running up and down the halls of the home. Guests have also claimed to see their ghost in the second-floor bedrooms or to hear young voices even though the bed and breakfast is only open to adult guests.