People of the Sequalitchew Band 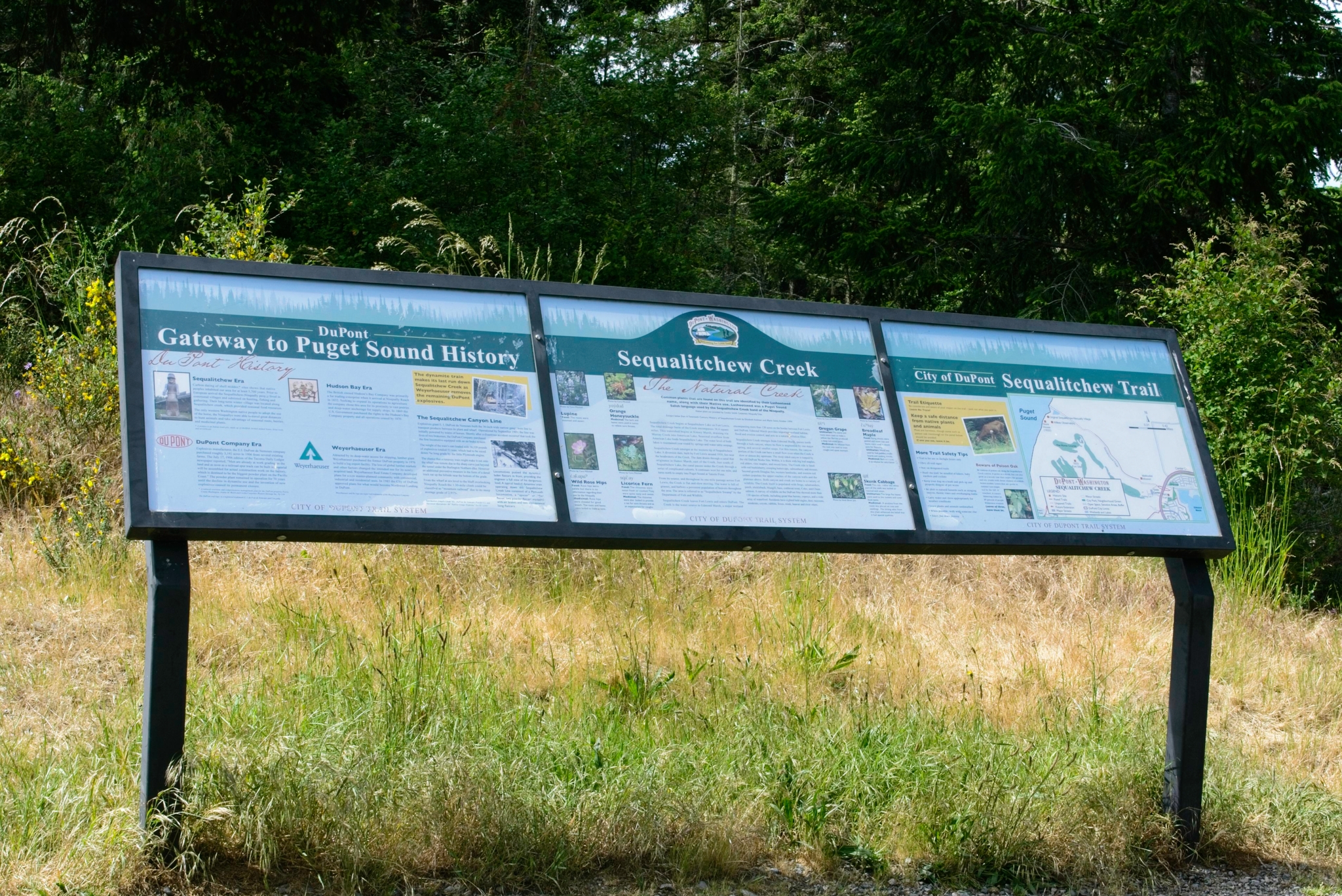 The village consisted of two cedar plank longhouses and had a population of around 50 people. Located next to freshwater and above the tide line, the location of the village was well thought out. In charge of the village’s affairs was a headsman who would show bravery and wisdom in times of hardship. Their burial grounds were further north on a high cliff for protection and they practiced both ground and tree burials. In order to keep children from playing in the cemetery elders would tell them the spirits would be upset.

Their diet contained a variety of shellfish and small fish like herring and flounder. Salmon were a mainstay in the diet due to the several different types that came throughout the year. The Nisqually Prairie provided them with roots and bulbs to eat. During the summer groups would go out to hunt deer and collect berries. Ceremonies were held to give thanks for all these sources of food.