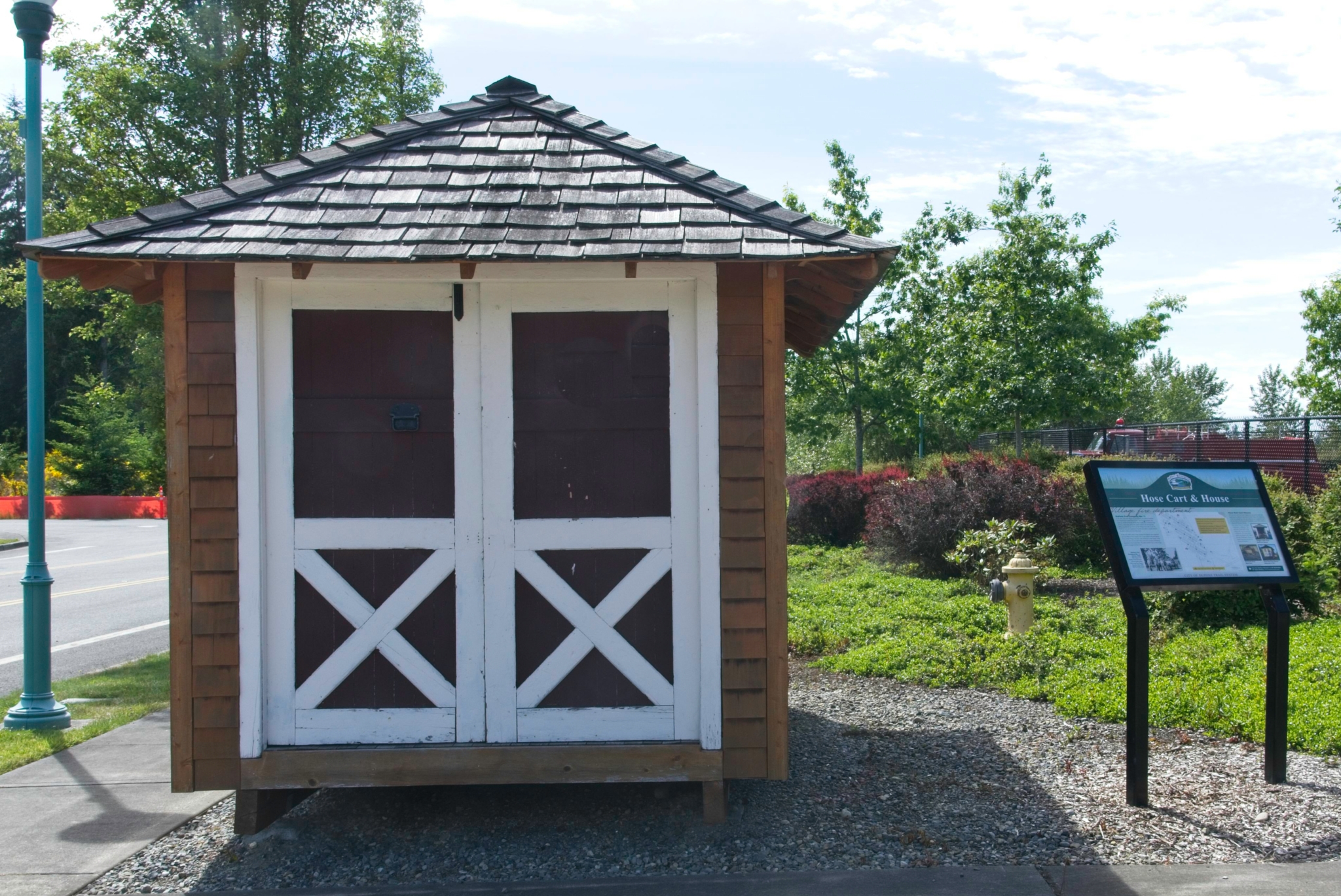 In 1924, Company 11 of the DuPont Fire Department was created following a grass fire that was put out by boys in the neighborhood. The department had 11 volunteers whose ages ranged from 7 to 12 with the Fire Chief only being 11 years old. The boys had four hose reel carts stationed strategically around the town. When needed for an emergency, the young men would retrieve a cart from the nearest shed and fight the fire until men working at the plant could arrive and put out the fire.

When the town was incorporated for the second time in 1951 it was still a volunteer department but it had expanded to 20 men and boys with 2 fire trucks, the first of which was bought in 1963 for $49,000. More hydrants were placed around DuPont along with alarm boxes.

In 2008, the fire department moved from the historic village portion of DuPont to the Northwest Landing portion of town where the current station is. It is no longer a volunteer department. An Aid Unit manned by EMTs is also used for critical calls. In 2011, volunteers, boy scouts and fire department employees restored the last hose reel cart and shed by the station.