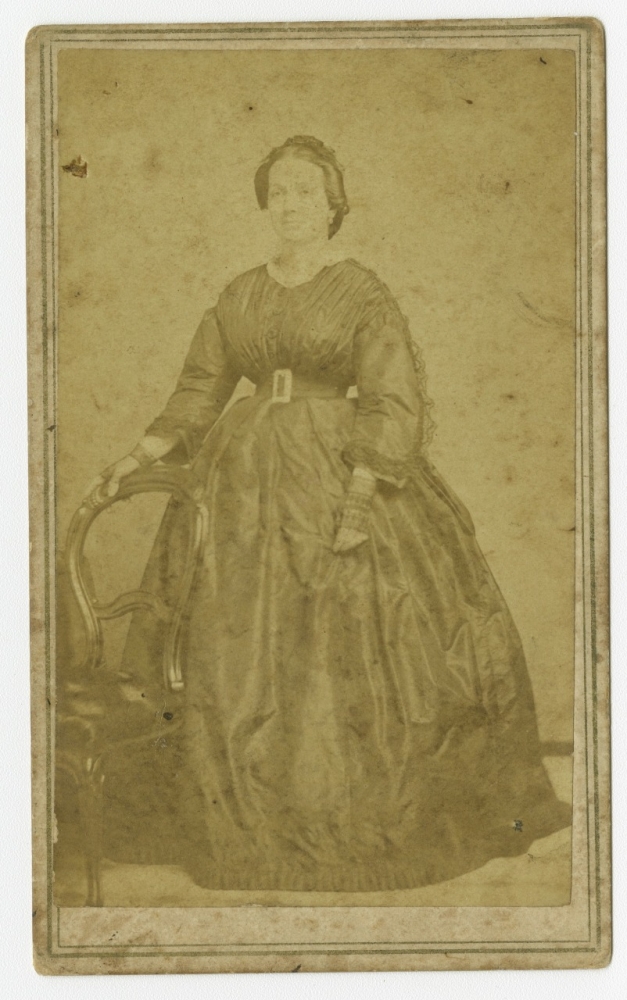 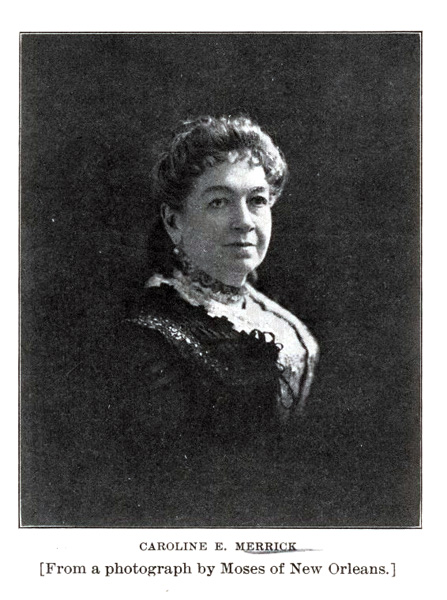 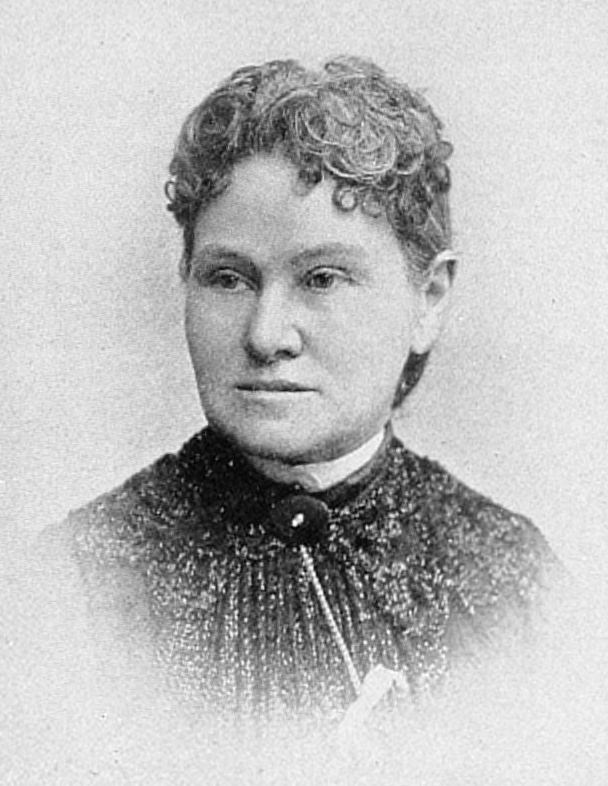 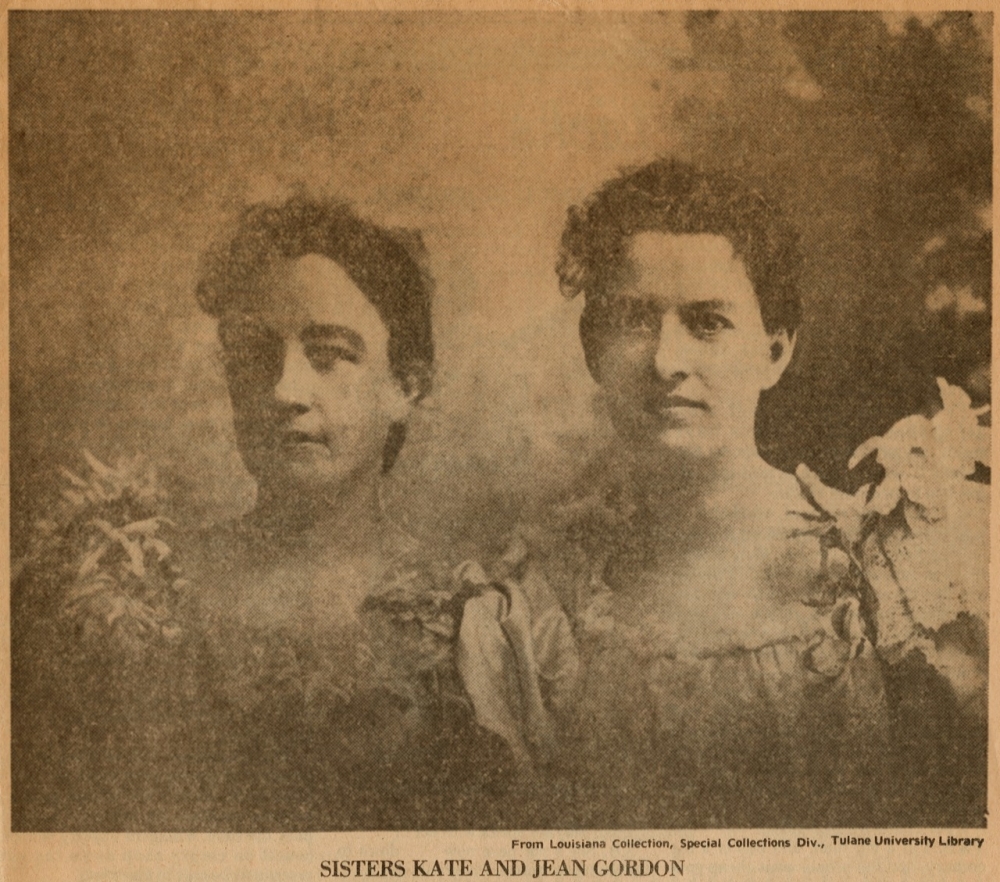 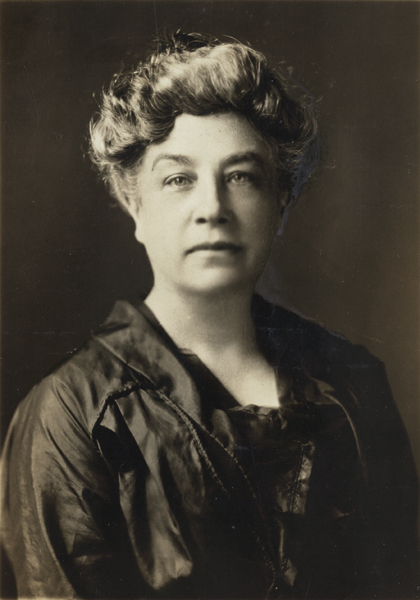 The National American Woman Suffrage Association held their 1903 convention in New Orleans, hoping to bring more support to the movement from the south 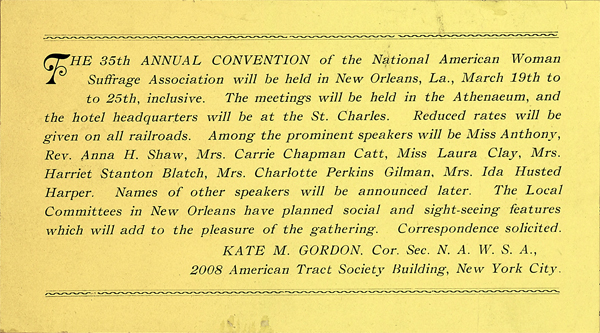 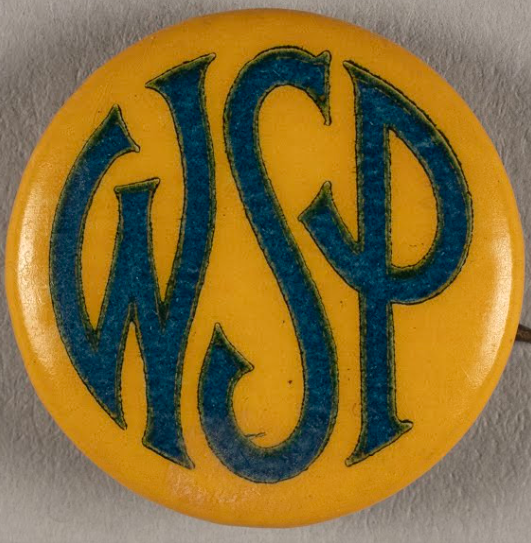 The Times-Picayune on August 19, 1920, the day after Tennessee was the 36th state to ratify the 19th Amendment 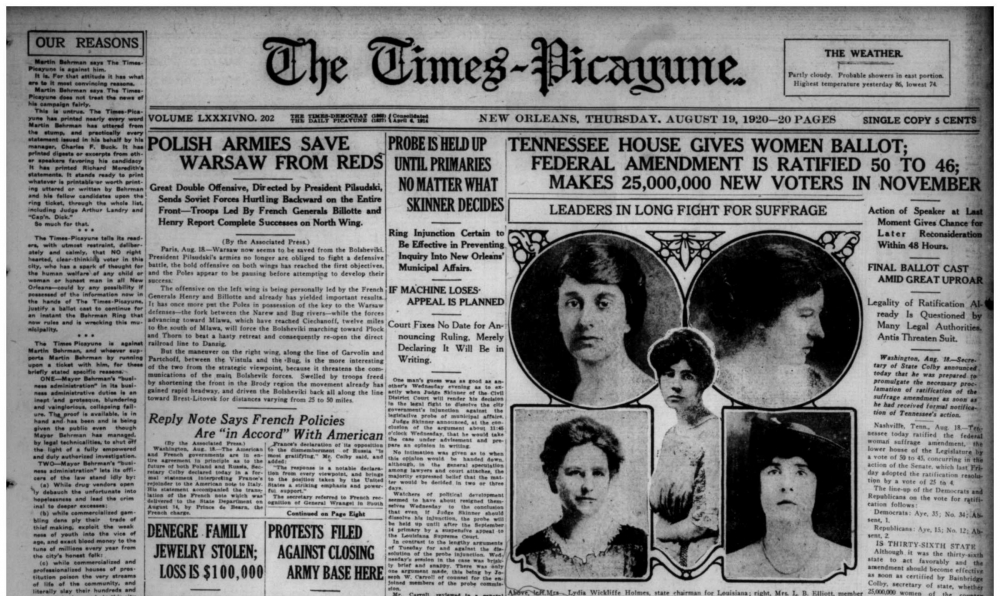 The first instance of Louisiana women advocating for better rights was not specifically related to suffrage, but instead in response to an incident where a woman in St. Ann’s Asylum wrote up a will on her deathbed and the court declared the will invalid because only women had witnessed the will. Outraged by the display of inequality, Caroline Merrick and Elizabeth Lyle Saxon appeared before the Louisiana Constitutional Convention in 1879 with a petition outlining the grievances of women. While the women were generally well received and supported at the convention, no major change resulted. The only concession given in 1879 was that women could be eligible for positions related to schools, however even this opportunity remained closed to Louisiana women for many years.

For several years, Merrick and Saxon focused on the temperance movement in Louisiana and nationally. The women returned to the matter of women’s suffrage in 1892 when they organized the Portia Club. In 1895 there was a division in the organization and the Equal Rights for All Club (ERA) also formed by Kate Gordon, but in 1898 the two clubs coordinated to establish the Louisiana Woman Suffrage Association (LWSA). Also in 1898, Louisiana voters called for a Constitutional Convention to amend the suffrage laws to prevent African Americans from voting. The women of the ERA and LWSA saw an opportunity to press for suffrage for white women. Caroline Merrick, as president of the LWSA, argued that granting white women the vote would strengthen white supremacy in the state. This was an argument similar to that used in most of the other southern states. In the end, women received very little progress in the new suffrage laws, which were generally more restrictive overall to prevent black men and poor whites from voting. Taypaying women were allowed to vote on tax issues, but the women who had held school board positions were now disqualified from those positions.

Kate Gordon and the Equal Rights for All Club immediately used the new opening of taxpayer suffrage for women. In 1899 the ballot included a sewage and drainage bond issue, and an opportunity for taxpaying women to vote. Gordon and her allies held meetings about the issue, educated women about voting, and collected proxies to vote for women who were unable to make it to the polls. The bond issue passed during the election and Gordon became a national name within the suffrage movement. Gordon became the secretary of the National American Woman’s Suffrage Association and moved to New York. While Kate Gordon worked with the NAWSA, her sister Jean Gordon continued to work in Louisiana to expand the rights and opportunities for women. Kate Gordon was a leader for women’s suffrage, but she was also a produce of Louisiana, and she was staunchly supportive of white supremacy and state’s rights. As the NAWSA directed more energy towards passing a federal amendment instead of a state-by-state strategy, Gordon left the organization to focus on the south. She formed the Southern States Woman Suffrage Conference (SSWSC) in 1913 which advocated only for a state approach. Those in Louisiana who still wanted to work with the NAWSA organized the Woman Suffrage Party of Louisiana.

Between 1914 and 1918 Louisiana’s competing suffrage organizations tried several times to get a state amendment passed granting suffrage. Kate and Jean Gordon got the closest to success in 1918 when they presented a suffrage amendment to the state legislature, and it passed. The Haas-Powell Bill granting women’s suffrage was approved 32-4 in the Louisiana Senate and 80-21 in the House of Representatives. The governor signed the bill and sent it to the voters that November. However, anti-suffragists organized the Men’s Anti-Woman Suffrage League and prominent businessmen and politicians rallied opposition to the amendment. When the referendum occurred in November women’s suffrage was defeated by voters.

With defeat at the state level, attention turned to the federal 19th Amendment which passed through Congress in June 1919. The block of southern states was opposed to the amendment, largely due to arguments about state’s rights. Louisiana’s Governor Pleasant sent a telegram to the other southern states asking them to reject the 19th Amendment and grant women’s suffrage through state action. Southern states wanted to retain control over voting regulations to prevent African Americans from voting. In June 1920, the Louisiana Legislature considered both the federal and a state suffrage amendment. Kate Gordon was against the federal amendment and worked with both those supporting state suffrage and anti-suffragists to defeat the 19th Amendment. She even traveled to other states to oppose ratification. In June the Senate voted against the 19th Amendment 22-19 and the House by 67-44. Democratic presidential candidate James M. Cox urged Louisiana to reconsider ratifying the amendment to no avail. The state suffrage amendment was also defeated in the Senate 27-13 and the legislature adjourned in early July with suffrage fully rejected.

"'Yet She Is Advancing': New Orleans and the Right to Vote, 1878-1970." Google Arts & Culture. Accessed July 23, 2021. https://artsandculture.google.com/exhibit/yet-she-is-advancing-the-historic-new-orleans-collection/0wICehOha6v2IA?hl=en