New Mexico became a territory in 1850 but the women’s suffrage movement did not gain traction until the 1890s with the formation of the Albuquerque Suffrage Club in 1893 and New Mexico Woman Suffrage Association in 1896. In 1910 New Mexico drafted a constitution to apply for statehood. Within the constitution was a provision that granted women some rights to vote in school elections if their local communities approved, but the legislature rejected including full suffrage for women. When New Mexico became a state in 1912 only men were able to vote. While most other western states granted suffrage by 1912, New Mexico did not give women the right to vote before the 19th Amendment. With little support from state politicians, New Mexican suffragists focused on the national campaign for the 19th Amendment in the years between statehood and 1920. After the passage of the 19th Amendment by Congress, New Mexico ratified in on February 21, 1920. 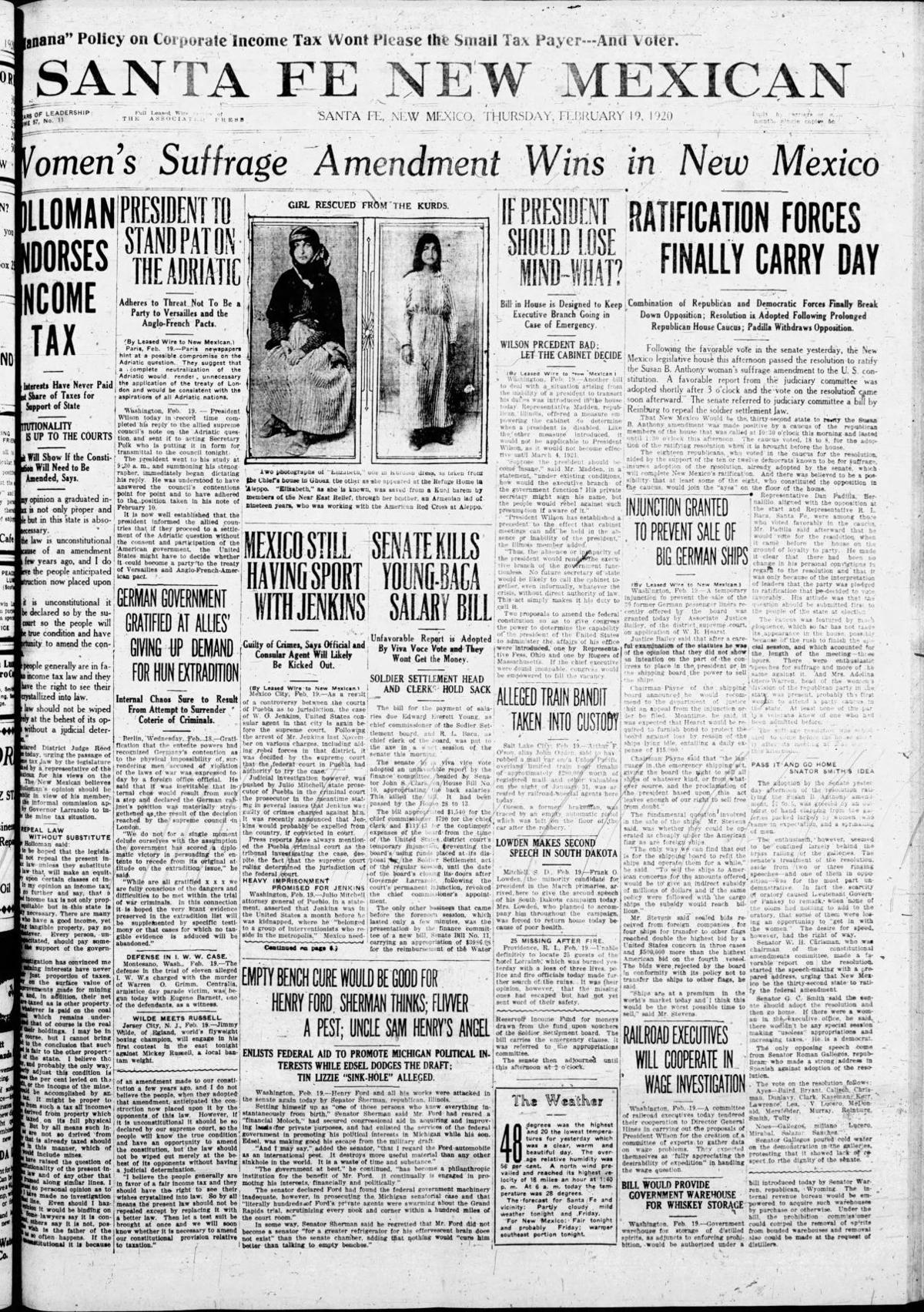 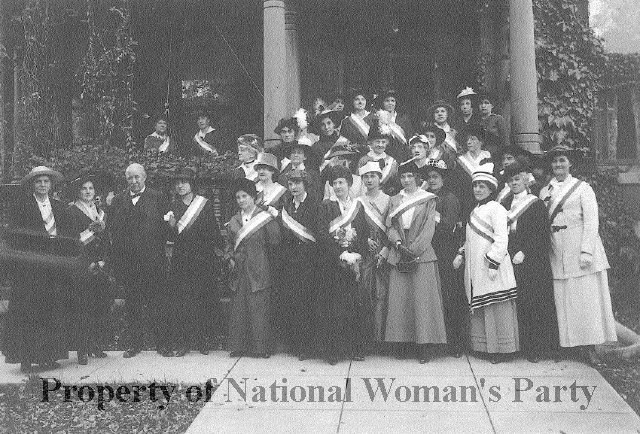 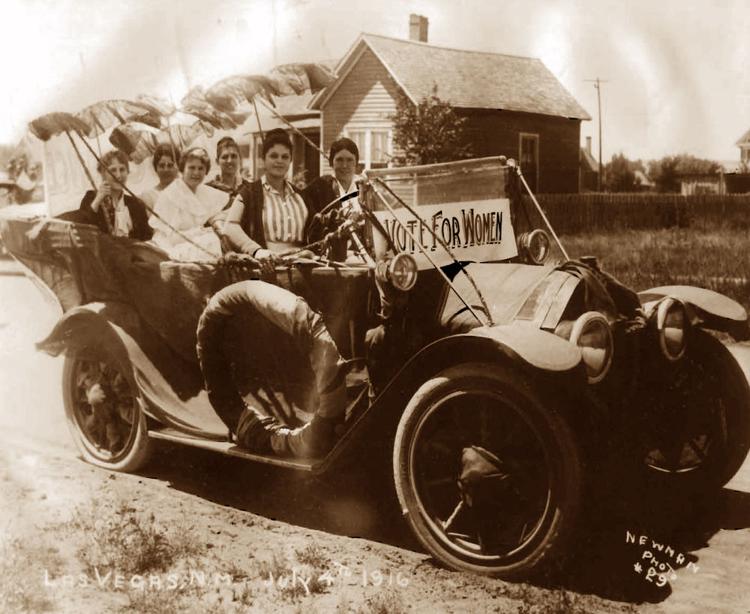 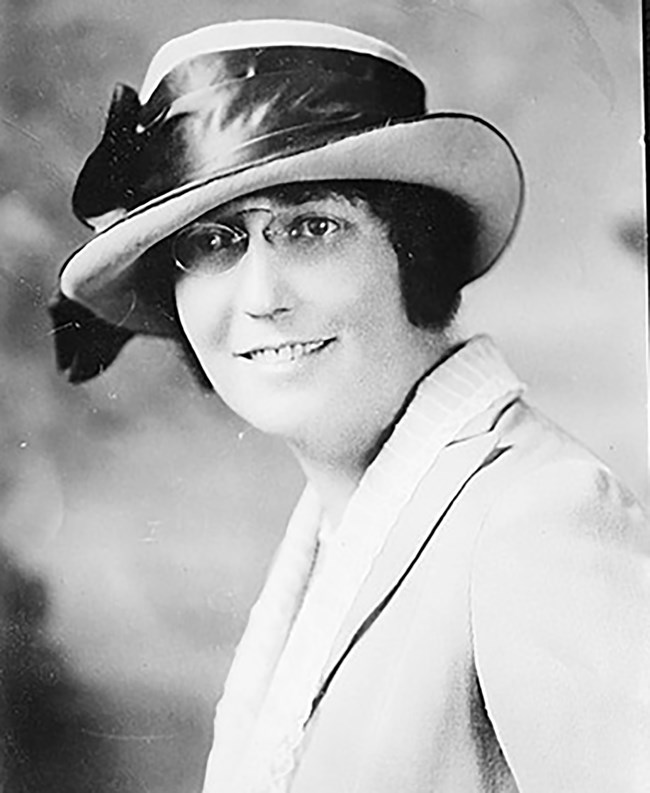