Organizing for suffrage rights began in the early 1870s with small, local women’s groups, attempts to vote in the 1872 presidential election, and publication of Abigail Scott Duniway’s New Northwest newspaper which advocated for women’s rights. In 1873 the Oregon Woman Suffrage Association formed and suffrage leaders engaged in both the state and national suffrage movements. Like many states women did win the right to vote in school elections in 1878, but did not gain full suffrage for many more years. The Oregon state legislature debated women’s suffrage as early as 1872 but the vote was first put to a ballot in 1884. Voters rejected giving women the right to vote on five ballots: 1884, 1900, 1906, 1908, and 1910. Suffragists coordinated again to get the issue on the ballot a sixth time in 1912 and by a vote of 52% approval women gained full suffrage. After 1912, Oregon suffragists continued to work on a national scale to support the passage of a women’s suffrage amendment. Oregon voted to ratify the 19th Amendment on January 14, 1920.

Oregon is representing in the March 1913 suffrage march in Washington D.C. by actress Margaret Vale Howe. 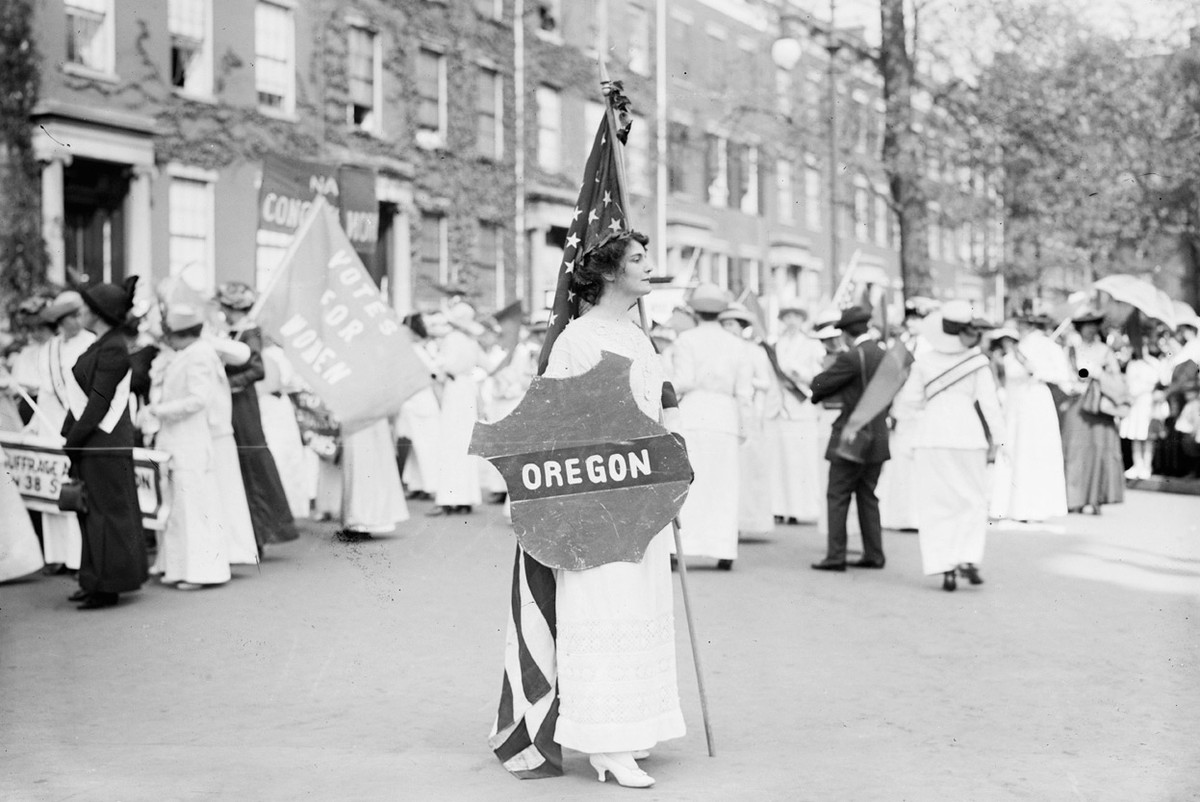 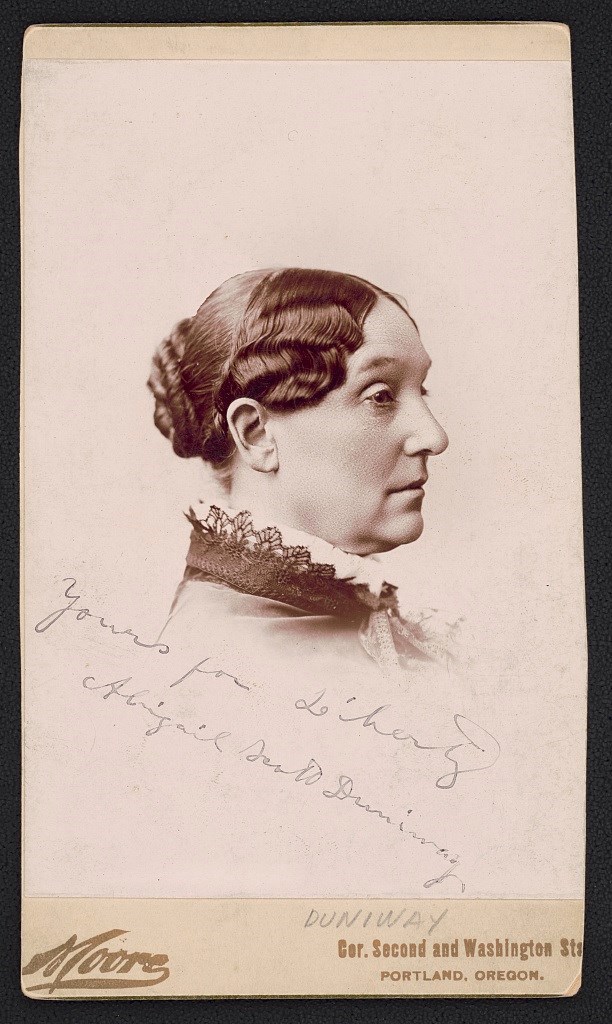 Advertisement in support of women's suffrage on the 1912 ballot 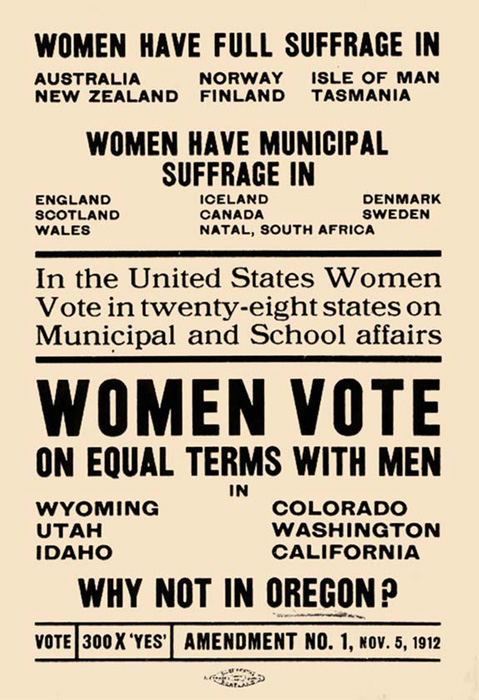 Representative Sylvia Thompson, the only woman in the state legislature in 1920, proposed ratification of the 19th Amendment in the House of Representatives 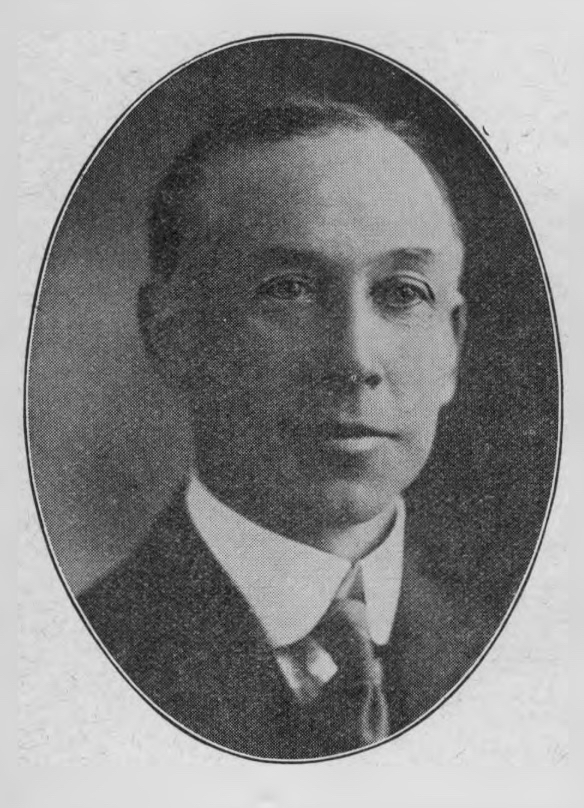