The Tennessee Woman's Suffrage Memorial was dedicated on August 26, 2006 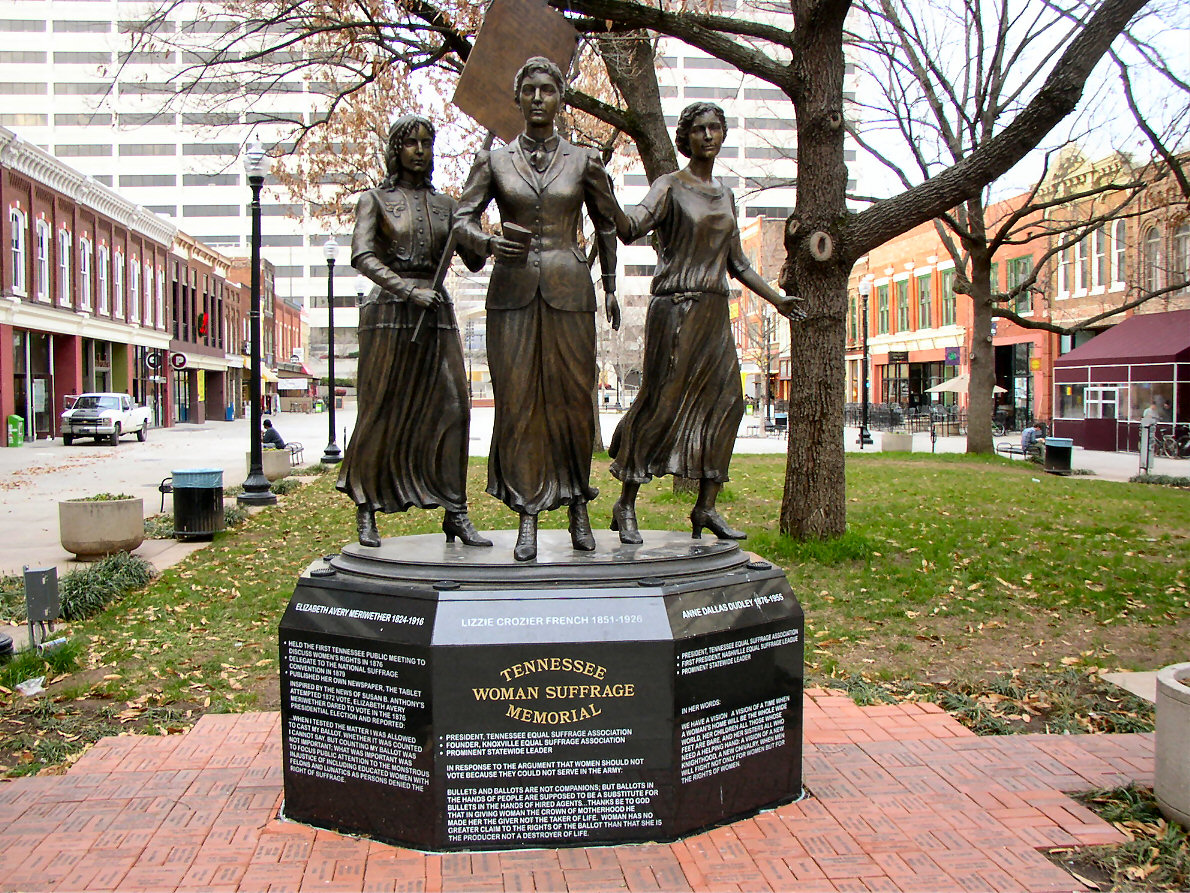 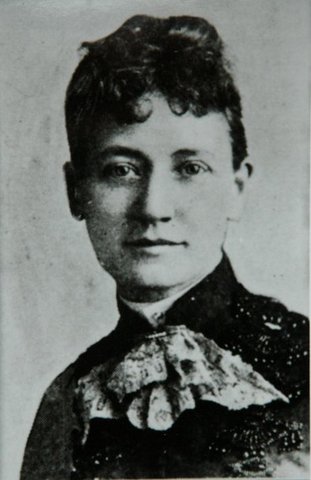 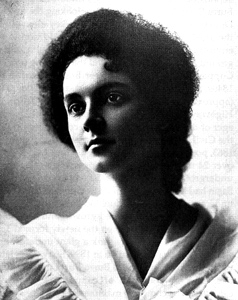 Learn about the life of Elizabeth Avery Meriwether in her auto-biography, Recollections of 92 Years, 1824-1916. Click the link below to learn more about this book. 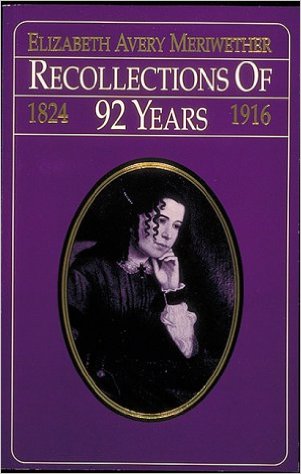 The beginning of the Woman Suffrage movement is commonly dated from 1848 when Elizabeth Cady Stanton, Lucretia Mott, and others met for tea and planned the first Woman's Rights Convention. At the Seneca Falls Convention the Declaration of Sentiments, a protest modeled on the Declaration of Independence, was drafted and was the first public protest against women's political, social and economic inferiority. Included in the list of reforms was a demand for the ballot.

Seventy-two years later, the Susan B. Anthony Amendment was finally ratified with Tennessee's crucial and dramatic vote in August of 1920. Ratification would not have been possible without the dedication and personal sacrifice of thousands of women across the state who worked continually to build a strong suffrage organization in Tennessee.

Between June 4, 1919, when Congress approved the Amendment, and August 18th, 1920, it was unclear whether enough states in certain parts of the country would ratify the Amendment for it to meet the Constitutionally-mandated requirement of being ratified by three-fourths of the states. While many of the states in the West already recognized women's right to vote and ratified the measure shortly after Congress approved the measure, legislators in the Deep South expressed strong opposition. The movement for ratification also stalled in a handful of eastern states, meaning that the fate of ratification would come down to a handful of battleground states.

Eight months after Congress approved the amendment, the momentum for ratification stalled. Advocates knew that their best chance for success was to carry states in the east and the Border South states. While Virginia rejected the measure, West Virginia turned in favor of women's suffrage in dramatic fashion in February of 1920. Still, with few other states considering the measure, the fate of women's suffrage came down to whether advocates could carry Tennessee.

Thanks to the persuasive arguments of women's suffrage advocates, including the mother of one reluctant lawmaker, the 19th Amendment became part of the Constitution when Tennessee ratified the 19th Amendment by a one-vote majority on August 18, 1920. The links below include more details about the dramatic vote in Tennessee, including the story of 24-year-old lawmaker Harry T. Burn who claimed inspiration for his decision from a letter written by his mother. When defending himself from charges of changing his vote owing to a bribe, Burns told of the letter from his mother asking him to "be a good boy" and vote in favor of ratification. "I know that a mother's advice is always safest for a boy to follow," Burns responded, "and my mother wanted me to vote for ratification"

Marjorie Spruill Wheeler, ed., Votes For Women! The Woman Suffrage Movement in Tennessee, the South, and the Nation (1995).