The Neototems Children's Garden is a maze of paths featuring whimsical sculptures of animals, which were created by the sculpture artist Gloria Bornstein. The animal sculptures include a whale's tail, an octopus, a seahorse, a family of blowfish, and a piglet with wings. Each sculpture appears nestled among decorative rocks and native plants in this designed landscape. There is also a plaque located at the site attributing the sculptures to Bornstein in 2002. 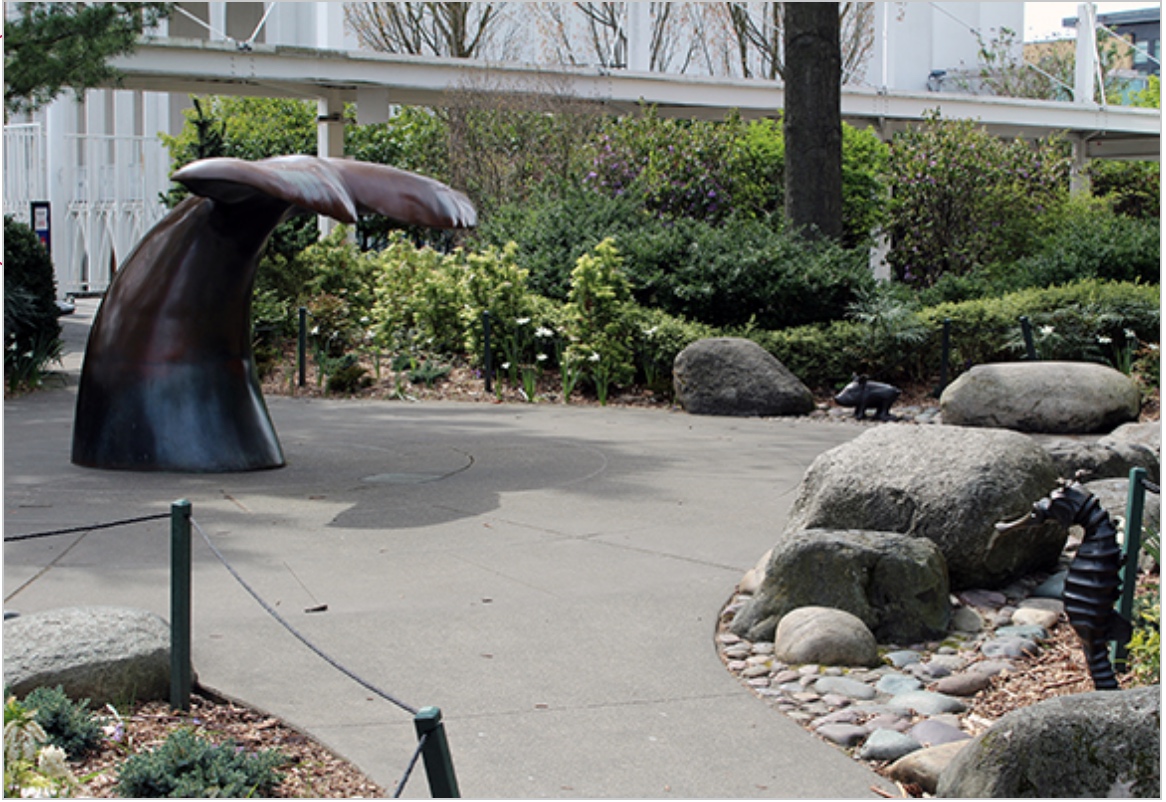 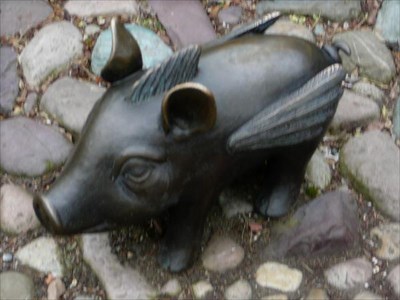 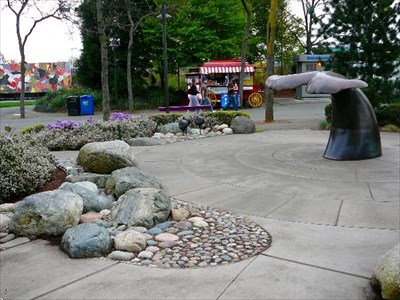 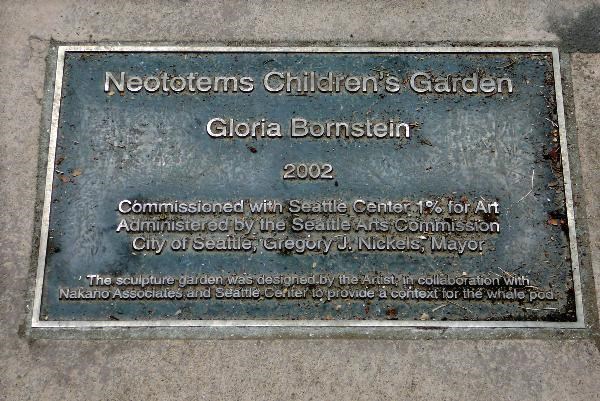 The Neototems Children's Garden is located on the grounds of the Seattle Center, across from the Seattle Mural at the Mural Ampitheater. Gloria Bornstein designed this whimsical sculpture garden in 2002. The centerpiece of the sculpture garden is a large whale's tail, which appears as if it is emerging from the earth. The artist's inspiration for this particular sculpture was an ancient Native American legend that foretold of whales swimming underneath the earth from the fresh water of Lake Union to the salt water of Eliot Bay.

In addition, the sculpture garden also includes the artist's rendering of an octopus sitting upon a rock, a seahorse, a family of blowfish, and a winged piglet that appears ready for flight, among other other imaginative creatures of land and sea. The Neototems Children's Garden includes some shady trees and places for children to sit or climb. It is located within walking distance of the Children's Museum, the Pacific Science Center, and the Space Needle landmark.

As Bornstein explained, the whale's tail that appears in the Neototems Children's Garden (2002) was intended to represent a whale from the same pod as depicted in her earlier sculpture, Neototems (1995).