The visually stunning building that is home to the Museum.

Yes, there are times you feel as if the building is watching you. 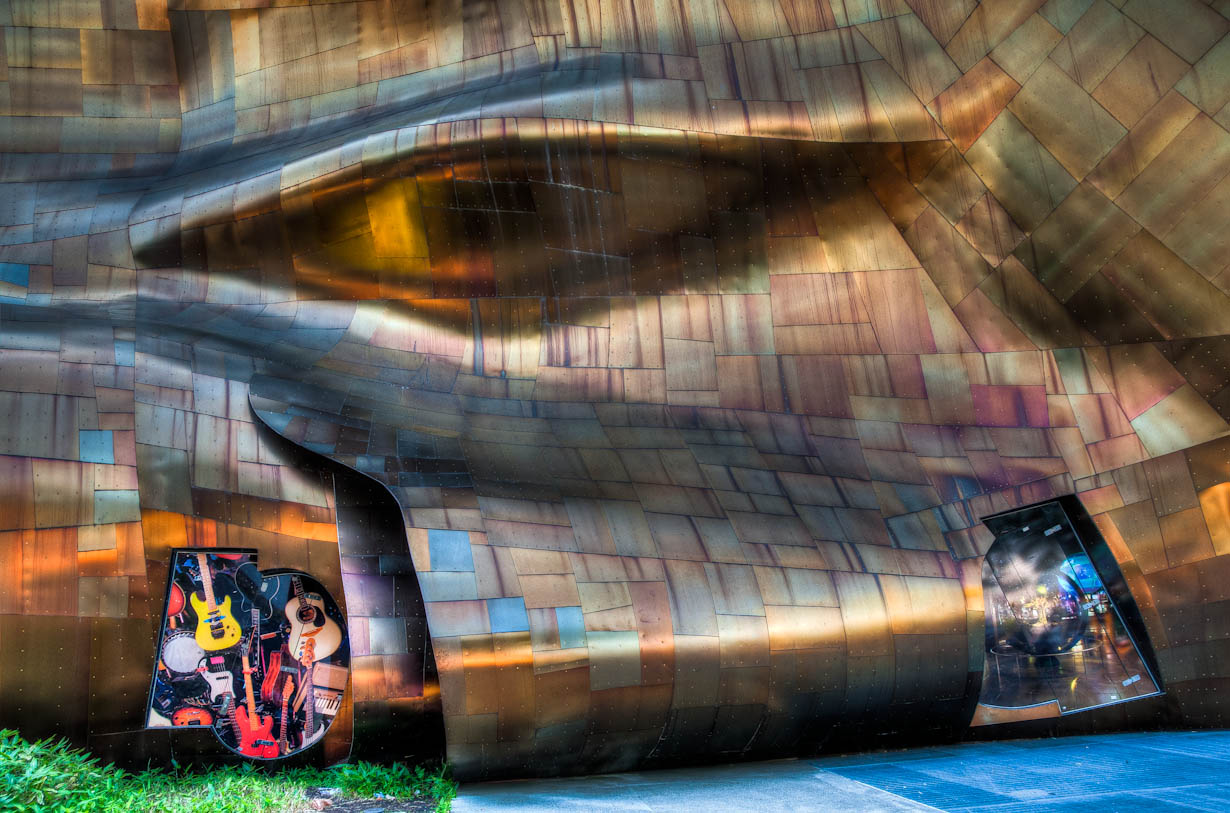 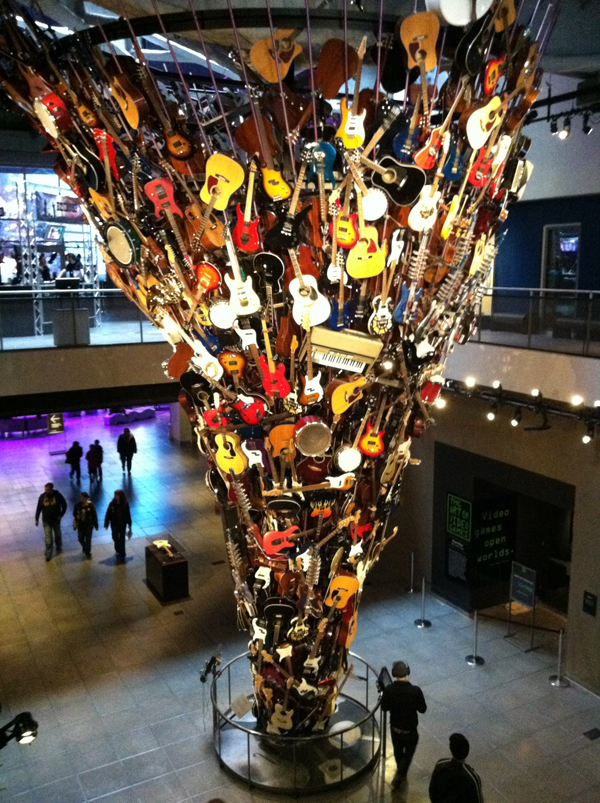 Yes, it's that thing from "Alien." Quick, cover your mouth. 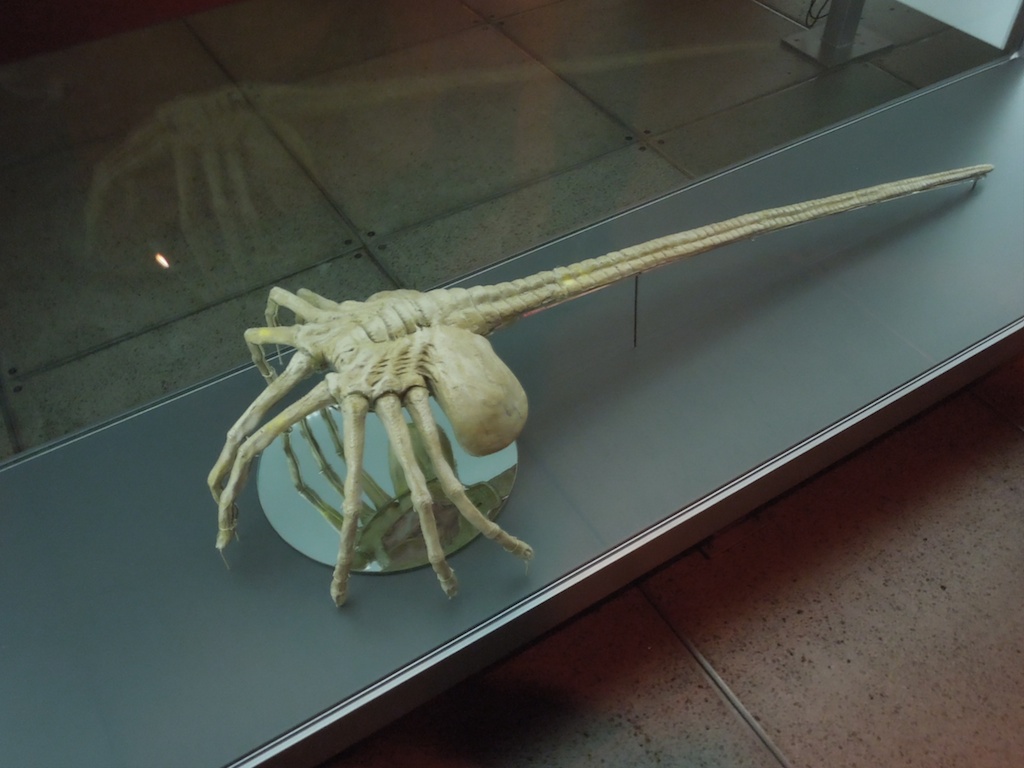 The building that houses the Museum of Pop Culture, designed by Frank O. Gehry, is a work of art in and of itself.  Its central, purple shimmering section is surrounded by wave-like wings of silver and red that are comprised of 21,000 aluminum and stainless steel shingles that open to invite guests inside.  Once through the doors, visitors can enjoy such featured exhibits as: Wild Blue Angel: Hendrix Abroad, 1966-1970; Hello! Exploring the Supercute World of Hello Kitty; and Fantasy: Worlds of Myth and Magic.

The museum is home to the Sky Church which is a novel theater space that contains one of the largest indoor LED screens on the globe and regularly hosts movies such as Ridley Scott’s Blade Runner, among others.  It also houses a Sound Lab and On Stage, an interactive venue that permits guests to become true guitar (or drum, or bass) heroes.  Two other exhibits of note are those dedicated to the music and lives of the members of Nirvana and Jimi Hendrix.

The museums also hosts notable annual events such as Sound Off!, a battle of the bands contest for those under the age of 21 and the Science Fiction and Fantasy Short Film Festival.  And while the museum discontinued some of the work done by the Science Fiction Museum in 2011, it did open its Icons of Science Fiction exhibit in 2012 and still maintains the Science Fiction Hall of Fame which has inducted such luminaries as H.G. Wells, Jules Verne, Mary Wollstonecraft Shelley, George Lucas and J.R.R. Tolkien.