This five-story masonry building was designed by Albert Wickersham and features many elements of the Romanesque Revival style of architecture. 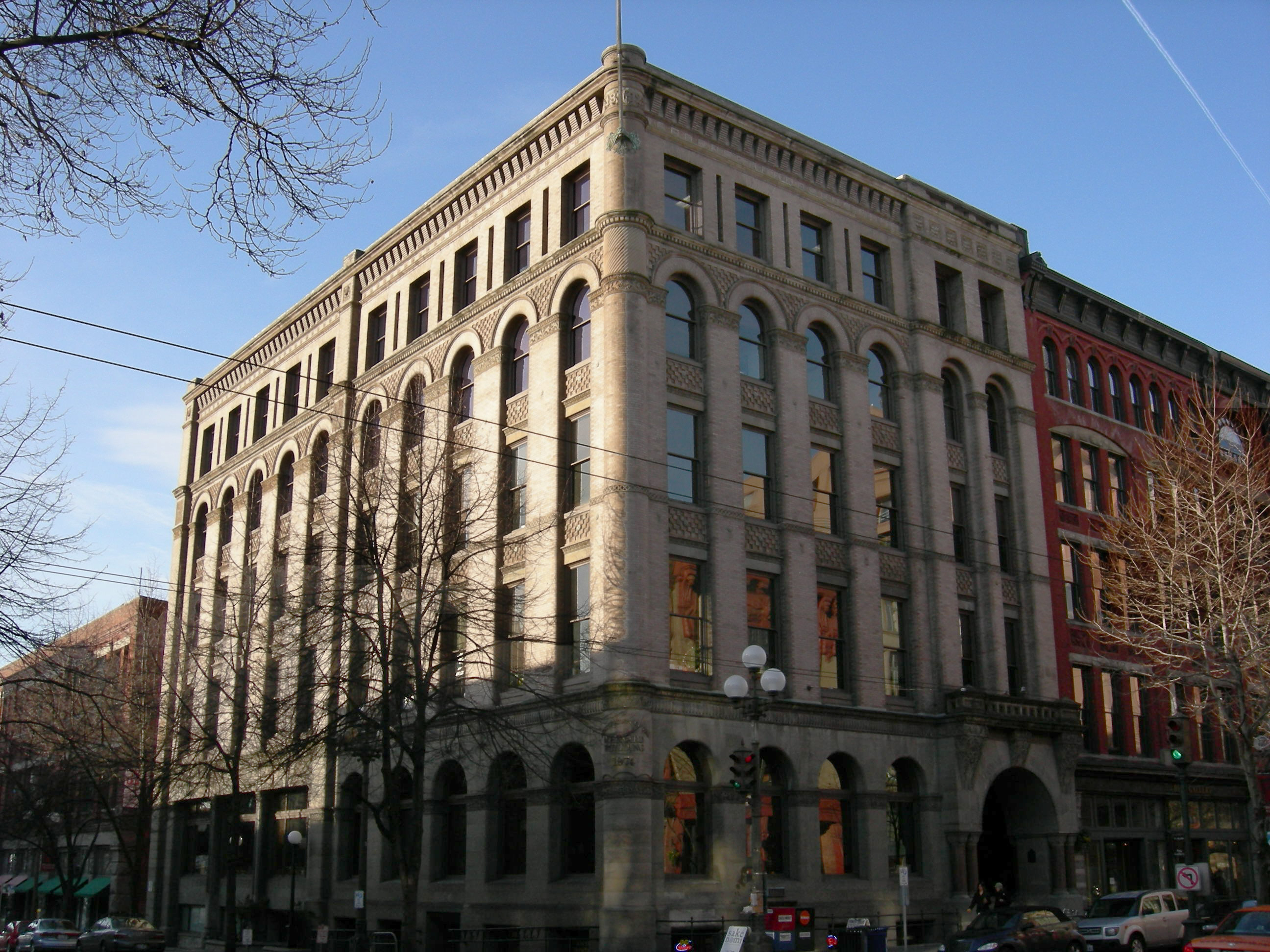 The building's main entrance features an arch that bears the name of "Doc" Maynard. The building was renamed in honor of Maynard in the 1920s. 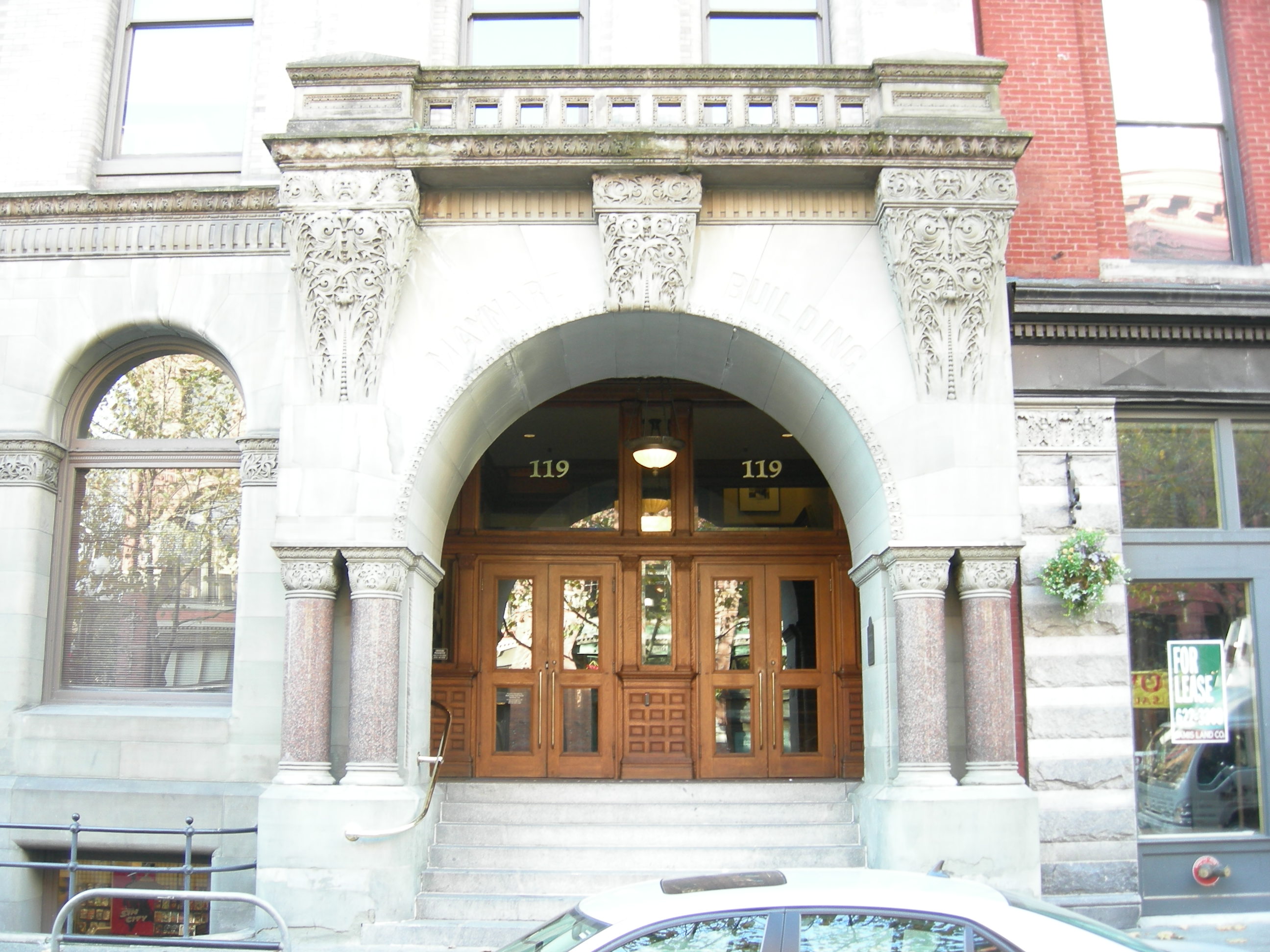 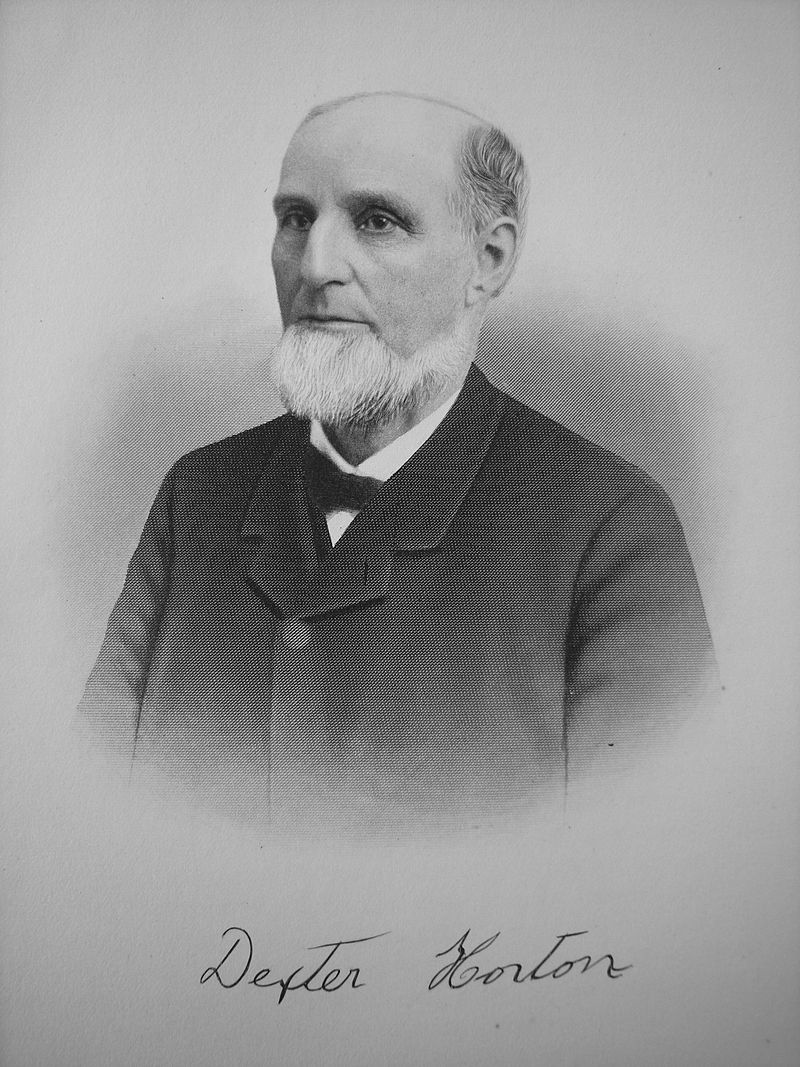 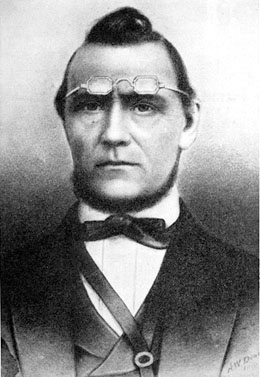 Dexter Horton was among the first settlers of European descent to arrive in what grew to become that city of Seattle. He and his wife and daughter were part of the "Bethel Company," a group of about fifty settlers that worked together to cross the continent and arrive in Oregon Territory in 1852. Dexter Horton first found work as a mill hand and carpenter while his wife Hannah served as a cook at the mill. After earning enough money to build a solid stone building, and the credit required to start a bank, Horton opened the first bank in the area.

Horton later sold his firm and the building was renamed in honor of David Maynard in the 1920s. Local historian Bill Speidel credits Maynard with establishing the city on the advice of a Native American leader that pioneers referred to as "Chief Seattle." The settlement was originally known as the village of Duwamps. Maynard's cabin was located at the corner of Main Street and First Avenue South. Maynard traveled to Olympia and other communities, recruiting skilled laborers who build many of the early businesses throughout the area now constitutes Pioneer Square

Maynard served as the federal agent responsible for maintaining good relationships with area Native tribes. In this capacity, he grew to have tremendous respect for area tribes and negotiated several important treaties. Maynard suggested that their new community follow a tradition established by Chicago, Kansas City, and many other prominent cities in naming their settlement after a Native tribe or leader. Despite Maynard's efforts, conflict between area tribes and the new arrivals escalated with a series of violent attacks that culminated in the "Battle of Seattle" on January 26, 1856. Native tribes lost dozens in the short-lived conflict owing to the presence of naval ships and Marines. This event was one of several episodes of violence that was part of the Yakima War- the name given to years of conflict between Native tribes and settlers.

Although Maynard was influential in selecting the city's name and laying out the downtown area, he later sold his landholdings in the Pioneer Square area in favor of a 300-acre farm. After losing his farmhouse to a fire, he returned to the city and practiced medicine until his death in 1873.