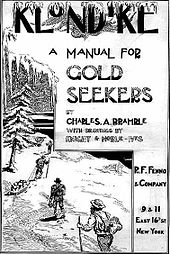 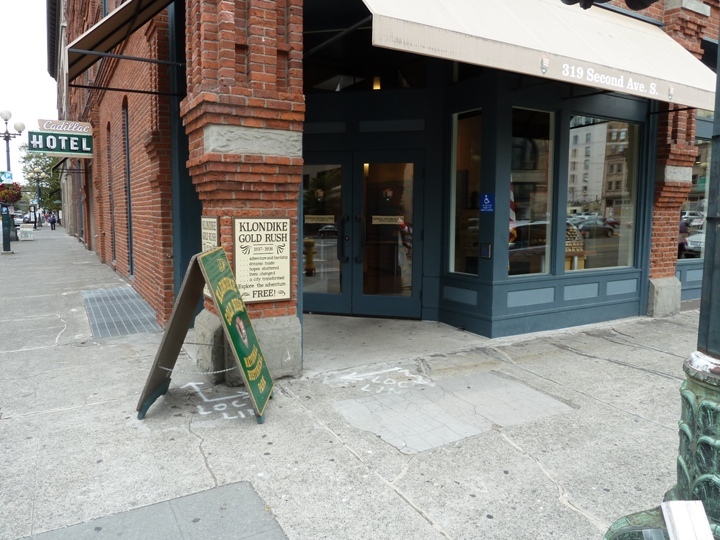 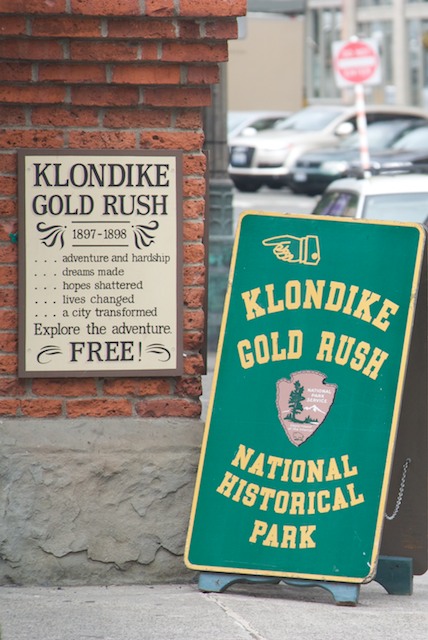 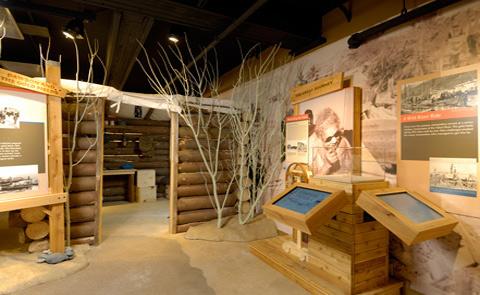 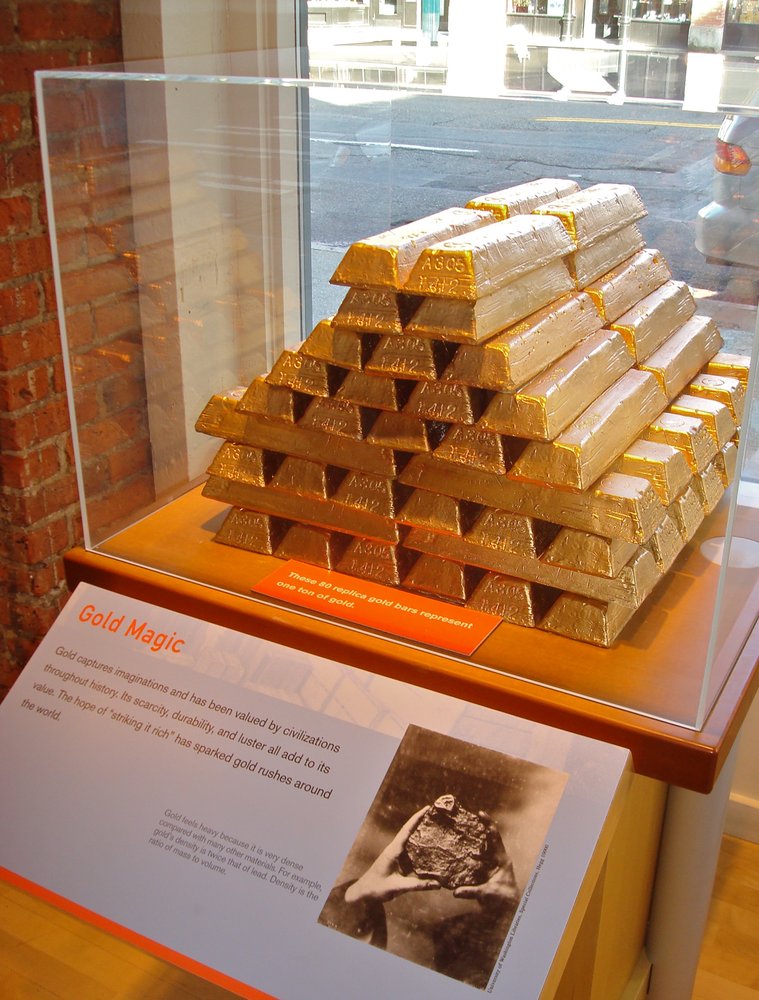 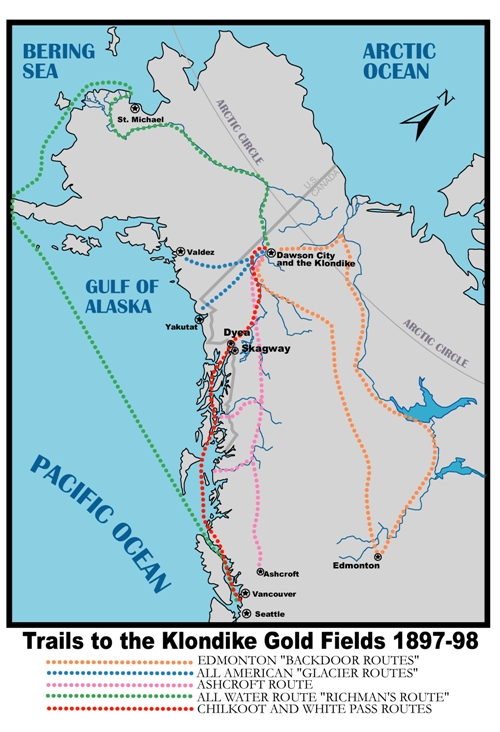 In August of 1896, three men in Alaska uncovered gold nuggets in a tributary of the Klondike River. This river, which would be named Bonanza Creek, was soon overrun by prospectors who hoped to find gold of their own. Over the next several months the finds from this region would trickle into Seattle and San Francisco, alerting the population about the amount of gold that existed in the far North. This development would spur one of the most drastic gold rushes in North American history, instigating hundreds of thousands to make the trek north, motivated by widespread and rampant poverty, and the sense of adventure the journey promised.

The trip to Klondike began in the Alaskan towns of Skagway and Dyea. From there, treasure seekers set off on a 600-mile journey to the goldfields. However, the weather on route to the goldfields, and once in the region itself, was unlike anything many of the people had ever experienced or were able to prepare for. For months the trekkers traveled on foot, carrying a year's worth of supplies on their backs, over snow-covered mountains, up river in handmade boats, and across unsafe ice and other obstacles. Death was rampant from malnutrition, disease, avalanche, hypothermia, murder and suicide.

Of the nearly 70,000 people who attempted to reach the Klondike region, only hundreds ever found enough gold to be considered wealthy. Lasting only several years, the Klondike Rush ended suddenly, as the majority of men recognized the lack of available resources and prepared to return home, the majority of them broke. However, the era is known as a significant North American adventure, one of the grandest and most memorable of the late 19th century.