In 1878, railroads started to make their way to North Dakota. Since there was a lot of farmland available here, because the government pushed out the Native Americans, many settlers would take the train to go and settle the land to create farms. The Northern Pacific Depot and Freight House was able to accommodate all of the new people arriving but also goods and stuff coming and going. Now the building is no longer used for trains and railroads. Now the building is used for people looking to get mortgages. This is because the railroad changed from its original position to a more central area in the city, right along Demers Avenue going east to west and another one going north to south along 42nd Street.

This is the left/middle side of the Northern Pacific Depot and Freight House as it is today. 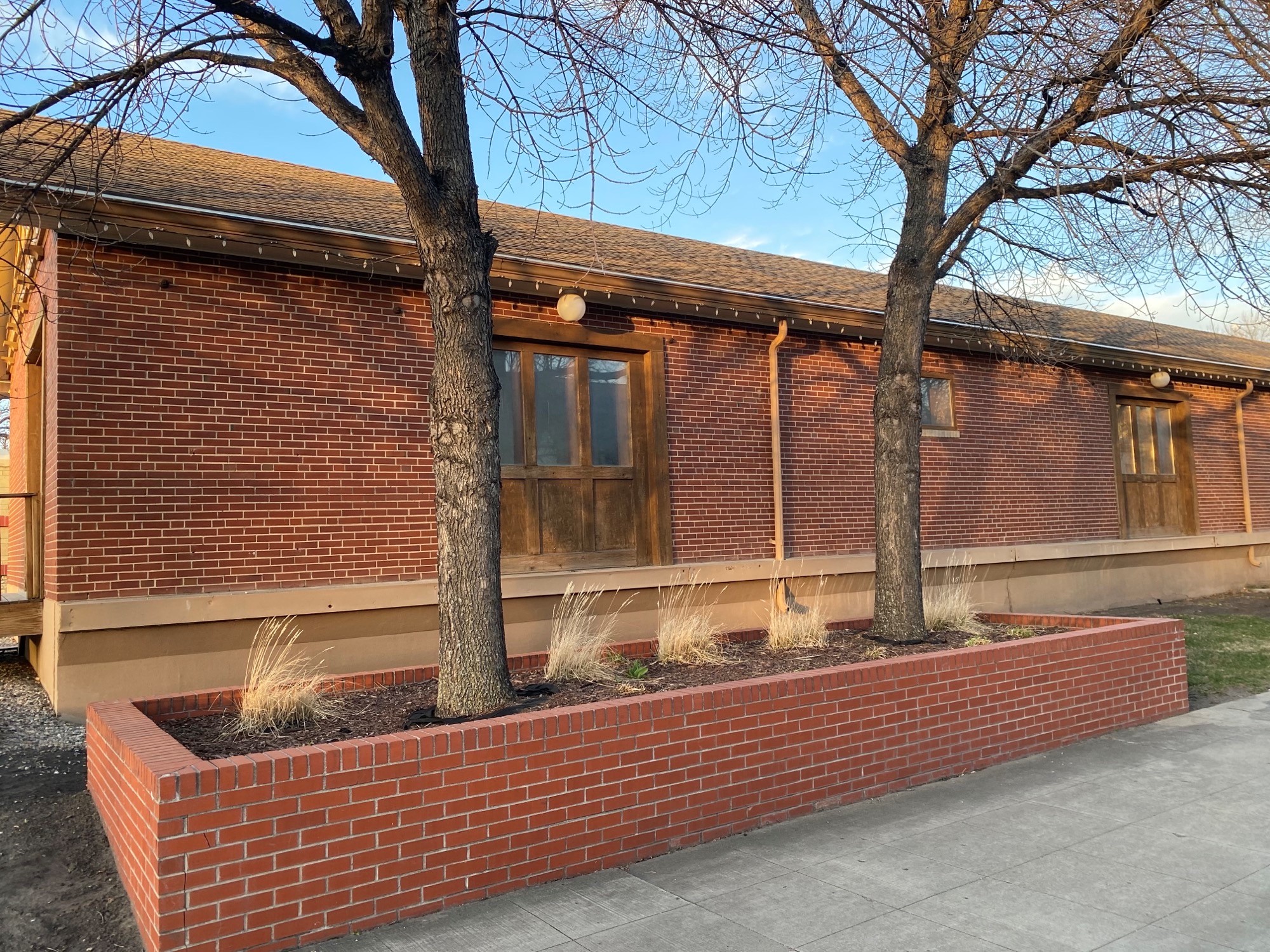 This is the right side of the building as it is today. There are businesses in this building now as it is not used for the railroad anymore. 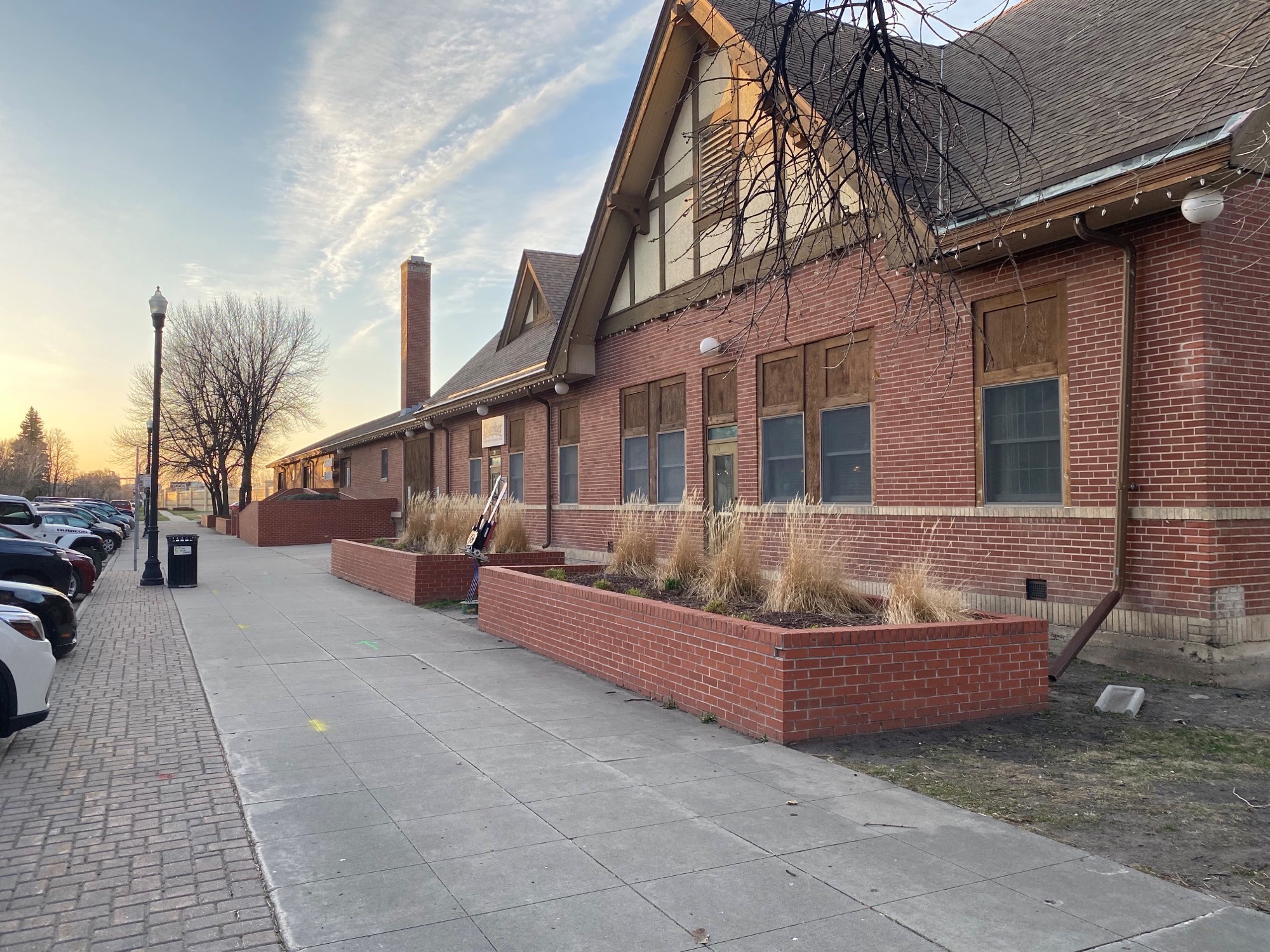 This is the left side of the building as it is today. This angle shows how long this building is from this side. 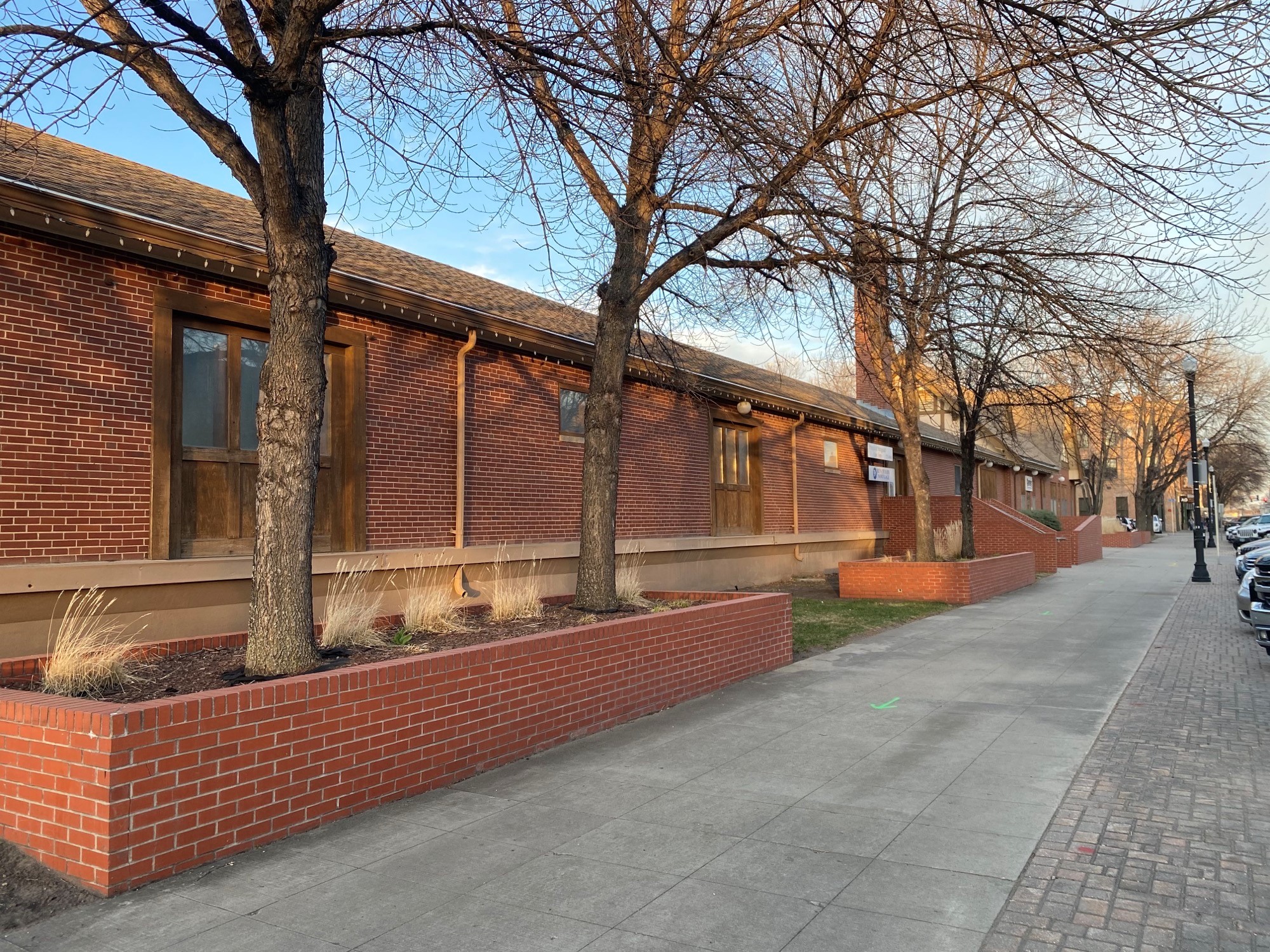 The city of Grand Forks started off with the trading of furs in 1740. As time went on and technology got better, railroads started showing up in the Dakota Territory and all over the northern and eastern part of the Dakota Territory. Before the arrival of the St. Paul Minneapolis Manitoba Railway, there was the Northern Pacific Main-line railroad. This was the only railroad in the northern part of the Dakota Territory before 1878. It was not the best because it had irregular train service, light passenger, and freight traffic because of the company’s bankruptcy. In 1878, railroad companies started to create more tracks all over eastern northern Dakota which connected it to the rest of the country.

Since there were now railroads in the Dakota Territory and in Grand Forks, the city grew very fast. This was able to bring in many different goods from around the country and also immigrants from other countries. Many of these immigrants were from Europe but more specifically Norway. These immigrants and people who were moving here started farming and the agricultural economy in North Dakota started to grow. These people started to farm a lot of wheat. This created a farming bonanza of wheat. The railroads helped trade all the wheat to other cities like Duluth and/or Minneapolis. All that trading helped to bring in other goods like manufactured goods and building materials to the Dakota Territory to help people and the towns.

Last updated by Alexis Wohl (Instructed by Cynthia Prescott, University of North Dakota) on May 3rd 2021, 2:03:17 am.