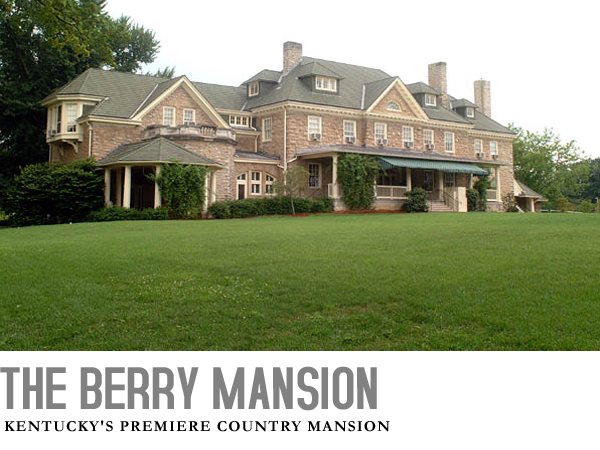 The George Franklin Berry Estate was previously called Juniper Hill. Today it is simply Berry Mansion and overlooks the Kentucky State Capitol and the town of Frankfort. Berry was a successful distiller. He hired the architectural firm of McDonald and Dodd to build the mansion in 1900. It was built in the Colonial Revival style with stones that came from the property. Today it is owned by the Commonwealth of Kentucky. 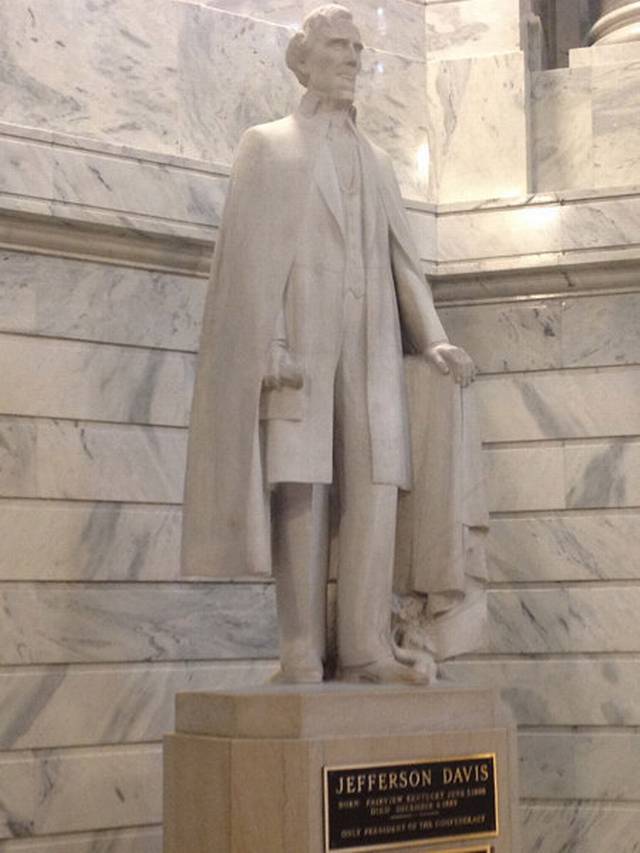 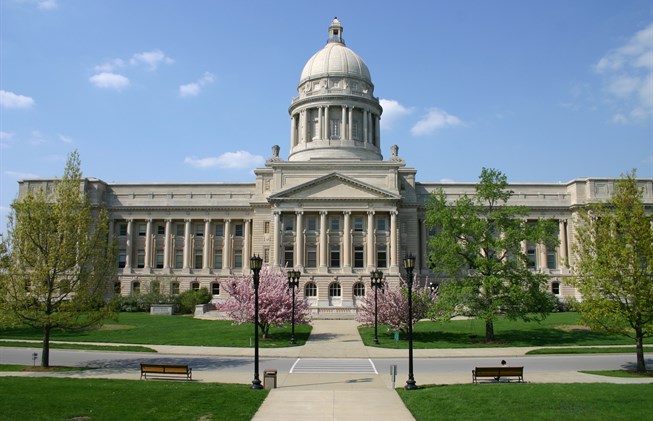 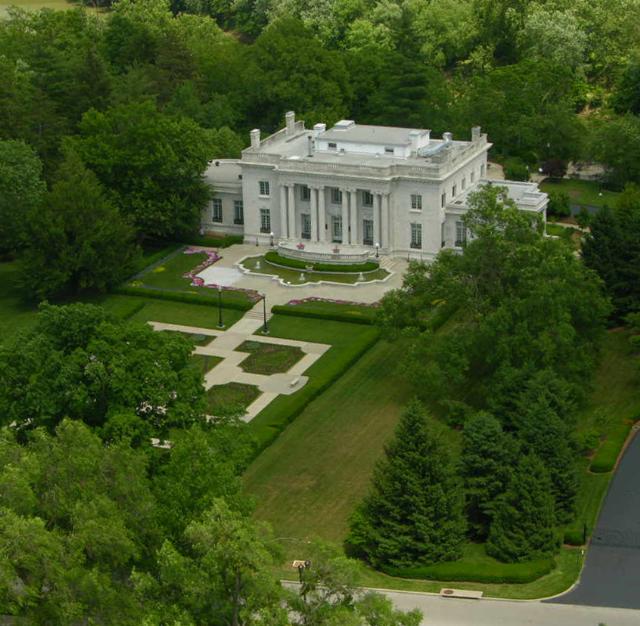 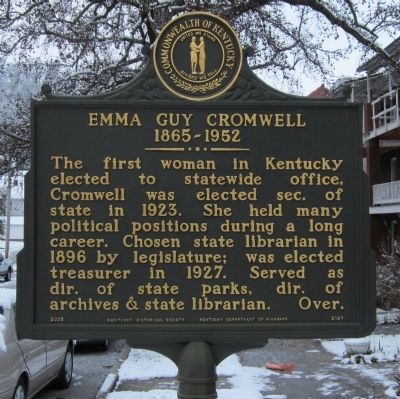 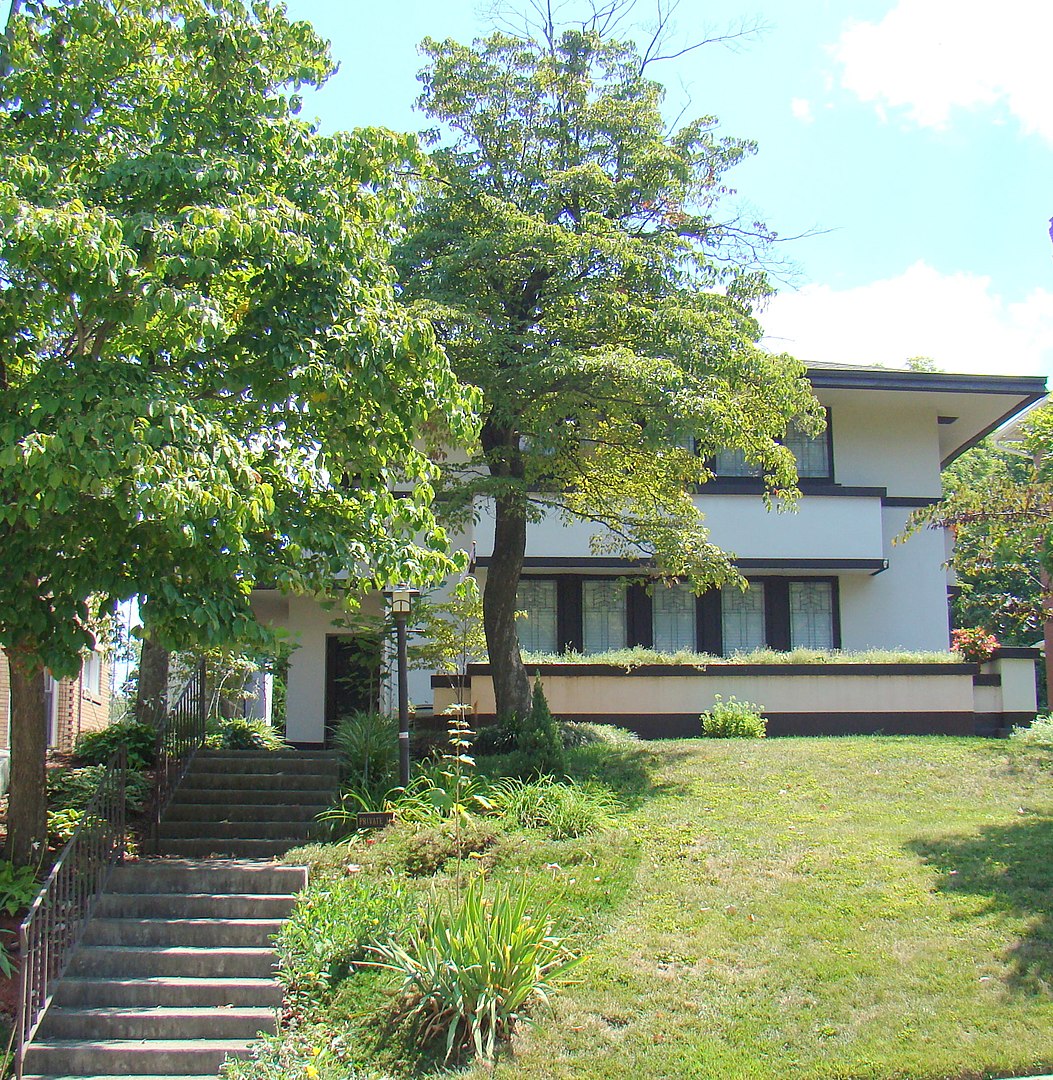 Constructed in 1910, this home is the result of a chance meeting between Reverend Jesse Ziegler and Frank Lloyd Wright on a voyage to Europe. The home is one of Wright's final Prairie Style homes and represents his only work in the state of Kentucky. The home was constructed during a trip abroad when Wright felt he had hit a creative wall that might require the kind of inspiration that often comes from travel. The primary sketches were drawn by Wright while traveling and then sent back to Wright's Illinois office. As a result, Wright did not oversee the construction but the house exemplifies his famous Prairie Style design. 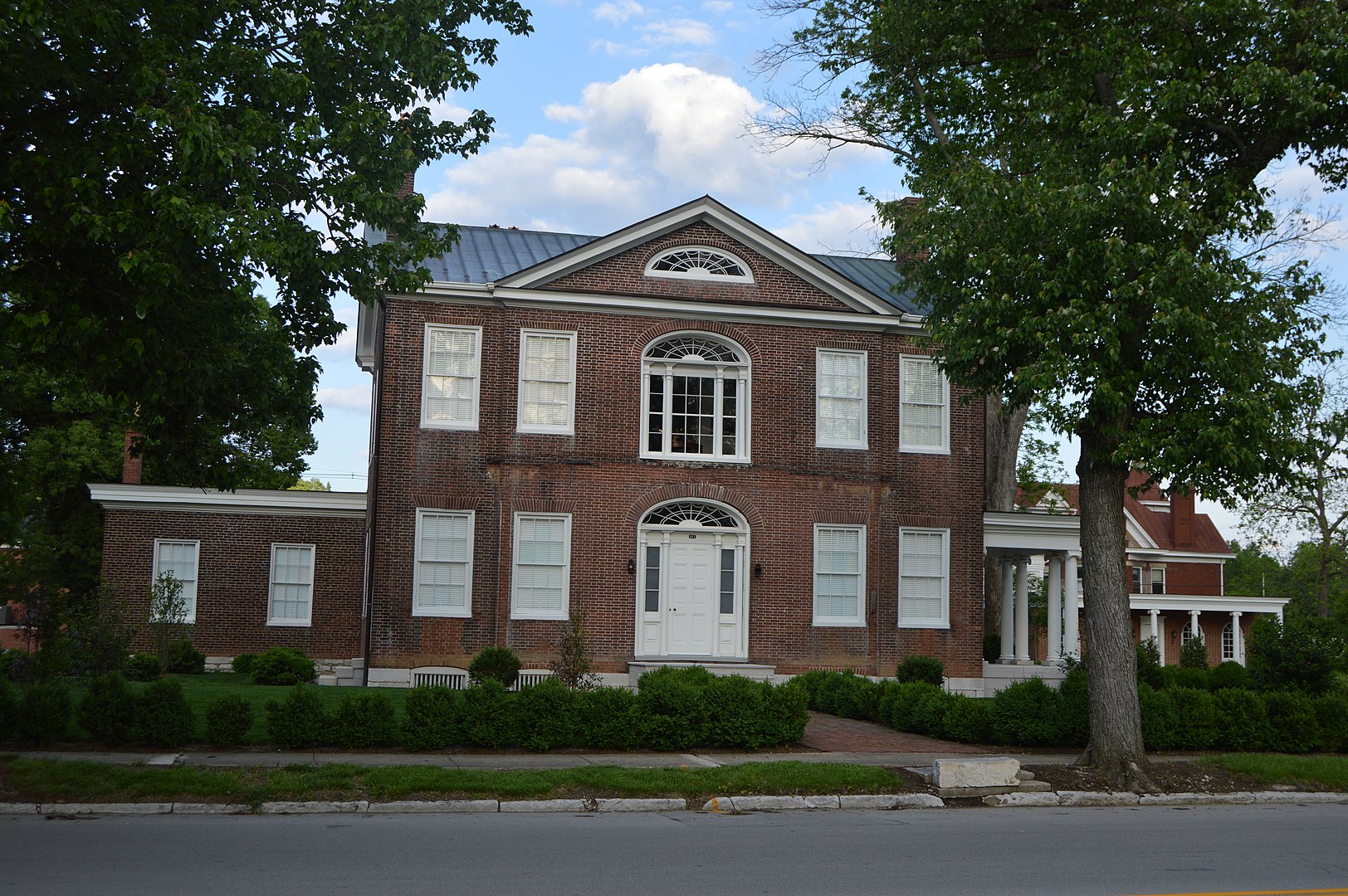 This historic Frankfort home was constructed for the family of Charles Morehead between 1833 and 1834. Morehead was serving as the state's attorney general and went on to become the governor of Kentucky. Numerous prominent figures in Kentucky history have resided in this home. following its sale in 1847 when Morehead left Frankfort to serve in the U.S. House of Representatives. Morehead eventually returned to Kentucky and was a leader of the Know-Nothing Party, a short-lived national party that called for restrictions against non-Protestant and non-white immigration. Two religious leaders, Dr. Stuart Robinson followed by Dr. John Norton owned the home before a string of judges, politicians, poets, and military veterans resided in the historic house. 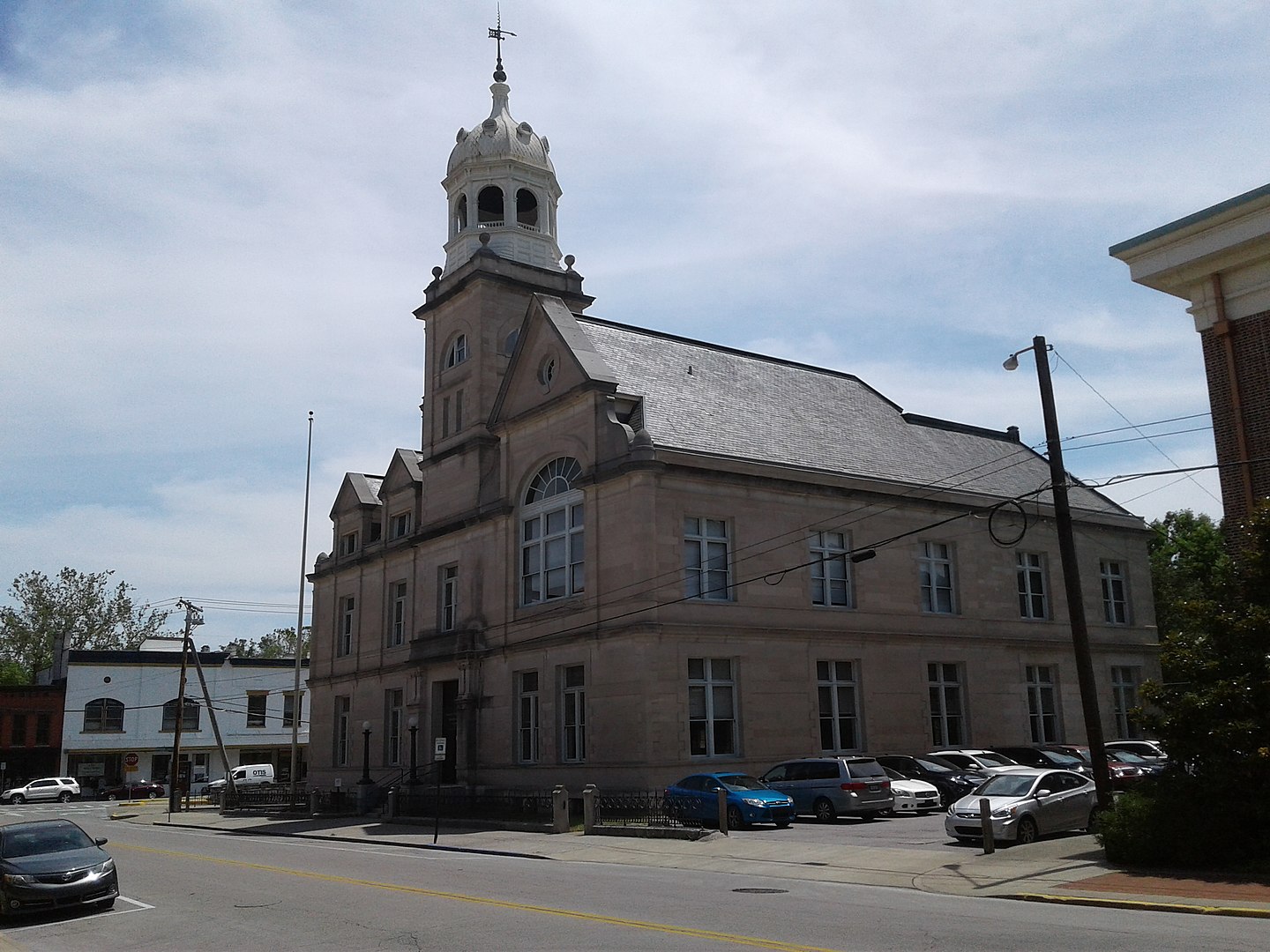 In 1880, Kentucky was the nation's geographical population center, and its capital city, Frankfort, had grown by more than forty percent during the 1860s and nearly another thirty percent during the following decade. Recognizing these factors, the federal government authorized funding for the construction of a new federal building in Frankfort in 1882. The building featured the Second Empire design and opened two years later, serving as the community's post office and the area's federal courthouse for decades. The building was home to the post office until 1965. At that time, the building became the home of the Paul Sawyier Library until 2008 when Kentucky State University purchased the building and renovated it. 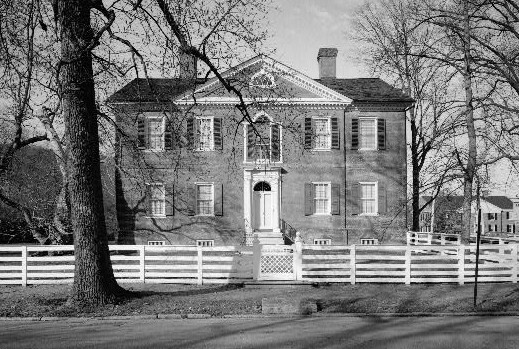 Liberty Hall Museum opened in 1937 and became a U.S. National Historic Landmark in 1971. Located in downtown Frankfort, Liberty Hall Historic Site was the home of the Brown family, one of Kentucky’s most notable families. From 1796-1797, American Statesman John Brown began construction of Liberty Hall after purchasing four lots in Frankfort. Thomas Jefferson helped Brown with the home’s design. Four generations of Browns lived at the five-acre site for more than 150 years. The site contains formal and informal gardens and two homes: Liberty Hall (1796) and the adjacent Orlando Brown House (1835). 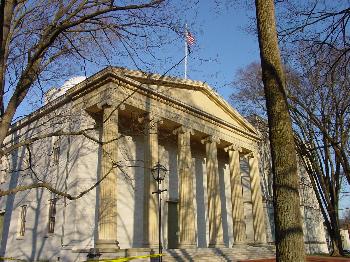 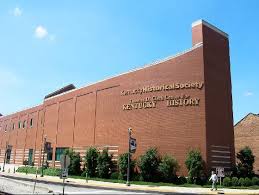 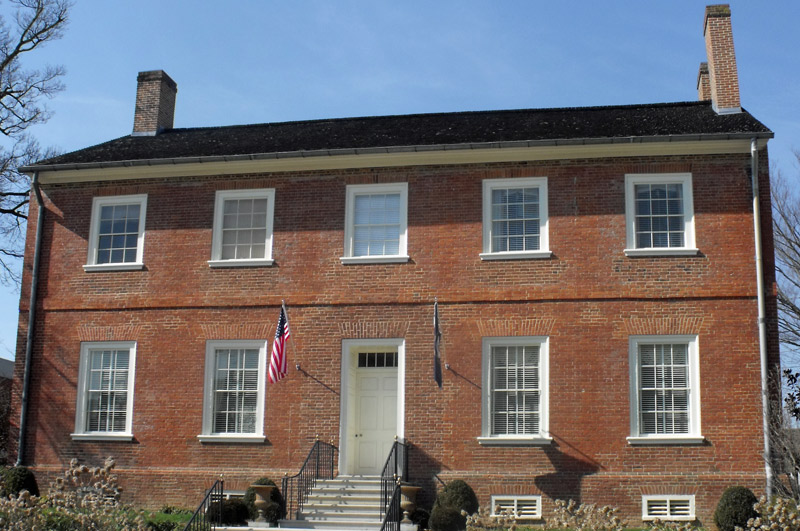 Built in 1798, shortly after Kentucky entered the Union as the fifteenth state, this Federal-style mansion remains a functional part of the Kentucky government. Thirty-five governors lived in the mansion before 1914. The building was vacant for several decades following the construction of a new governor's mansion, but was saved from demolition and repurposed as the home of the state's lieutenant governors. 1946 to 2002, numerous Lieutenant Governors of Kentucky called the mansion home. The historic home now serves as a meeting space and guest house for visiting dignataries. Several American Presidents and other leading statesmen visited the mansion when it was home to the governor, including Theodore Roosevelt, Andrew Jackson, Henry Clay, and William Jennings Bryan. 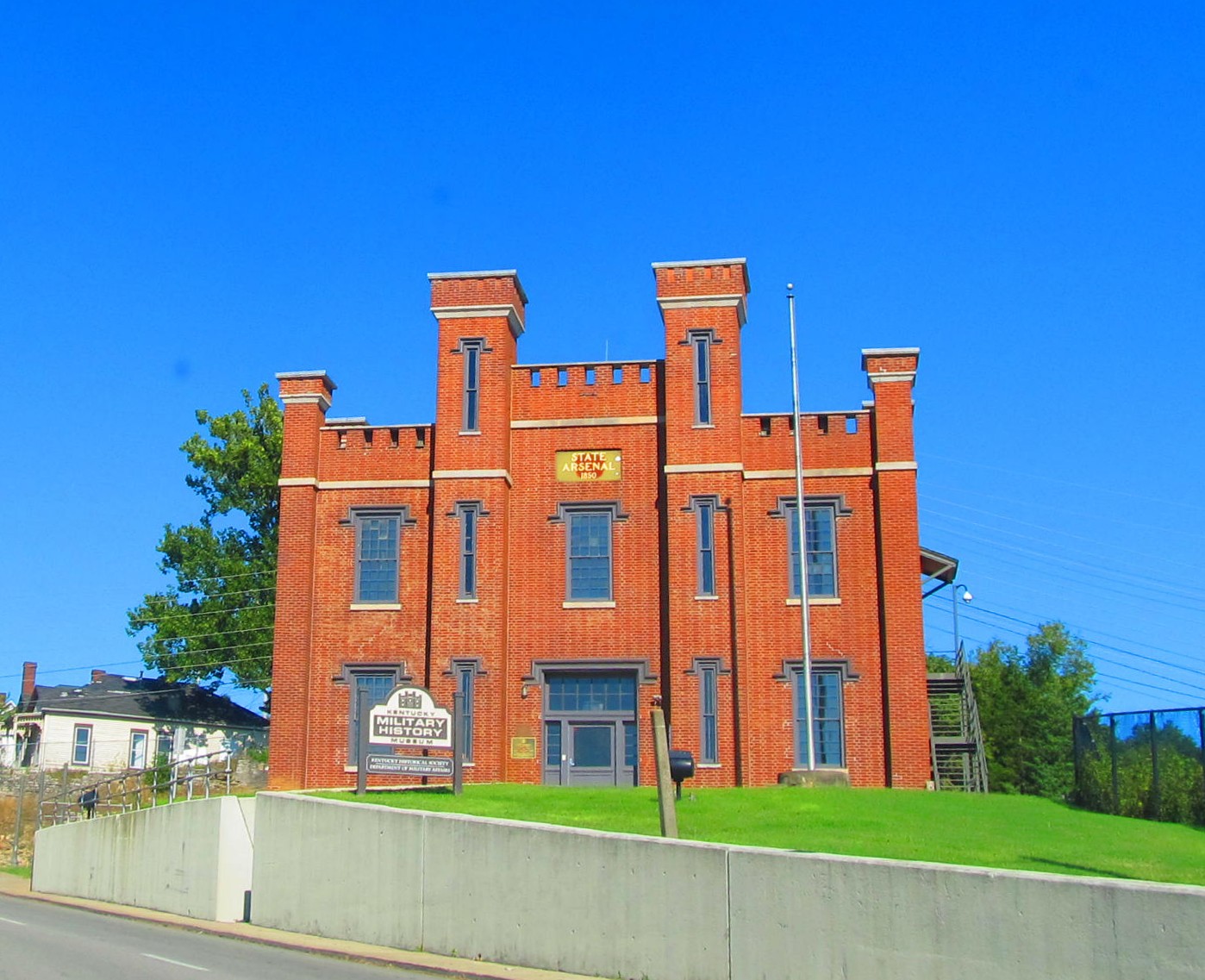 After the previous arsenal burnt down in 1836, the state needed a new facility. Though it took nearly fifteen years to construct a new arsenal, the legislature finally financed construction of the castle-like structure in 1850. The Kentucky State Arsenal played a significant role in the Civil War, and then served the military and National Guard into the middle of the twentieth century. In 1974, the building was converted into a military museum, which remains its function today.