Photo 1_ The Exterior of CCBA. Courtesy of Johnny Sun. 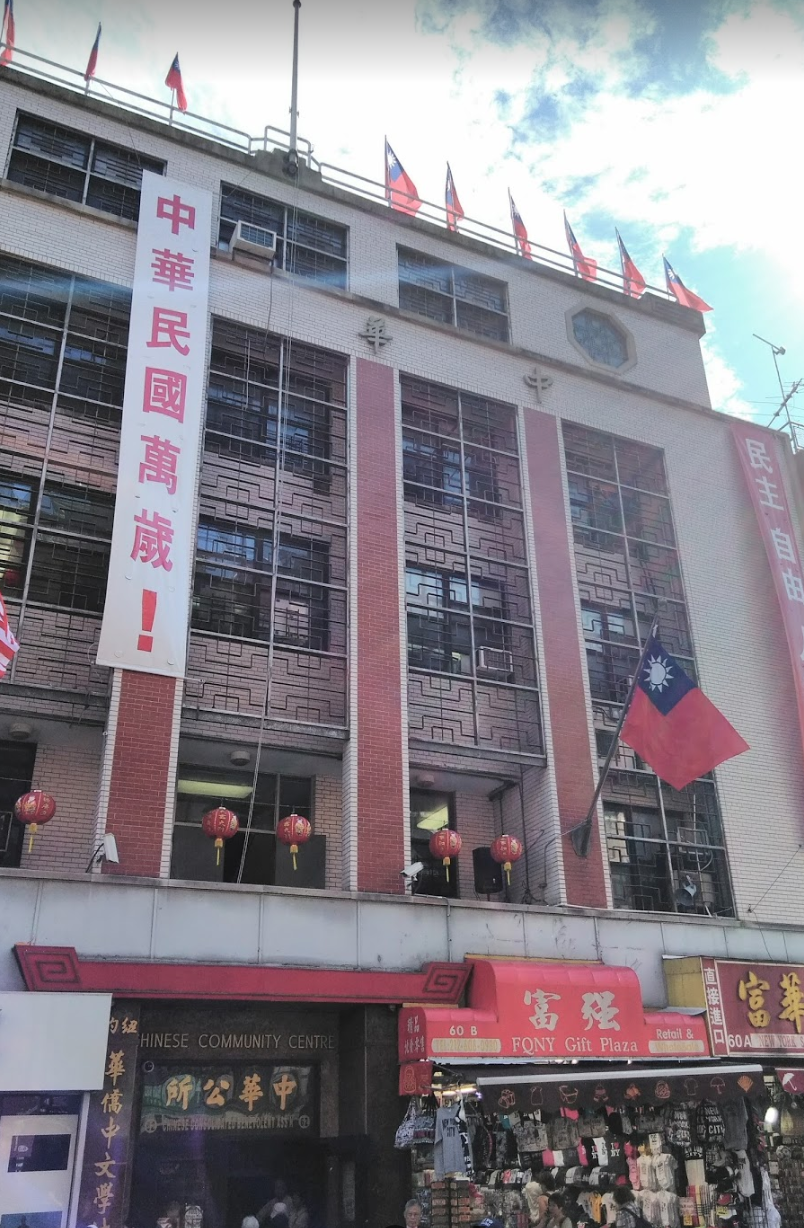 Photo 2_ The CCBA building is decorated by the flag of the Republic of China. Courtesy of Johnny Sun. 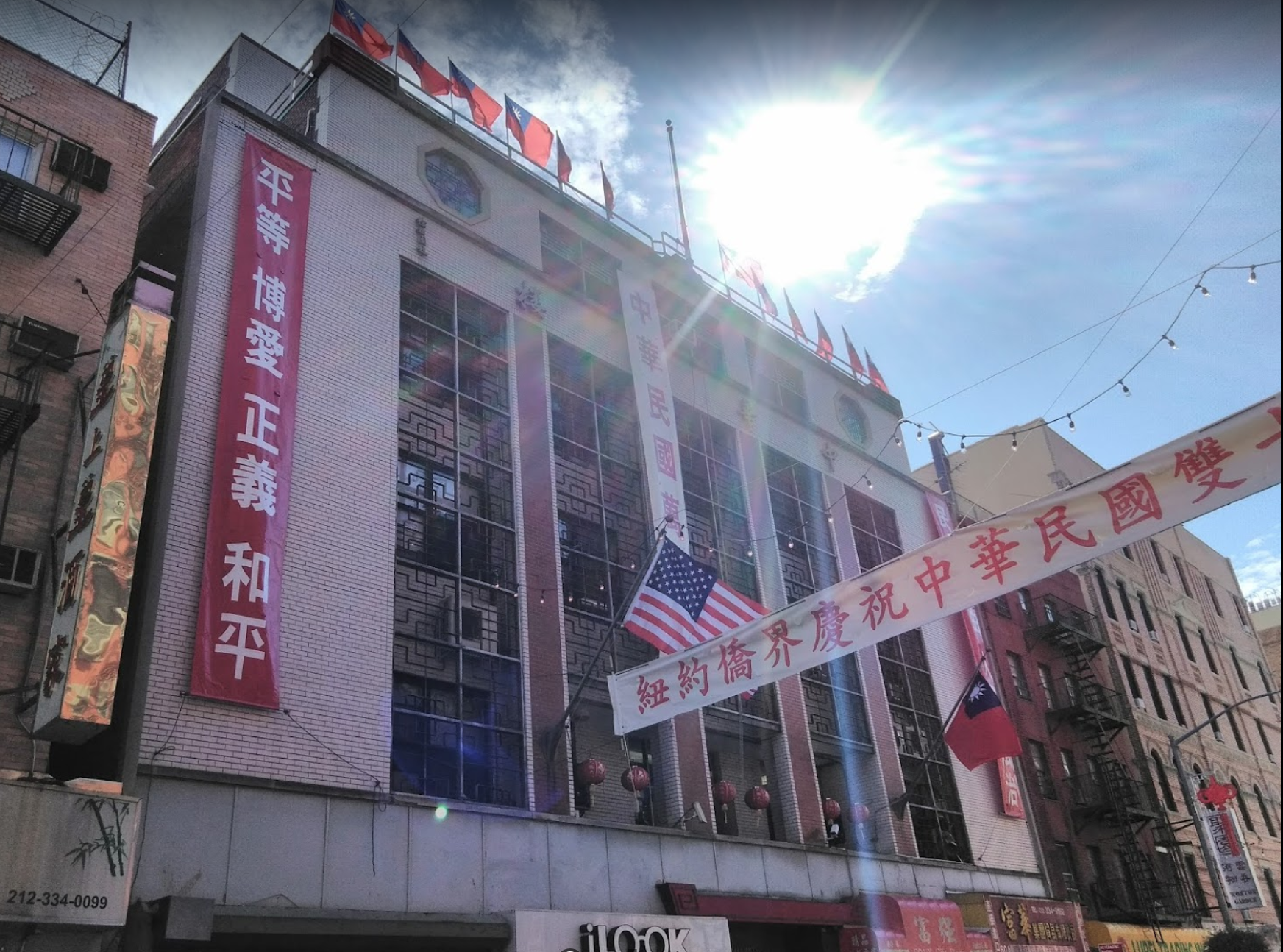 The CCBA is a historical Chinese association established in various parts of the United States and Canada with large populations of Chinese.[1] It is the largest and longest-running Chinese mutual-aid society in the United States. In the nineteenth century, the Chinese in the Americas created a variety of organizations to fight the anti-Chinese movement that ultimately led to hash and restrictive immigration policies. Locked out of many economic opportunities, prevented from acquiring American citizenship, and discriminated against in ways that often led to violence, the Chinese created their own support networks based on mutual ties in China.[2] Before the first CCBA was formally established in 1882, six companies, the Sam Yup Company, Yeong Wo Company, Kong Chow Company, Ning Yung Company, Hop Wo Company, and Yan Wo Company, in San Francisco were operating as separate entities with some degree of mutual coordination. Thus, the resulting alliance was often referred to as the “Chinese Six Companies.” Later, companies’ officials renamed themselves to the Chinese Consolidated Benevolent Association of San Francisco (CCBA-SF).[3] Close upon the heels of the founding of CCBA-SF, Chinese diplomatic officials encouraged the formation of CCBAs in other large Chinese communities to lead and represent the communities. Thus, CCBAs were founded in New York City (CCBA-NY, 1883), Portland (Before 1887), Honolulu (1884), Victoria, British Columbia (1884), and Lima, Peru (1885).[4]

As the Ching Dynasty ended in China and the political situation there became increasingly unstable, the CCBA also became inevitably involved in Chinese politics. In the 1920s to 1930s, KMT leaders in the U.S. recruited party members among CCBA directors in an effort to control the political capital of the Chinese in America. After 1949, the Communist takeover of the mainland China, the CCBA remained steadfastly pro-KMT, forming anti-Communist leagues and organizing propaganda to encourage support of the Chiang Kai-shek’s regime in Taiwan.[5]

With the growth of the native born American population, the liberalization of American immigration laws, and the recognition of the mainland regime in the 1960s, the role of CCBA in Chinese Americans lives weakened. Chinese Americans were no longer concentrated in Chinatowns and no longer dependent on CCBA’s leadership to defend against the racism in America. Still, the basic concept of a Chinese mutual aid society has been retained, and today’s CCBA continues to provide social services to its fellow Chinese immigrants.