The Confucius Plaza and the Statue of Confucius 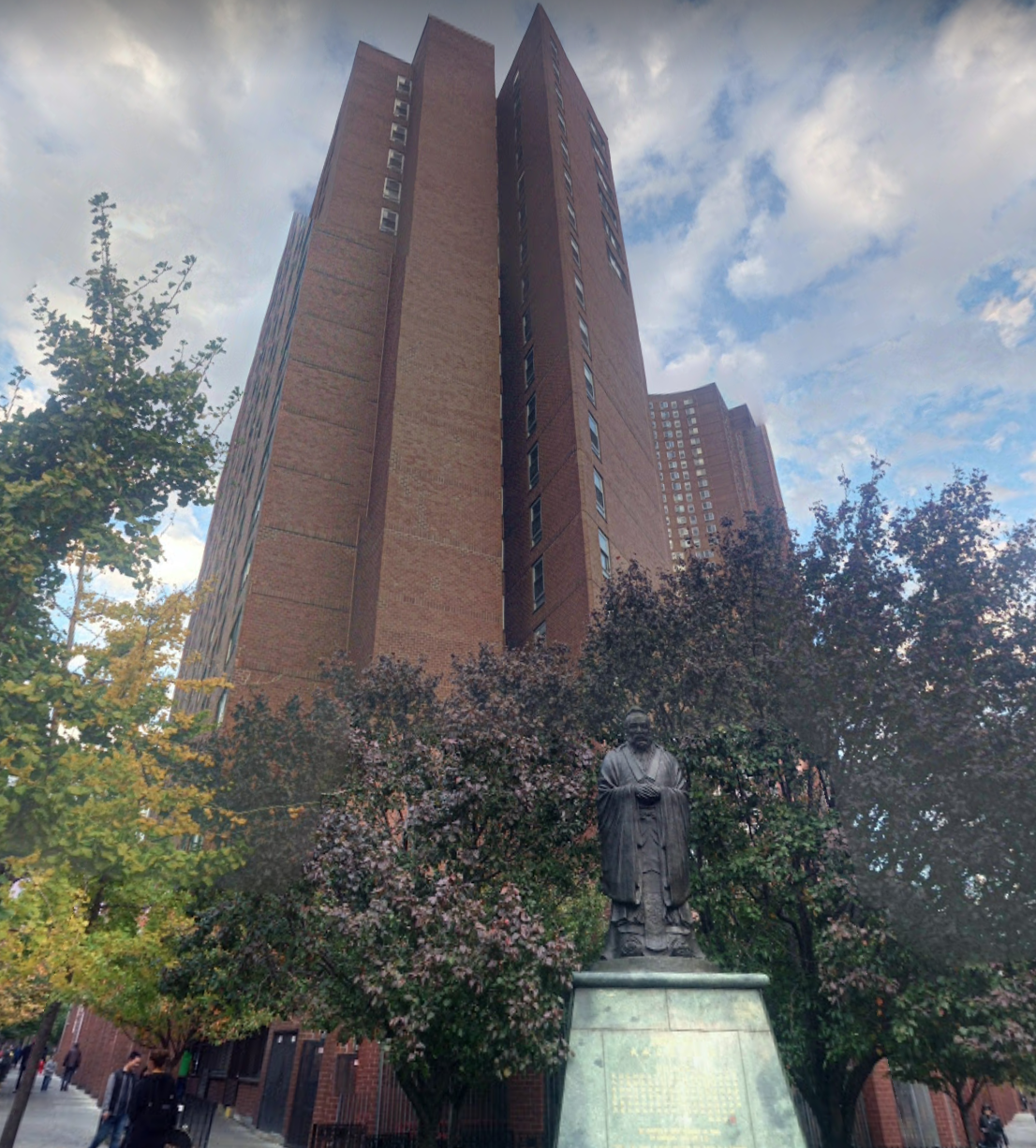 Photo 2_ The Statue of Confucius. Courtesy of Alex Cournoyer. 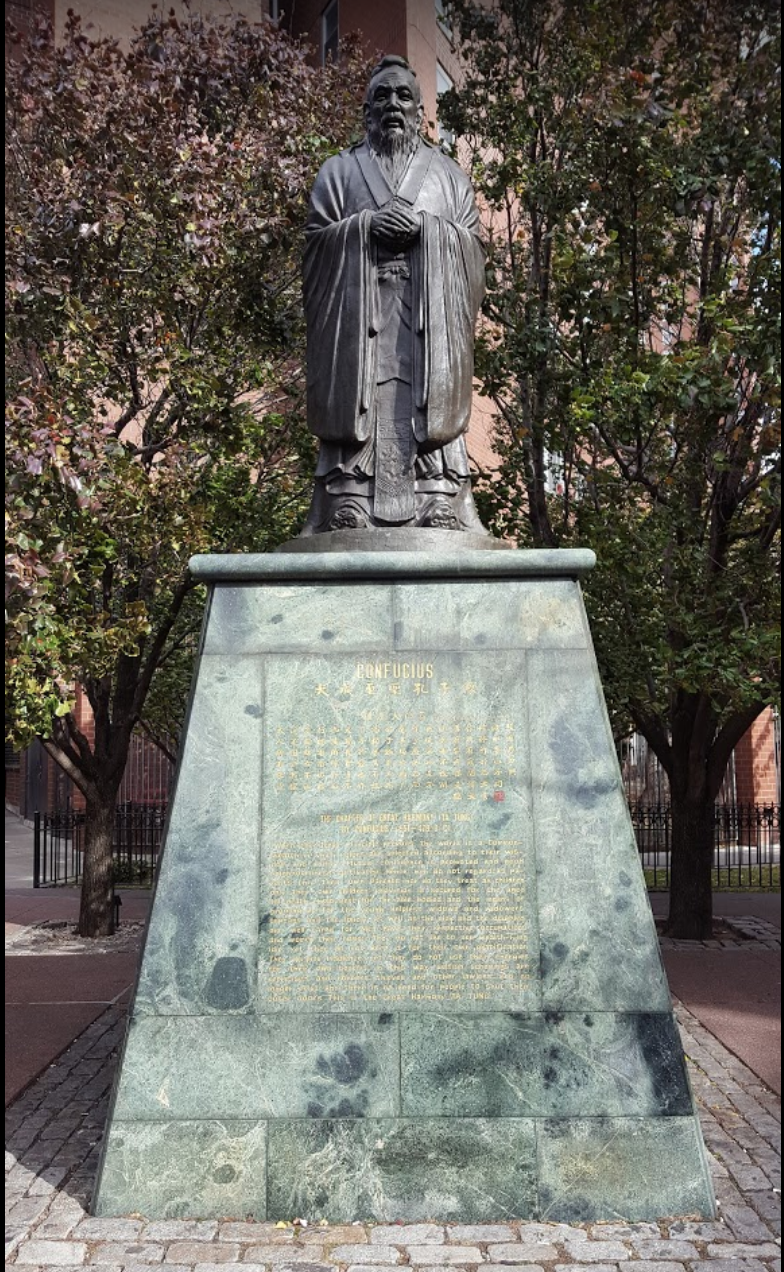 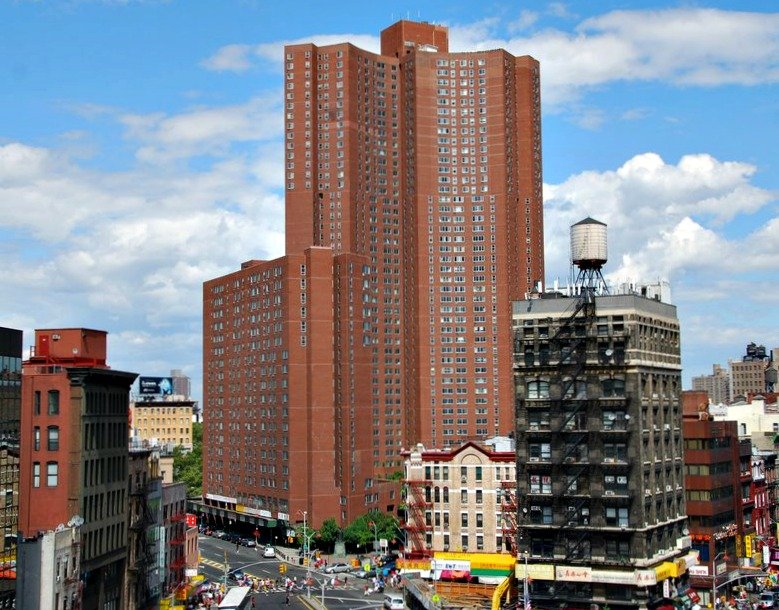 Confucius Plaza is Chinatown’s largest housing project, with 762 mostly moderate-income cooperative units, 10 percent of which are low-income. The $35-million project was mainly funded by the Mitchell-Lama program of New York State, with additional federal, municipal, and private-sector support.[1]

In 1974, Confucius Plaza began construction. Initiated by a Chinese American store owner named Kumshui Stephen Law, who organized a development group through word of mouth and the use of Chinese-language newspapers, the project became the center of a significant protest led by Asian Americans for Equal Employment (AAFEE), who decried the lack of Chinese or Asian American construction workers. Later, joined by a host of other Chinatown organization, as well as citywide minority workers’ groups including the Black and Puerto Rican Coalition, the AAFEE’s demonstrations led to the hiring of roughly 40 Asian American workers and the addition of a multitude of community and commercial facilities to the complex.[2]

In front of the complex, the 15-foot bronze statue of Confucius, the Chinese philosopher, is one of the most visited landmarks in Chinatown. Sculpted by Liu Shih, the statue was presented by the CCBA as a token of appreciation, and to commemorate the U.S. bicentennial. At its base, a Confucian proverb is inscribed aside an American flag, praising a just government with remarkable leaders of wisdom and ability.[3]