The March 1921 Sumner News Index reported that Messrs. Althen & Muchler purchased multiple lots on the corner of Main and Alder and would build a structure with six store fronts, three on Alder and three on Main. This was one more storefront than the Leverenz building under construction at the same time.It was destined to be a busy building in the downtown district. The brick block building was 62 x 108 feet and cost $13,000 to build. In 1960 the building fronts were remodeled and a new Alder Avenue side entrance was added. The building was lost to fire in 1993. 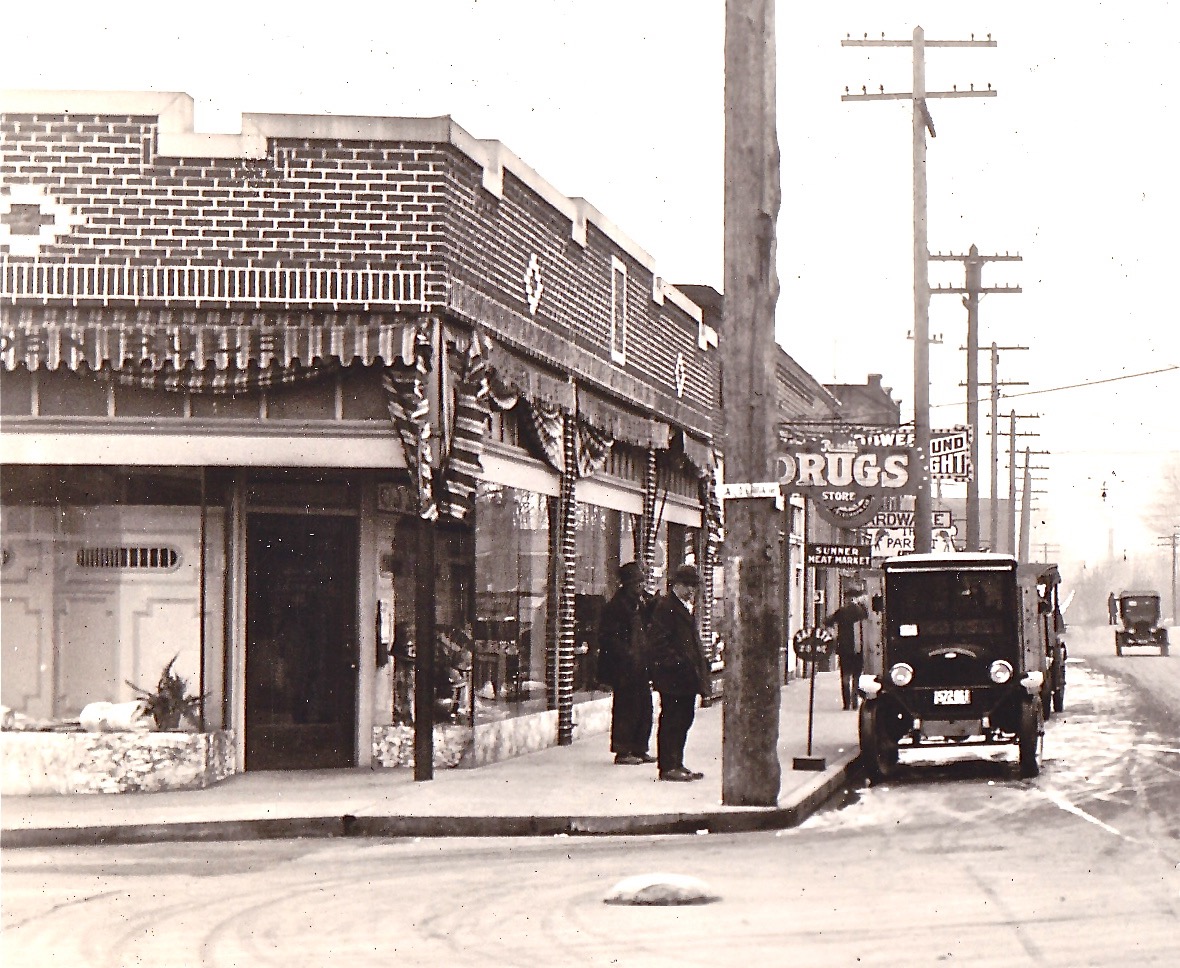 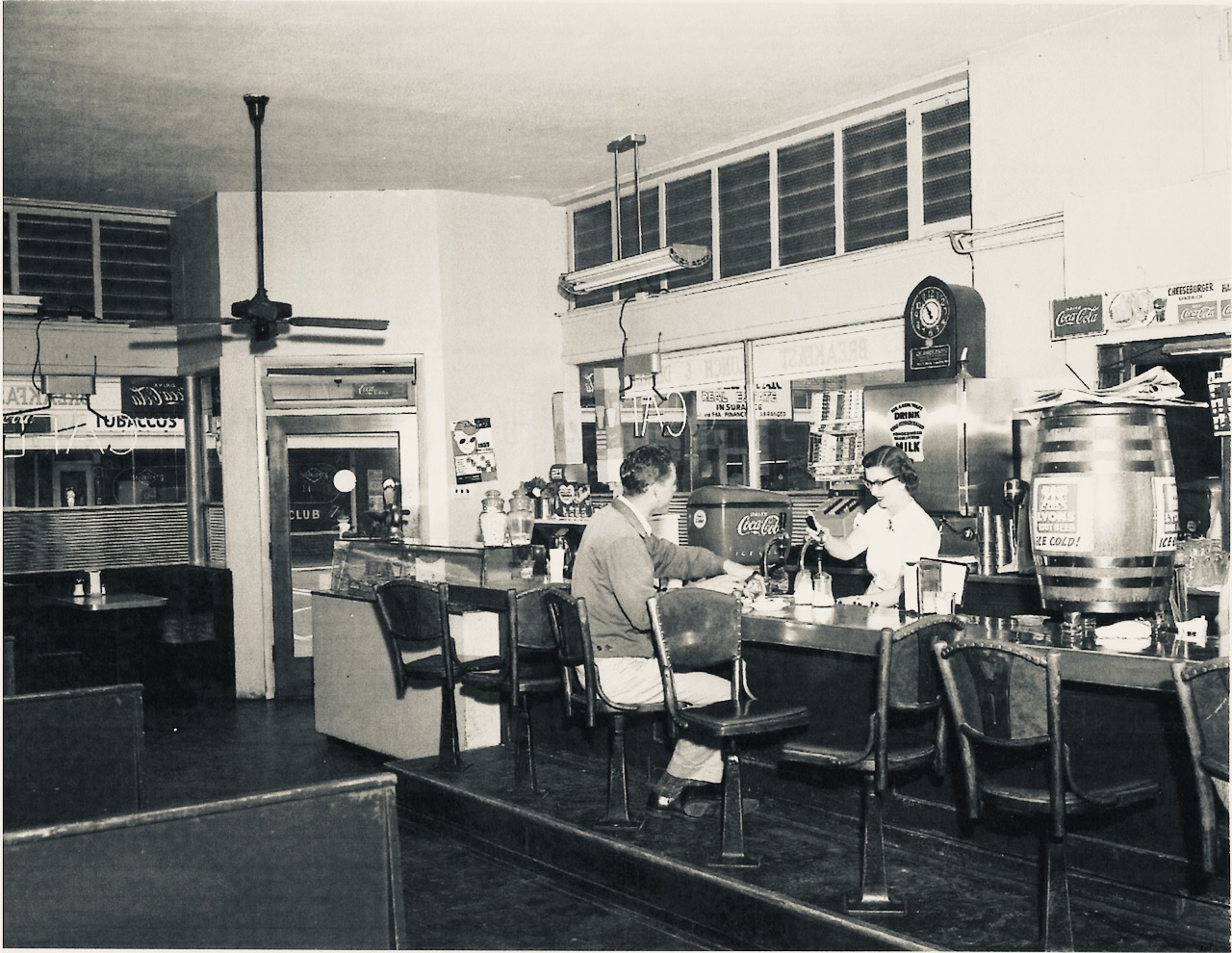 In May of 1922, the News Index reported that the building was almost ready for the new occupants. The Golden Rule Department store had leased the corner space with the large windows facing on Main. The proprietor, W.G. Davis would use those windows to display more items. Davis had opened the Golden Rule in 1915 in a smaller location downtown. In 1925 W.L Barnard bought the business. It closed in 1932.

C,G Stacy & Son, plumbers, fitters and tinners were in one of the Alder stores.

MacLean Grocery of Tacoma was in the second Alder location and the Modern Tailors in the third.

By early September, 1922 all the businesses were open and enjoying the ample floor space and shelving that was lacking in their previous locations in the downtown district.

In 1935, what was to become a Sumner Icon, the Berryland Confectionary moved into the Golden Rule space from another location downtown. It was owned by Ed Elliott. In 1937 the Corbins, Waldo and Juanita, bought the Berryland, then In 1939 they bought Ed DeNune's ice cream store and merged it in with Berryland. In 1942 Waldo joined the merchant marine so they sold the Berryland. The Berryland continued with various owners until 1960.

In 1949 Waldo Corbin was back from the war so the couple opened Corbin's Confectionary and Lunch in the bank building on Main, just across the street from the Berryland.

In 1995, Nolan Bursile and Lola Hansen purchased the bank building and because the name Berryland was no longer being used, they named the cafe Berryland. They continued running the cafe and were leaders of Sumner's rhubarb renaissance until their retirement in 2018. Because of Nolan and Lola and the Corbins, Berryland was identified with Sumner dining for close to 100 years. Different locations but the same fine food, including rhubarb.

Ellenora Peterson and her husband, Louie, opened Sumner Auto Supply in 1947, and moved the family business into the buildings corner location in 1972.

The corner of Main Street and Alder Avenue is still one of the busiest in the downtown district. A two story building, the Sumer Professional Center is where the Althen & Muchler building was located. Two stories means there are many more businesses serving Sumner than there was before. That is a good thing. Here is a list: