Murphy's Tavern was a gay bar in Newark, New Jersey for many decades. Along with gay bars in New Brunswick and Asbury Park. Murphy's Tavern helped challenge regulations on homosexuals going to bars. In 1967, the New Jersey Supreme Court ruled that so long as they were "well-behaved", there could be no restrictions on homosexuals patronizing bars and taverns. Although it was not always welcoming for all members of the queer community, it became more welcoming over time. For decades, Murphy's was a popular destination for the queer community in Newark. The Tavern eventually closed and was demolished in the early 2000s.

The Night was a lesbian bar and club in Newark New Jersey. Here, women could go dancing and meet up with other girls. It was a small, inconspicuous space, but was still a popular location for Newark's lesbian community. Although, no longer present, it was one of few lesbian businesses in Newark.

The office was originally opened as a place where black gay and bisexual men along with men who had sex with men (MSM) could join in the fight against HIV/AIDS. The space advocated for resources and support from the local government and provided a safe space for these men to congregate. 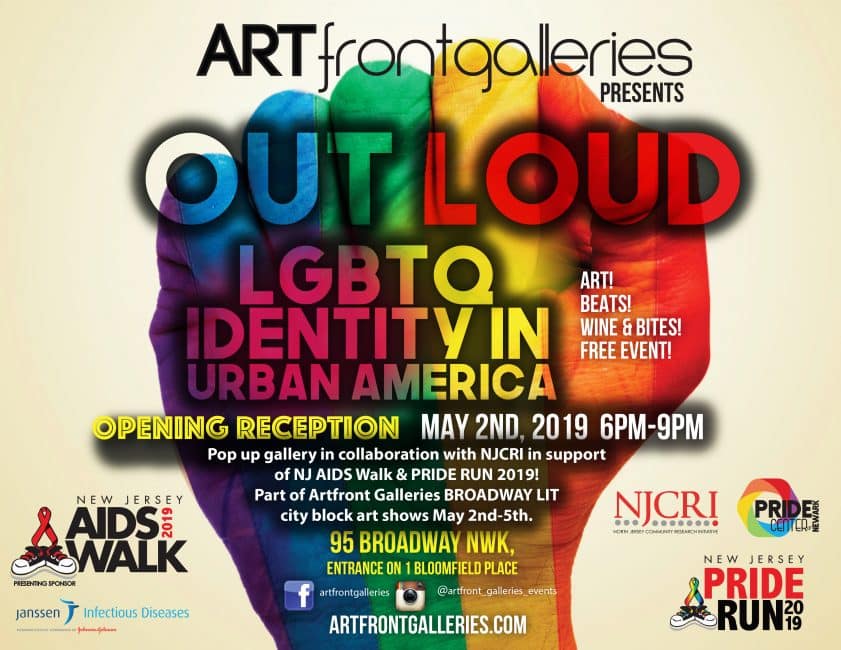 Art Front Galleries is a non-profit organization that supports local artists and educates people on urban environments. While it is not a queer organization, the organization hosts work from many queer artists in Newark and has hosted LGBTQ galleries and exhibits. They actively promote under represented artists in the art world. 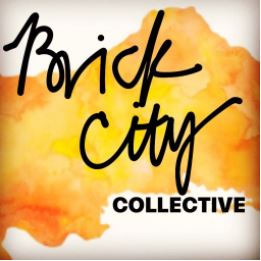 Brick City Collective is an artist collective that seeks to promote social change through their art. It was founded in 2014 by Marina Carrieria. It hosts events all over Newark, engaging in various forms of art, such as monthly readings at the Newark Public Library. It seeks to encourage change and uplift the voices in Newark.

The Newark LGBTQ Community center is a grassroots organization dedicating to serving the local queer community. The organization was founded in 2013 as a response to the murder of Sakia Gunn in Newark. Although finding a physical home has been a challenge, it currently resides inside the Newark Public Library. 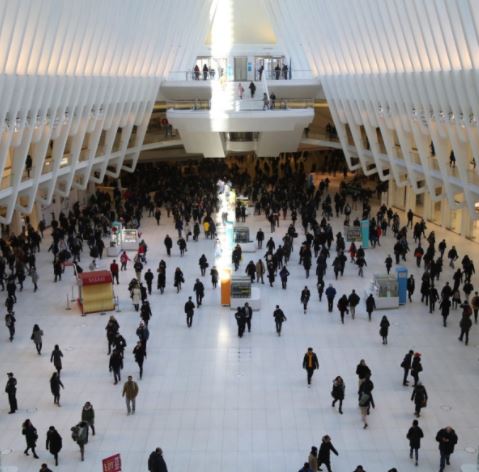 The Port Authority of New York and New Jersey established the Port Authority Trans-Hudson Corporation (PATH) in 1962. The rails operate 24 hours a day and 7 days a week, connecting Manhattan with neighboring New Jersey communities. While this is not an explicitly queer location, riding this train connected the Newark and New York queer communities.

Project WOW is a charity organization that offers a variety of different health related services to LGBTQ youth. Although Project WOW’s website does not mention when they were founded, they did mention that they recently celebrated their 20th anniversary. Over the course of those 20 years, Project WOW has changed as an organization from focusing solely on HIV to focusing on all aspects of LGBTQ health. Today, Project WOW is renowned throughout Newark as one of the primary organizations working to improve the lives of LGBTQ people. 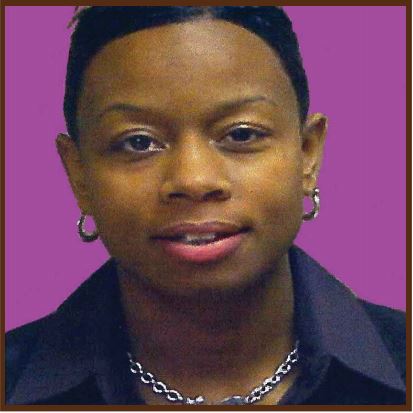 The Shani Baraka Women’s Resource Center is an agency in Newark dedicated to providing a variety of confidential resources to women. The name of the center comes from the name of a woman in Newark who was murdered by her estranged brother-in-law. This sudden death of her and her friend led her family to opening this center in her honor. The center offers resources for domestic violence, social services, and healthcare services for women and the queer community in Newark. 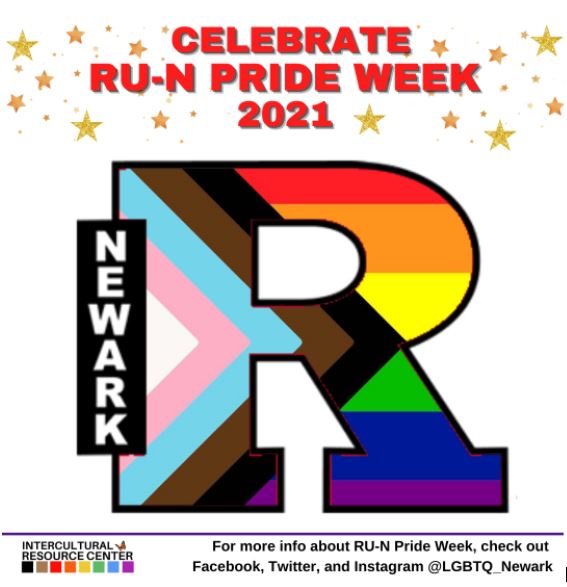 Rutgers Newark is the Newark branch of Rutgers University. The university has a long history with the LGBTQ community, both good and bad. For example, Rutgers University was one of the first universities in America to post an anti-harassment statement about gay and lesbian people. Today, Rutgers has numerous classes and resources available to make sure that its LGBTQ students feel welcomed and supported.

The Doll House was a very underground gay club. “I would say it was exclusively gay, but if you brought somebody straight, long as they knew to respect everybody in there, there was no problem.” (Aaron Frazier 17 Interview 2) It has a sparkling reputation as the owners were loved. While in business, the club changed locations at least three times. 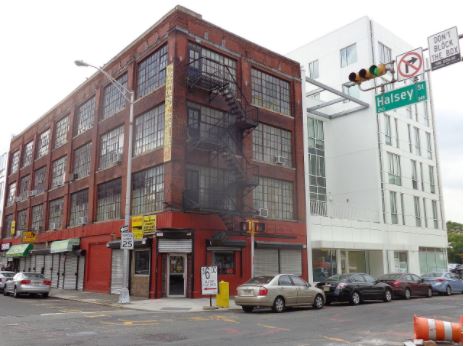 One thing you’ve probably noticed is that a lot of the locations mentioned in this project are near or on Halsey Street like the Newark LGBTQ Center. Halsey Street passes through the city's four historic districts: James Street Commons-Washington Park at the north, the abutting Military Park and Four Corners and, after a two block break, Lincoln Park at the south.

The Rainbow City: Mapping Queer Newark gives a snapshot of past and present queer spaces in Newark, showing a rich history of spaces and how they have changed. By pulling locations from Queer Newark Oral History Project interviews, we are able to find and mark locations no longer present, but were once significant to the queer community. By bringing this all together, the viewer can see how places in queer Newark have changed and continue to persist.