The land of the Odd Fellows Cemetery was donated by Georgetown Lodge No 627 of the Independent Order of Odd Fellows, which is where it received its name. The cemetery served the south end, receiving a high number of indigents and infants. The cemetery has been operating since the early 1900’s, and still is today. 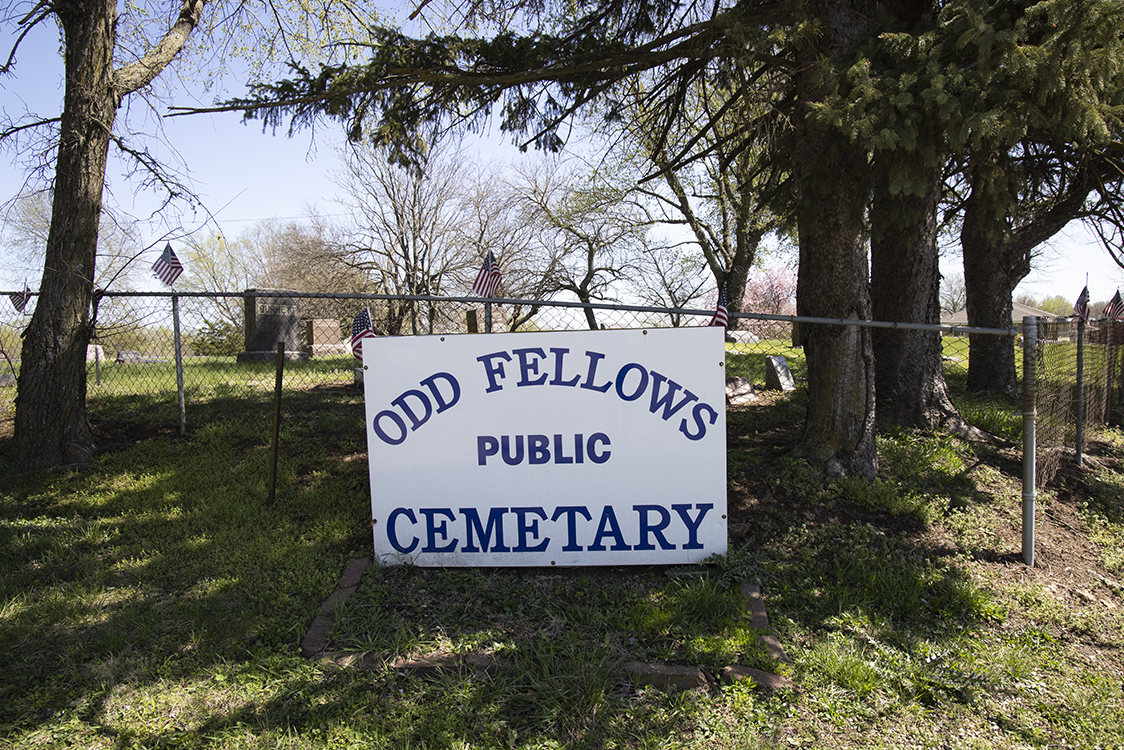 Very little documentation regarding the history of Odd Fellows cemetery seems to remain, with only partial records having been found in an old chicken coop on the property in the mid 1990’s. The cemetery has been in operation since the early 1900’s, and is still in some use today. The land on which the Odd Fellows Cemetery resides was donated in the early 1900’s by Georgetown Lodge No 627 of the Independent Order of Odd Fellows, which is where it received its name. The cemetery served the south end, receiving a high number of the communities’ poor. While there are many traditional headstones located within the cemetery, one will notice that a substantial number of individuals’ graves are only marked by the small temporary metal markers provided by the funeral home. There are also quite a few homemade markers within the cemetery, often made of concrete.

One of the earliest burials within Odd Fellows Cemetery is that of Nancy Elizabeth Strange. Her headstone is very simple, reading “Mother Strange 1838-1916”. No obituary ran in the paper following her passing and very little could be found on her life. It does appear that Mrs. Strange was married to Pleasant Strange, a section hand employed by the Burlington Railway. In 1903, Pleasant was struck and killed by a train on the railroad tracks in the Florence Addition of St. Joseph.

“Respect for the Dead: Volunteer Caretakers Give Dignity Back to Ill-Kept Cemetery,” St. Joseph News-Press (St. Joseph, MO) May 26, 1997.