Item 3 of 18
This is a contributing entry for Charlotte's Belmont Neighborhood - From a Mill Village to More Than a Century Later and only appears as part of that tour.Learn More.

At this stop, you will see houses behind the mill along Louise Ave. This street was part of the mill village. The Louise Cotton Mill built 72 houses for its workers on William (which is now Pamlico), Louise, and Pegram streets, on the hill above the mill. These homes have special significance because they illustrate the mill’s role and the labor of the workers as Charlotte became a major textile manufacturing center in the Carolina Piedmont region between 1880 and 1930.

Mill house prior to being razed in 2020 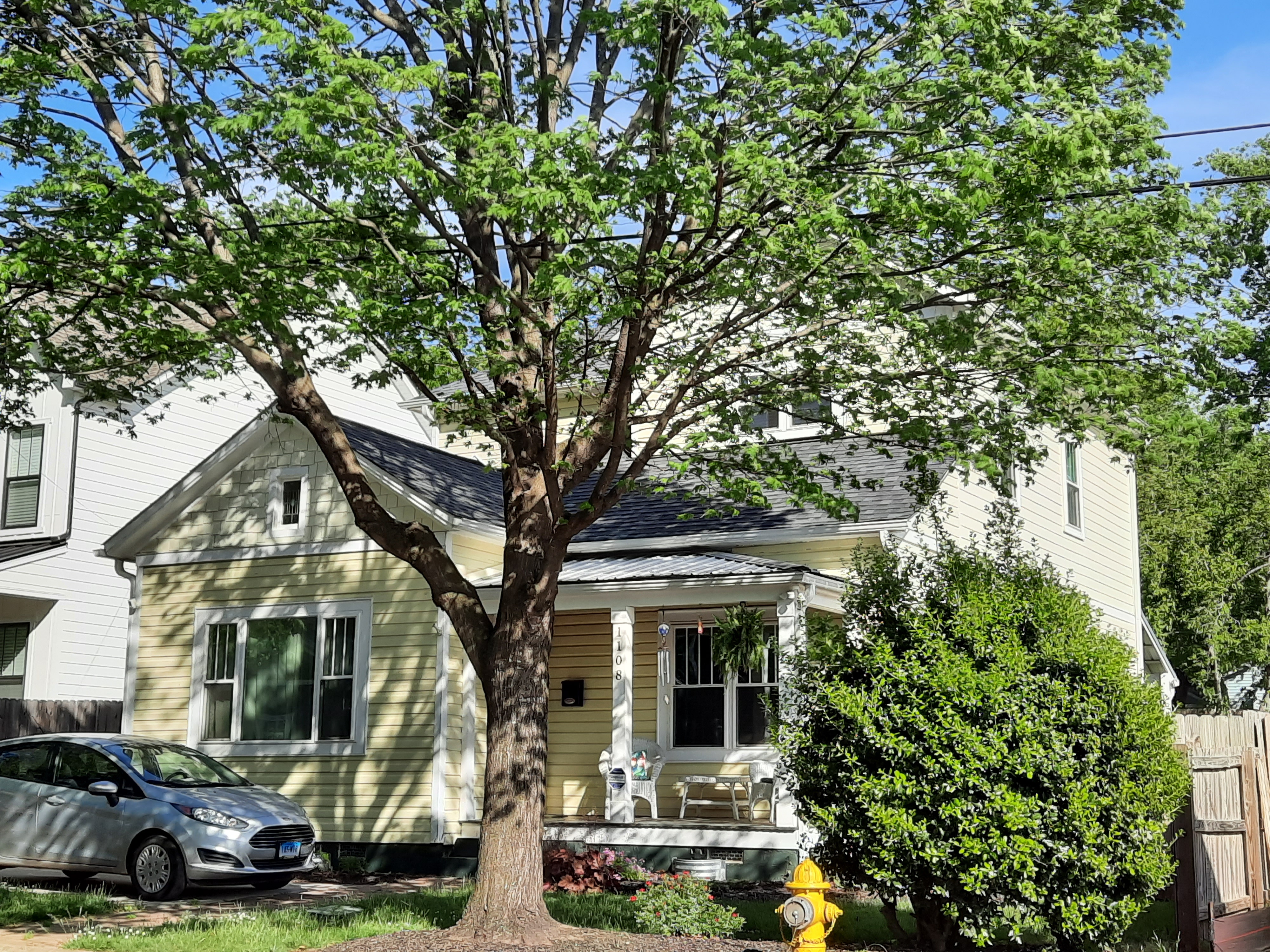 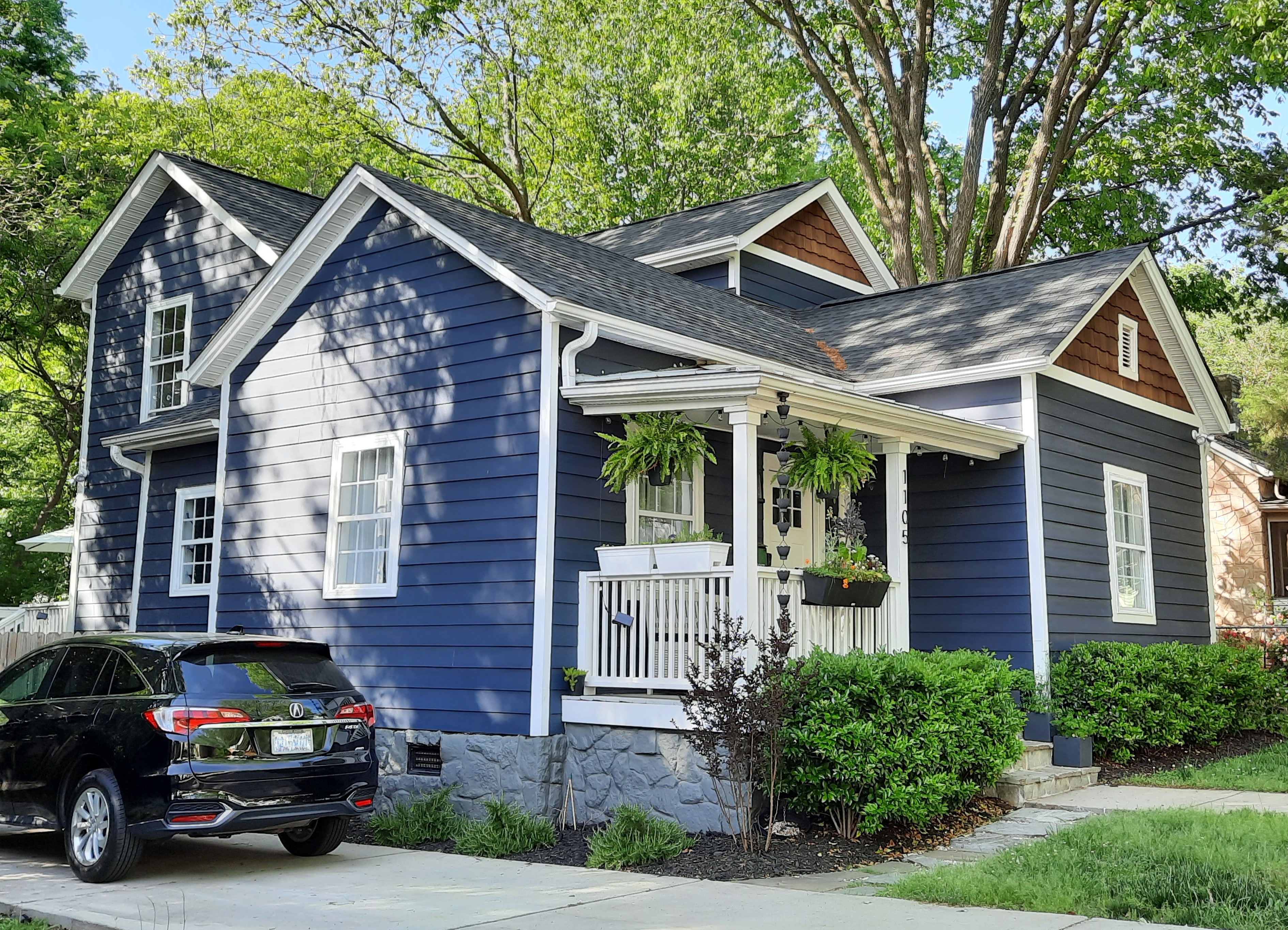 The company-owned houses followed the three-room gable house plans that industrialist D. A. Tompkins promoted in his book, “Cotton Mills: Commercial Features.” He suggested creating modest homes to accommodate workers who had been more accustomed to rural life than cities before coming to work at the mills. Homes were one-story frame buildings with a side yard and larger back yard for gardening. The mill village was maintained by the mill owners who were mostly white. The lives of the workers were even policed by mill owners, who had men patrol the neighborhood to maintain the neighborhood’s reputation and appearance.

The mill house which stood at 1104 Louise Avenue until December 2020 was built in 1897 and most likely cost around $325. Through the years, the home’s original design had been maintained, but at the time of recording was an empty lot, likely being prepared for a new home.

On May 20, 1949, the Charlotte Observer reported that the owners of the Louise Mill were selling mill houses at prices ranging from $2,000 to $3,100 each. Over the years, some structures have been modified, updated, and many demolished. To the left of this address on Louise Avenue, is an example of a renovated mill house with additions to increase the size.

Now, let’s head west, or left, on Belmont Avenue. Once you reach the stop sign, turn right to walk across Belmont Avenue, then left to cross Pegram Street and stop at the intersection. Look for the medallion near the entrance of the brick building.